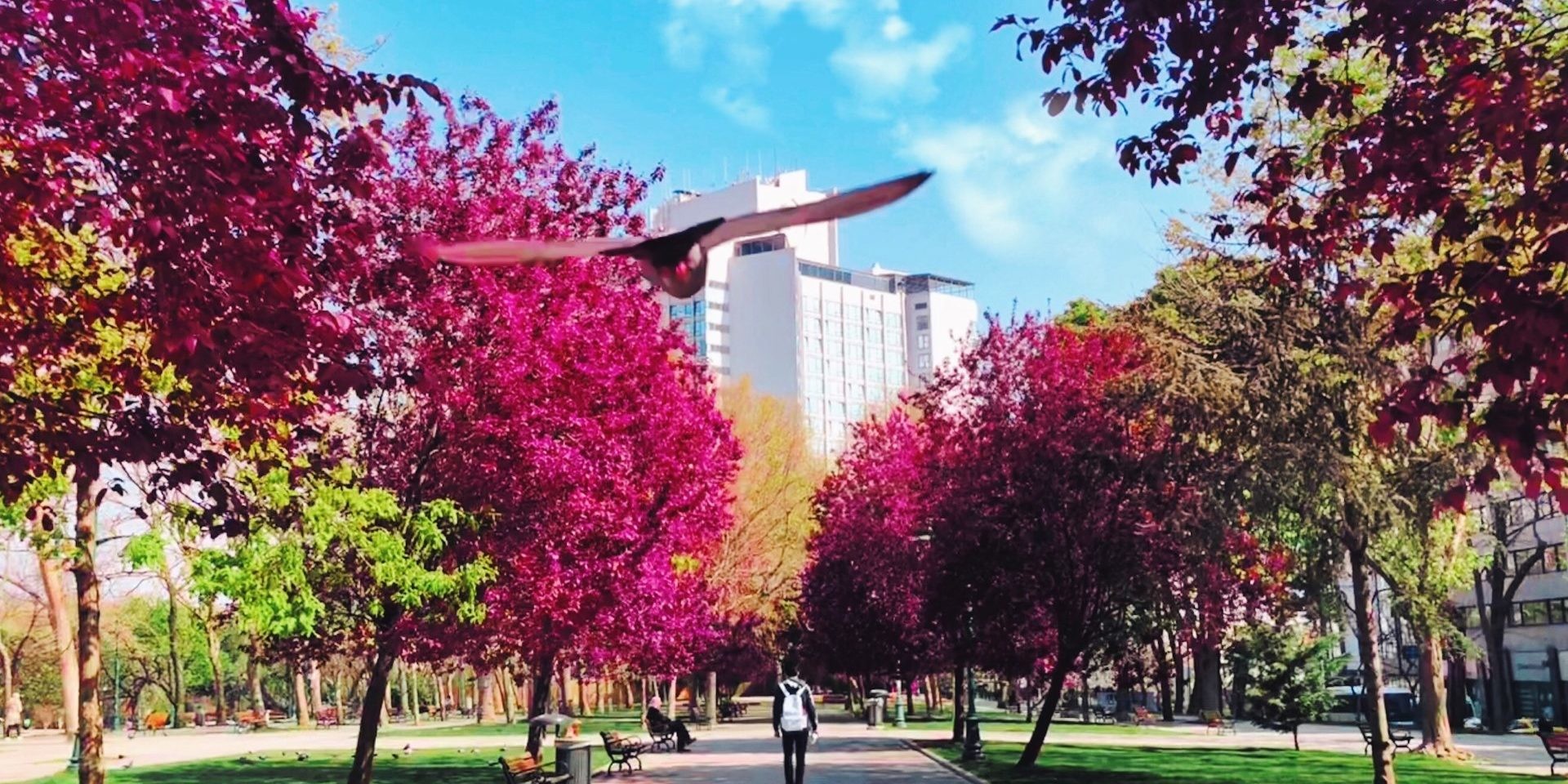 The concept of metabolism is something exclusive to living creatures and, in fact, in 1965, Wolman referred to its purely urban meaning as the “Ecological conceptualisation of cities”.

What this idea wants to transmit is a change of paradigm in terms of understanding the creation and development of cities. His proposal indicates that we should visualise cities as living creatures that grow and develop and, at some point, may even disappear. From this perspective, cities as artificial systems can be designed from a perspective that fosters a sustainable urban ecosystem.

To do so, our perspective needs to change and the way in which cities work needs to be analysed, based on ecological principles and methods. By comparing a city with a living organism, all its energy and material flows have to be considered. 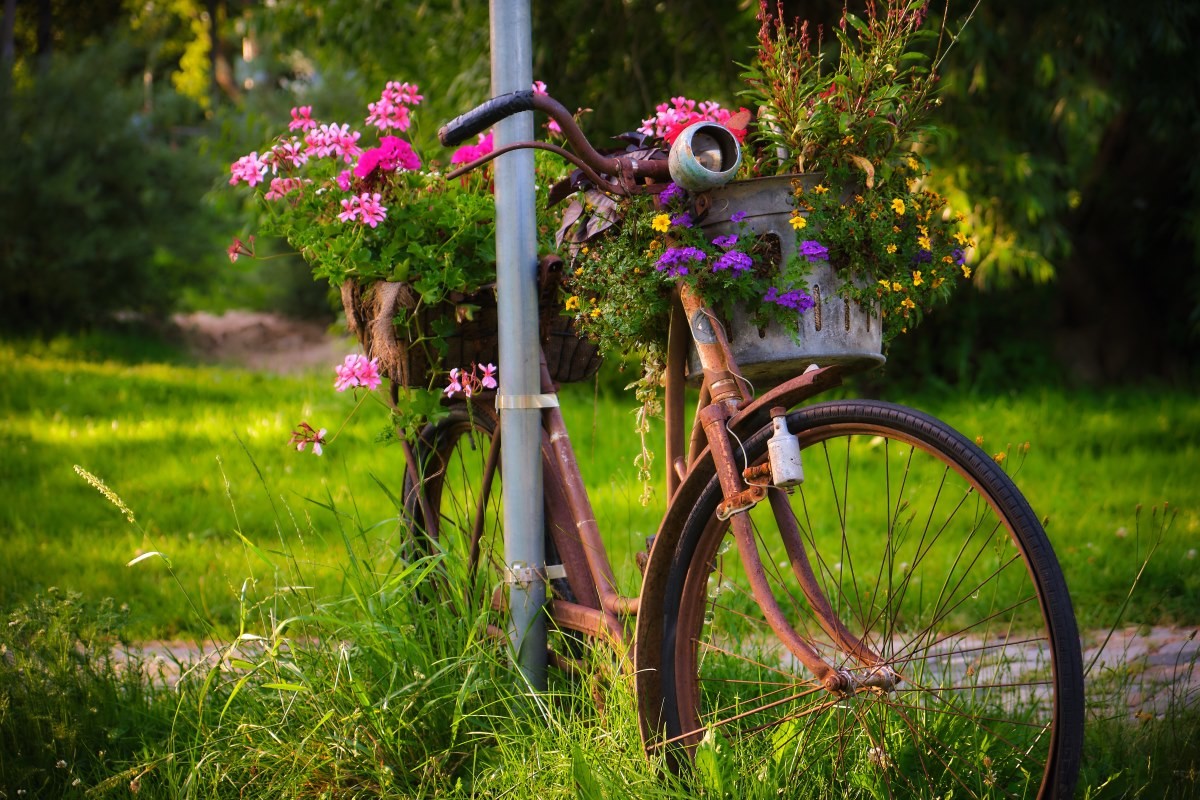 In nature, living creatures demand resources such as food, water and energy in order to survive, so the same should occur in cities. In fact, a large part of our natural resources is used to supply cities.

An urban metabolism model provides a comprehensive system, which takes into account all incoming resources (imports) and outgoing resources (exports) with regard to the biophysical environment in which it is located. So what is the main difference between the two approaches?

In nature, we, as living creatures manage our resources through a circular metabolism, this means resources used by our bodies such as sunlight, water, nutrients, etc., will be transformed by a series of chemical reactions into heat, energy and other useful substances for our survival.

The waste generated will not be seen as such, since particles that are not required will return to the circuit, fulfilling another function in the ecosystem.

In contrast to this method is the linear metabolism model, which is followed by most cities, and in which raw materials are used to manufacture products and make them available to consumers and to serve the people living in them. Once they have fulfilled their function, they are disregarded and not reused, causing a depletion of natural resources or a large dependency on non-renewable resources.

The majority of the pollution generated in cities and agriculture is the result of emissions and pollutants discharged into the environment.

The philosophy of a smart and sustainable city that respects its inhabitants and the environment is committed to integrating a circular metabolism in cities.

The clear example of water 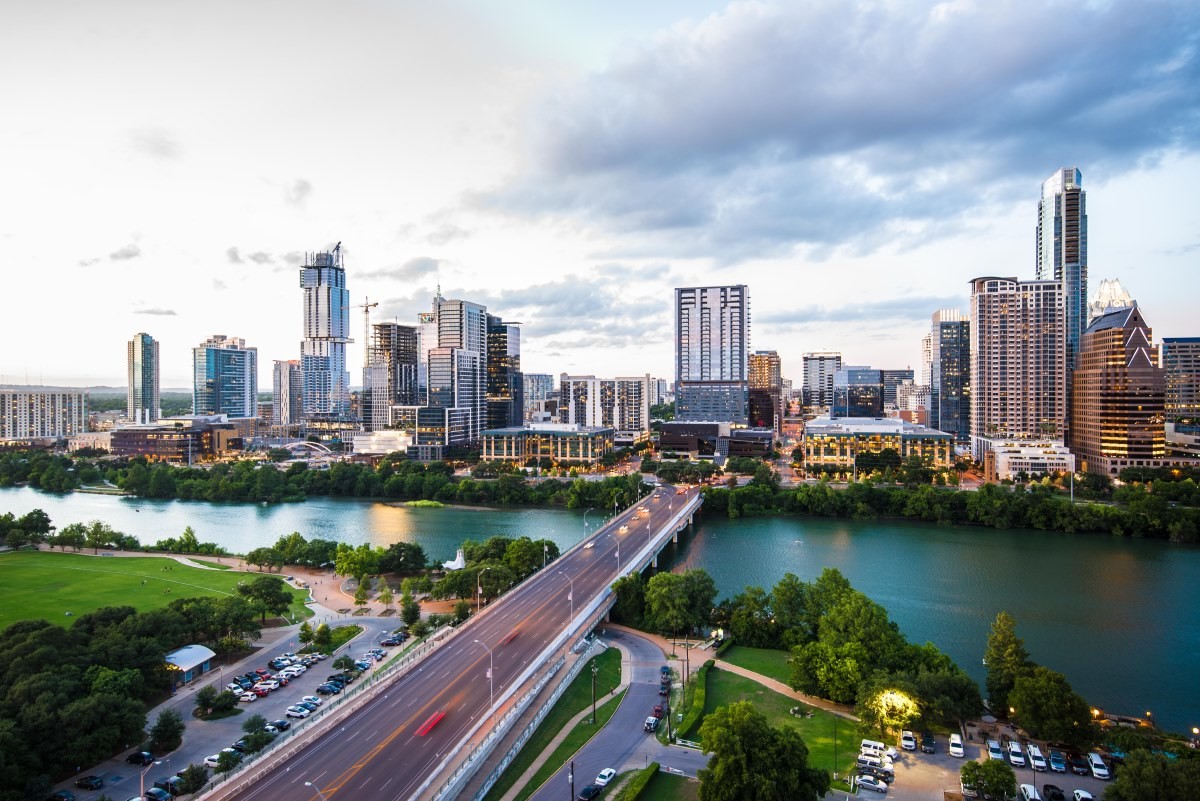 When water reaches a city, it does so already in a purified state. It is then transported and distributed throughout the city for household consumption, industrial purposes, etc.

Once the drinking water is used, the quality diminishes and becomes wastewater and it is abandoned into the urban system forever.

The aim of a circular metabolism is to try to treat outgoing resources as new incoming resources so wastewater would be considered a resource instead of a problem.

Wastewater is a fantastic nutrient-rich source that can be used as irrigation water in agriculture. To do so, various technological systems would be used to recover these elements and prepare them for subsequent use in other activities.

This allows farming land that feeds the city to end the water cycle in a circular metabolism.

The cities of the future, which are generally the cities of today, must be designed with the aim of improving the everyday lives of their inhabitants, without forgetting the transition towards a more sustainable model. The implementation of a system of measures that imitates the behaviour of a living organism will be crucial to achieving this.