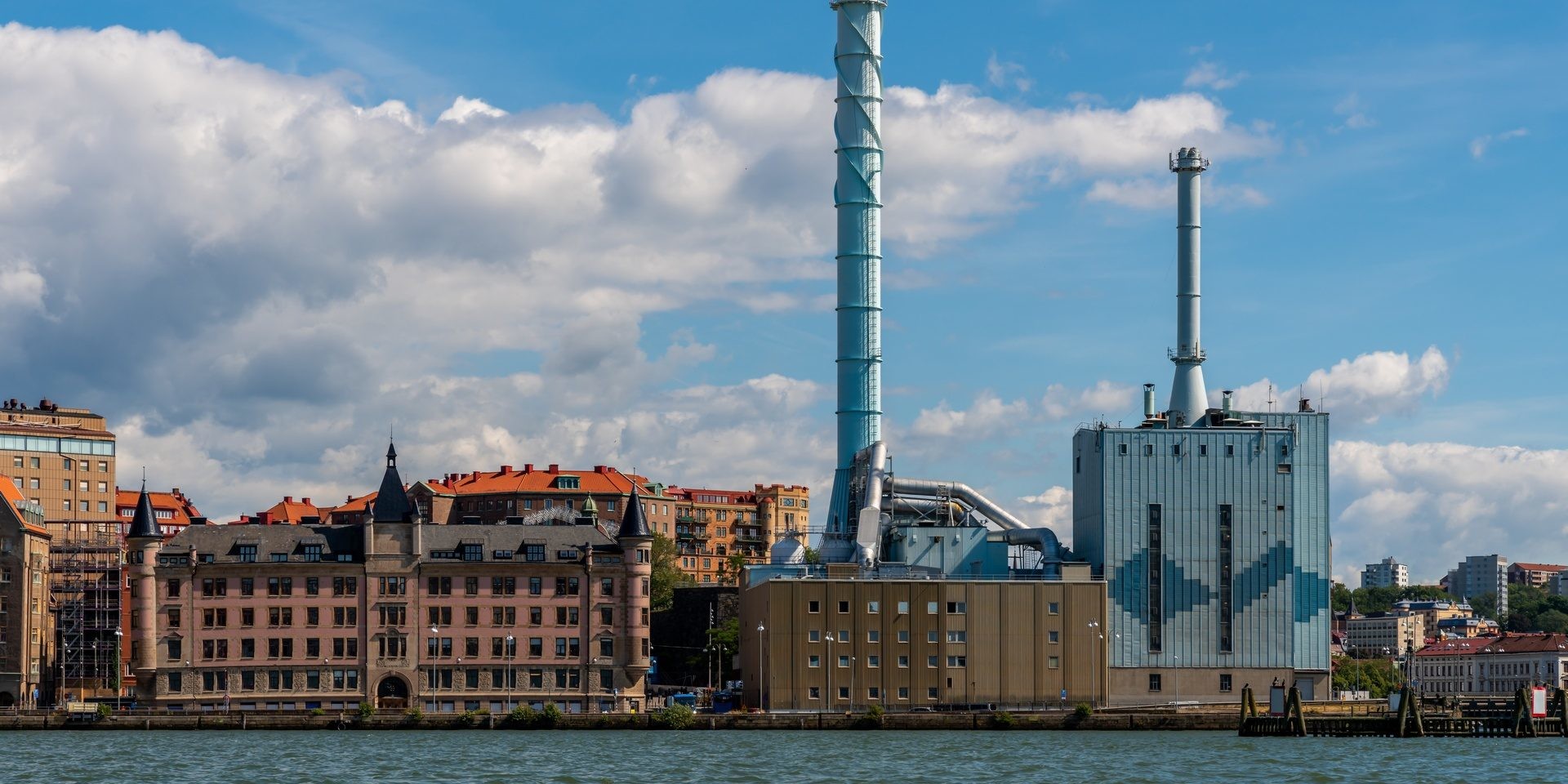 It was toward the end of 2015 when 195 countries signed a significant agreement at the Paris Climate Change Conference (COP21). It was a historic environmental commitment, which we now know as the Paris Agreement. This document established a series of key objectives to be met by 2030:

The final goal was to revert the dangerous rhythm at which we are moving toward a climate disaster. In 2015, the aim was to prevent the world’s average temperature from increasing by more than 2ºC. This is a thermal increase that may seem insignificant; however, it entails catastrophic consequences.

Today the situation is still concerning. According to the researcher, Pablo Canziani, the man behind a report that reviews the commitment of the Paris Agreement countries, insufficient efforts mean global surface temperatures could increase by 3ºC or even 4ºC. If this point is reached, future damage could amount to 2 billion dollars per day.

Around 75% of the projects submitted to alleviate the climate change problem and comply with the agreement, are considered to be insufficient However, there is a group of countries that is making firm progress. The majority form part of the European Union.

The change toward renewable energies 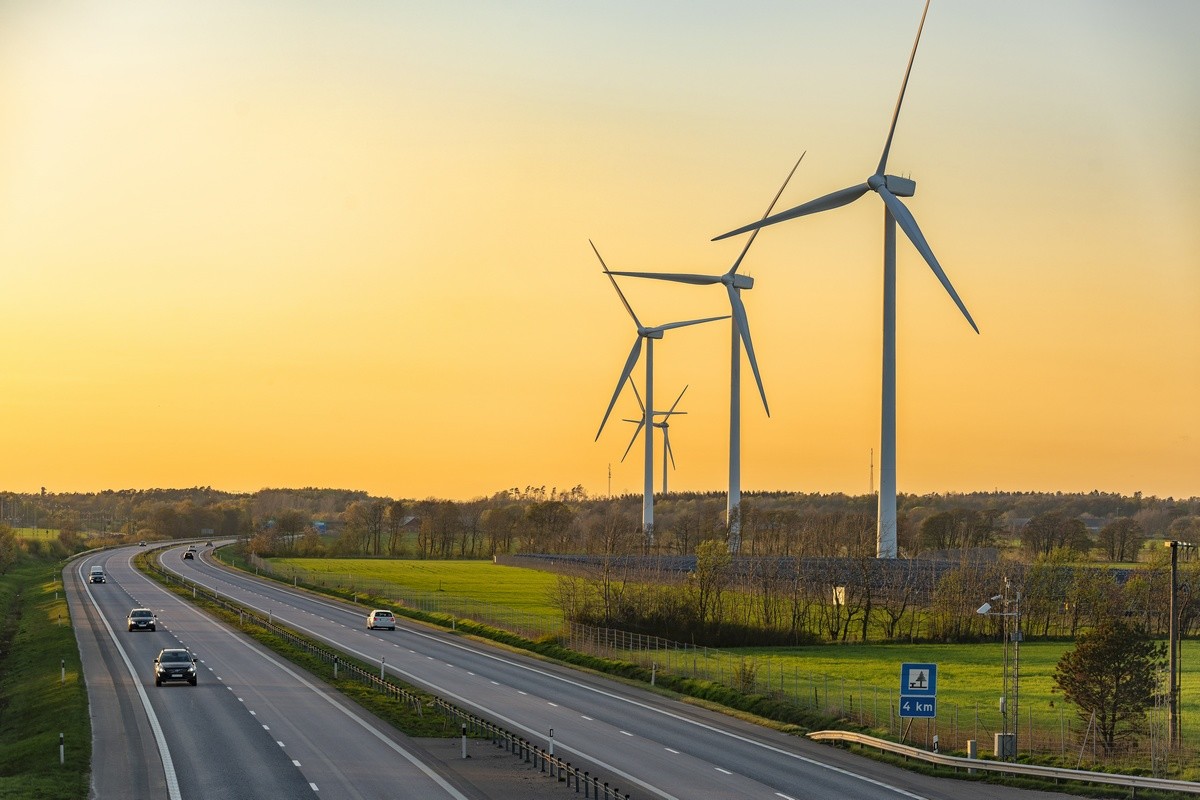 One of the main fronts is the energy transition, leaving behind fossil fuels in favor of renewable energies. Letting go of coal-based power generation is essential, yet complicated.

In Europe, only Austria and Sweden have managed to close all their coal-fired power plants. France plans to do so by 2022, the United Kingdom in 2025 and, surprisingly, Germany is delaying it until 2038.

Germany has been dependent to a large extent on coal production. In 2005, it accounted for half of its mix, while it reduced it by 38% in 2018, one point below its renewable energy share (39%).

Sweden, the country most firmly committed to renewable energies

This previous dependence has marked the way for many countries. Sweden, on the other hand, has been distancing itself from fossil fuels for a long while now. In fact the country is two years ahead of its schedule after definitively closing its energy relationship with coal.

The milestone comes with the closure of the Hjorthagen plant, in the North of Stockholm. The company in charge of managing it, the Swedish company Stockholm Exergi, made it clear that since the start of this decade, it will now only invest in carbon emission-free projects. 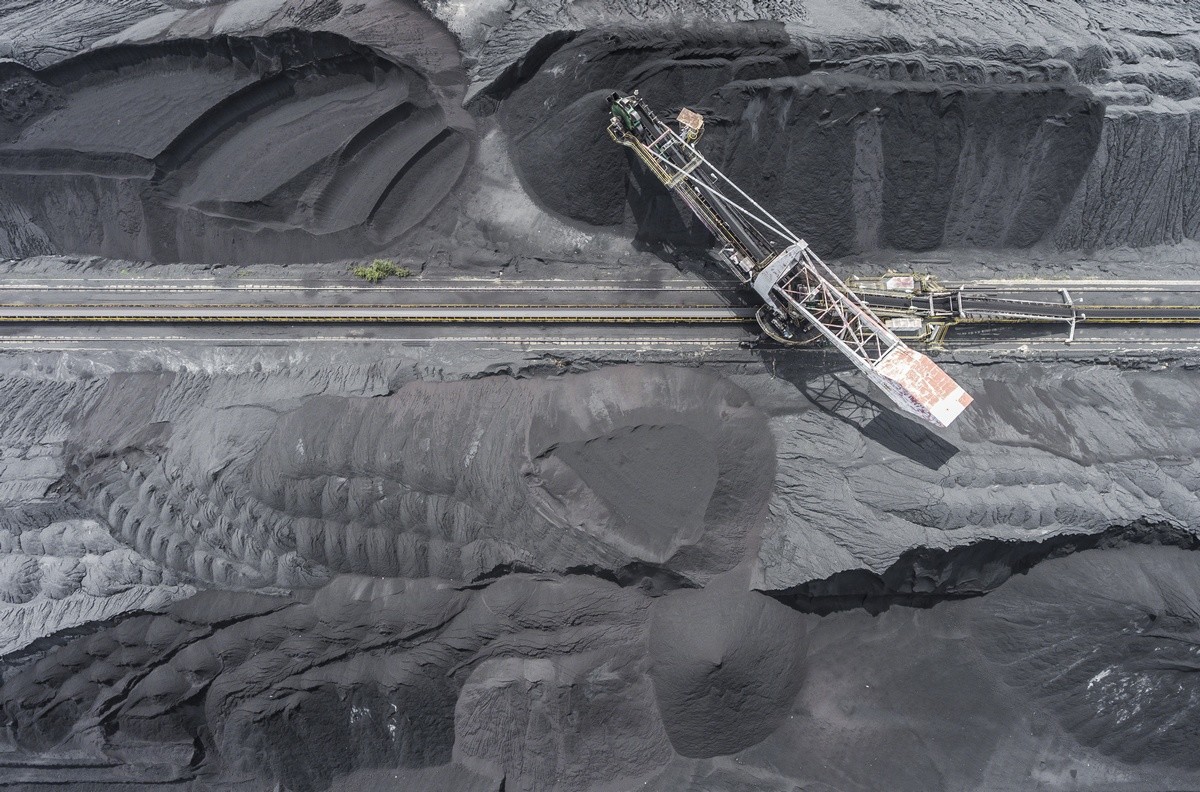 Sweden therefore continues to strengthen its image as the leading country in renewable energies. In 2016, this type of production already exceeded 60% of its energy mix: 46% hydroelectric power, 10% wind and 7% produced from biomass.

In recent years the country has strengthened its commitment to wind energy, with over 3,000 wind turbines scattered across the Swedish landscape. The success of renewable energies in Sweden is based on an economic model based on energy certificates according to production and with which operators can negotiate.

A strategy that is also present in other sectors, such as the automotive industry in California and the credits granted to companies that invest in emission-free mobility.

In the case of renewable energies, they are still the energy pillar on which an economy is based, which hopes to survive the climate change. Sweden’s work is testament to its preparation for the challenges that lie ahead. 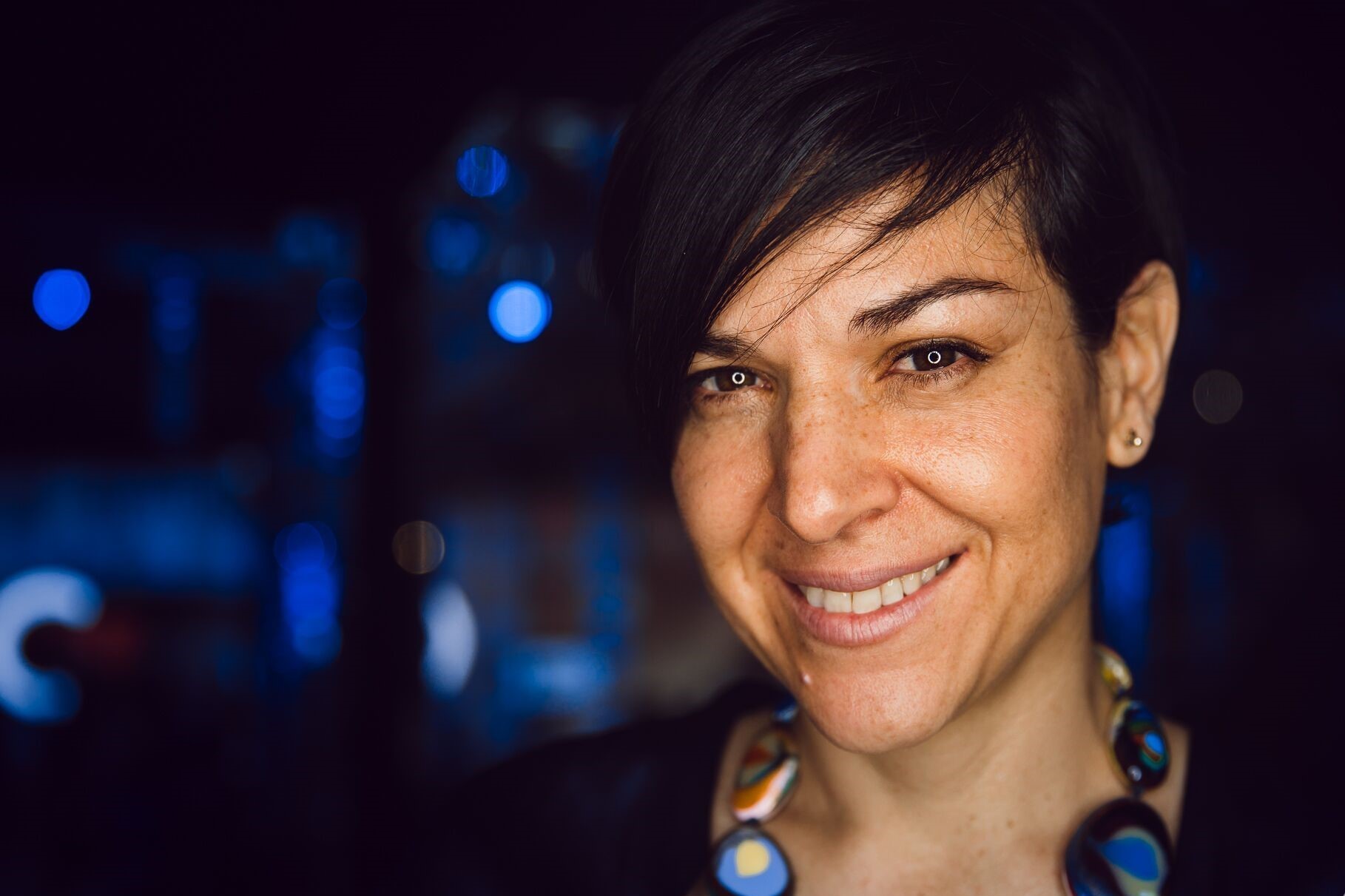 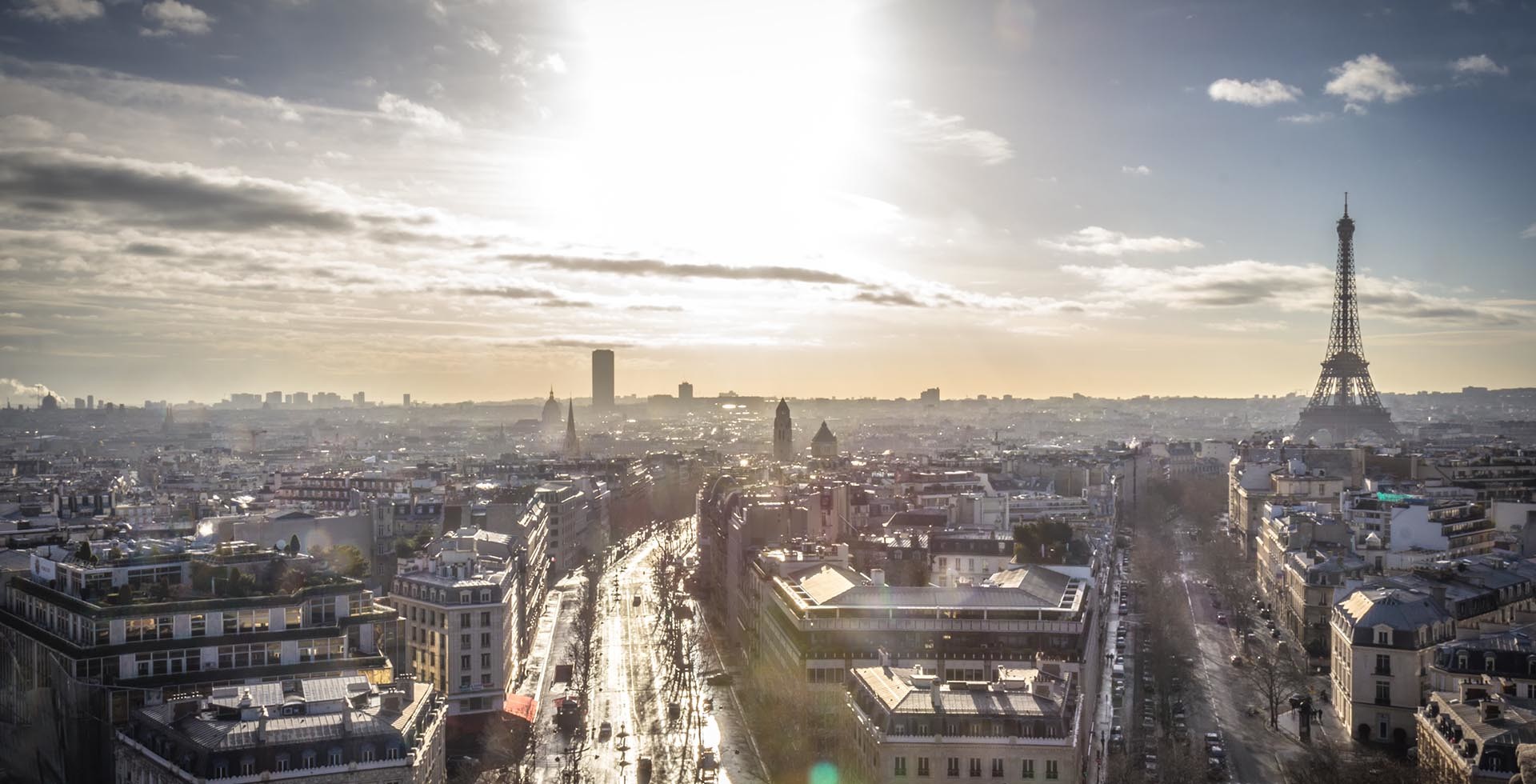