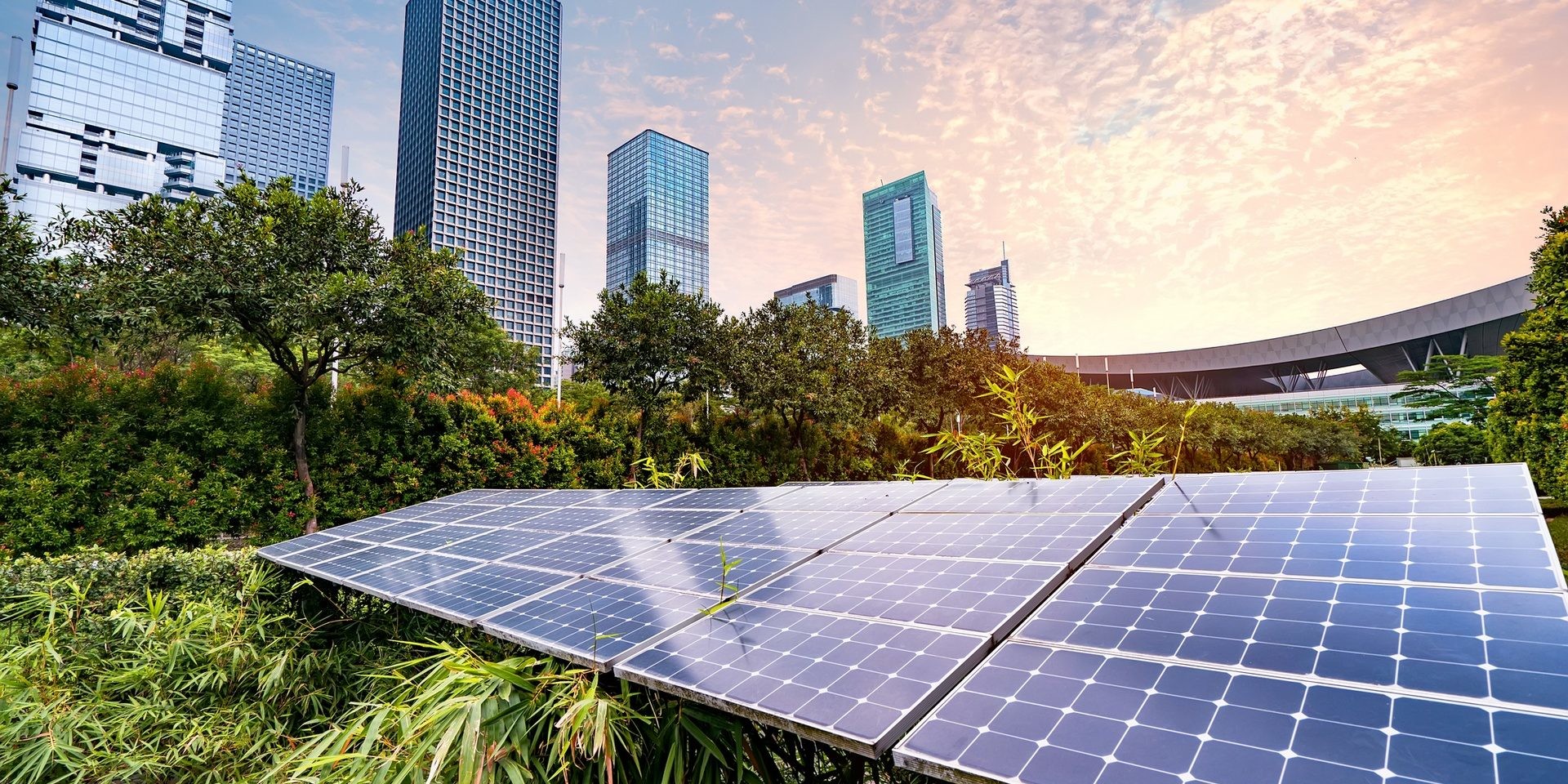 A solar farm does not need to be located in the middle of a desert to be efficient. Nor are large areas required to exploit the full potential of solar energy. Thanks to the technological advancements of this millennium, obtaining solar photovoltaic power can be skilfully adapted to buildings and all types of furnishings.

In fact, there are already a number of cities that are studying the benefits of this form of energy production. According to a study by the Environment America Research & Policy Center, solar power generation doubled in 45 out of the 57 biggest American cities.

This confirms that photovoltaic production is included in the plans of many major cities. However, there are some concerns regarding whether cities are the ideal setting for the installation of thousands of solar panels. 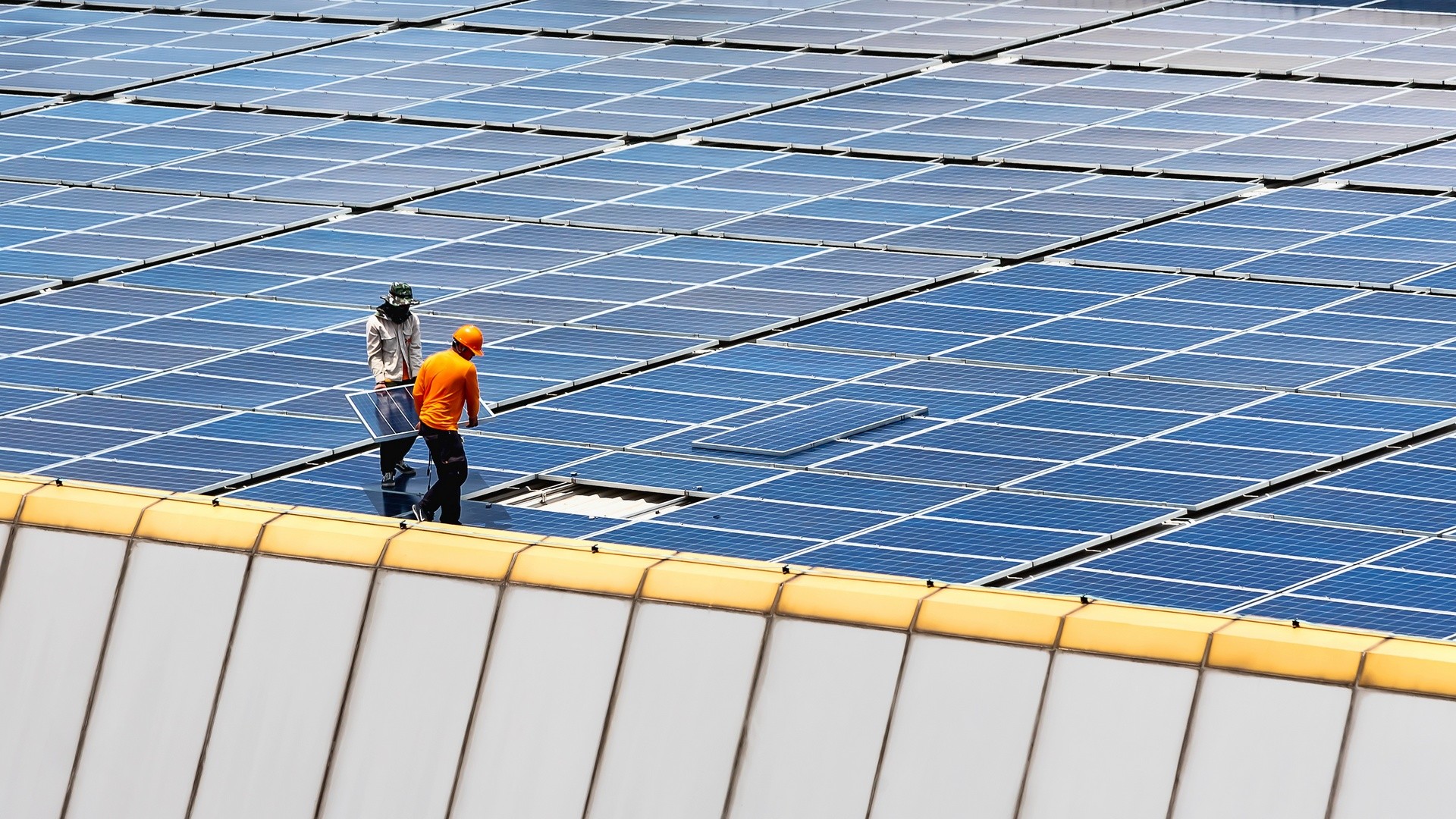 Major energy changes are not particularly known for their ability to go unnoticed. Citizens in many cities that have chosen solar power, are already expressing their dissatisfaction with certain aspects of this. Some believe that solar farms do not belong in urban spaces, totally dismissing the idea of solar cities.

For example, residents of Fremantle, in Australia, complain about the toxic dangers of the facility planned by the authorities, as well as the light and noise pollution from the solar panels. This project consists of occupying an urban plot of land covering an area of eight hectares to build the largest solar farm in the country located within a city. The plant would provide 4.9 MW of electricity, helping Fremantle to reach its target of being supplied by 100% renewable energy.

The challenges of solar cities

Despite this, the benefits of solar cities far outweigh these initial obstacles. Firstly, because many, such as the noise and the risk of exposure to toxic substances, are temporary, controllable and solely refer to the installation phase.

Secondly, the nature of photovoltaic production entails advantages that go beyond being renewable and clean. It represents considerable savings in the area of transport and the distribution of electricity. This creates a unique convergence of the place in which it is obtained and where the demand is. This, in turn, makes it more efficient.

Solar cities are, therefore one of the key aspects for hypothetical challenges such as the risks of urban energy deficits. Given this situation, experts estimate that the renewable energy production of cities will stand at around 40% by 2060. 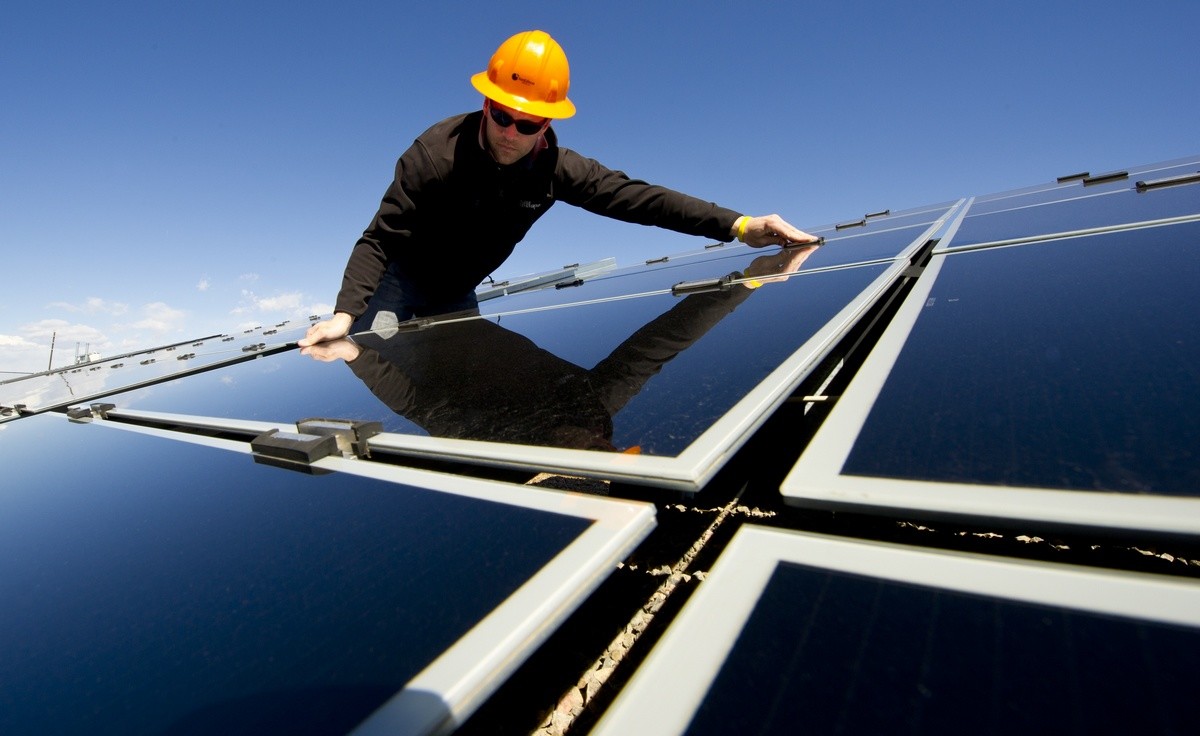 Another beneficial factor of solar cities is related to its social aspect. Although some groups of the energy industry are not too keen on the idea, photovoltaic applications enable production to be individualised, by bringing it to ordinary citizens. This opens the way to a smarter management.

Lisbon’s SOLIS project is a good example of the benefits this can bring. It offers citizens, local authorities and businesses the chance to join the installation of solar solutions. The aim is to reach a production of 8 MW by 2021 and 103 MW by 2030.

These cases seem to confirm that, although at different speeds, large cities will gradually become more like the ideal image of a solar city 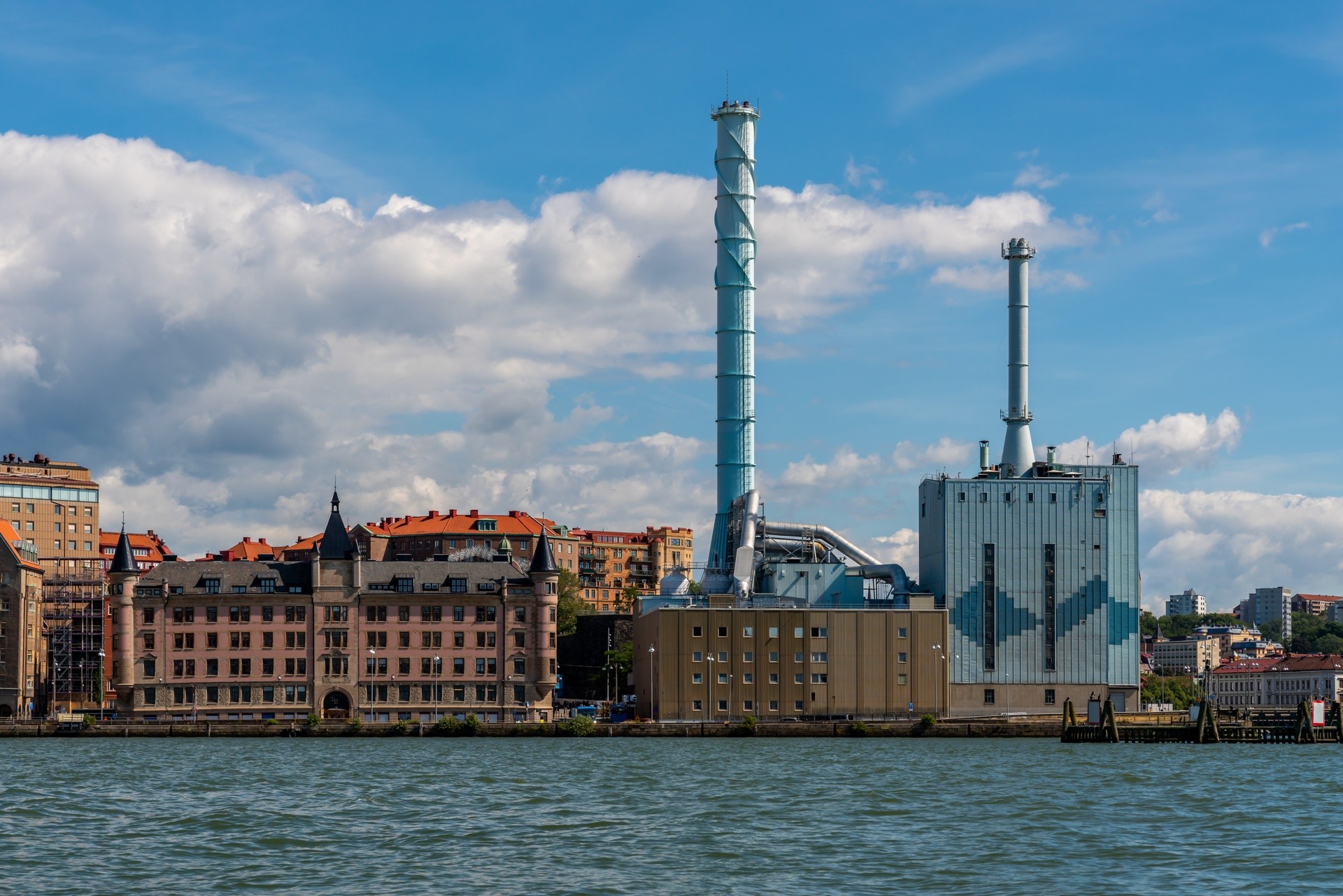 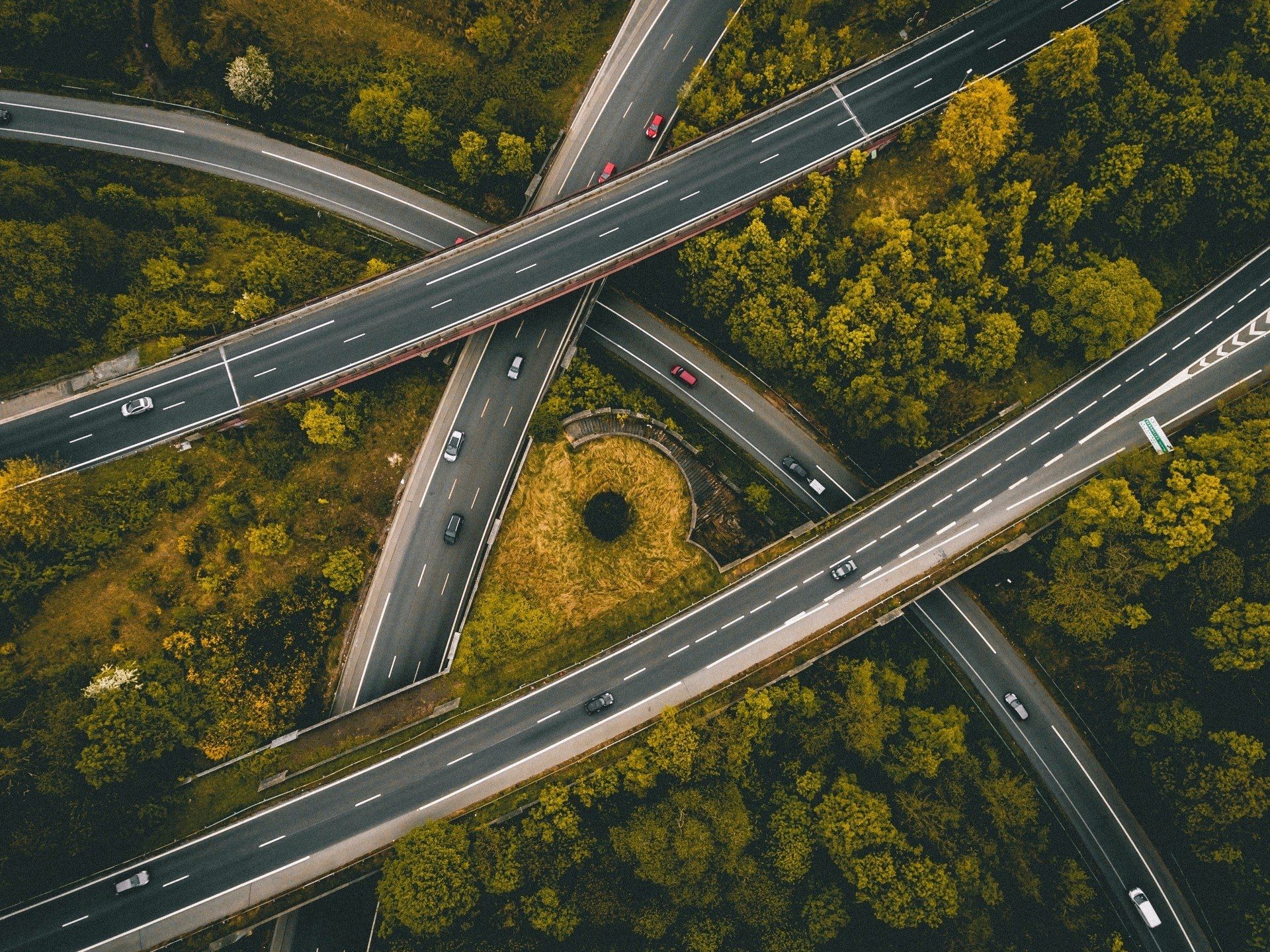 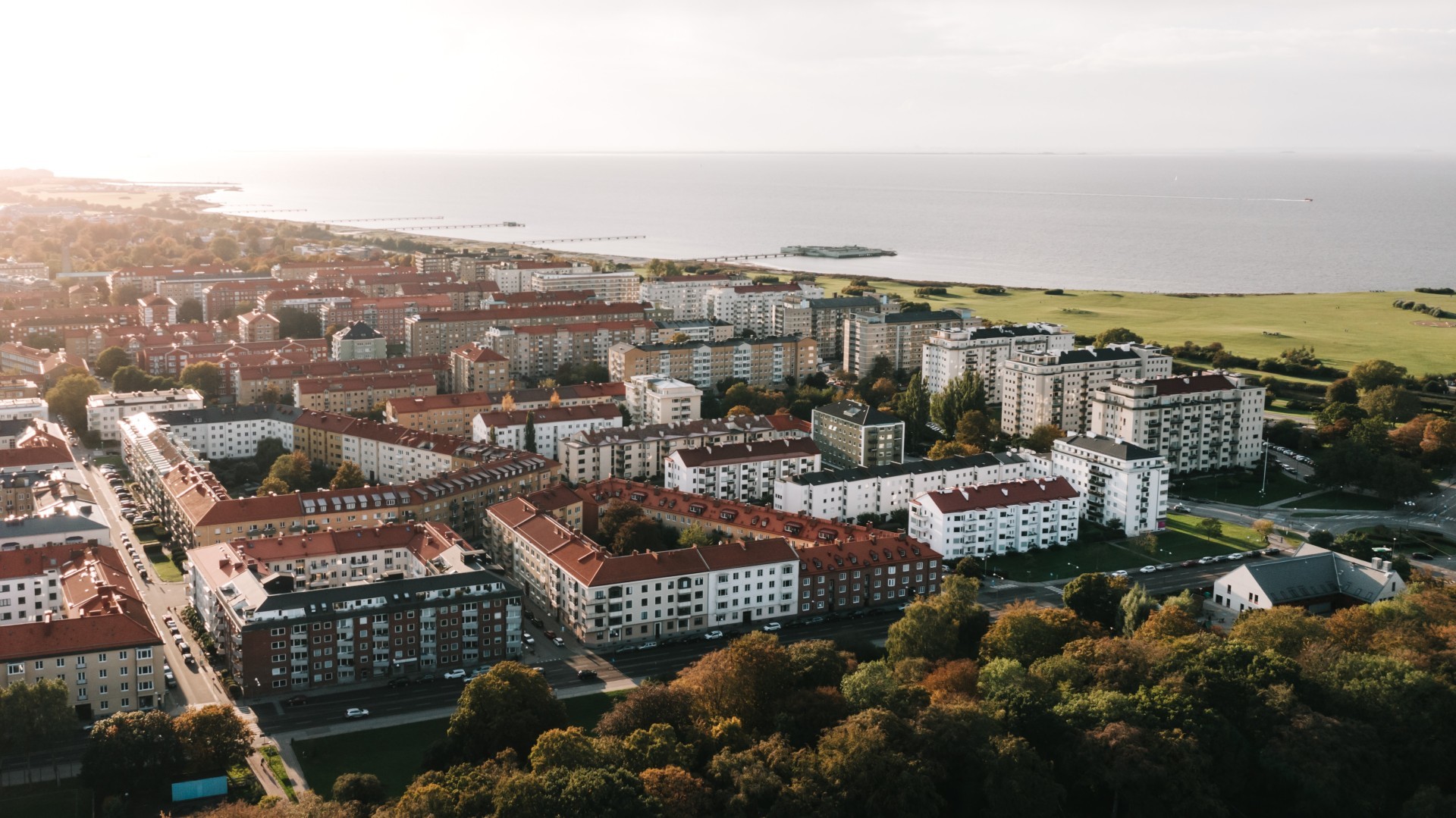