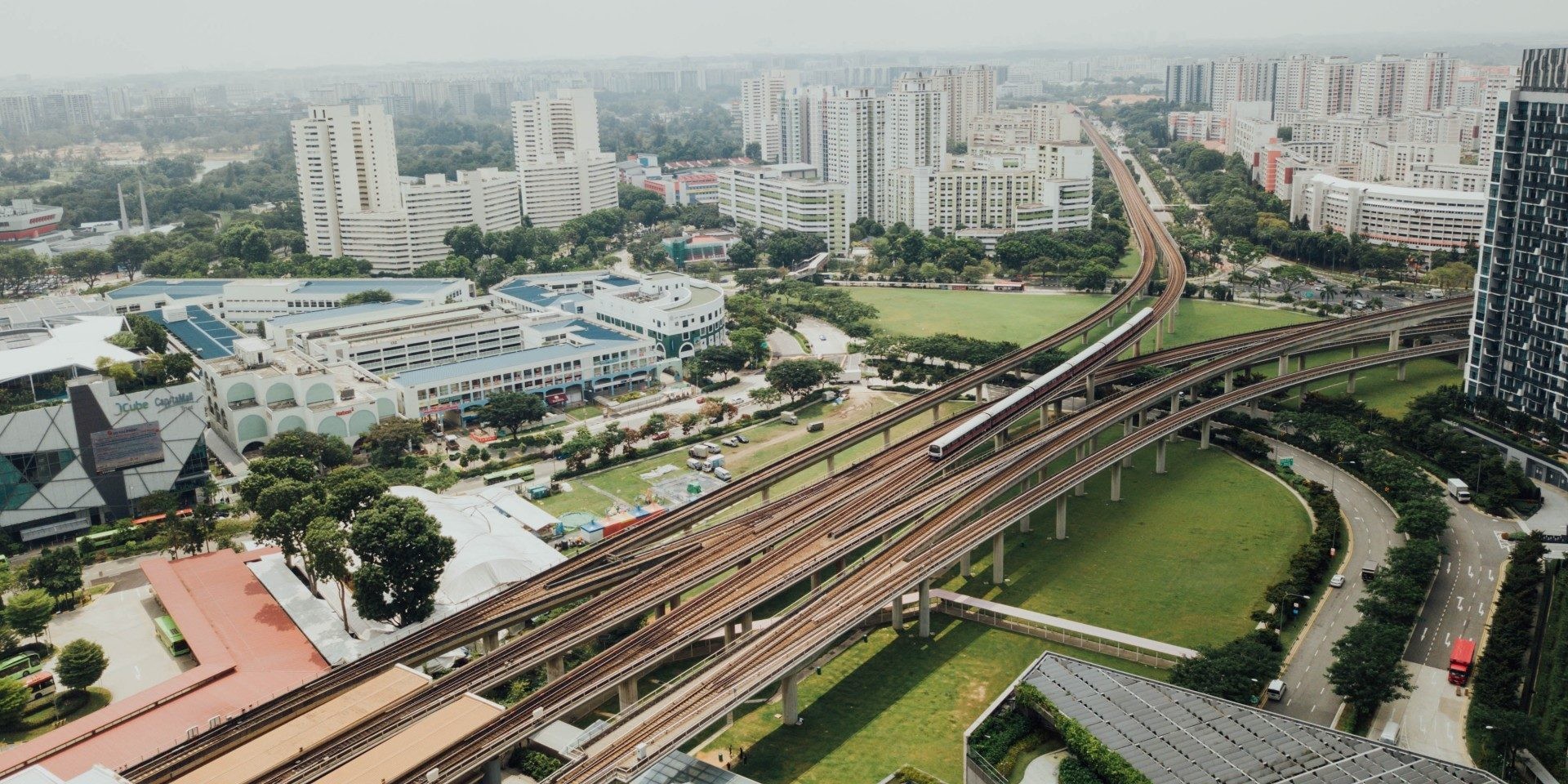 Despite the technological development of recent decades, urban infrastructures and the maintenance thereof has not changed very much over time. A contributing factor is the fear of experimenting with assets that are too valuable for the economy and which are essential for everyday life.

Today, however, infrastructures are becoming goods or products within themselves. Infrastructure companies and ports are realising that, in order to stand out, they need to become smart. Their role is increasingly crucial for the development of sustainable and resilient cities, capable of tackling climate change.

The development of smart infrastructures requires a considerable investment, but it will be one of the main economic driving forces of cities over the coming years: it is estimated that these could deliver up to $26 trillion in economic benefits by 2030.

In a scenario aimed at searching for implementation models, the Smart City Expo World Congress 2019 held in Barcelona offered us a few good examples of how to develop smart infrastructures in a whole host of urban environments.

Smart infrastructures: a model adaptable to all types of cities and economies 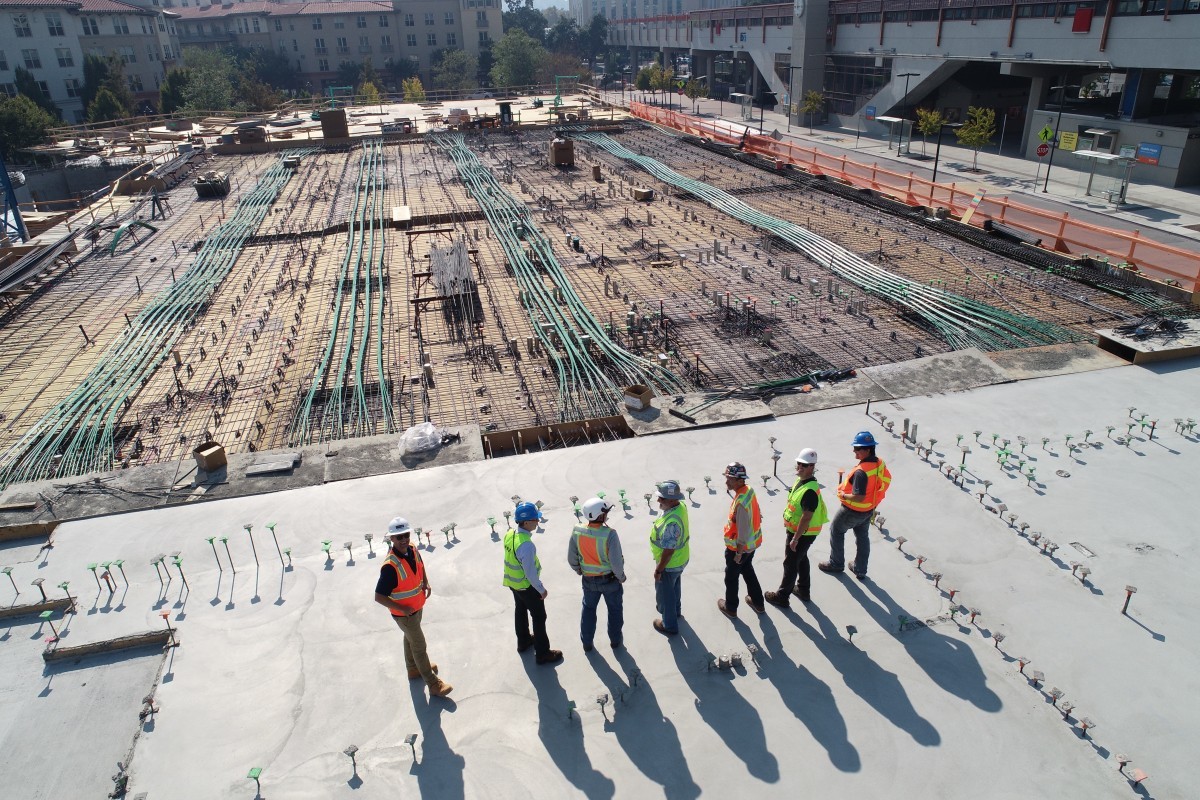 Figures are proving that sea transport is currently the most sustainable form of cargo transportation. Relationships between ports and their respective cities are become increasingly closer and mutual economic dependency is growing. There is a growing need for a better flow of information between the two.

In order to adapt to the demands of existing customers, shipping and delivery companies will have to address changes such as shorter delivery deadlines, enabling product tracking during each stage of shipping and allowing the point of delivery to be changed at any point in the event of an incident.

Ports are crucial in Europe, particularly bearing in mind that half its population lives far away from the sea. European ports are leaders in terms of size but also in terms of innovation. In some of the more modern ports, such as Barcelona, those in charge are working on unifying all the information through blockchain technology, video analytics to manage the queues of trucks and the use of drones to complete the last section of journeys, sending the goods directly to the final recipient.

But it is not just large cities that can benefit from smart infrastructures.

Aminata Lo, an architect and development manager of the Nouakchott region, capital of Mauritania, explained how significant changes can be achieved with modest investments.

This African city has had to tackle some dangerous challenges: on one side, it is limited by sand dunes that are on the move and on the other, by the sea. This circumstance makes it one of the most fragile cities in terms of climate change. Furthermore, the rapid and disorderly growth (it has tripled in size over the last 13 years), has resulted in its most precarious neighbourhoods spreading to areas vulnerable to flooding, as sadly illustrated during the 2013 floods, due to the need to relocate a large number of displaced people in a very short period of time.

In order to make the city more resilient to these climate challenges, Nouakchott has had to analyse data and create a water sanitation and drainage plan. The solution involved using the abundant material from the surrounding areas: compacted sand, which was used to create drainage and water storage systems.

Phillip Hall-Patch, Principal Technical Design at the architecture studio, Heatherwick Studio, presented another example of how to use local materials following his construction philosophy: design human-scale projects and promote the efficiency of materials and resources. Aspects which are summarised in the concept of “Deep Materiality”: materials as the centre of projects, prioritising the use of local materials in architectural projects. This is the case of Zeitz MOCAA, the Museum of Contemporary Art Africa in Cape Town, excavated inside an old cement silo, unifying its 42 vertical tubes. 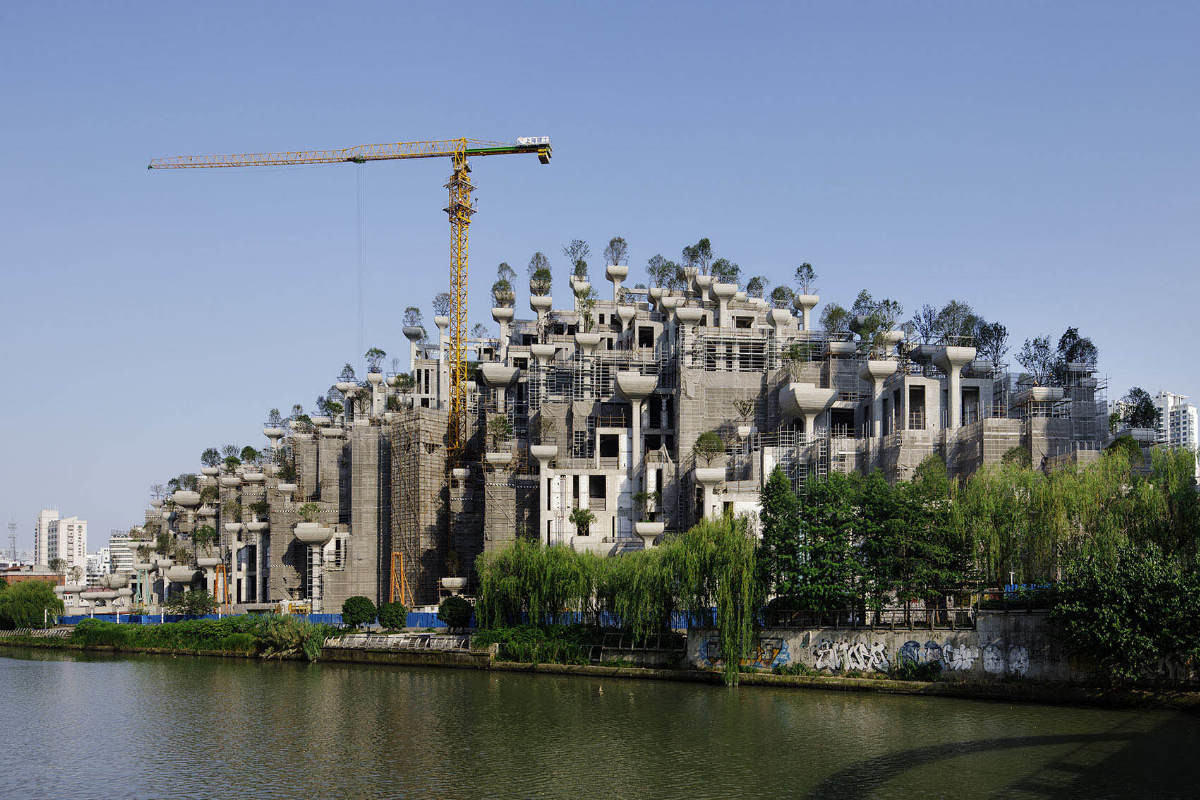 Another smart proposal by the same studio is to integrate urban landscapes in buildings with an environmentally sustainable design, such as the project “1000 Trees” in Shanghai, where the trees wrap themselves around every level of the building, a tower combining residential and leisure use. This combination enables various microclimates to be established in the city and helps reduce pollution.

In terms of models to obtain the necessary funding for the projects, Sharon Dinur, from the Department of urban planning in the municipality of Jerusalem, explained that achieving the necessary reforms, does not solely depend on public money.

In Jerusalem, a large number of projects have been carried out and the buildings have been structurally reinforced through private funding. The key lies in reforming houses while also extending buildings upwards and the funder is responsible for this new construction add-on. This means those living in these houses do not need to pay for the work in advance and, the market value of their homes increases.

Another decisive infrastructure aspect, which also needs to be reassessed, is urban and interurban lighting, including lighting on transport roads, which is currently obsolete.

In order to undertake these changes in the region of Valonia, Denis Cornet from the Public Service’s Smart Transport Systems and Carmen Muñoz-Dromoy, CEO of Citelum, subsidiary of the EDF group’s smart lighting, have spearheaded the LUWA – Plan Lumières 4.0 project. The aim: to replace traffic lights and road lights with LED lamps to achieve considerable energy savings. At the same time, a smart lighting system has been developed to increase road safety, with functions such as flashing lights to warn drivers of problems on the road, so they know of any problems beforehand and can reduce their speed.

From simply collecting data to improve water management to innovative urban planning policy practices, small changes in infrastructure and construction can provide enormous benefits for citizens. And for cities that need to optimise the management of certain material and economic resources, which are never enough to meet all the requirements. 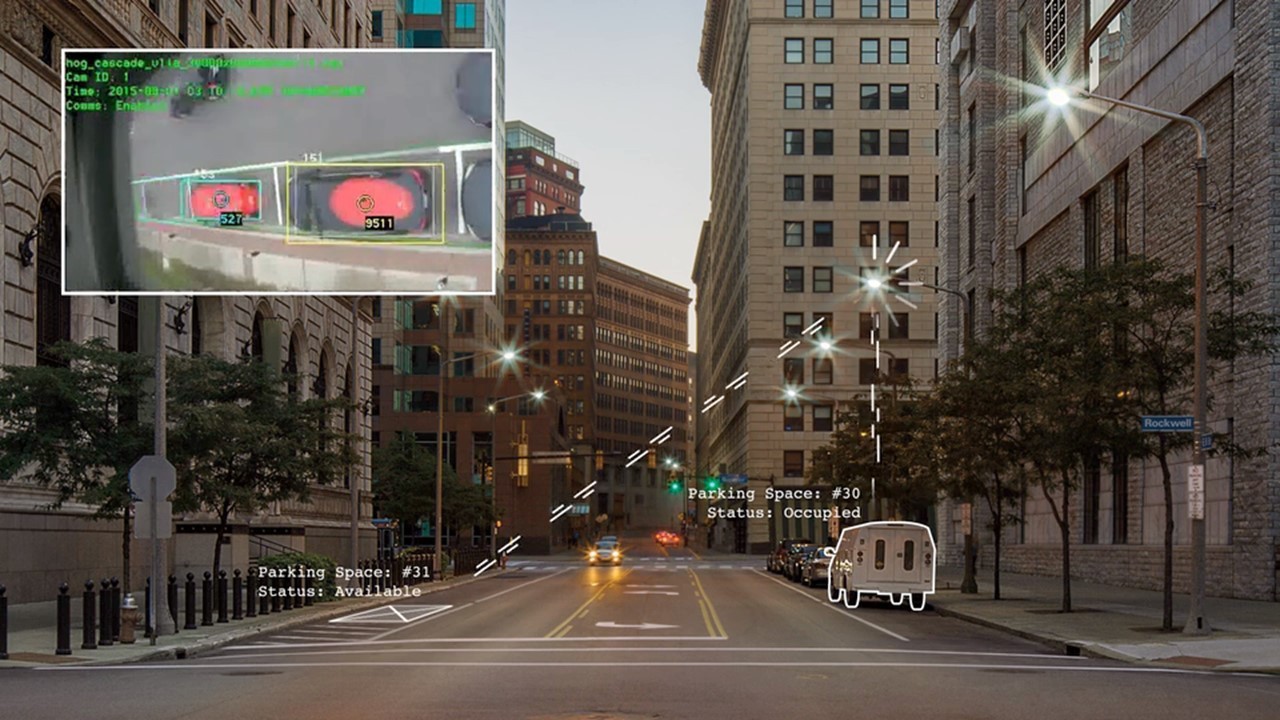 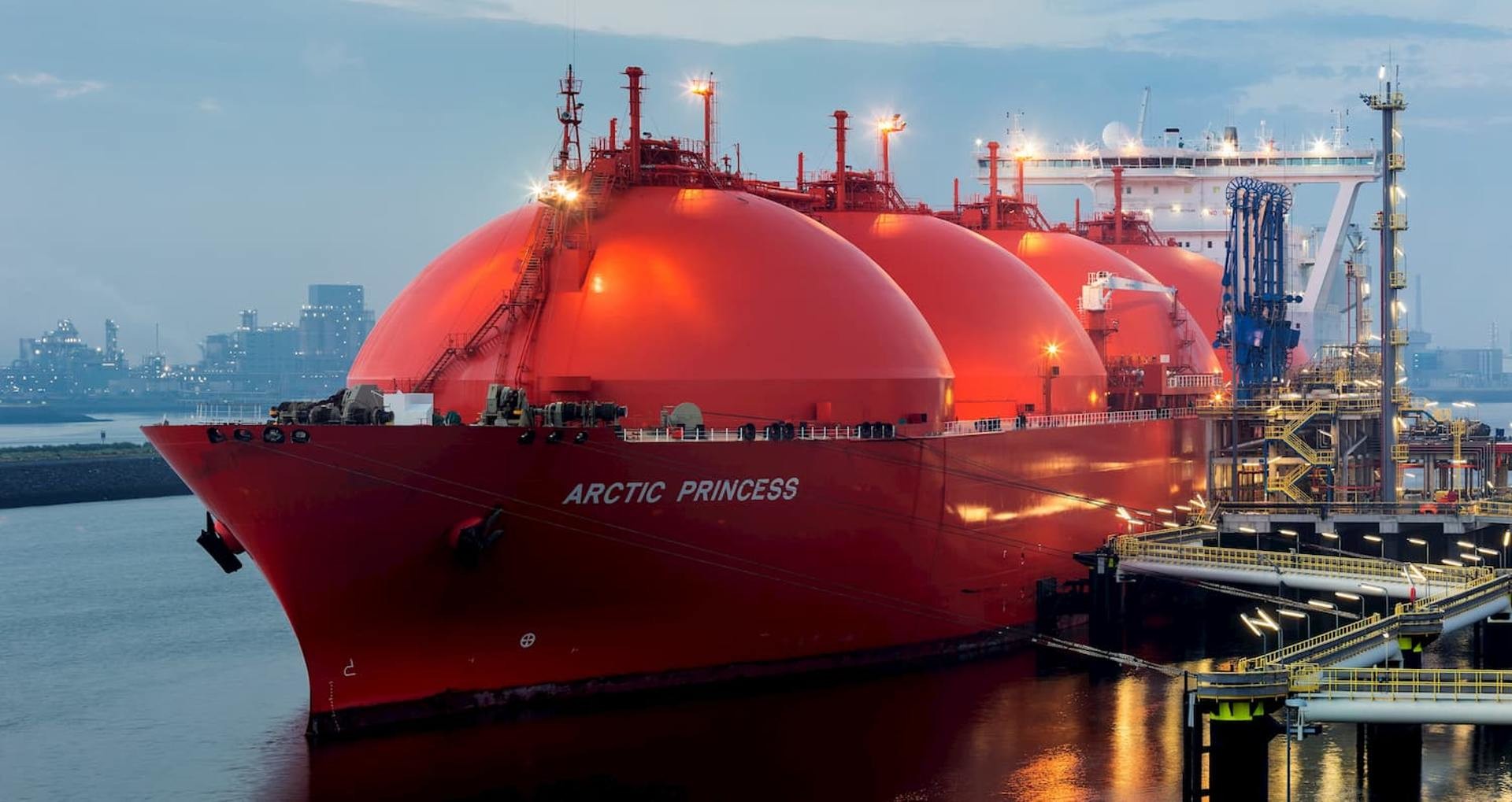 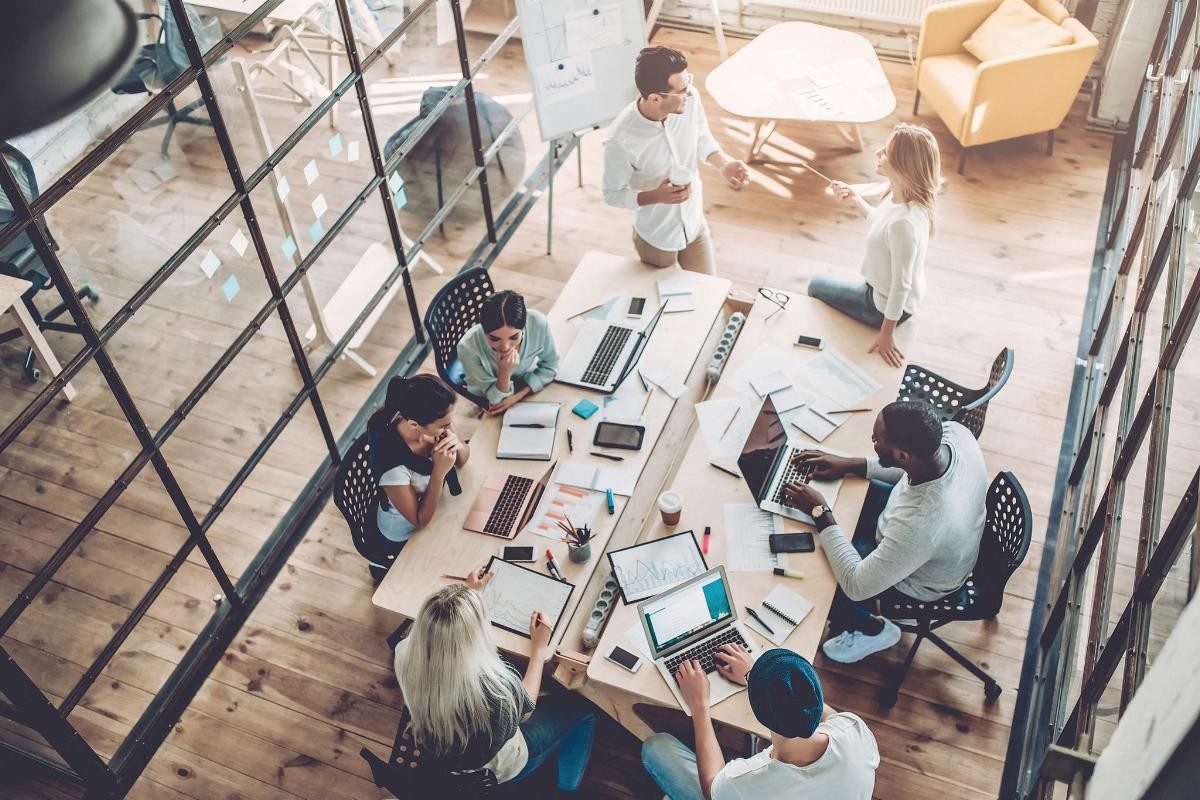