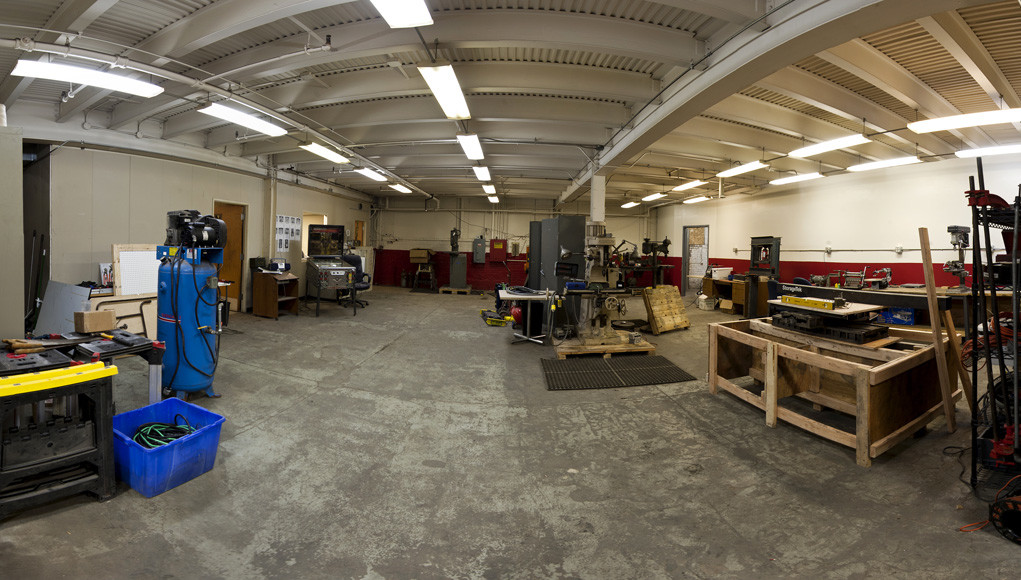 A new wave of manufacturing called the makers’ movement is coming on the scene. This technology enables manufacturing with skills that can easily be shared in a small community.

“A cohesive society is one where people are protected against life risks, trust their neighbors and the institutions of the state and can work towards a better future for themselves and their families. Fostering social cohesion is about striving for greater inclusiveness, more civic participation and creating opportunities for upward mobility. It is the glue that holds society together,” (United Nations, 2012).

We often think of innovation as having to do exclusively with a tech workforce. It is often an issue that tech districts do not improve the economic situation of local people that haven’t had the privilege of a higher education. How can this trend be reversed by bringing opportunity to all layers of the community, not just to a privileged few? What are the tools available to encourage economic development and improve social cohesion?

A new wave of manufacturing called the makers’ movement is coming on the scene. This technology enables manufacturing with skills that can easily be shared in a small community, generating unexpected new business models and allowing craftsmen who had previously worked in an industry that died or is in transformation to flourish. Makers bring production back to the city where consumption occurs.

“THE MAKER MOVEMENT IS REMARKABLE NOT BECAUSE THESE THINGS DIDN’T PREVIOUSLY EXIST, BUT BECAUSE THESE THINGS ARE NOW ACCESSIBLE TO A DEMOGRAPHIC OF ’AVERAGE PEOPLE’ WHO DIDN’T GO TO ART SCHOOL, OR TRADE SCHOOLS, OR ENGINEERING SCHOOLS. THE ‘DEMOCRATIZING’ COMPONENT HERE IS THAT PREVIOUSLY MOST PEOPLE NEEDED TO GO THROUGH ONE OF THESE CHANNELS TO HAVE ACCESS TO AND TRAINING ON TOOLS AND TECHNOLOGY” (TIERNY, 2015).

With the advent of tools such as 3D­ printing, hyperlocal manufacturing has become more than just the hobbyist’s dream, it has become a real manufacturing possibility, one that opens the doors to many startups that wouldn’t stand a chance in the prevailing market of cheap manufacturing, quick turnouts and cheap labor from countries such as China. McKinsey recently reported 3­D printing is ready to emerge from its niche status and become a viable alternative to conventional manufacturing processes in an increasing number of applications.

Makerspaces might still be a very small thing, but its role in education must be underscored as it is a continuous source of knowledge about and empowerment to do things with the resources available. Bringing people together has great potential for public participation giving opportunities to kids and the unemployed, and upward mobility. Thus there are many benefits of providing public infrastructure, shared spaces, for Makerspaces.

THE UNTAPPED SKILLS AND KNOWLEDGE UNLEASHED IN A MAKERSPACE NOW HAVE THE POTENTIAL TO BECOME PART OF THE CREATIVE ECONOMY OF THE CITY AS A WHOLE  – (EMILY ROBBINS, 2016). 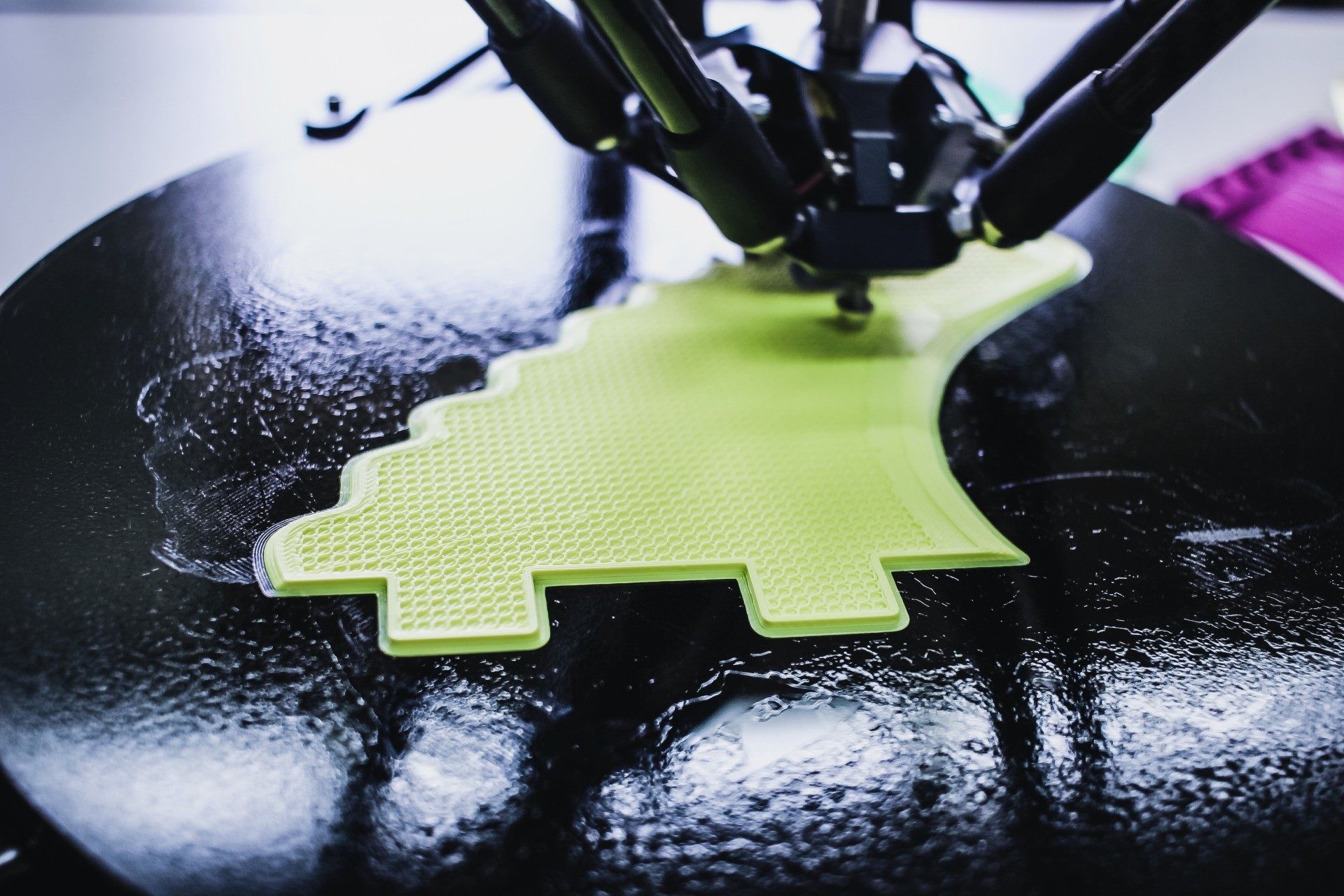 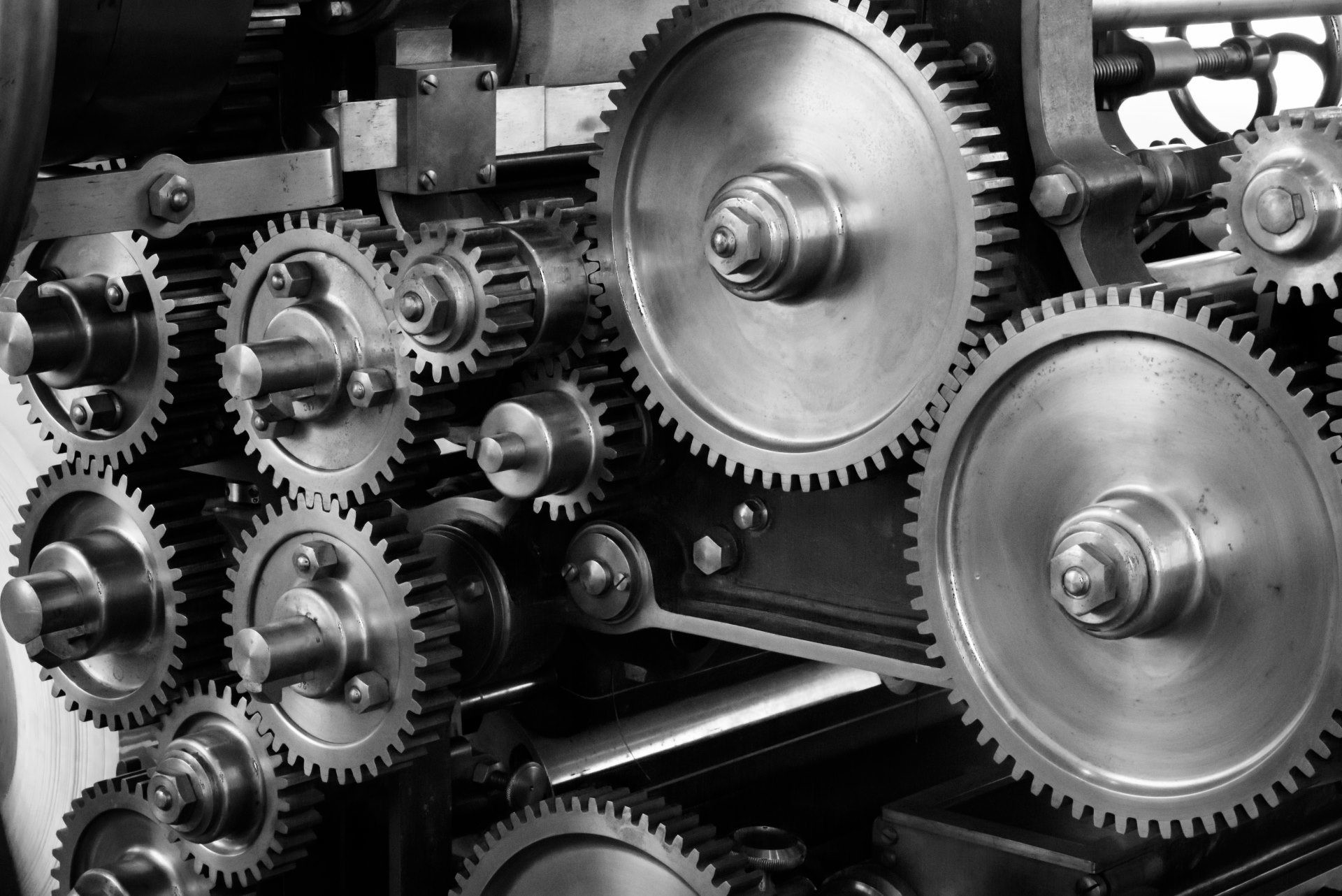