Cairo, with its history dating back thousands of years, is one of the most attractive cities on Earth from a historical point of view. However, for that same temporal reason, its urban development is not exactly an example of sustainable growth. Cairo, covering an area of 550 square kilometers, a large number of which are protected given their incalculable cultural value, is home to over nine million people, or sixteen million if you include those living in the metropolitan area.

These figures illustrate a high population density that results in numerous complications in the life of its residents, who often suffer problems caused by a lack of correct urban planning and alternatives to private vehicles, which have led to Cairo becoming, according to Forbes magazine, the most polluted city on Earth.

In addition to this, the Egyptian capital also suffers from a lack of housing, a lack of green areas and deficient infrastructures for a country which, according to official estimates, expects to receive fifteen million tourists in 2020.

Given this situation, in 2015, the Egyptian government decided to build a new capital 40 kilometers from Cairo, using smart city criteria to do so, not just in terms of traffic, access and safety management, but also in terms of population density and the distribution thereof within the territory.

The total area will cover around 700 square kilometers, in which six and a half million people will live, many of whom will be public officials and diplomatic ambassadors, since the first buildings to go up were the presidential palace, the parliament, the ministries and embassy buildings.

Apart from public buildings, the city will have an international airport, six hundred medical facilities, two thousand schools, shopping malls, a theme park, a conference center with a capacity for five thousand spectators, thousands of mosques, various churches, museums, a park twice the size of Central Park and a university. Services which, obviously, will also need workers in order for them to function, although this does not necessarily mean these workers will be residents from the new city.

The proximity to Cairo, which allows people to spend the day there and return on the same day, suggests that the population will be a floating population, particularly since the new city doesn’t allocate yet for social housing or fixed-value housing. The reason for this is the Egyptian authorities’ commitment to exclusive residential neighborhoods with luxury properties, built by private foreign real estate agencies, who will have the right to sell the houses. The solution has been designed so the Egyptian government does not have to assume the entire building costs.

In fact, financing has been one of the main problems this ambitious project has encountered. Although the majority of the expense has been assumed by the Ministry of Defense and Military Production -the previous owner of the land on which the city will be built- and the Ministry of Housing, these contributions are not sufficient to cover the 45 billion dollars the project is estimated to cost, therefore the government has had to resort to foreign investors.

Those chosen initially were companies form the Arab Emirates which, after the initial euphoria, began to dissociate themselves from the project. This led to them being replaced by Chinese companies and banks, which provided 15 billion dollars in an initial phase, and subsequently added a further 20 billion.

However, disagreements with the Asian investors and Abdul Fattah al-Sisi’s government led to some of them also withdrawing from the project, leaving Egypt to provide further money for the project. This was a problem, since the country has an IMF credit of 12 billion dollars to be paid back shortly. 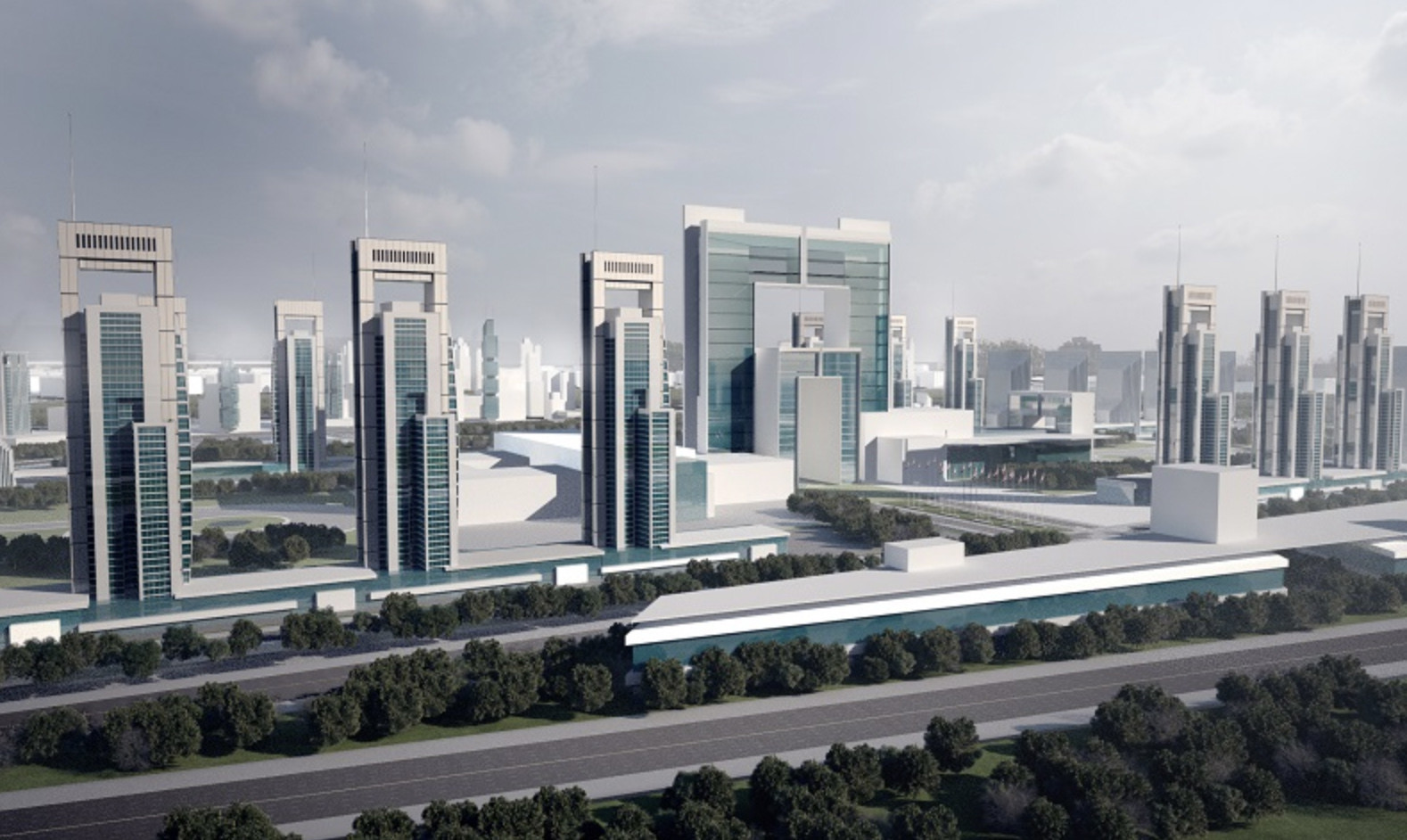 This situation led to the strongest detractors of the construction of the new capital one again expressing their nonconformity with the project. For urban planners, who believe a new capital is required, the location of the current one is not ideal, since it should be to the west of the Nile Valley. Those that consider the project to be unnecessary, justify their stance by stating that such a high economic investment should be used to improve other Egyptian cities, including Cairo, and not wasted on the creation of a city from scratch.

There are also those who believe the project is just a propaganda strategy to improve the image of Abdel Fattah al-Sisi, the country’s current president, who, although reelected in 2018 with 97% of the votes, reached the position of power after leading the coup d’état  against Mohamed Morsi, the first president of Egypt to be democratically elected.

In fact, until the announcement of the results of the public tender, called to decide on the city’s definitive name, it is known as the “New Administrative Capital” or “Sisi-City”, given the strong relationship with the governor, who, according to those strongest detractors, also believe that he will use the city to control the population. He would use the distribution of the land by sectors of activity and the smart management of security, traffic and resources, which enables police forces to have real-time information about anyone residing in or passing through the site.

In any event, the first phase of the 3-part project, is already at a very advanced stage. This will allow the State Administration to move to this “New Administrative Capital” in 2020. The mystery is what will happen with the two remaining stages, given that similar urban planning experiences carried out in Egypt in recent decades were not entirely successful. This is the case of the eight satellite towns built around Cairo to decongest the city center and which did not attract new inhabitants, or businesses or relevant industries, turning them into ghost towns. A risk that also hovers over this “New Cairo”. 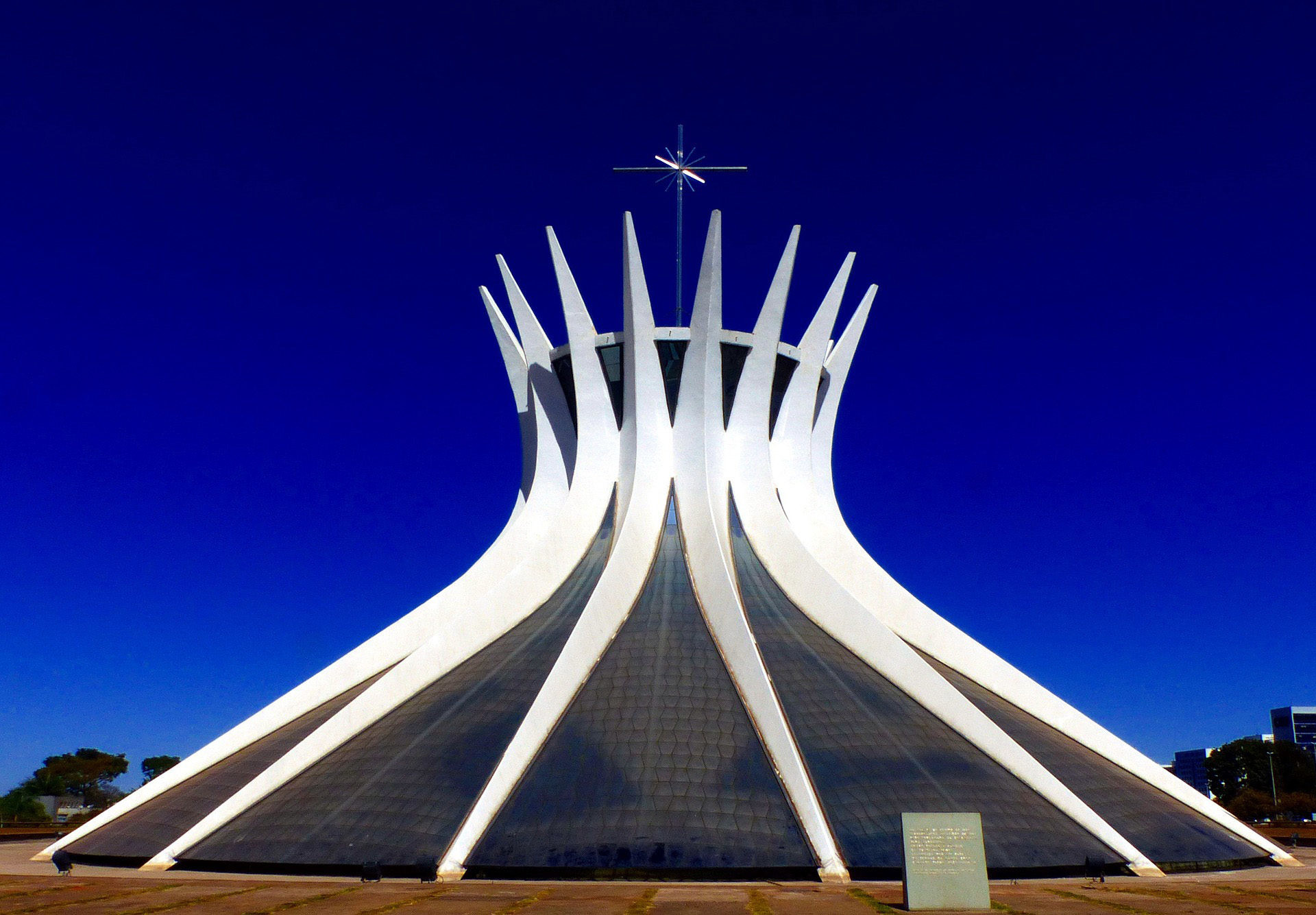