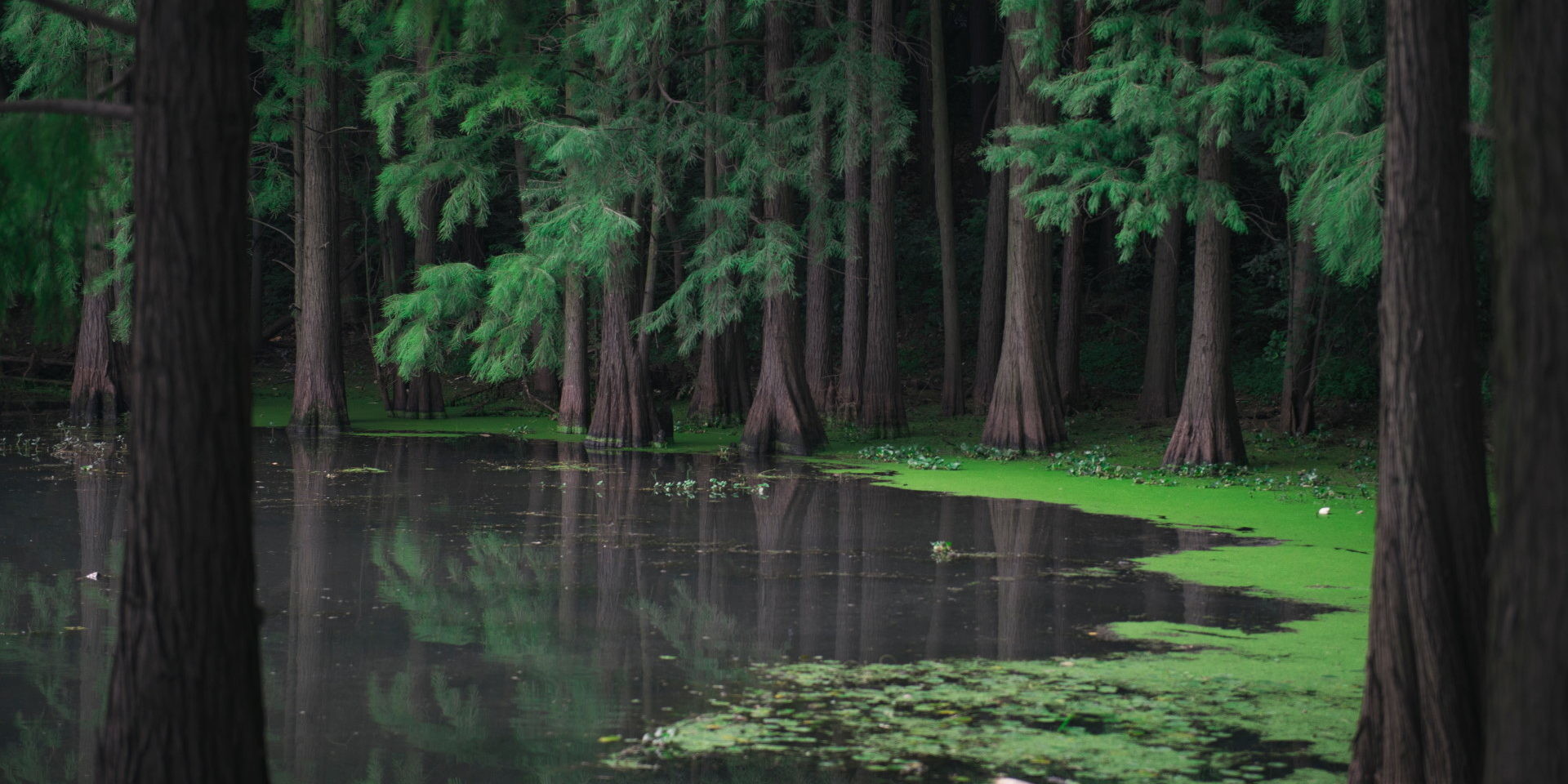 China has given rise to some of the fastest-growing megacities of the world. An unprecedented urban expansion and growth in wealth since the 1980s. In the urban development process, entire natural water systems have been disregarded and filled with concrete.  The drainage system was never part of an integrated planning strategy and didn’t keep up with the above-ground urban development.

In the meantime, extreme weather events have become more frequent in the last decades with climate change, causing flooding and droughts, and risking the quality of water and the survival of agriculture.

In 2012, Beijing lost its subterranean transportation system wholly drowned in water, and in 2016 floods collapsed the drainage systems of Wuhan, Nanjing, and Tianjin. Flooding disasters have a high cost in lives, on top of critical damage to infrastructure such as transport, telecommunication and energy. Creating a water infrastructure that can withstand flooding and reuse stormwater and make cities sustainable is top in the Chinese government’s agenda.

Sponge cities take in the flooding

Sponge cities are designed to absorb large quantities of water and disperse it back into the environment in a slow manner. Like sponges, they are made of porous surfaces and spaces capable of keeping water. Permeable roads and sidewalks, green roofs, wetlands and natural vegetation absorb, infiltrate, store, purify, drain and manage rainwater.

The system mimics the natural hydrological cycle to avoid flooding. It’s not only capable of dealing with a sudden excess of stormwater but also reuses it to help to mitigate the impact of droughts.

The concept of sponge cities was not new when it arrived in China, but nowhere in the world has it been put into practice on such a scale. In 2015, the Chinese government launched the Sponge City pilot project in which thirty cities are taking part. By 2030, 80% of urban areas should absorb and reuse at least 70% of rainwater. China will undoubtedly become a global leader in this type of infrastructure and its technologies.

But a Sponge City is more than just its infrastructure. It is a city that makes urban flood risk management central to its urban planning policies and designs. There must be planning and legal frameworks and tools in place to implement, maintain, and adapt the infrastructure systems to collect, store, and purify excess rainwater. 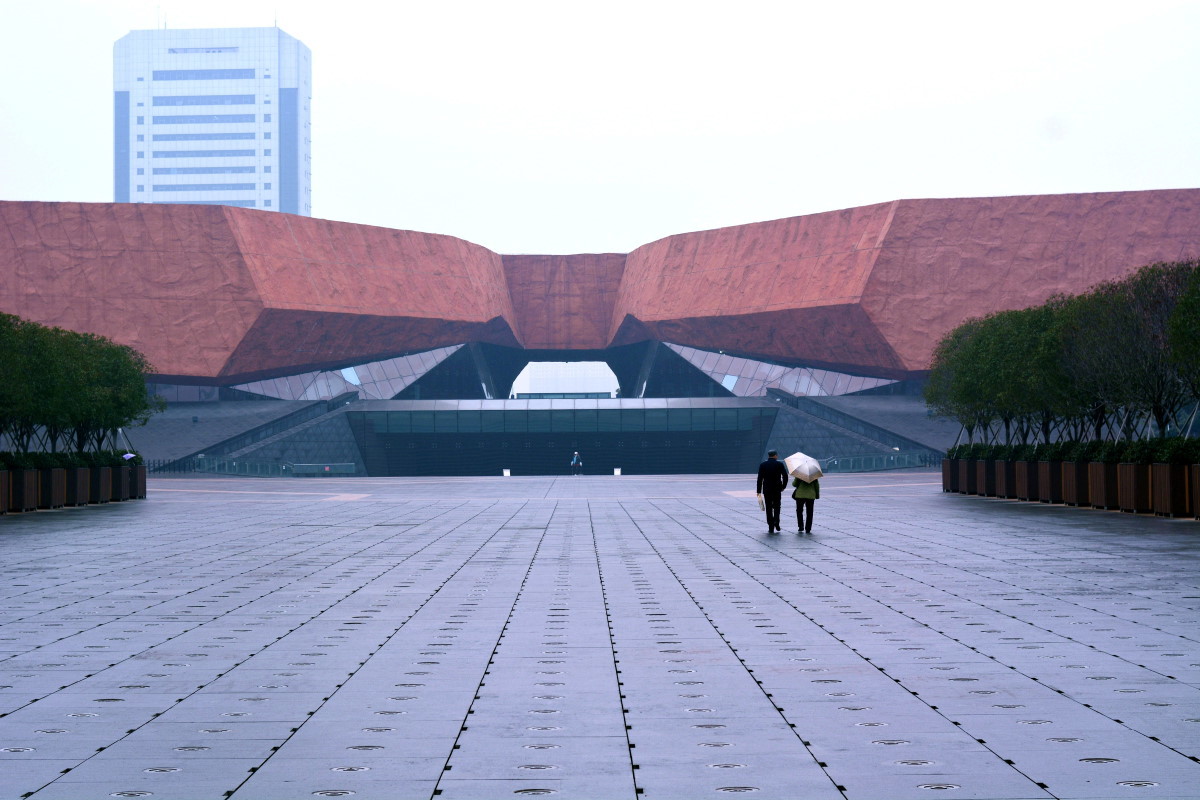 Lingang: In 2016, Lingang announced it would become Sponge City to Shanghai. With its 79 k2, it’s China’s largest Sponge City pilot area. The town built ample streets with permeable pavements that drain water to the soil. Buildings are covered with green rooftops and water tanks. Water is collected in rain gardens, filled with soil and plants, while artificial lake Dishui serves to control the flow of water.

After three years of development, it is nearing completion. Twenty-six Lingang neighborhoods have carried out the trial project. A total of 36 kilometers of roads have been covered with water-permeable pavements. It has survived its first test with super typhoon Lekima.

Wuhan: It was known as “the city of the hundred lakes,” although only 30 of the 127 initial lakes are still recognizable. Only the street names give you a glimpse of its past. Wuhan is now China’s leading sponge city. In the 90s, a large iron and steel company converted its drainage ditch into what is now known as the Nanganqu Park.

Last year Nanganqu was transformed into a sponge site. Rainwater infiltrates the soil and is retained and stored underground in tunnels and storage tanks. The system only discharges water into the river when water levels go back to normal. It took a massive investment to transform the 3.8 km2 of Nanganqu, with 20% of its budget coming from the central government while the steel company itself provided the rest. 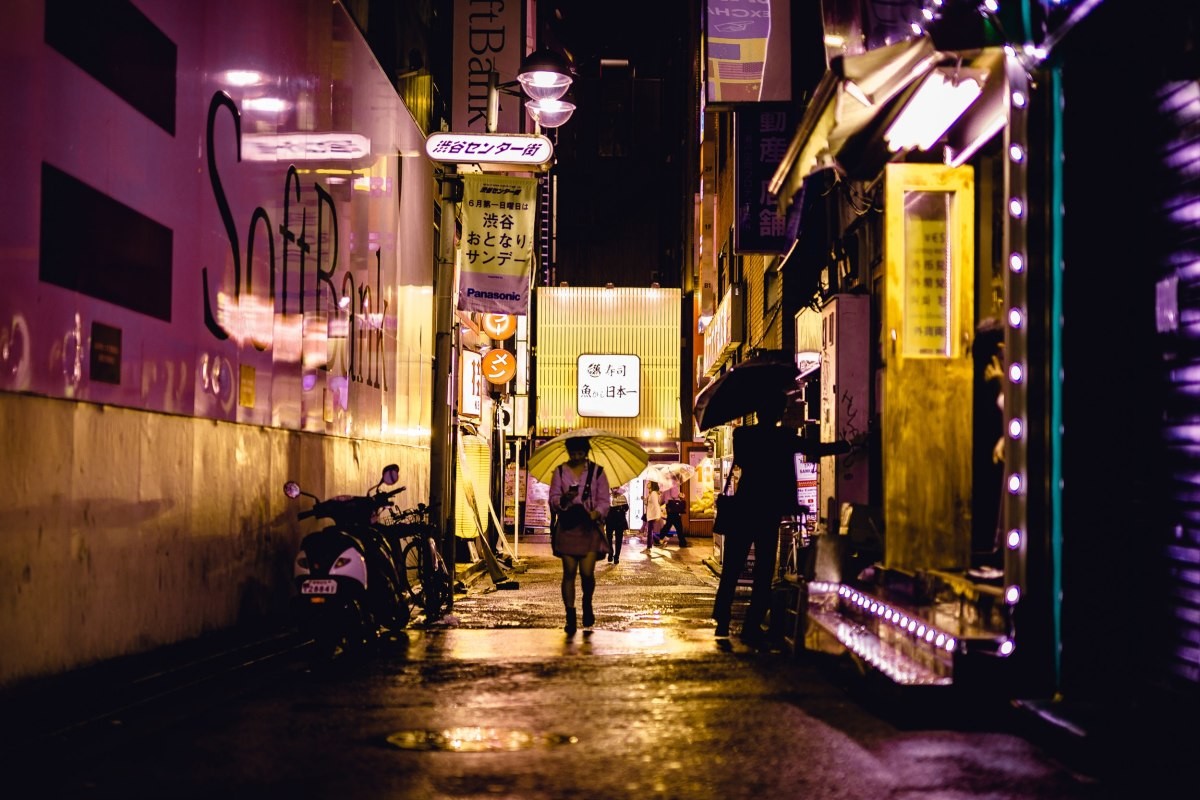 Sponge City construction is enormously expensive. The Ministry of Housing and Urban-Rural Development (MOHURD), estimates that the required investments will be about 100 to 150 million yuan per km2.

Since 2015, MOHURD has subsidized the initial 16-city batch of Sponge Cities with 400 million yuan per city and estimates the total investment required at 86.5 billion yuan. The central government will only cover about 15-20% of the costs of the development of a total of 450 m2. The rest will have to be covered by local governments and the private sector.

New construction sites will have to comply with the concept, but old towns will need to be refurbished as well, which in most cases will be a daunting task. Local governments will find it very challenging to meet the targets by 2030. They will need private sector involvement, who are still hesitant as the business opportunities are not clear.

However, cities are eager to join the program as the subsidy, especially at this time of economic slowdown. Quite like what happens with a smart city, opportunities for innovation will give place to economic development.

It’s still very early in the process, and it’s not clear how much will Sponge City technologies cost or how much it takes to maintain. Each city’s approach will be different as the contexts differ considerably. In the end, costs will balance out with the benefits. The increased quality of life they can offer to residents. More greenery, a refuge from heat waves, recreational areas, the protection of biodiversity, and in general, a healthier environment. The economic case for such solutions will become more apparent as China moves ahead with the implementation of the Sponge City pilot projects.