When we refer to new technologies applied to roads, we tend to refer to autonomous and connected vehicles or traffic lights, but, what about pedestrian crossings? These key elements on our road systems were first introduced in the United Kingdom in the 1940s and they have remained relatively unchanged until now. However, as new innovations are incorporated into roads, these will also need updating.

A group of British designers have proposed a new concept of zebra crossing, which goes way beyond the white lines painted on the asphalt that we all know. This pedestrian crossing called Starling Crossing (STigmergic Adaptive Responsive LearnING Crossing), has been designed by the company Umbrellium and consists of a system made up of smart tiles that light up with different signs to adapt to traffic circumstances and pedestrian requirements.

Together with these tiles, various cameras and sensors detect both the road and pedestrian traffic, they calculate their exact positions, directions and speeds, and, based on the information captured at that point, added to millions of prior data, they anticipate their next movements. This enables them to modify the configuration of the signs in real time, their size and even their direction, to increase the safety of pedestrians.

The future of the road

On rainy days, it adapts to generate wider stopping areas for pedestrians and vehicles. It is also capable of identifying potentially dangerous situations. Therefore, right in the midst of the smart phone era, if someone is distracted looking at their phone and they approach the road when a car is nearby, a standard warning light illuminates around them to fill their

Towards a new means of communication with cities 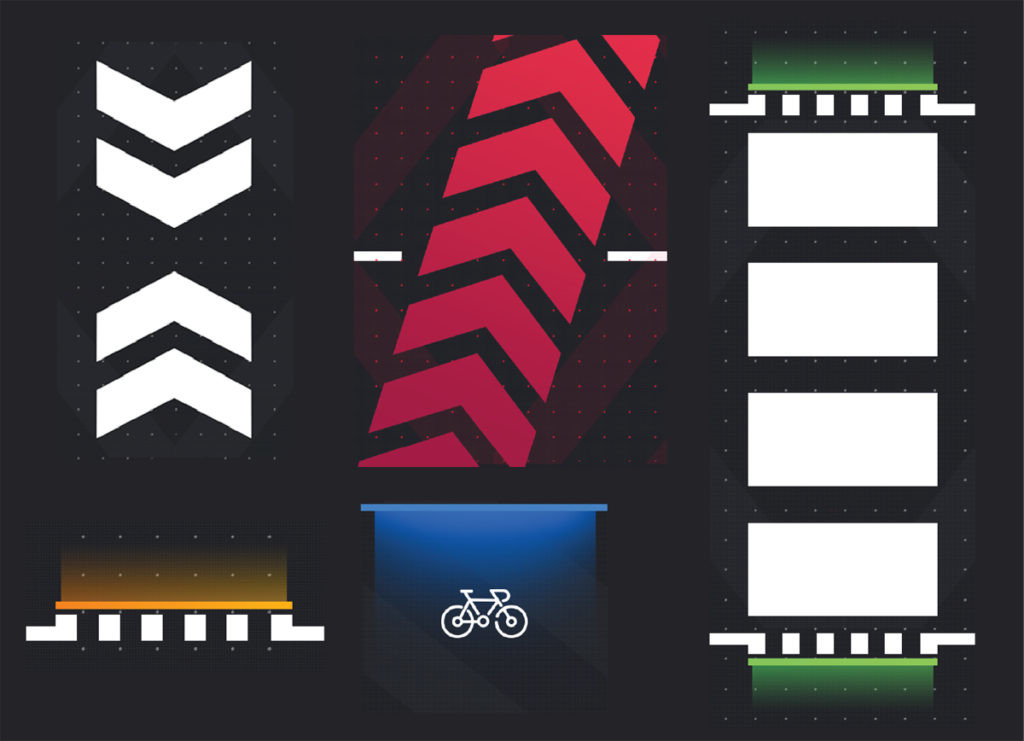 Starling Crossing is still a real-scale prototype, temporarily installed in a television studio in southwest London. This is where the designers can experiment and perfect it in a controlled environment: so the smart tiles are economical to install, so they can support the weight of vehicles, so they are not slippery, which is particularly dangerous for pedestrians and vehicles in the rain, or so the marks they show are bright enough in adverse weather conditions.

For decades, priority has been given to road traffic over pedestrians in city centres, however, this trend is gradually changing. Although many tests still need to be carried out, given its impact on the safety of people, the Starling Crossing is shaped to be a good solution for cities to be more pleasant in terms of urban design and for them to communicate better with their pedestrians. 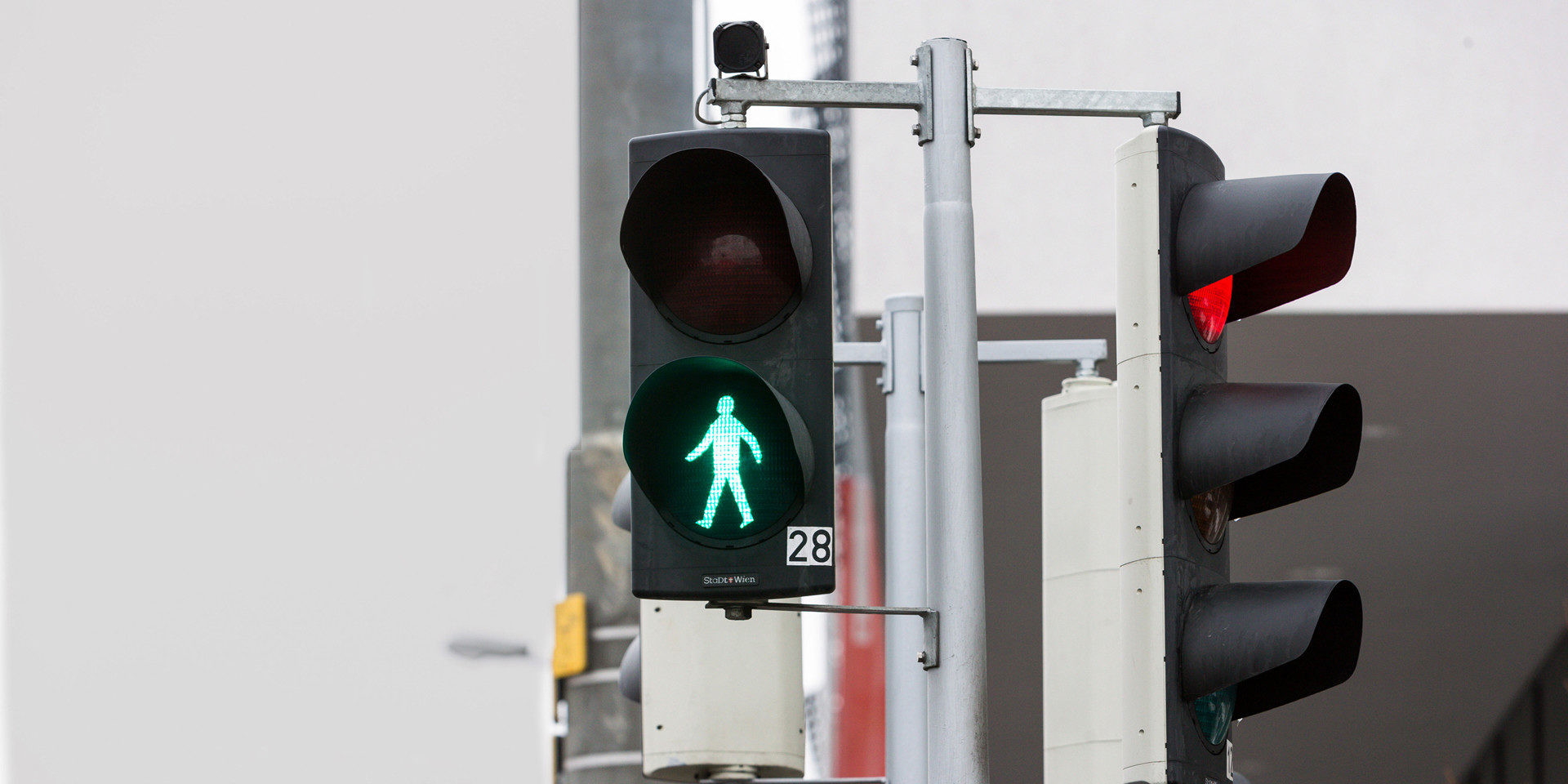 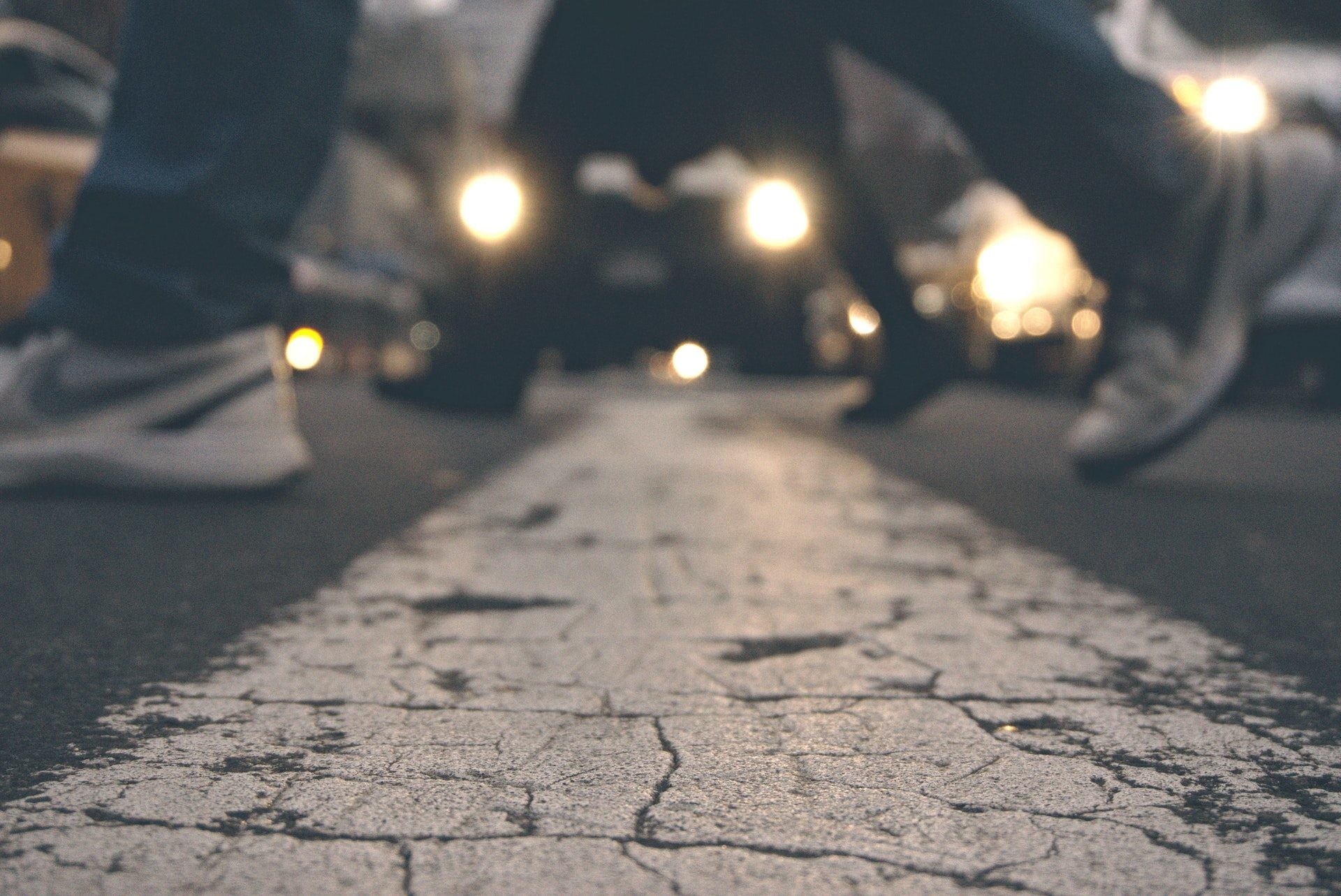