During the last decade we kept reading that hydrogen is the fuel of the future. Researchers, authorities, car manufacturers and oil companies have spent years insisting on the positive aspects of hydrogen. However, they never seem to fully materialise.

Although there are already numerous examples of its application in mobility, hydrogen still has many obstacles in its way in order to fulfil its dream of replacing fossil fuels. If it is to overcome these, the theory of the science fiction visionary, Julio Verne, would be confirmed, since he highlighted the benefits of hydrogen in his nineteenth-century novel The mysterious island.

Abundance and volatility, the two sides of hydrogen

Hydrogen is the fifth most abundant chemical in the universe. The scientific calculation is that it constitutes 75% of the mass found in the solar system. Those proposing its application tend to outline this point in their first arguments, referring to a utopic situation in which we would literally be surrounded by clean fuel and in virtually endless quantities.

However, this abundance does have one fundamental inconvenience. This is due to the fact that hydrogen, as it is normally explained in chemistry classes at school, “goes off with anyone”. Because of its characteristics, it tends to associate with other elements, forming complex molecules that need to be broken in order to obtain pure hydrogen. This process requires a significant amount of energy and also results in potentially contaminating chemical products. This is what happens, for example, when one tries to obtain hydrogen from hydrogen-rich sources such as natural gas.

A subtle battle for global sustainability

From the point of view of quite a significant number of car manufacturers, such as Toyota, hydrogen fuel cell technology is a revolutionary technology. It forms the heart of the engines of some vehicles that are already on the road today and it stands out because it does not burn hydrogen like an internal combustion engine, instead, it uses it to generate electricity that can be used by silent engines.

While traditional electric vehicles store their energy in highly contaminating lithium-ion batteries, a fuel cell vehicle does so in the form of hydrogen. The result of the processes required to generate electricity from energy are water vapour emissions. And that’s it. The methodology has proved to be interesting enough for giants such as Amazon, which already has a fleet of around 3,800 hydrogen-fuelled vehicles.

Hydrogen has therefore positioned itself within a subtle R&D battle that can be seen in the mobility industry, in contrast with the energy sector. The sides are divided between those that believe that a clean and cheap production will be possible and those that choose to dismiss hydrogen given the existence of more affordable solutions from a financial point of view, but also an environmental point of view.

The main problem of fuel cell vehicles is that the best source of hydrogen production is natural gas. The production of hydrogen is responsible for around 830 million tonnes of carbon dioxide per year, therefore, the alleged environmental benefits are somewhat dubious. Plug-in electric vehicles (that are competing in the race of the future with hydrogen), fuelled by electricity, are not exempt of problems, but their contamination tends to be more local.

Another pothole in the way is the fact that renewable energies favour the use of electrics over batteries, since they generate electricity in-situ and sometimes even in the home of end consumers. Apart from this, hydrogen vehicles also have to tackle the issue of the extensive use of metals such as platinum, which increases their market price. Right now they are expensive for cities and expensive for consumers.

Furthermore, while the infrastructure for charging electric vehicles has been integrated into existing grids, thus contributing to the development of smart grids and requires minimum investment (making power companies rub their hands with glee), hydrogen technology needs to start from scratch and/or make use of the oil transport and distribution networks (so the oil companies will be rubbing their hands with glee). Given these reasons, if hydrogen-powered fuel cells are the future, it would appear that “pure” electric vehicles are the present. 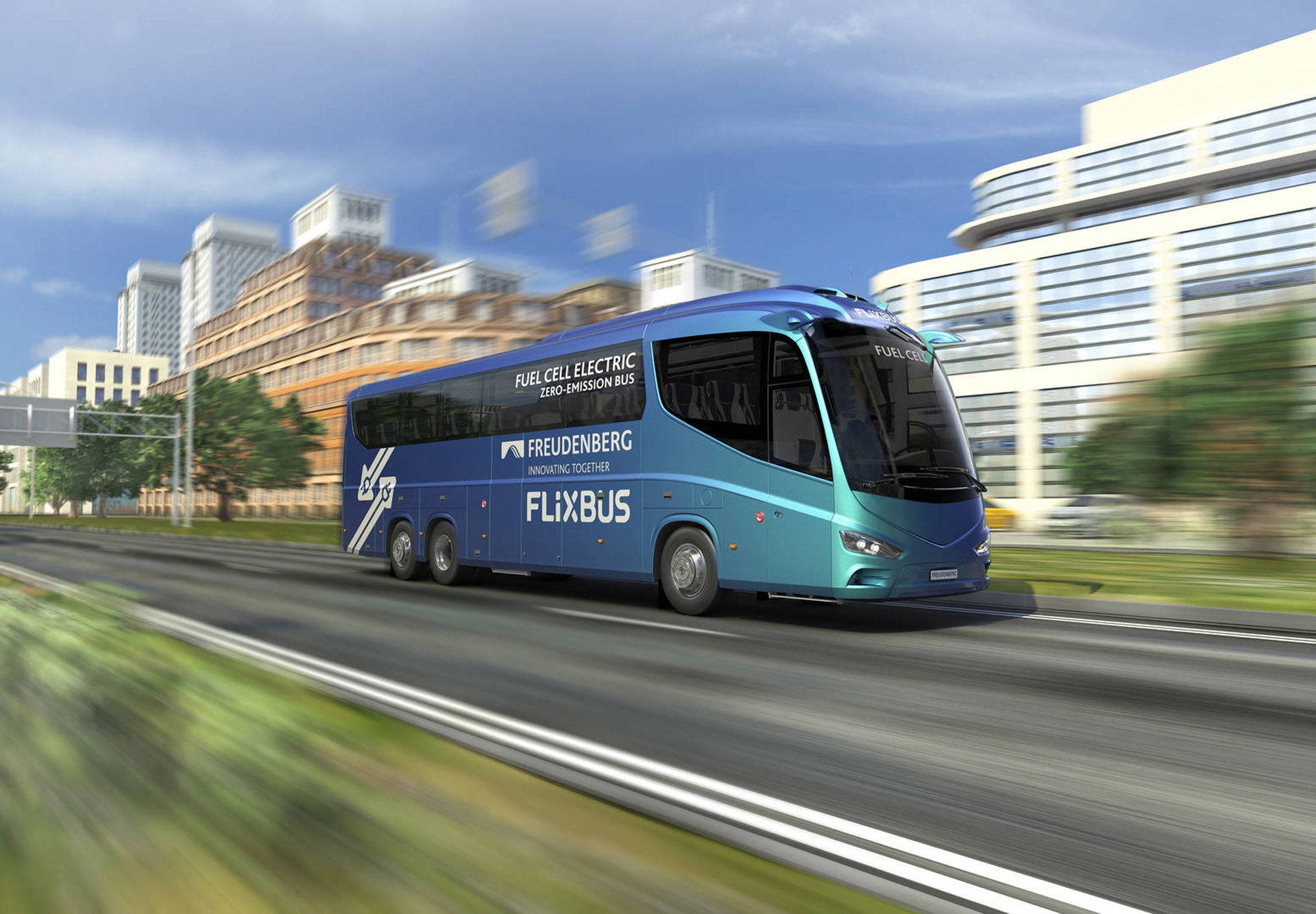 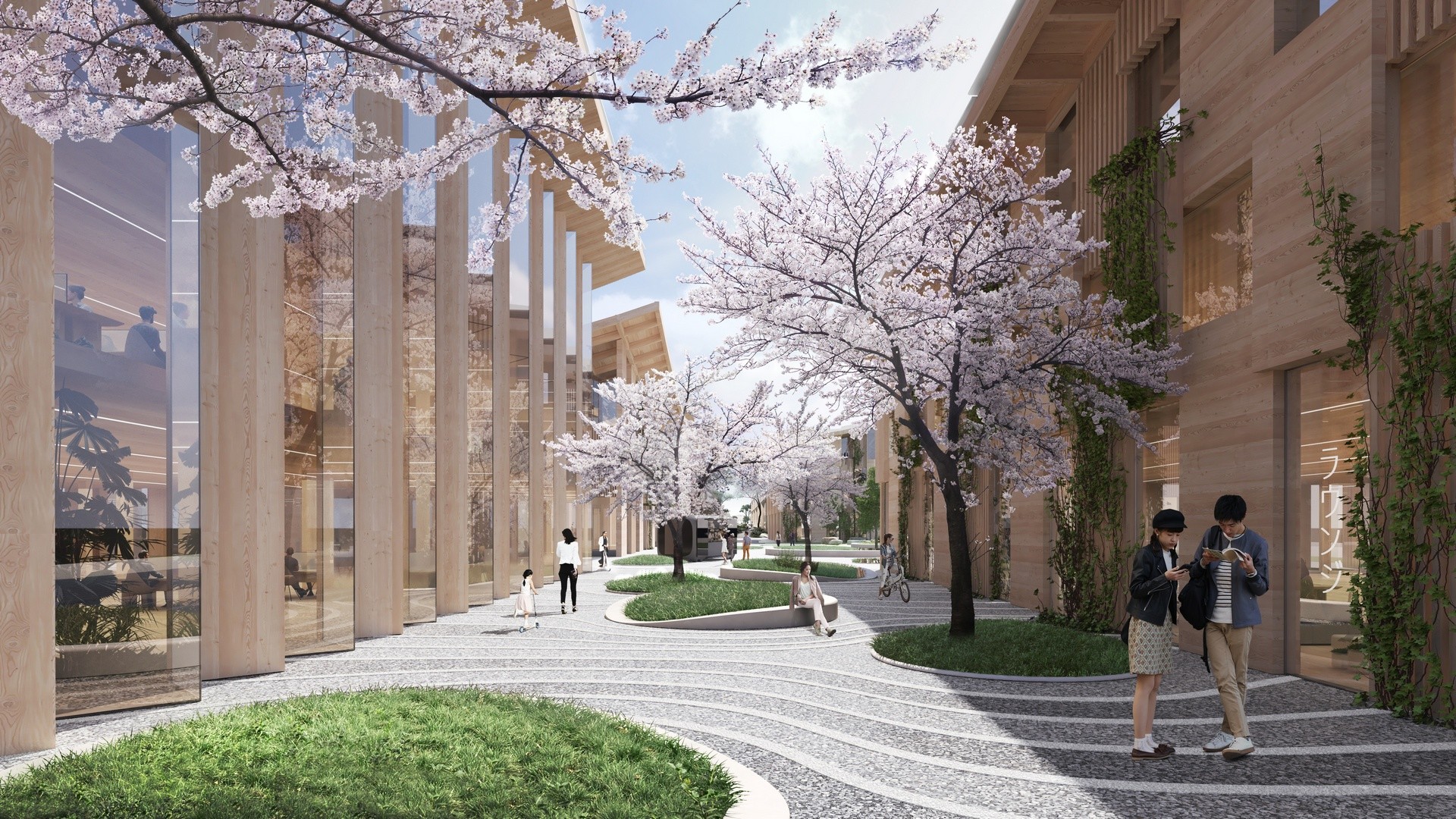