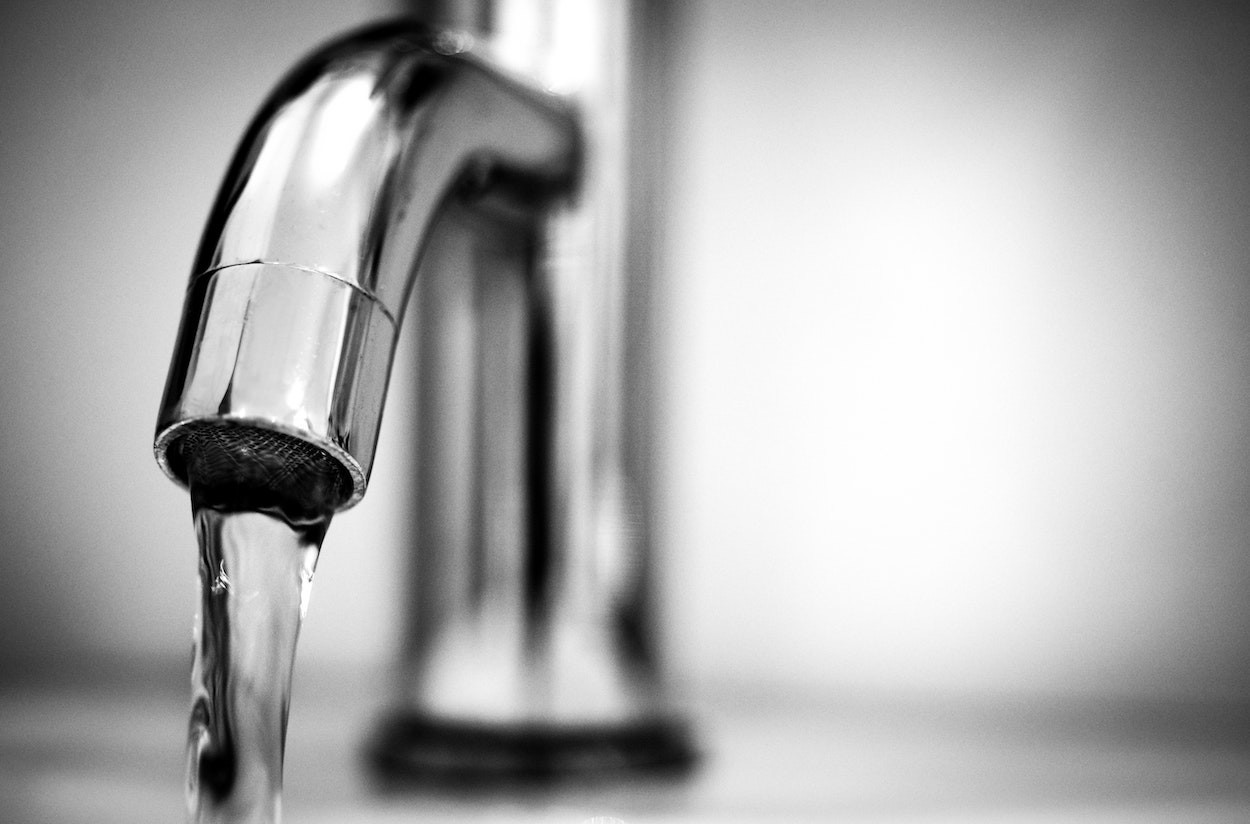 Water is vital for life on Earth, including human life. And, yet, fully immersed in the 21st century, 785 million people lack even a basic drinking water service according to the World Health Organisation, which also estimates that at least 2 billion people use a drinking water source contaminated with faeces, (which can transmit diseases such diarrhoea, cholera, dysentery, typhoid, and polio). To put this in perspective, contaminated drinking water is estimated to cause 485,000 diarrhoeal deaths each year. 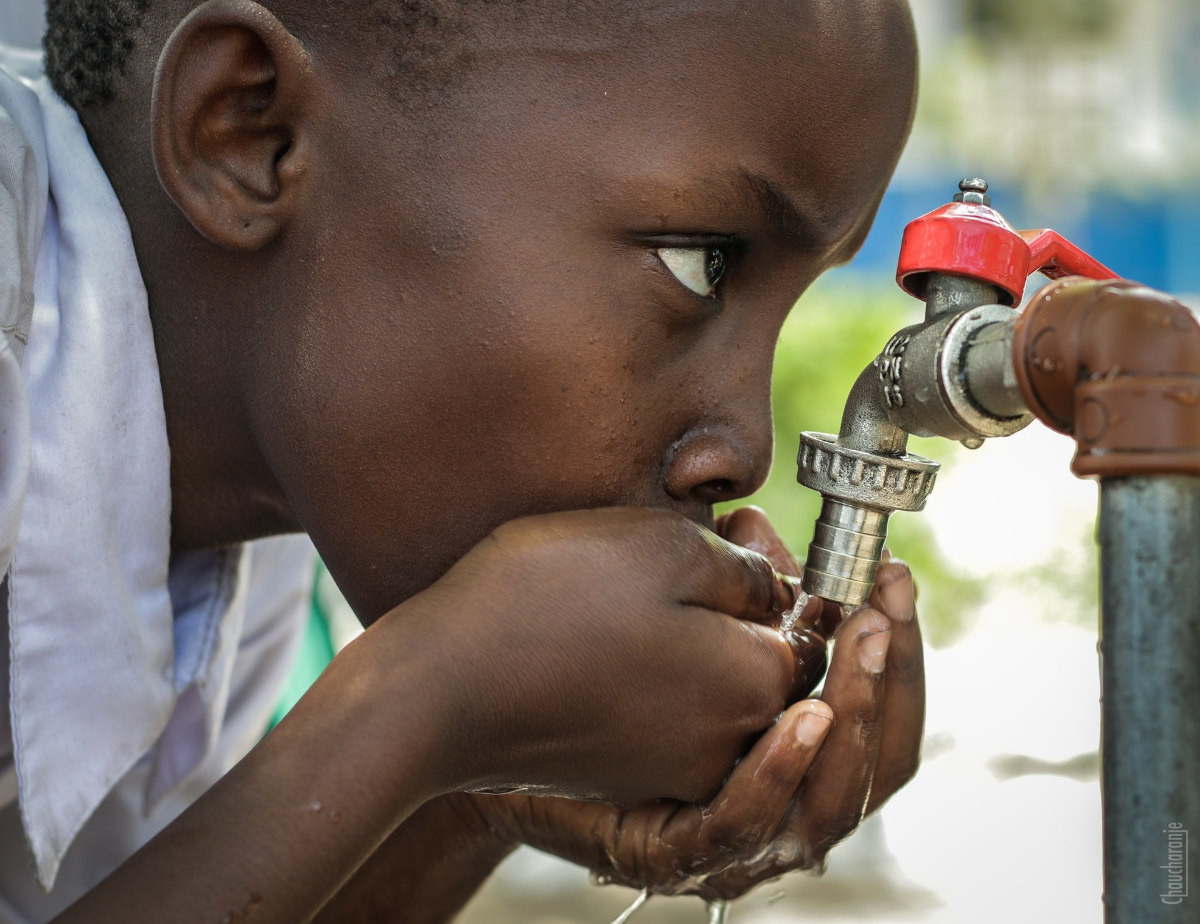 One of the United Nations Millennium Development Goals is for everyone to have access to clean drinking water by 2030. This is a considerable challenge since, according to its own figures, by 2025, half the world’s population will live in water-stressed regions.

How can we ensure that drinking water reaches everyone and in a sustainable manner?

The price of water

Having access to drinking water is a more expensive resource than one might imagine. In Tanzania, for example, 10% of the population spend more than 5% of their entire expenditure on water suitable for human consumption.

However, although access to this resource does not entail such huge economic costs as in developed countries, the truth is that, ultimately, we are paying a high environmental cost. The water systems extract large quantities of water from the environment, they require energy, chemical products and infrastructures to treat and pump the water to our homes. Furthermore, they then need more energy and infrastructures to eliminate the waste, treat it and return part of the water to the environment with contaminants (albeit at low levels).

A solution may be for consumers to demand less water-intensive foods. It takes about 19 litres of water to produce a single nut, while it takes just over 11 litres to produce a tomato. Meat takes water consumption to a completely new stratosphere: 3,785 litres just to create a single fillet, according to figures by the World Economic Forum. 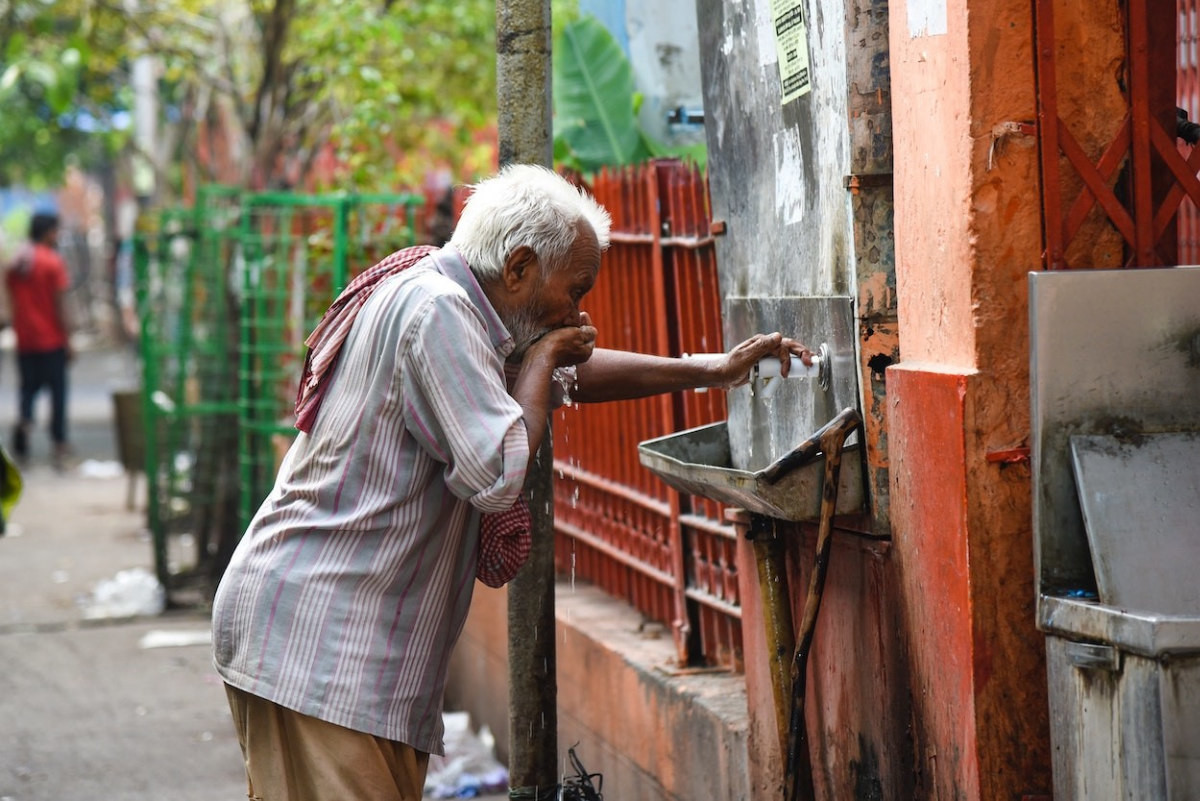 How to provide drinking water to everyone in a sustainable way?

The challenge, as we can see, is significant. The population continues to grow and, with it, the need for drinking water. Therefore, various organisations have been studying how to ensure that drinking water reaches everyone, but in the most sustainable manner possible.

The MIT, for example, has come up with a new way of extracting salt from water without filtering it or boiling it (a method that uses too much energy to be sustainable).  This is done by using a shock wave to separate the salt from the water that circulates through the system.

The system, implemented by the professor of engineering and mathematics, Martin Bazant and his team, uses electricity. The saltwater flows through a “frit”, a material made with small particles of glass that stays in place thanks to porous membranes on each side. The water does not just flow through these membranes as it would in a system with a physical filter, rather, it is “stripped” of the salt by electrical currents that separate it on one side.

Michael Pritchard, in turn, designed a bottle (Lifesaver), which can be used to convert dirty and infested water into a healthy and clean liquid. This is a feasible option for the United Kingdom’s army, which provides all its soldiers in Afghanistan with one of these bottles. Lifesaver has expanded, developing and introducing new sizes and products that go beyond just being a bottle. There are drums, for example, which can process 20,000 litres of water. This is a disposable product designed for use in disaster areas. It is now undergoing a second round of trials with Oxfam. 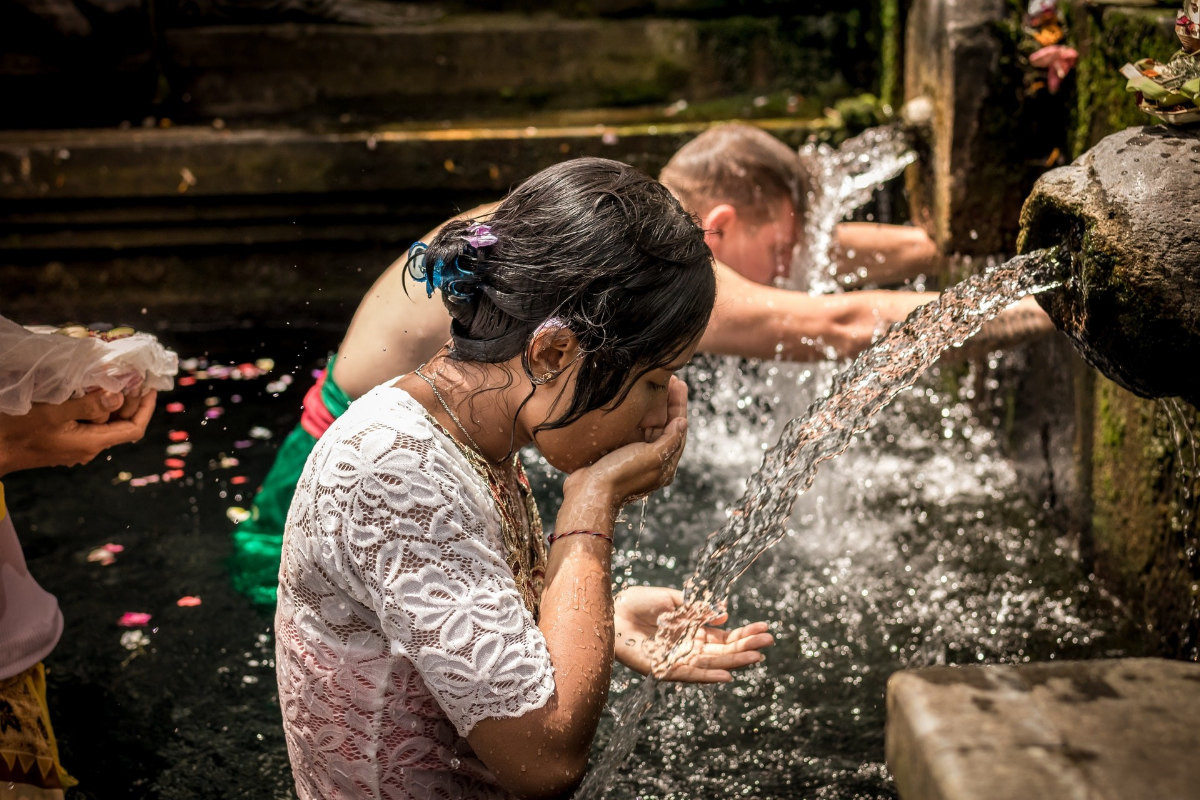 Other solutions focus on making the developed world more efficient, for example, the Zero Mass Water panels capture sunlight to produce electricity and heat. The electricity feeds components such as fans, which push the air through a material designed by the company to absorb the humidity. Then, when the material is exposed to sunlight, it captures water vapour. There is a 30-litre deposit inside each panel to hold the resulting water.

The panels are also connected to a pump that can transport the water from the roof, for example, to a tap in the kitchen, for reuse.

Therefore, there may not be a single solution, but all of these together, along with other proposals, may enable the dream of everyone having access to drinking water, to become a reality. 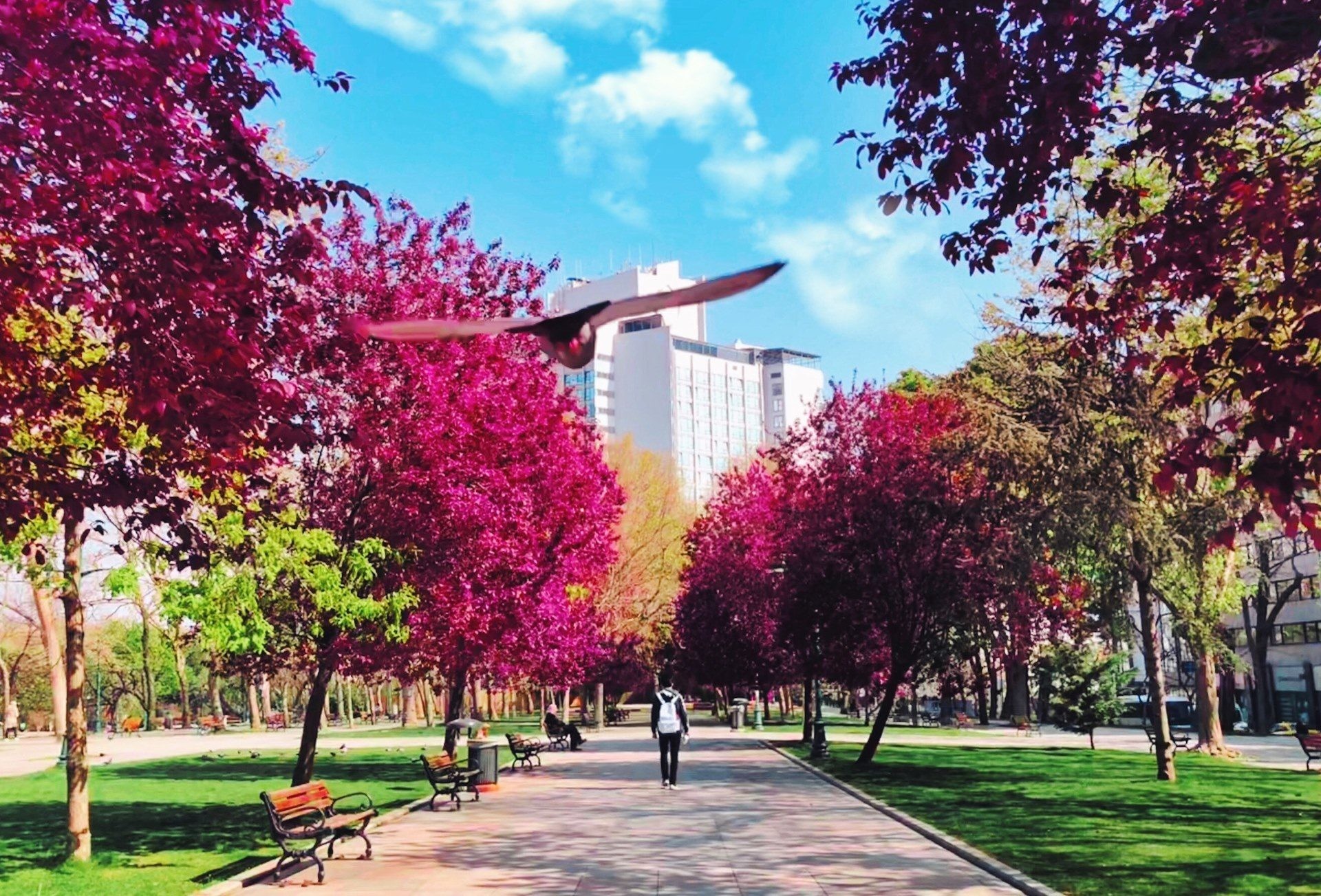 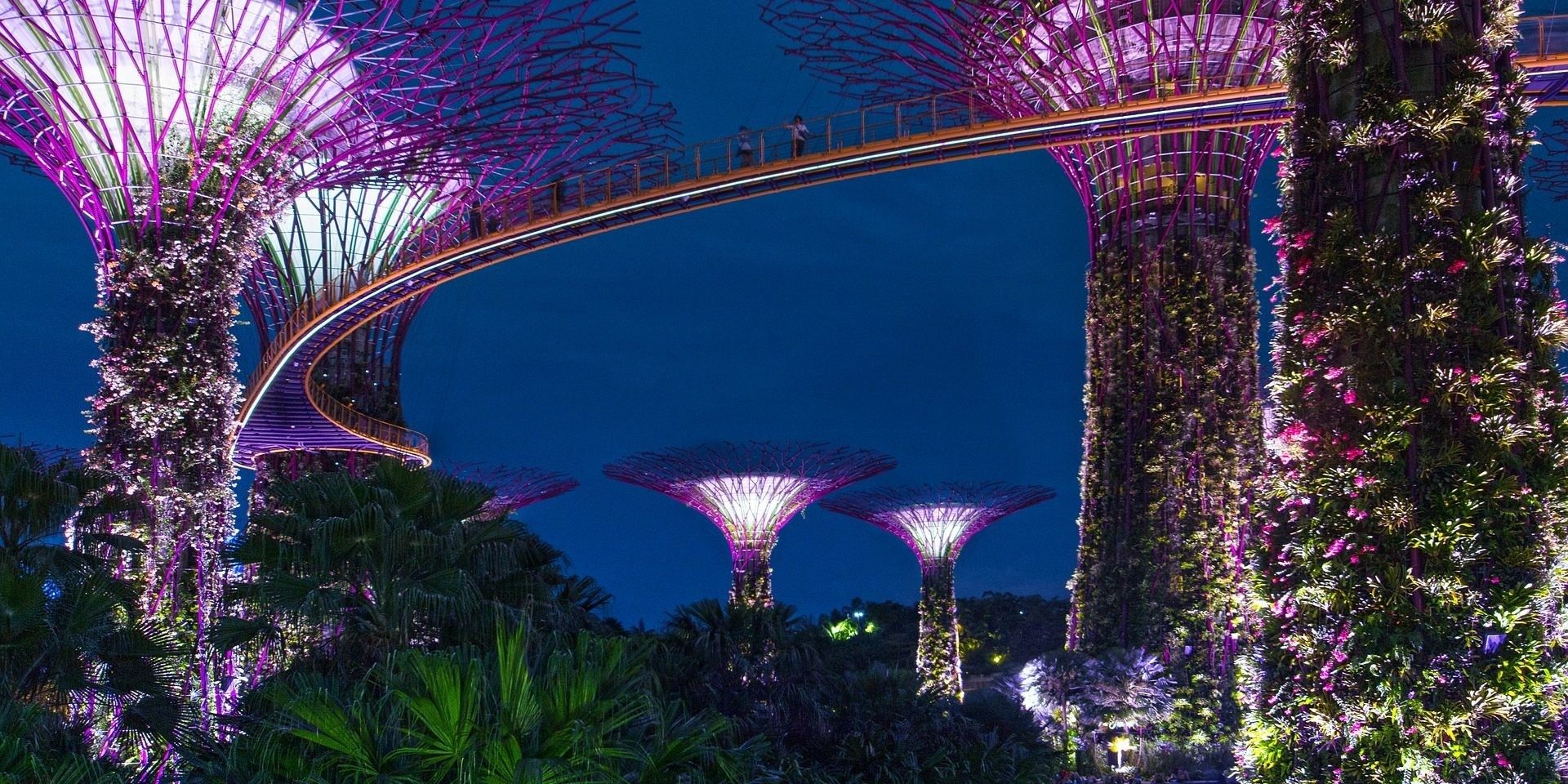 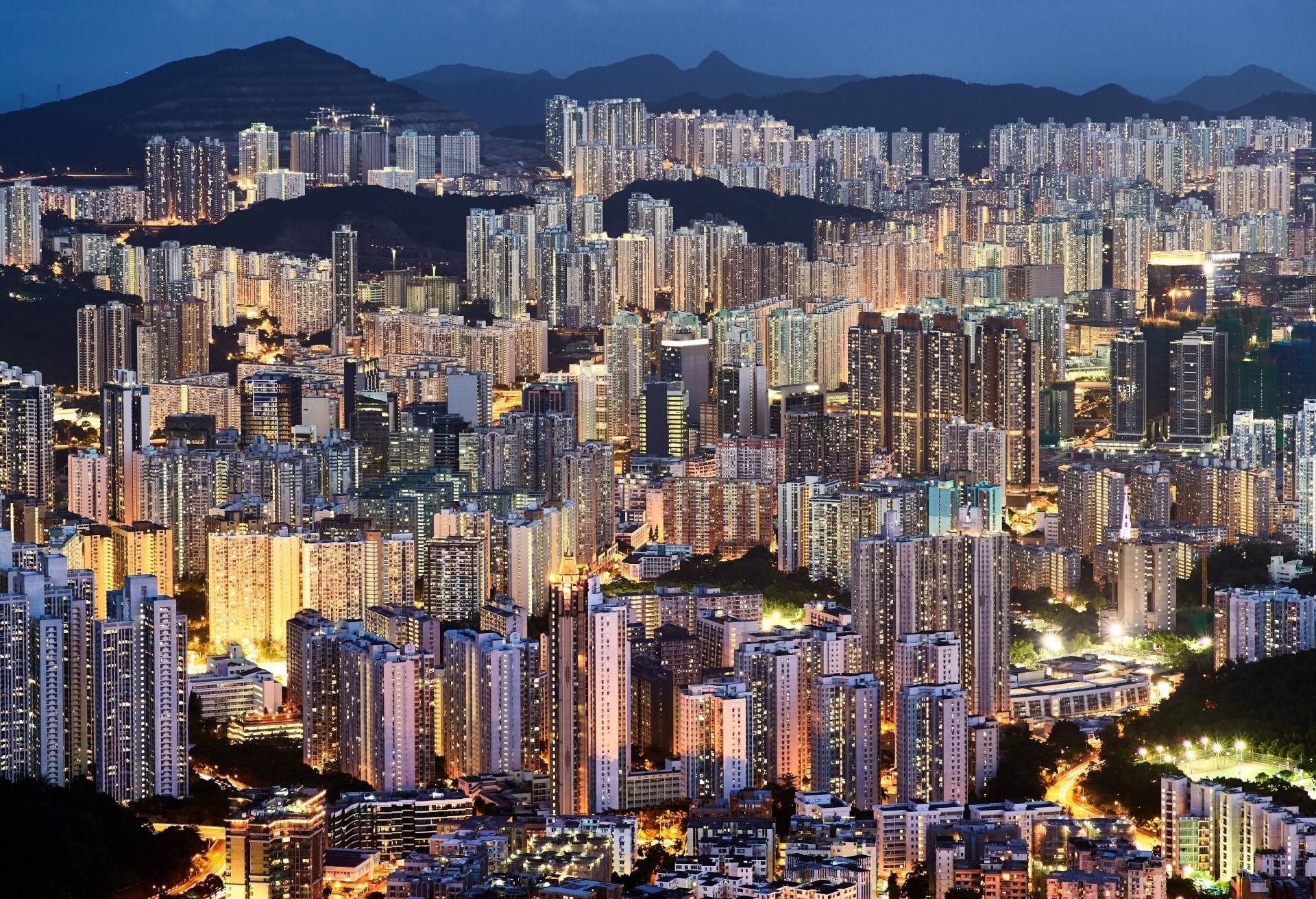