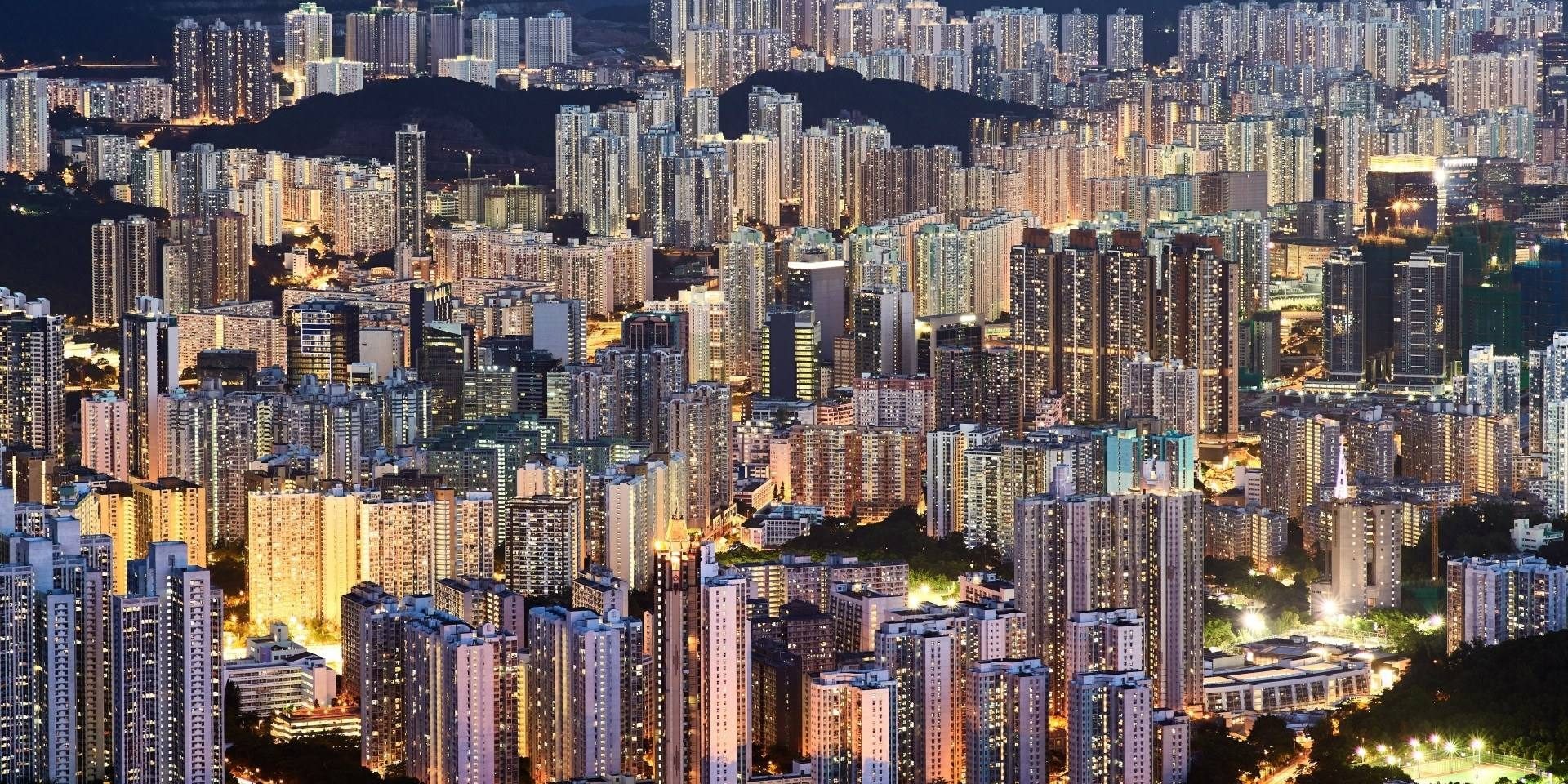 Large urban concentrations are the economic engine of the world’s economy. Cities have become the nodes of globalization, connecting millions of people to a global society.

The positive impact of large urban areas goes beyond more productive corporations and higher wages. The cost of offering public services like health care, education or policing are significantly lower than in rural areas. Things are close together, reducing transportation costs. Public transportation is cheaper to operate, reducing car use. The infrastructure required to provide drinking water and electricity is much more efficient, as it needs to cover a smaller footprint and sees much more intensive use. Large cities invariably have lower per capita emissions.

Urbanism has shifted away from the cities build around highways, suburbs, and cars from the failed urban renewal experiments from the 1960s

All these factors have steered governments across the planet towards promoting urban growth and development, and more specifically, towards creating dense urban areas. The positive impacts of urbanization are even more intense in compact urban cores, the kind of development that defines smart cities. Urbanism has shifted away from the cities build around highways, suburbs, and cars from the failed urban renewal experiments from the 1960s. Modern dense planning focuses in contiguous build environments, complete, fully connected street networks, mixed use development, and a transportation infrastructure that favors walking, cycling and public transportation above private vehicle use.

A recent study from Gabriel Ahfeldt and Elisabetta Pietrostrefani, two London School of Economics researchers, tries to quantify the relative benefits and costs of increasing urban density in metropolitan areas. For their calculation, the authors have aggregated the results of more than a hundred recent studies, evaluating the impact of increased urban density in wages, quality of life, access to services, and the welfare of its residents, attaching a specific dollar value to each.

Their conclusions are fascinating. Increasing urban density by just one percent raises wages by four percent. New patents, a measure of technological innovation, increase by 19 percent. Per capita energy use drops seven percent, vehicle miles travelled decrease by eight and half percent, car use falls by seven per cent. In dollar terms, making an urban area one percent denser raises urban residents’ wages by an average $280 a year, a considerable rate of return.

Increased density will not receive a warm welcome from those living close to transportation corridors, while suburbanites will enthusiastically endorse adding road capacity

If dense cities have such clear economic advantages, however, why policies that seek to increase urban densities are often so unpopular among residents? Trouble is, although a large city generates large economic returns for those living there, the costs of increased density may fall on populations that do not receive the bulk of these returns.

Air pollution is a clear example. A dense city might be more energy efficient on aggregate, but having millions of people on a small area also means that air quality can often be quite lousy. Poor air quality, however, is not uniformly distributed; denser areas, or those that are close to highways and industrial zones, likely endure more pollution, while less dense suburbs have cleaner air. Economic growth and increased density that creates more congestion or industrial pollution will not receive a warm welcome from those living close to transportation corridors, while suburbanites will always enthusiastically endorse adding more road capacity to cope with growth.

In their research, Ahlfeldt and Piestrostefani highlight one specific variable that has a really disparate impact on in its residents as density increases: housing costs. Although making cities denser makes it more innovative, dynamic, and vibrant, higher demand makes living in cities more expensive. Trouble is, the increase costs don’t burden everyone equally.

According to the report, increasing density only raises long-term housing costs for renters, while homeowners do not see a cost increase. A one percent increase in density pushes renters’ housing cost by 21 percent. For homeowners, meanwhile, increased property values largely offset higher purchase prices, so their long-term costs remain stable. More significantly, although wages go up with higher densities, the report estimates that income gains are lower than increasing rents. Even considering all the economic benefits of increased density (wages, access to better services and more jobs, other amenities), renters see loses of $121 in the best-case scenario after a one percent increase in density.

In other words: when Brooklyn, Lavapies (Madrid) or Barceloneta (Barcelona) residents organize against and protest new construction projects that would increase neighborhood density, they do have a point. Denser cities have clear positive aggregate impacts, but the cost of doing does not fall on everyone equally. Ahfeldt and Pietrostefani, in fact, highlight that denser cities also see significant increases in wage disparities.

Does this mean that we should stop trying to make our cities denser? No, it does not; the return of investment from having more efficient, productive urban areas is too big to ignore. What we need, however, is to have policies in place that ensure that the costs of increasing densities do not solely fall on the renters.

Luckily, we know how to this. We can adopt policies that increase the supply of rental units and introduce reasonable price controls. We can implement policies that promote homeownership in gentrifying areas. We can (and should) raise property taxes, using the new revenue derived from rising property values to compensate renters, be it through rental assistance programs or affordable housing.

Ultimately, the key is that we cannot talk about urban development and new urbanism and only look at the positive aggregate effects of denser development. Planners and policymakers also must take into account who are the winners and losers from increased density and respond accordingly.

Roger Senserrich is the editor of Politikon.es and lives in New Haven, Connecticut. 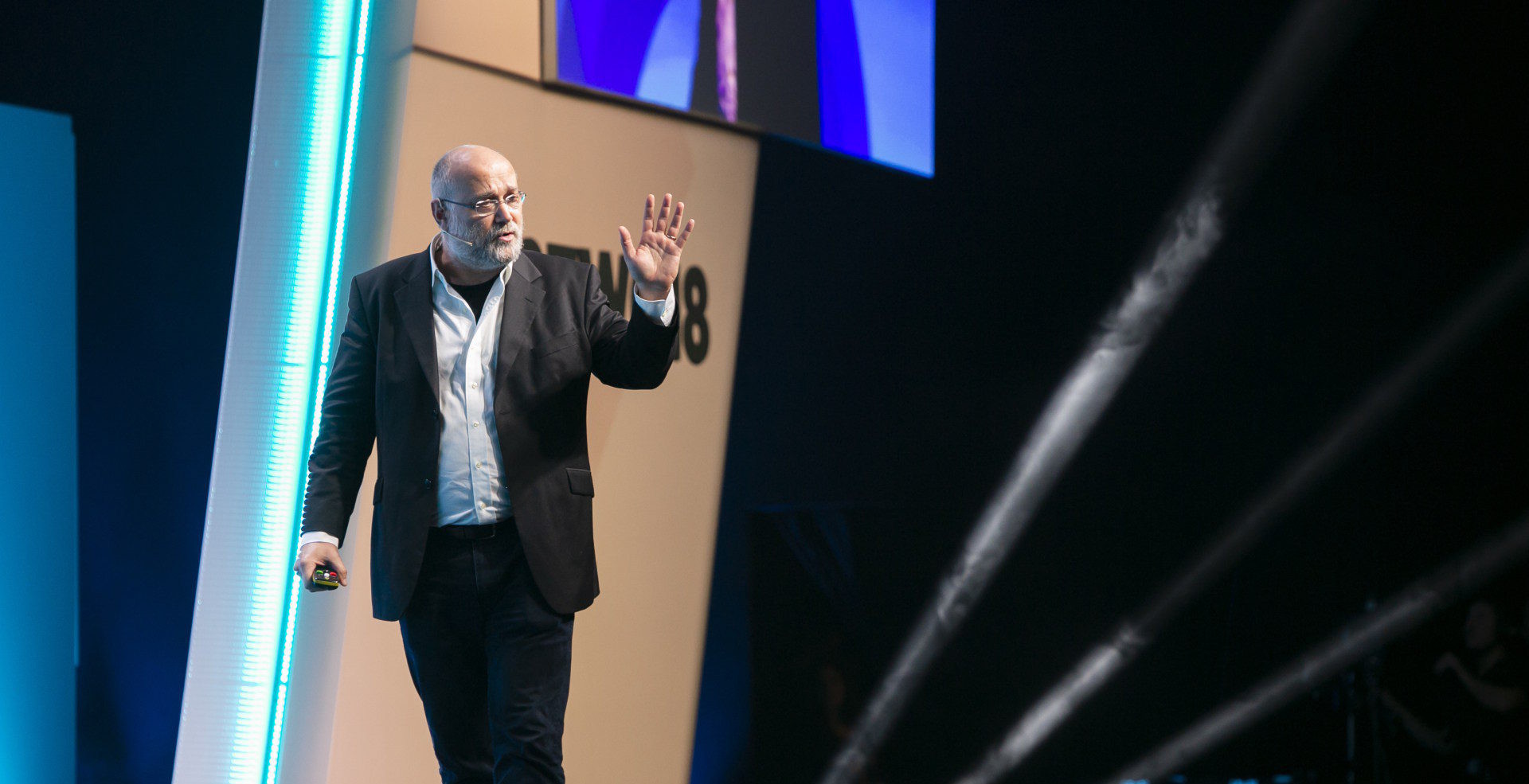