Sameh Wahba is the Global Director for the World Bank’s Urban, Disaster Risk Management, Resilience and Land Global Practice. An expert on urban planning and architecture, as part of his job, he supervises numerous programmes related to investment in infrastructures and practices related to urban resilience.

During his participation in Smart City Expo World Congress 2019 he was interviewed by Smart City Lab to discuss the factors involved in the resilience of cities, a concept that is becoming increasingly relevant around the world.

What are the most important challenges that cities are currently facing in terms of sustainability?

Cities around the world are facing three main problems. The first is the problem of inclusion. Given the rapid urbanisation process, together with a greater number of conflicts, the number of people emigrating to cities is increasing, sometimes far exceeding the capacity of local governments to provide basic services.

The second challenge is resilience. When rapid urbanisation is combined with the effects of climate change, we encounter a vast population at risk of suffering the effects arising from this situation.

Lastly, the economic challenge. Cities are constantly seeking to attract investment to create new jobs and economic opportunities for the population, because this is the premise of cities, to become step ladders for the population to move out of poverty. In order to reach this potential, cities must be managed correctly. They must tackle problems such as congestion, pollution, the absence of affordable housing…

All these factors prevent cities from achieving their prosperity and growth potential.

Can we identify specific weaknesses of each continent or region or are we talking about more global phenomena?

Obviously, the challenges relating to resilience are more global given the effects of climate change. Some places are more exposed than others, but it is a challenge that affects them all. The 136 largest coastal cities have 1 billion inhabitants, which is 20% of the global population; they are exposed to flooding and they account for one third of the global economy. By 2050, there will be 230 million and the economic risk will be much higher.

The problem of inclusion particularly affects the Middle East and Sub-Saharan Africa, but there are also areas of conflict in other regions that may require intervention.

Could you mention a city that has made considerable progress to improve sustainability? How?

There are a large number of cities that have made great progress in a short period of time. For example, Beira, Mozambique, which was one of the cities that was most vulnerable to the impacts of climate change. It is a coastal city with a large part of its residential areas lying below sea level, causing chronic flooding. It is one of the five most threatened cities in the world. The city invested heavily in flood prevention, building infrastructures, but it also integrated a new urban planning model and a solid waste management policy.

The combination of these factors have made it a more resilient city today. When Cyclone Idai hit Mozambique, this was the only part of the country that was not destroyed. The infrastructure worked, the water was channelled and it prevented many deaths.

It is often said that developing countries are also those that produce most pollution. Is it fair to make these kinds of judgements?

Pollution levels in New Delhi exceed the epidemic threshold, making it an uninhabitable city. But it is a hybrid problem. It is not just traffic. The city tries to tackle the problem by closing it off to very old vehicles on certain days, among other measures, but this is a problem with very diverse origins. Farmers on bordering states also affect the city through crop burning. Therefore sectors and jurisdictions need to get involved. Air pollution is not just limited to municipal borders, it travels.

Should more be invested in clean energies or could this prevent the growth needed to migrate to low emissions economies?

Having cleaner air and reducing the carbon footprint is not incompatible. Actions can be taken that combine both aspects, such as the construction of green buildings. These policies will enable countries to join the decarbonisation movement. But energy production is national or sub-national, it does not normally depend on a mayor as is the case with water or public transport.

Sustainability also involves fiscal and economic policies. There is not a universal solution, but is there a common problem between developing nations?

Fiscal and economic policies are very important factors in the sustainability of cities. For example, the way in which a country subsidises petrol prices can promote the use of cars. What some countries tend to do is apply taxes that finance public transport to create conditions that enable transport to become more efficient.

Policies such as these enable disorderly horizontal urbanisation to be tackled, creating low-density, sprawling cities, with citizens having to travel long distances every day, generating more emissions… The policies that can enable the creation of denser cities may be fiscal but also administrative. Fiscal policies are not the only tools available to achieve this goal, but it is one of the many available to governments.

How can the cities of the future prepare to cope with the increasing aging population? What challenges will they face?

The urban population is growing older and this has a large number of implications. And not only for the older population, also for the population living with disabilities. 15% of the global population lives with some form of disability. Therefore, universally accessible cities must be created, with accessible pavements, accessible public transport…

It is also important to integrate transport nodes with populations. If you go to Japan, you will notice that the suburbs of Tokyo are being abandoned. People are getting older and driving less, therefore they congregate around the communication nodes to use public transport and this is changing the distribution of cities, creating very localised and denser areas. It is therefore increasingly important for access to these nodes to be accessible from the surface.

Cities need to be created taking into account the general population. Open spaces and green areas for young people, more gender-sensitive policies such as those being implemented in Barcelona with special spaces to cater for the specific needs of women… These policies will enable us to create cities that take into account the needs of the entire population and which are accessible for everyone. 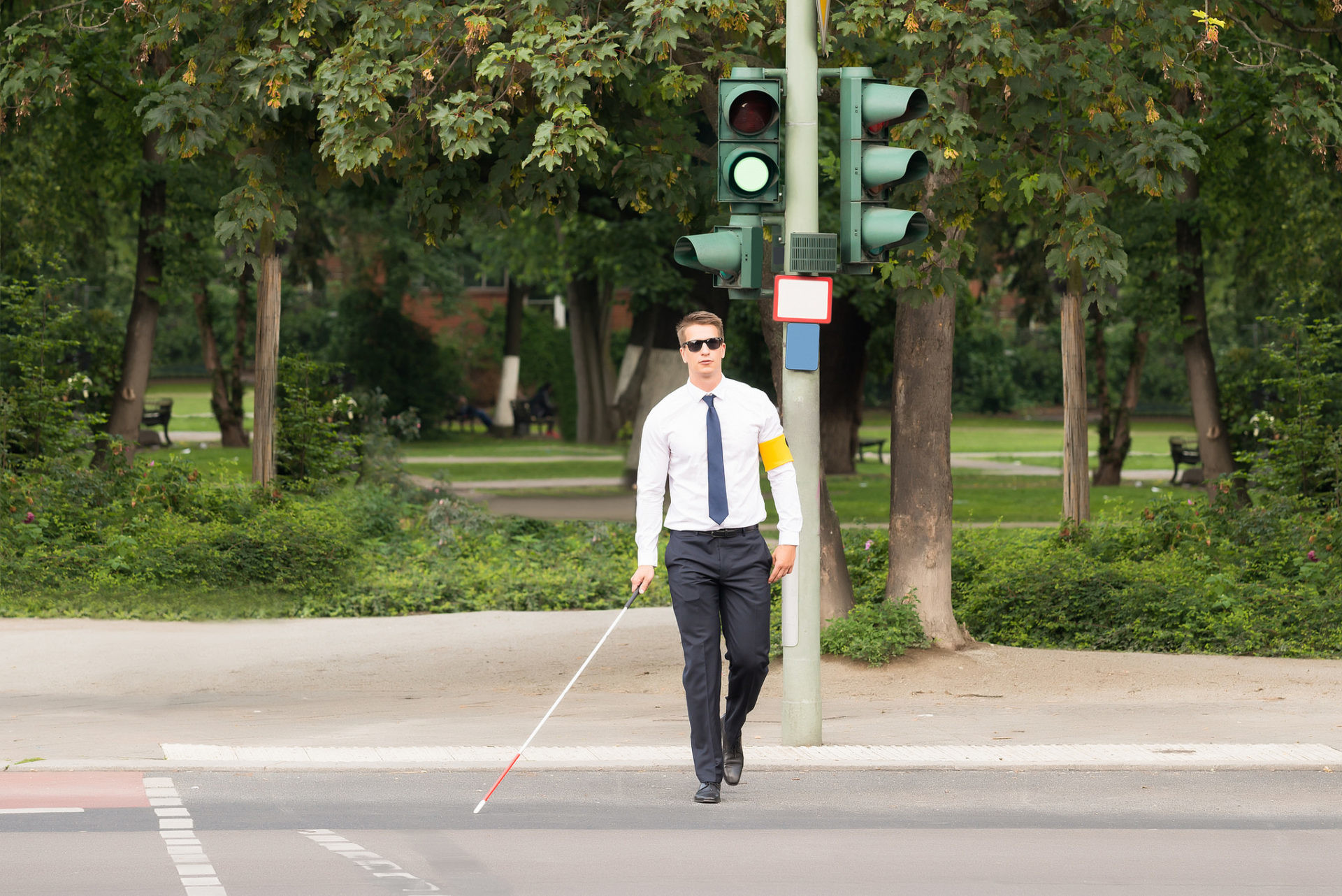