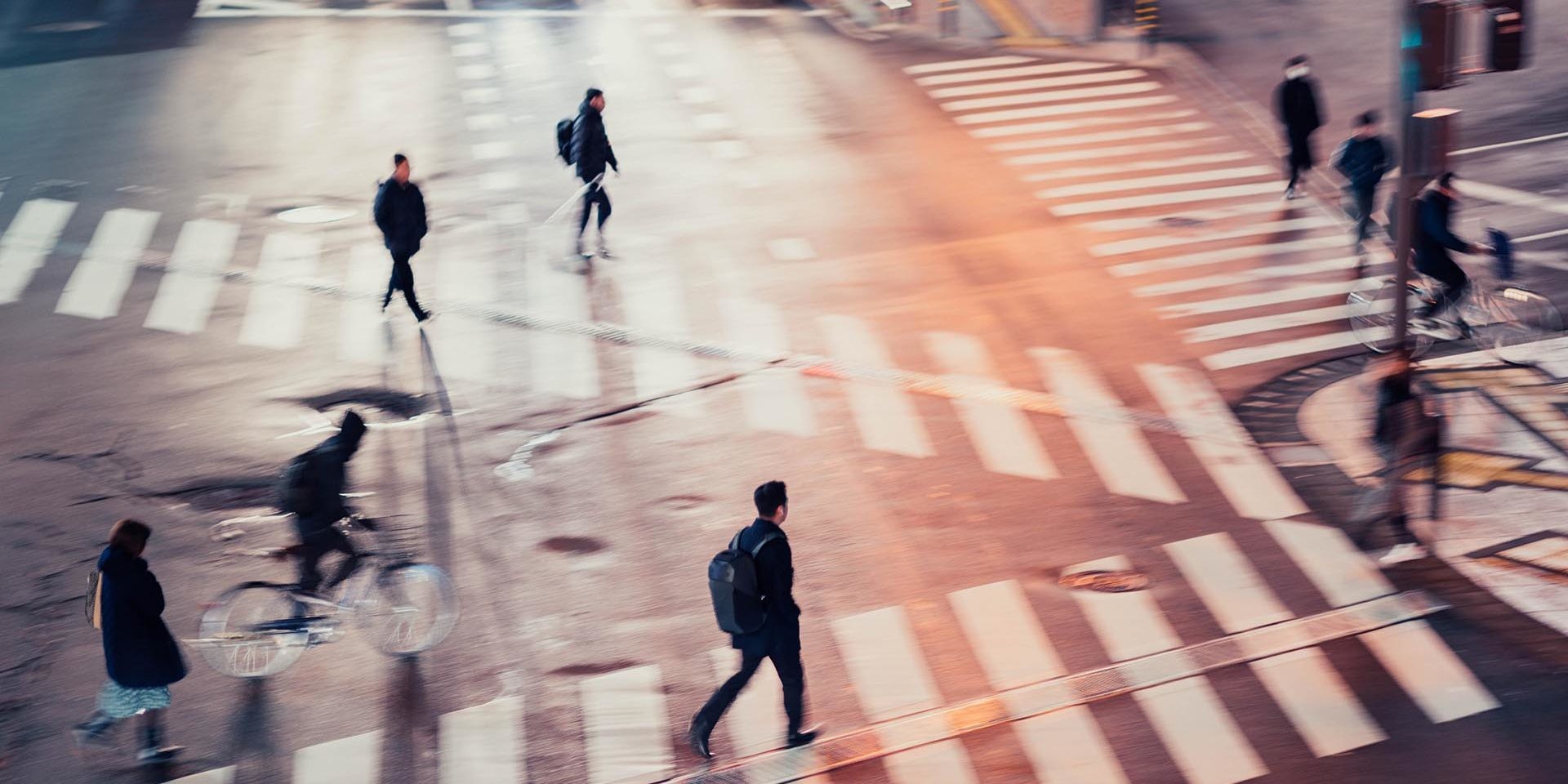 In an increasingly technological world, millions of people lack the training required to adapt to digitalisation.  Furthermore, public administrations and private companies focus their efforts on creating smart cities that foster economic growth, without taking into account the possible creation of elements of inequality.

The UNESCO estimates that around 192 million unemployed people are not equipped to find work in an increasingly dynamic labour market. Which involves simple skills such as reading, writing and arithmetic, but also, digitalisation. These figures illustrate the need to design models in which priority is given to social inclusion. And above all, which respect the quality of life of citizens.

“Urbanisation has been one of the most significant driving forces of recent global development”, according to the World Bank. Cities currently account for approximately 80% of GDP generated worldwide And they are home to more than half the world’s population.

Smart cities are a solution for organising and optimising life in cities. However, creating inclusive cities remains a challenge. In fact, some of the harshest criticism directed against urban planning in new cities is related to gentrification and social exclusion. 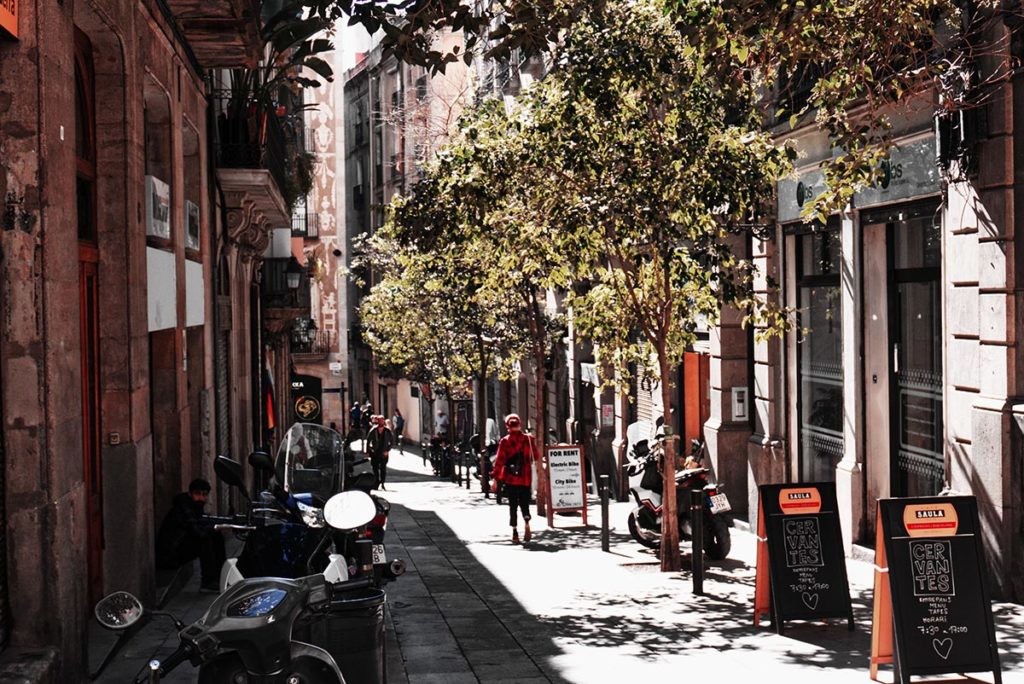 Behind this criticism lies the idea that the changes favour those less in need. That is, those with strong purchasing power, a high level of education and access to the digital world. Very often they do not provide any benefits for people at risk of exclusion and limited purchasing power. The elderly population is a good example.

The risk of gentrification

Gentrification is one of the risks of creating connected neighbourhoods and cities and with services designed mainly for companies.  Very often, it fosters economic growth affecting the price of rentals and services on offer. Sometimes, as a direct result of government actions.

“Successful cities will be those that are able to integrate large numbers of citizens from generally rural areas or with less possibilities of finding work and which address elderly people’s needs”, according to Joan Cornet, director of the European Connected Health Alliance and ex-civil servant in the European Commission and the European Parliament.

One of the challenges of smart cities is to design plans that integrate people with limited, or no digital skills, or those without internet access. Particularly in cities in which sectors such as health or transport are digitalised. In Europe or the US, which have large communities of elderly people, taking action in this regard is crucial. 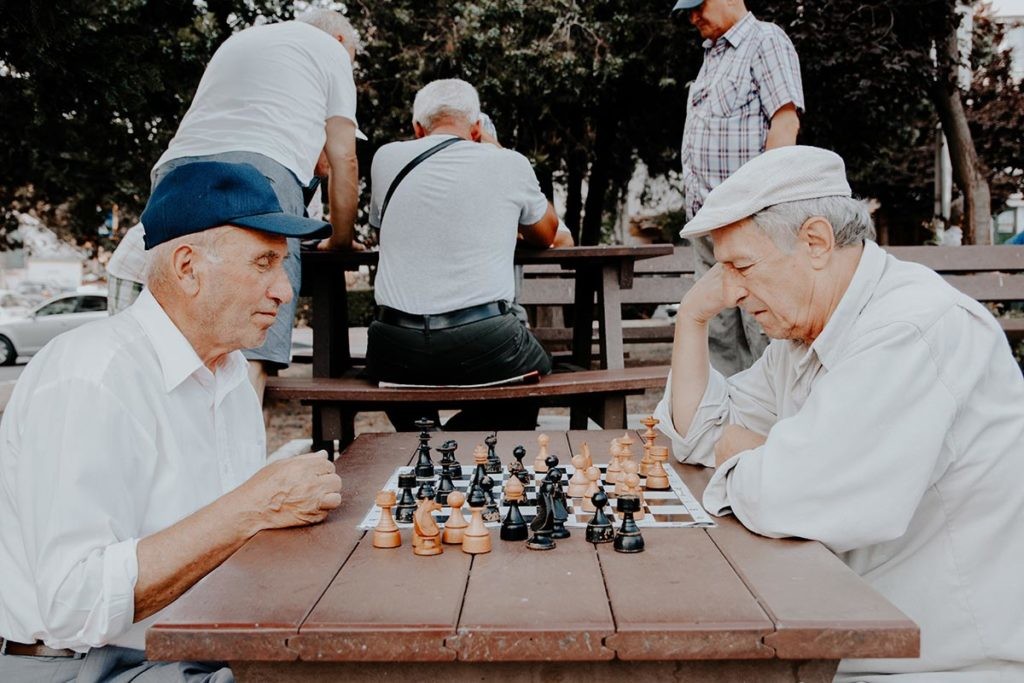 Guaranteeing the integration of people with disabilities in new buildings and infrastructures is another priority when planning cities. Projects such as Smart Cities for all provide governments, organisations and companies with the tools and strategies required to build more inclusive smart cities.

The main challenge is to foster growth, without cities becoming “islands” of services for companies. Focusing on citizens, and not just those with stronger purchasing power. Starting, of course, with those that already live there. 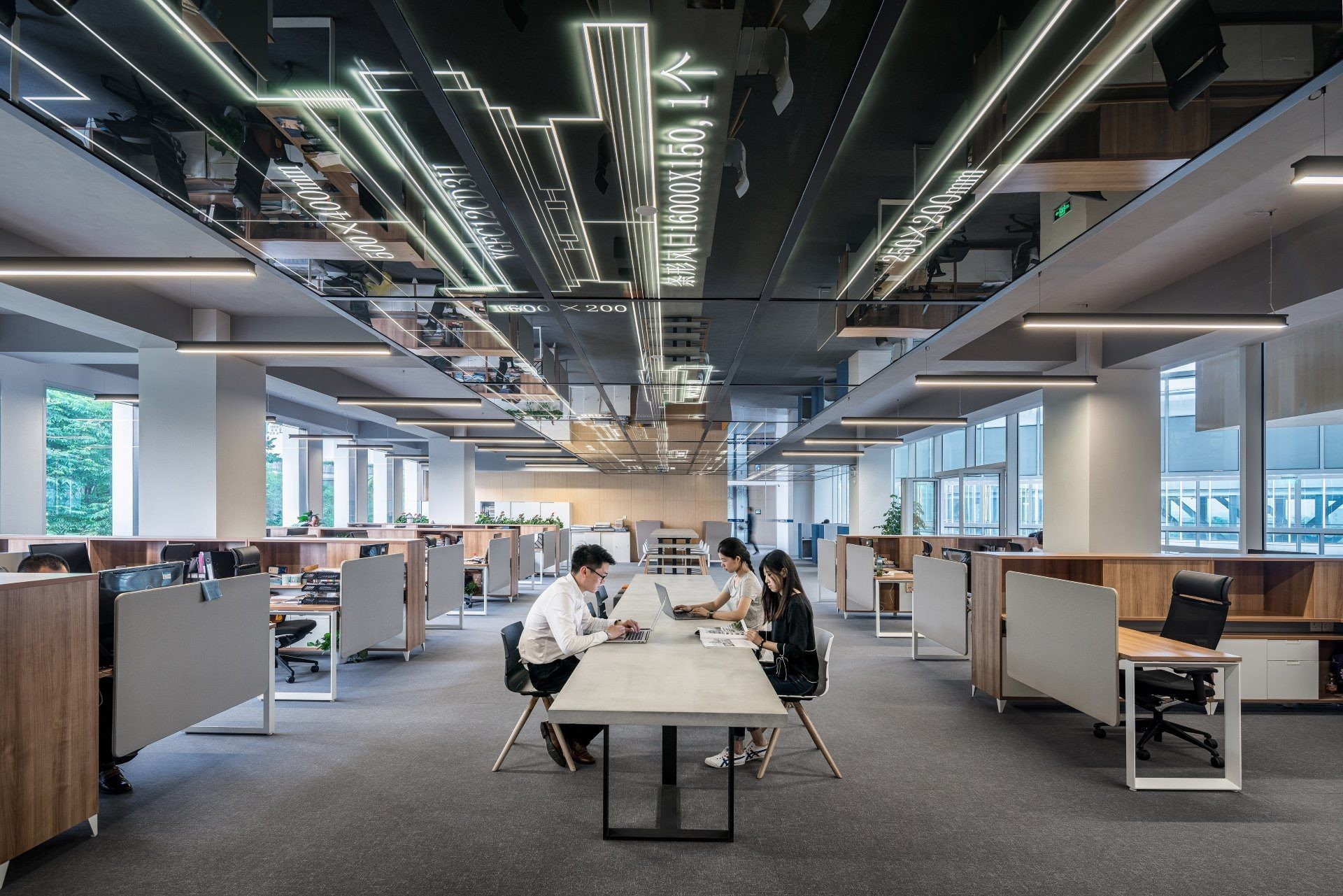 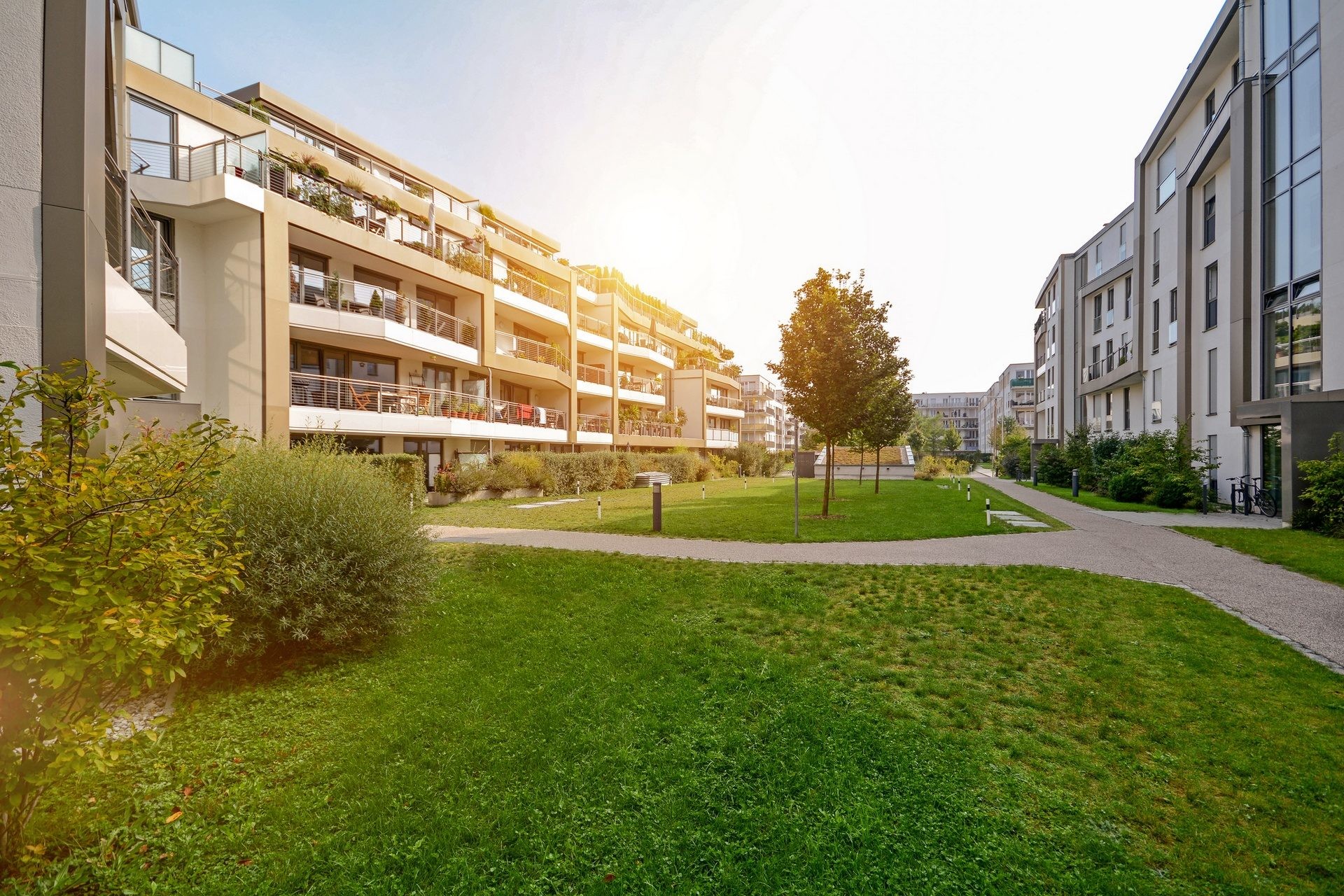