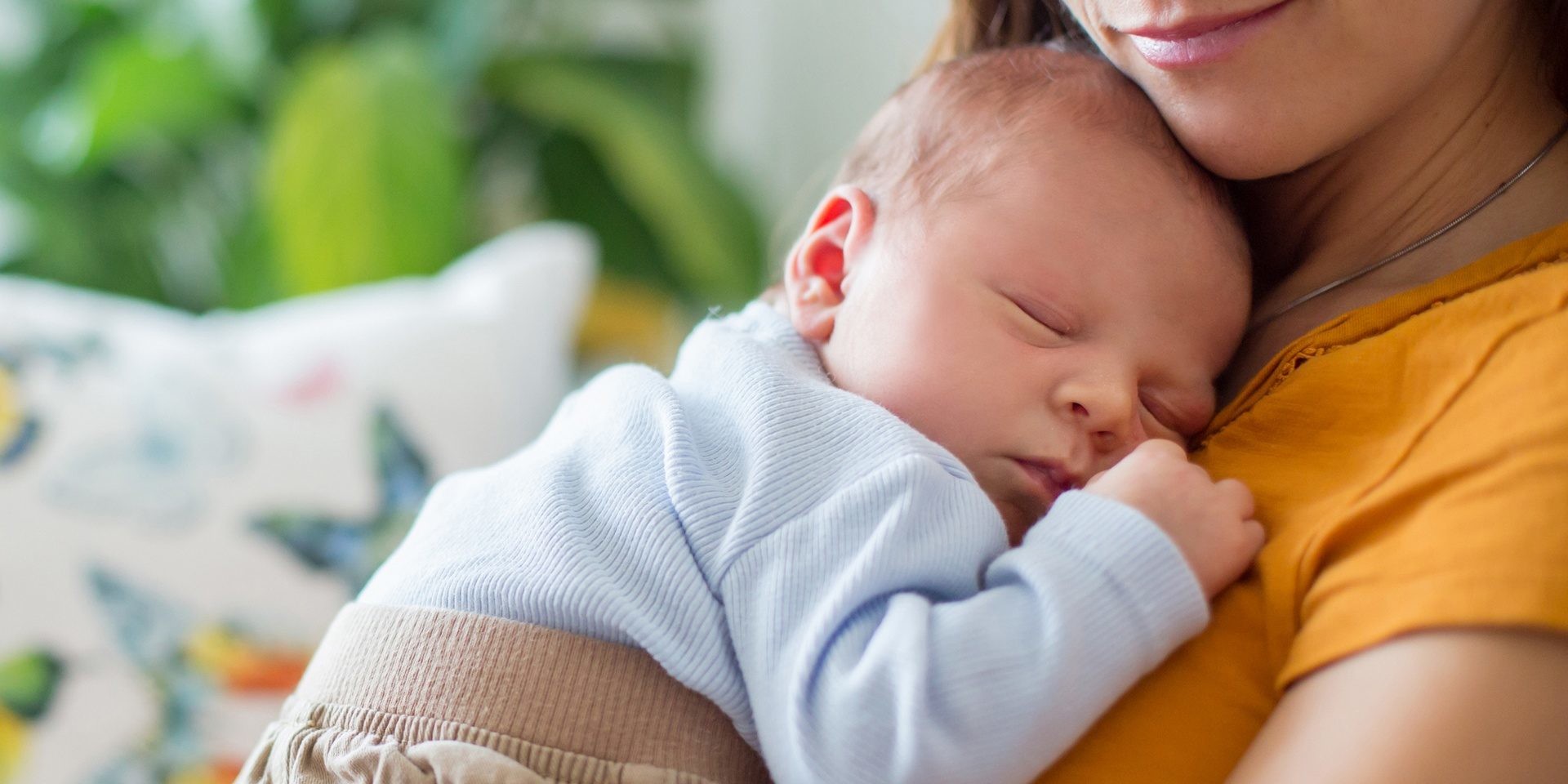 Birth rate is now a hot topic across the world. This is due to the declining rates in Western nations as well as the exponential population growth in the rest of the world. This particularly affects cities, which already hold 54% of the world’s population, a proportion which is expected to increase to 66% by 2050.

These situations generate strong social differences, which are experienced even before a child is born. This is also a challenge faced by smart cities, which involves taking steps to ensure fairer conditions in terms of maternity and paternity.

Urban planning with a commitment to the family as the original nucleus of society begins with equal access to healthcare. This is an extraordinary challenge in countries with large populations and high birth rates. At the other extreme, in points of the globe where birth rates are declining and the population is ageing, smart cities are developing formulas to integrate families with new members into their structures and encourage this to occur. 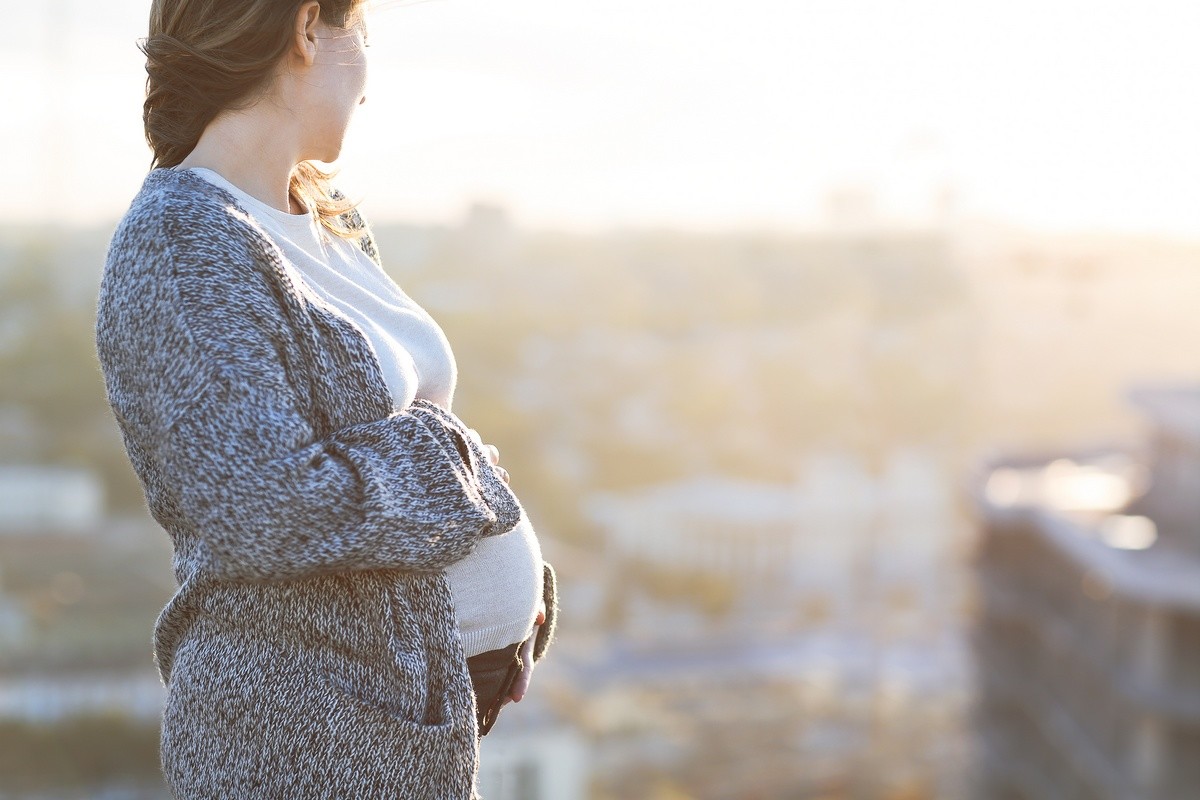 A particularly paradoxical example can be found in the United States. This powerful country has an excessive child mortality rate. There are 5.8 infant deaths for every 1,000 births the US. This public health problem is due, in part, to the social gaps still existing in the country.

More specifically, black babies are 2.4 times more likely to die than white babies. In this regard, this year, the city of Columbus, in Ohio, will test a pilot programme to assist pregnant women, in a bid to tackle the problem of the number of infants dying within the first year of life.

Aimed at the most disadvantaged areas, the project will connect and monitor pregnant women providing them with transportation for healthcare and other essential services such as grocery shopping or pharmacy trips.

Another project in the same vein is Alive and Thrive, which seeks to extend the benefits of maternal breastfeeding worldwide. Funded by the Bill & Melinda Gates Foundation, together with the government of Canada and Ireland, it understands that breastfeeding is an investment, not just for the health of babies, but for society as a whole. 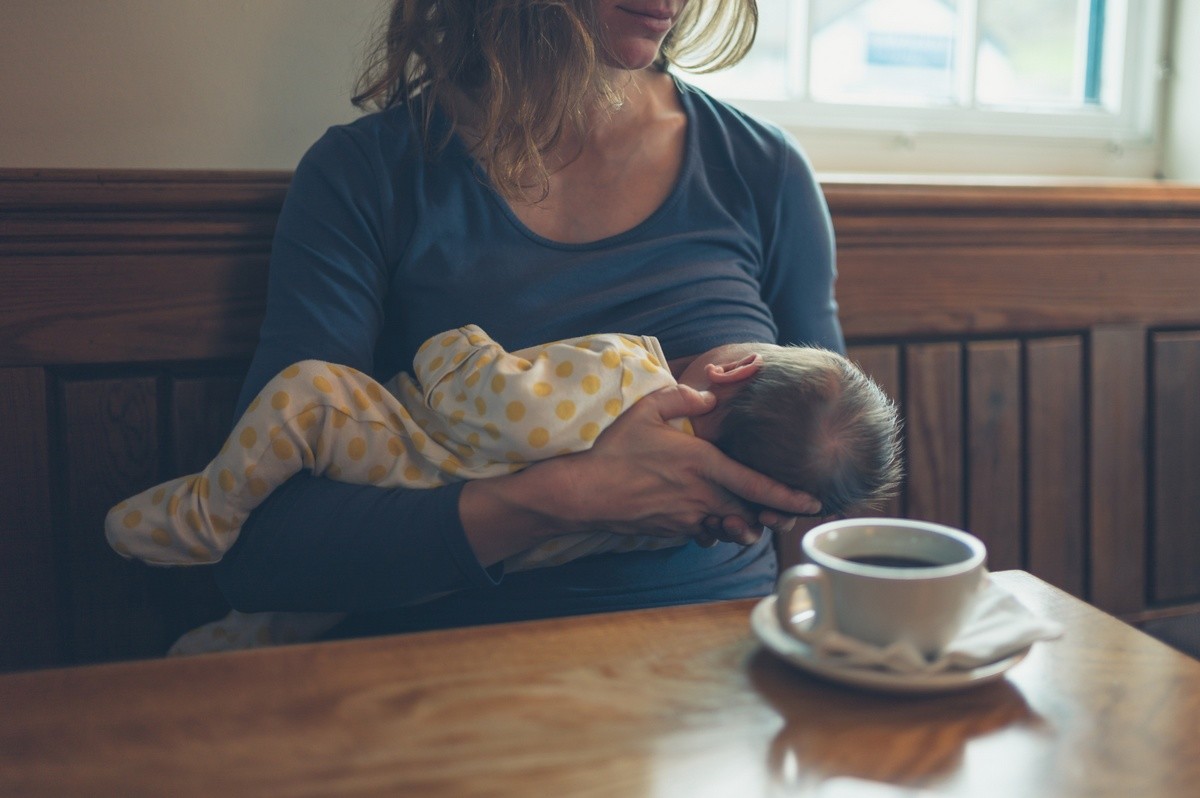 They indicate that each dollar invested in breastfeeding generates a return of $35 to society in economic benefits, by improving children’s health and thanks to the benefits in terms of cognitive development. In this regard, smart cities are equipped with resources to integrate breastfeeding as a beneficial social phenomenon.

Recently, there has been a surge in solutions to help mothers to begin breastfeeding or prevent early weaning. An example of this is Momsense. This is a sensor-based system designed to analyse how babies breastfeed.

In more developed countries, the challenges of paternity, maternity and breastfeeding, are closely related to employment conditions. For working mothers, it is really complicated to reconcile their work with breastfeeding. In this respect, smart cities provide solutions such as teleworking and flexible working schedules.

We cannot ignore the significant social and economic benefits of overcoming these current obstacles, nor the fact that harmonising birth rates and helping parents may pose significant problems regardless of the wealth of the cities. 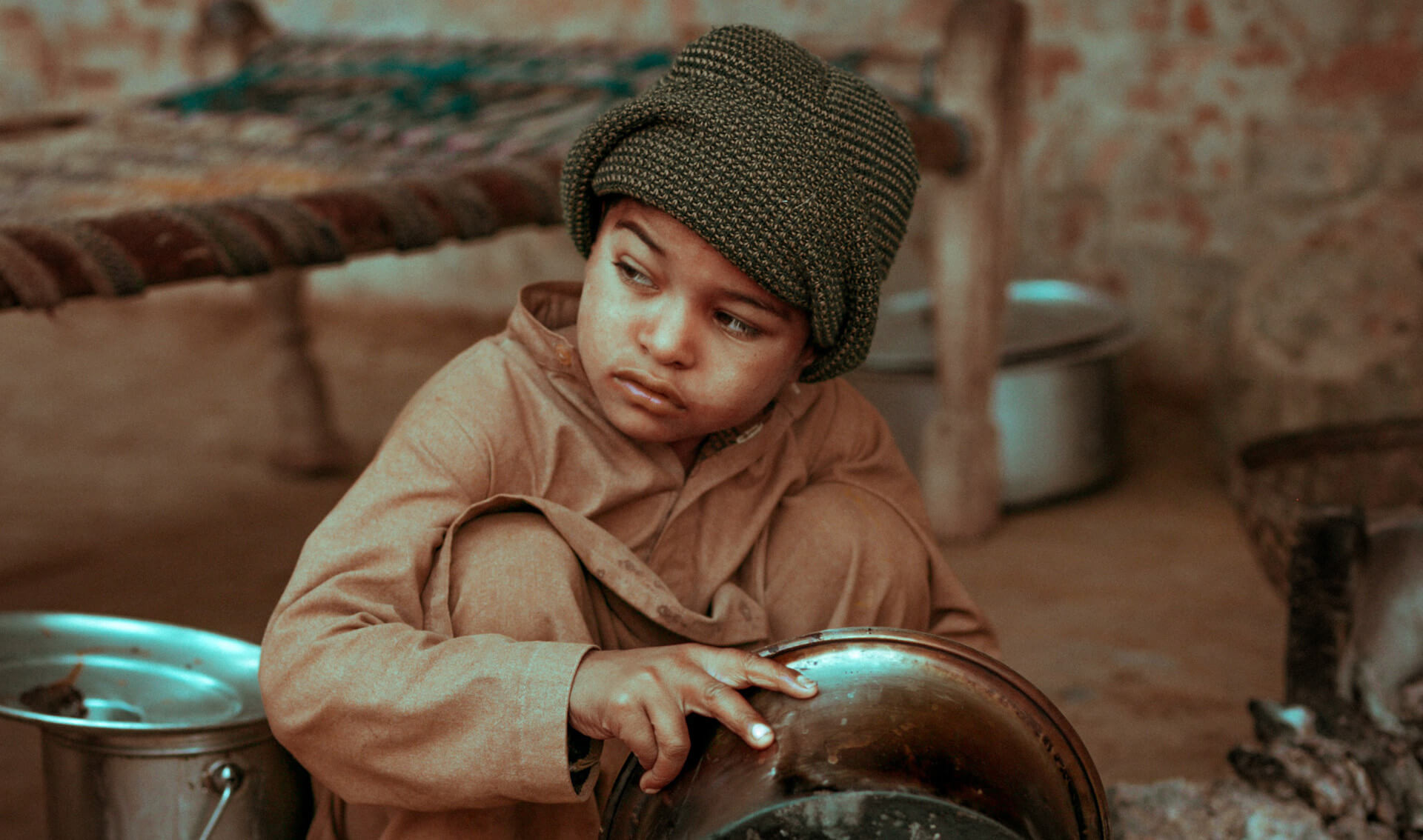 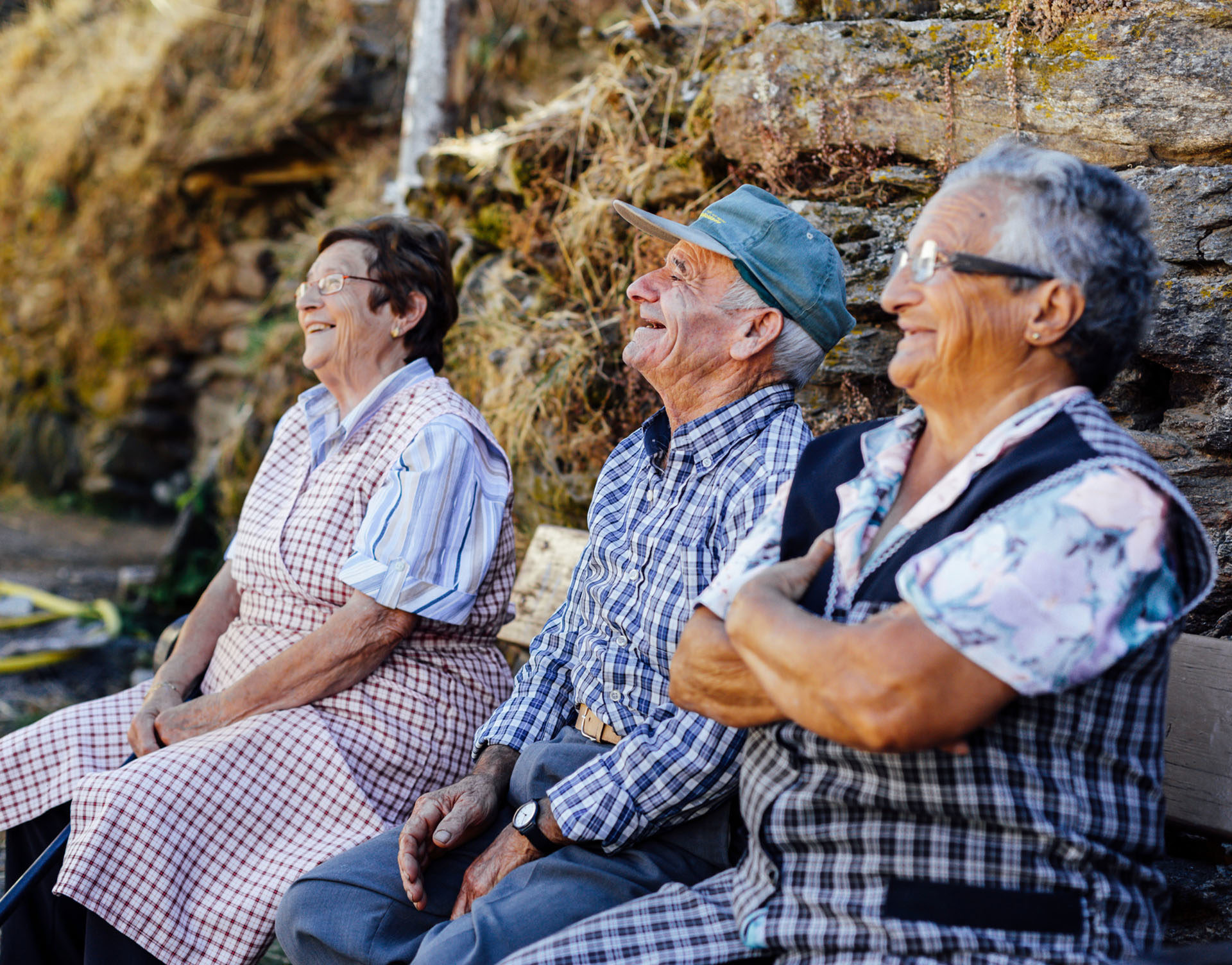