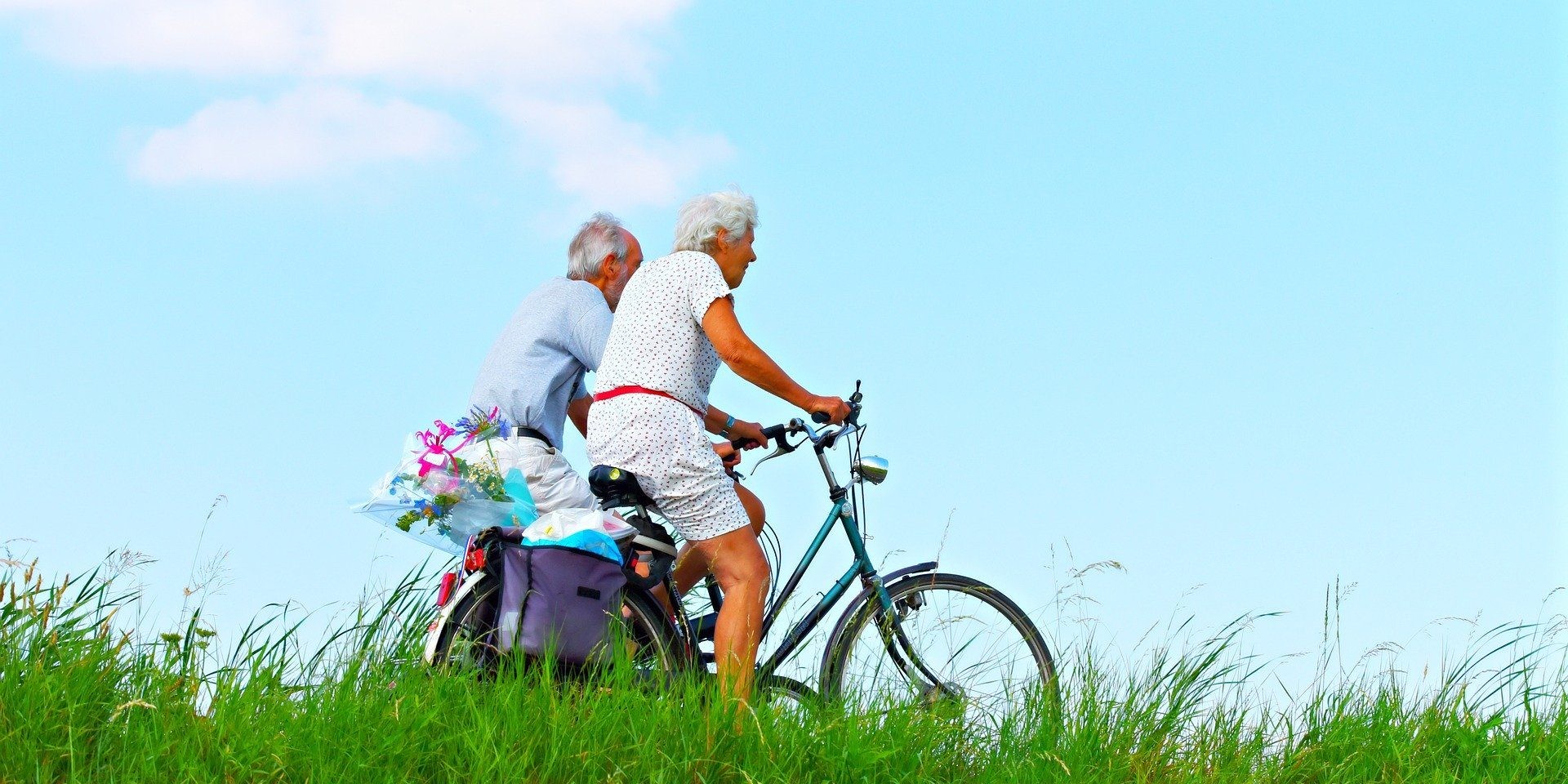 Around the middle of the 20th century, the global population aged sixty years or over, numbered around two hundred million. By 2012, the figure had increased to nearly eight hundred million and, according to estimates, by 2050, it will stand at two billion people. In order to understand the scope of these figures in a European context, by 2030, 25% of all the continent’s citizens will be over sixty years of age. And this is coupled with the issue of the drop in birth rates.

In the European Union, Spain is one of the most noticeable cases. According to an article published in El País on 11 December, in 2018, Spain saw the lowest recorded birth rate in twenty years. This situation is not unique in this area. According to the Max Planck Institute for demographic research, since the start of the financial crisis, the birth rate in all European countries has dropped. In fact, if there are any signs of a rejuvenating effect, it is solely thanks to the arrival of immigrants on the continent. 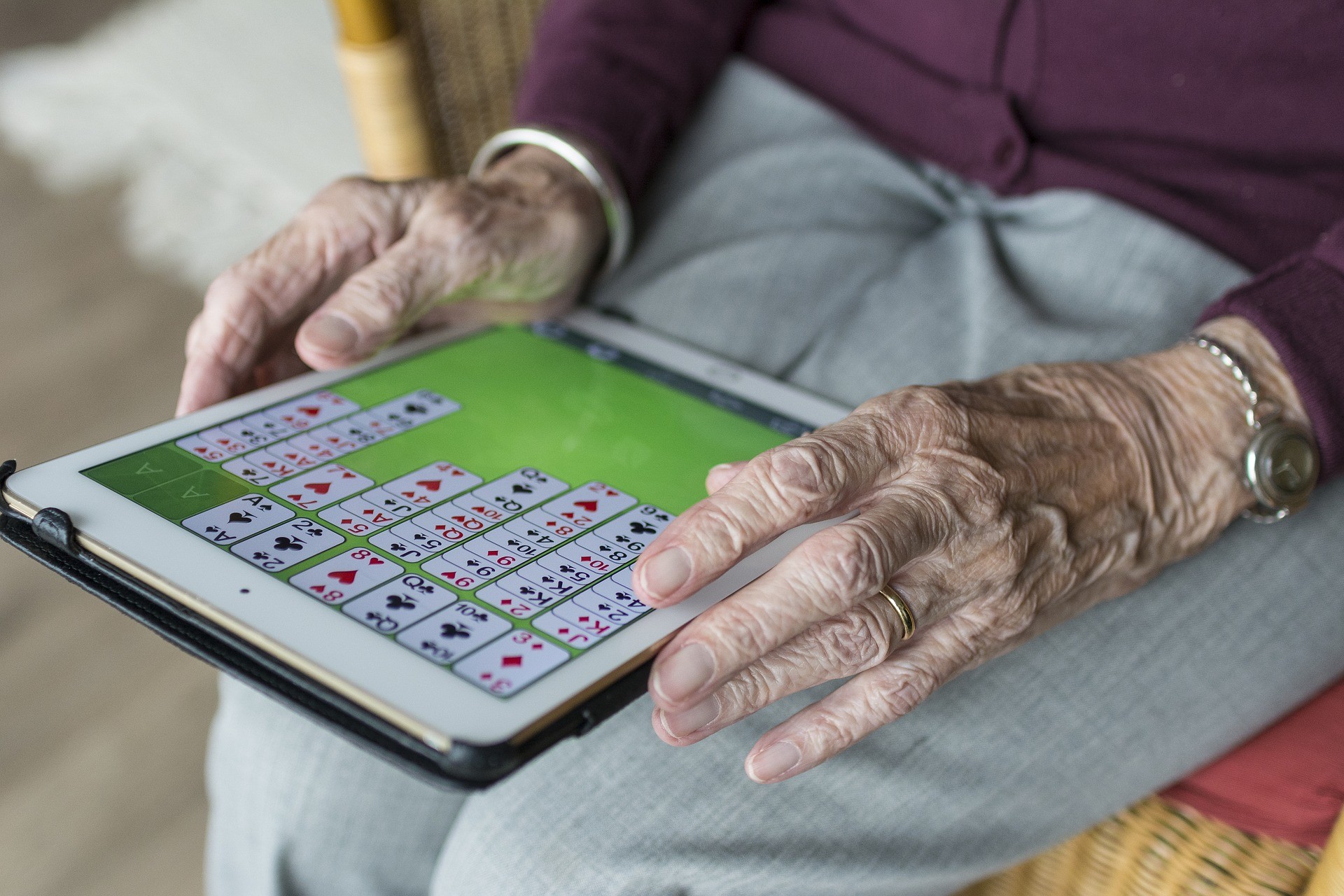 The population ageing trend has led to cities having to tackle new challenges aimed at addressing the requirements resulting from the advanced age of their citizens. For example, sensorial difficulties, mobility problems or personalised medical care. Thanks to the Internet of Things, Big Data and artificial intelligence, some cities have started installing signage that emits sounds or vibrates for people with vision or hearing impairments, together with voice tools to report or resolve everyday problems.

However, the scenario in which most difficulties are experienced in relation to the ageing population are in fact not in the urban context but in the domestic one. Although sometimes citizens have no choice but to go into care homes once they reach a certain age, in normal conditions it is preferable that they maintain their independence and autonomy, remaining in their normal home and in the neighbourhood they are familiar with. Therefore, various tools are being developed that combine home automation with the Internet of Things and artificial intelligence, such as applications for mobile devices and even robots that help the elderly to get about, remind them to take their medication or manage their online grocery orders.

Despite these advances, the solution is not to just shut elderly people away in their homes. We have to make sure they keep in contact with their community, their neighbours and their families. These are needs that cannot be replaced with video conferences or phone calls, rather they require a physical presence, therefore, it is essential that these people go outside and take part in social activities. 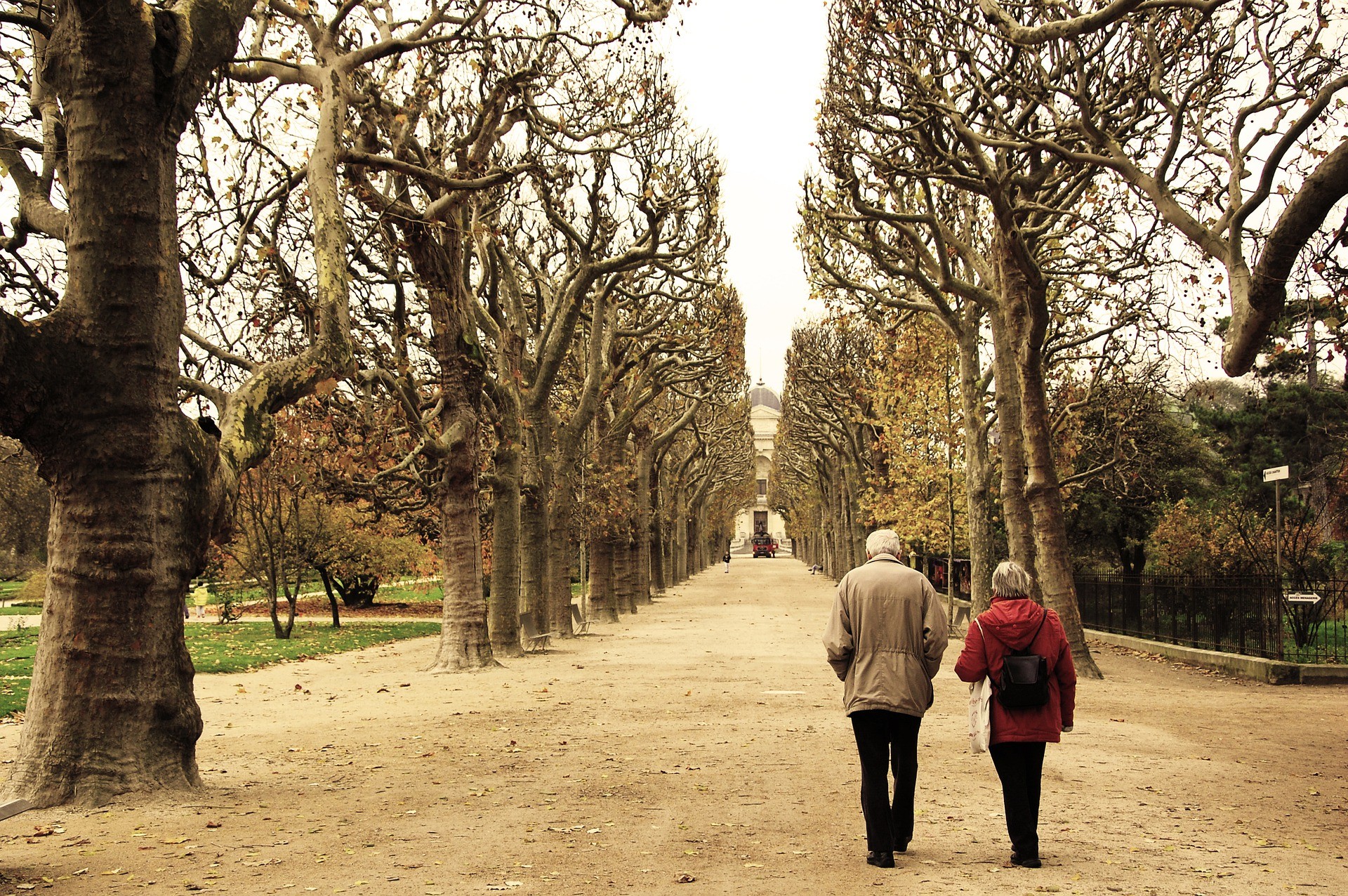 In this regard, one of the cities that is taking the challenge of an ageing society more seriously is Oulu, a Finish city that covers an area of approximately five hundred square kilometres, which is about the same size as Madrid, but with a much smaller population than the Spanish capital, as it barely reaches two hundred thousand inhabitants. In this city, the municipal government has launched a number of programmes aimed at its more veteran citizens.

Among other initiatives, the City Council of Oulu has improved the communication channels with the municipal government, it has collected data about this population in order to identify the services they require and it has created home care systems to resolve diet or cleaning issues, together with specific training such as Internet classes. These classes are accompanied by financing schemes to purchase computers. This means the computer systems, apart from being used for leisure purposes, can also be used for administrative procedures, or to vote in citizen participation consultations conducted by the city council and therefore prevent the elderly population from being exposed to social exclusion. 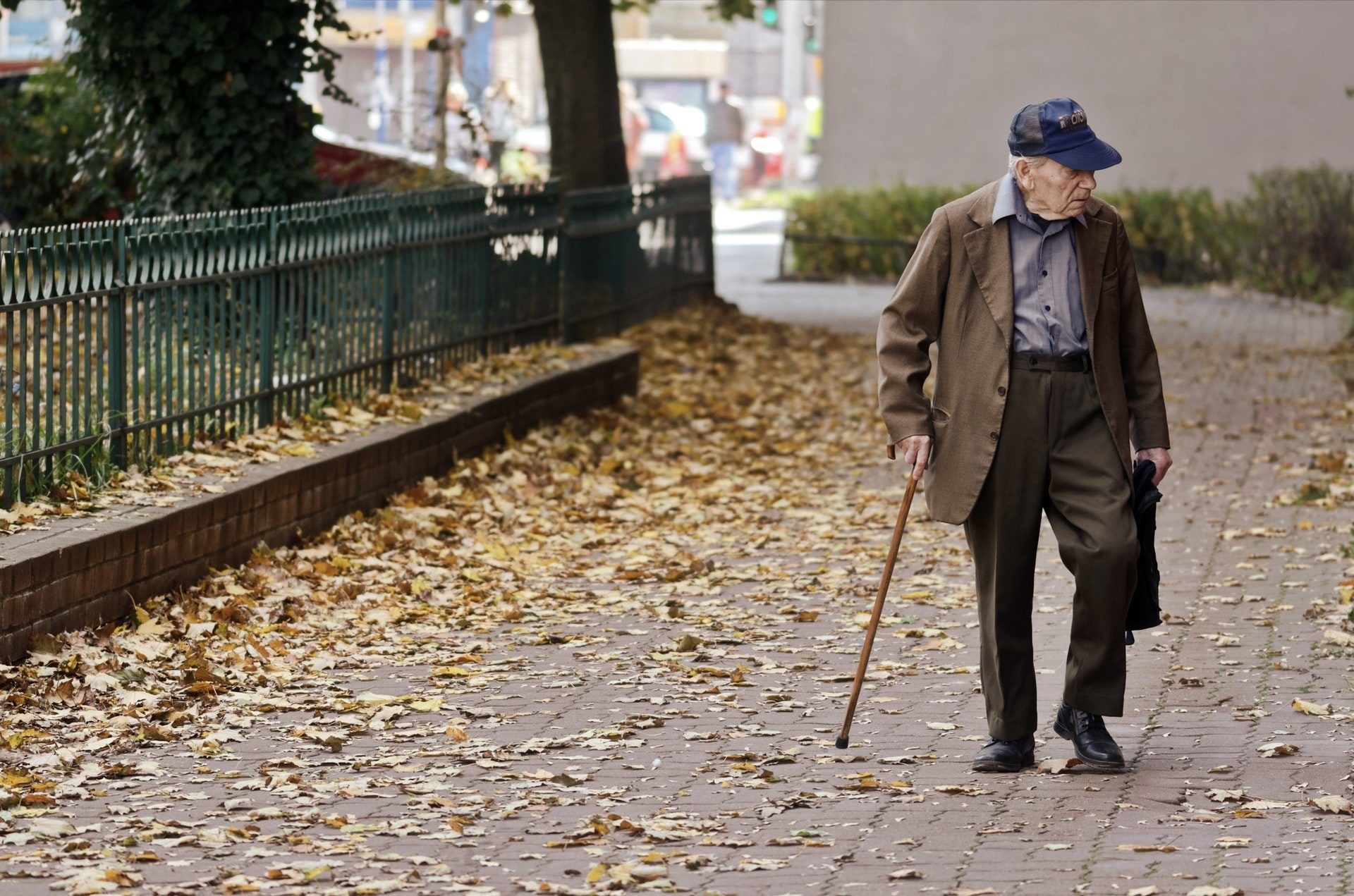 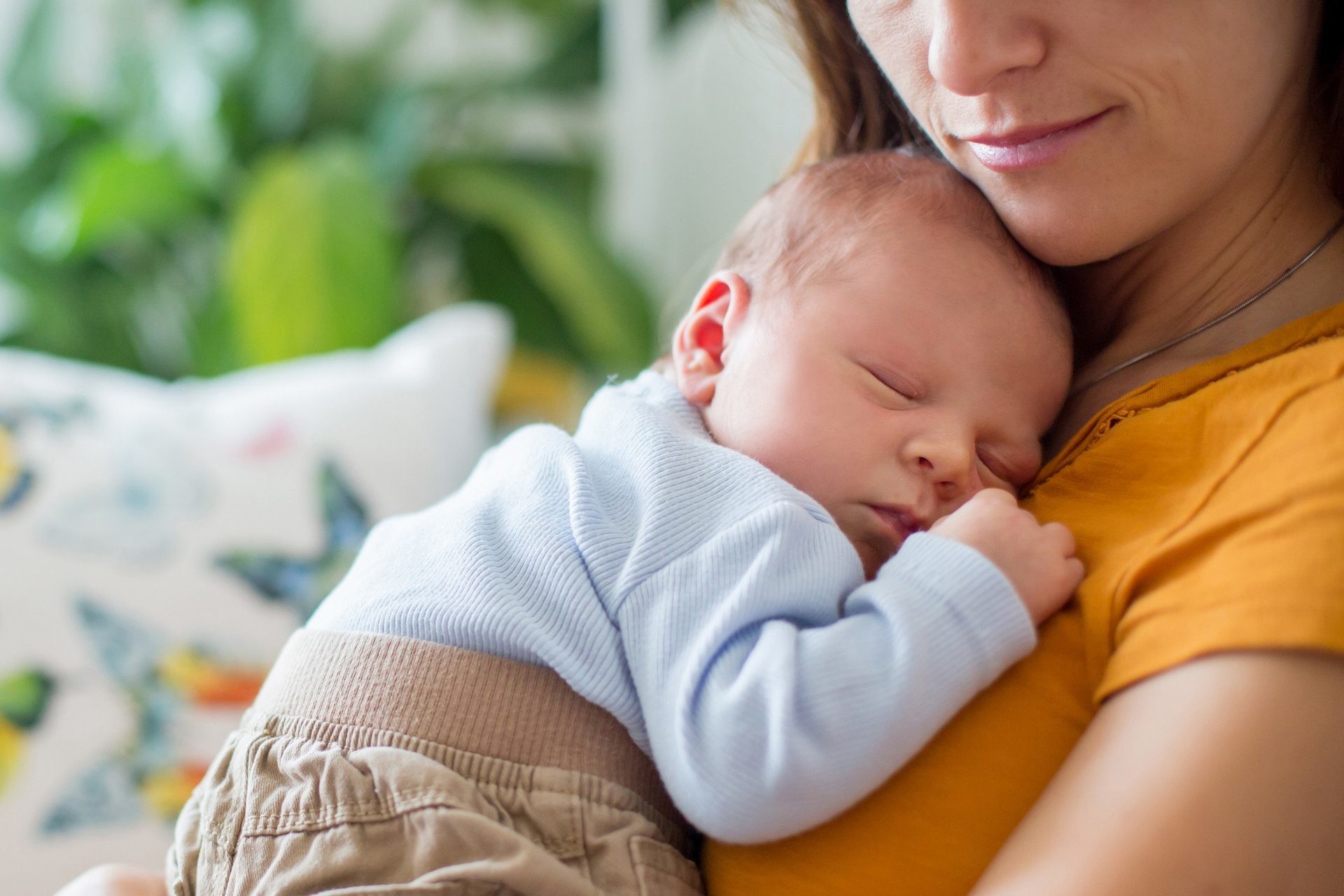