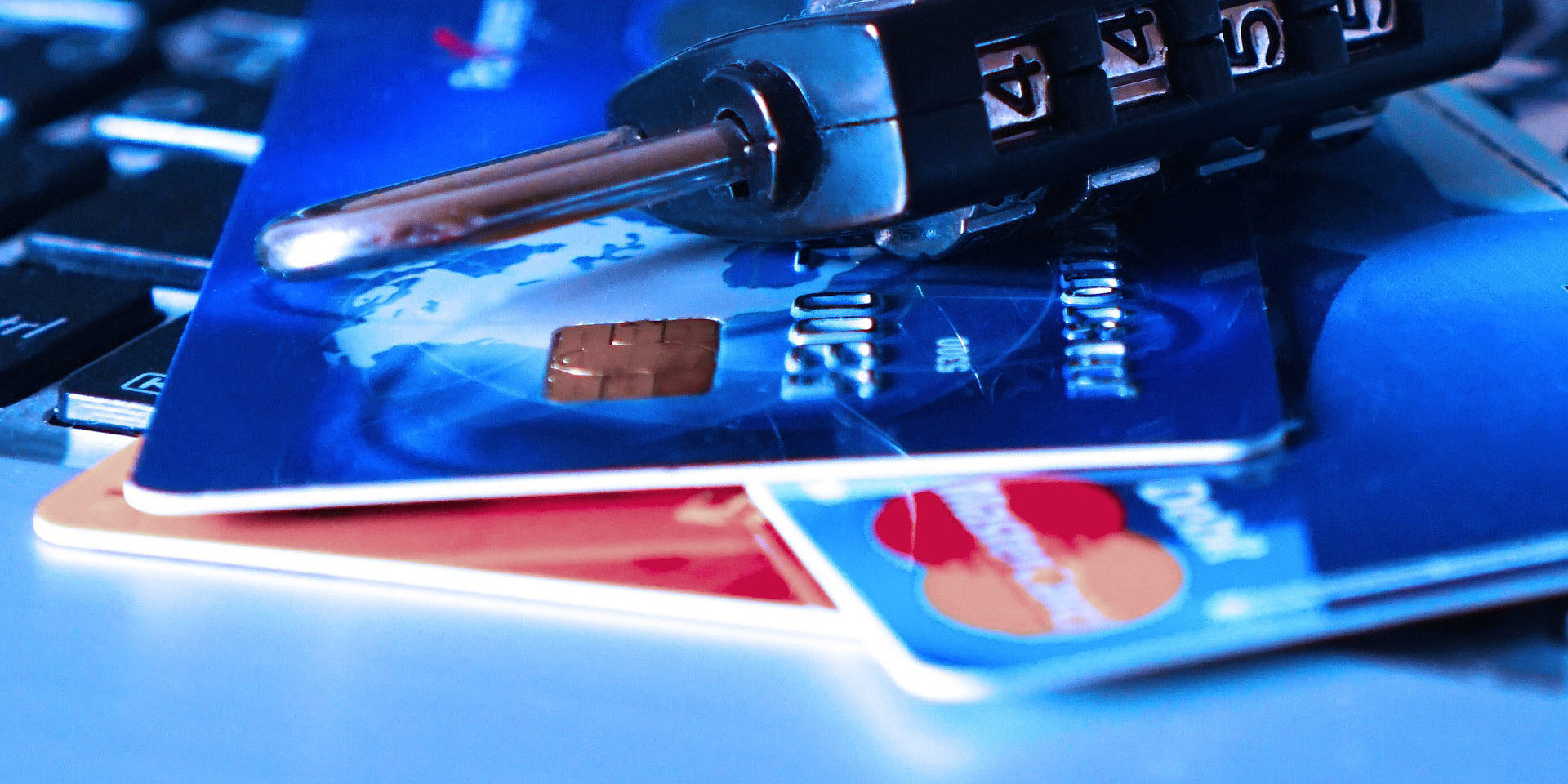 Legislation in a large number of countries establishes that the right to adequate housing is a fundamental right, but not necessarily a duty to citizens. And although the need to have a fixed address is not as such an obligation, not being registered as a resident of a municipality can cause problems when exercising voting rights, accessing conventional healthcare or enjoying certain public services.

A similar thing applies to bank accounts. Although there is not a legal obligation to have a bank account, citizens without a bank account will find it very difficult to interact with the Administration, receive social benefits or, simply receive a pension or file their tax returns. 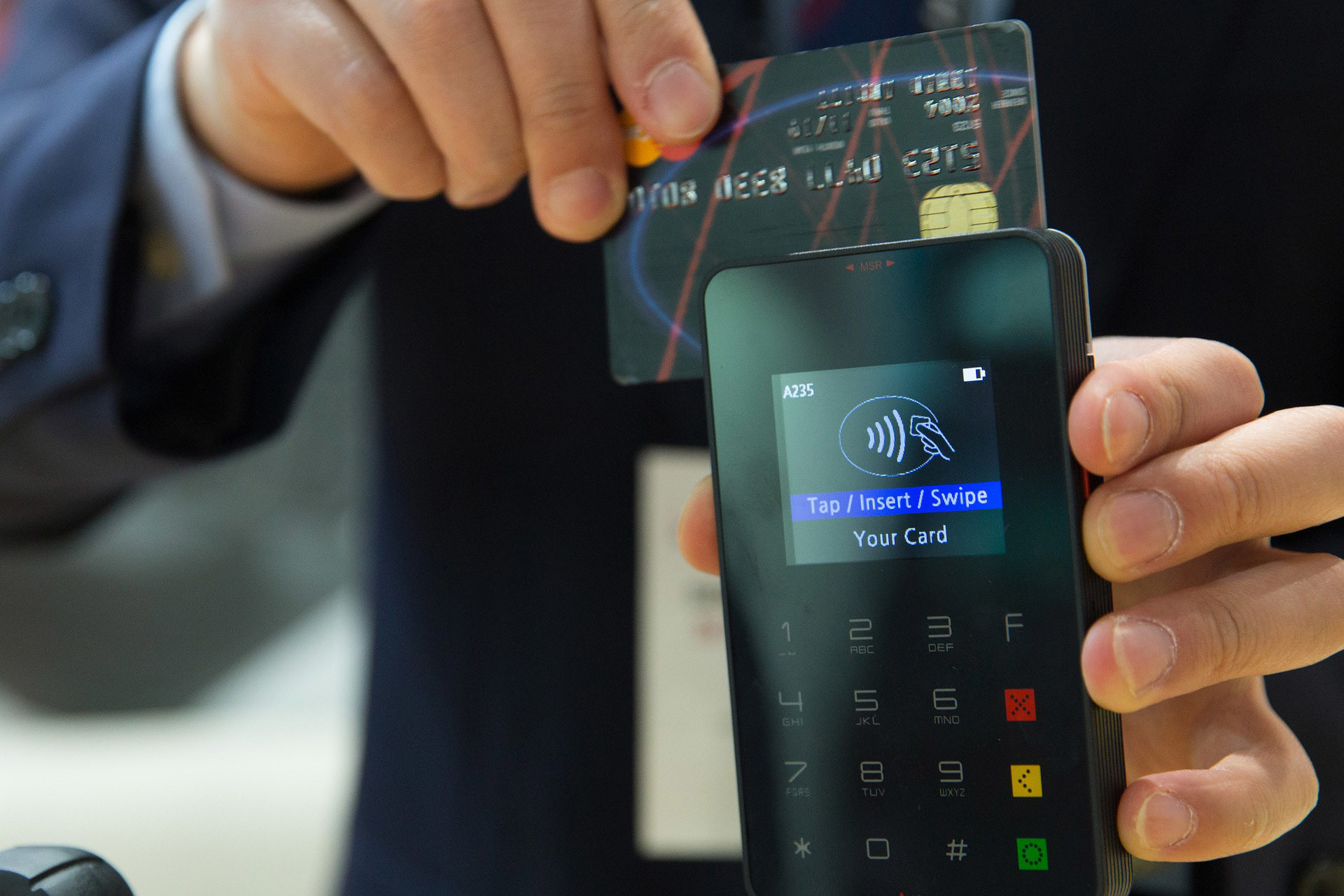 Although properties and bank accounts are two very different realities, in both cases, anyone without one of the two, will stand a very good chance of being socially excluded. In fact, amid the emergence of smart cities, cryptocurrency and electronic payments, the negative effects of not having a current account may be even greater without a fixed address.

Without a bank account you cannot have a credit or debit card. Neither can you open an online payment account and, although you can purchase a mobile phone with cash, you will not be able to use the device for electronic payments because, although you can recharge your phone’s credit with physical money, online payment systems need to be associated with a current account.

In short, when cash disappears completely and is replaced with electronic payment methods, people in vulnerable situations, for economic reasons or due to the digital divide, will find it difficult to access basic things such as buying food, medicine or transport. 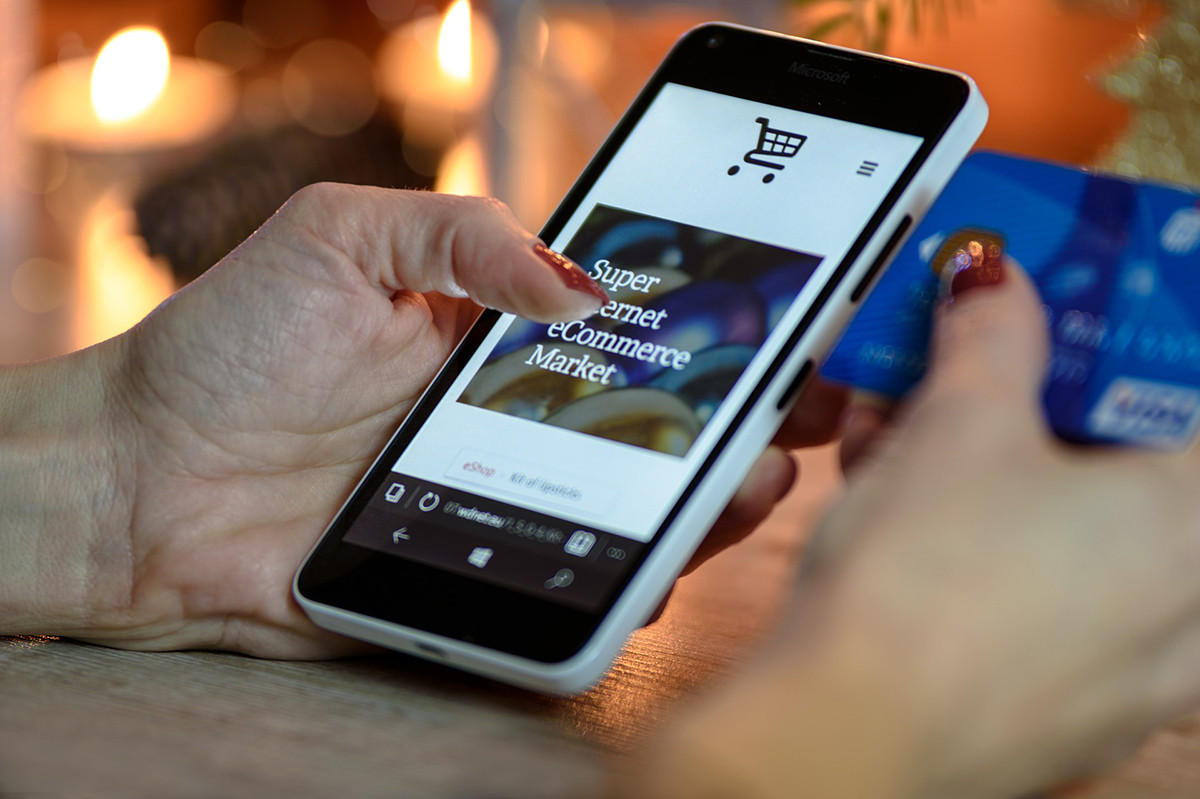 According to studies conducted by the BBVA Data & Analytics and the BBVA Research published in 2018, the use of electronic payment methods in Spain, a country that was against these until recently, has increased considerably in recent years. So much so that it has become the favourite payment system for 80% of millennials, thus resulting in a general drop in cash withdrawals from ATMs and banks.

These circumstances could cause these banks and their ATMs to close down or disappear completely from Spain’s streets in the medium term. 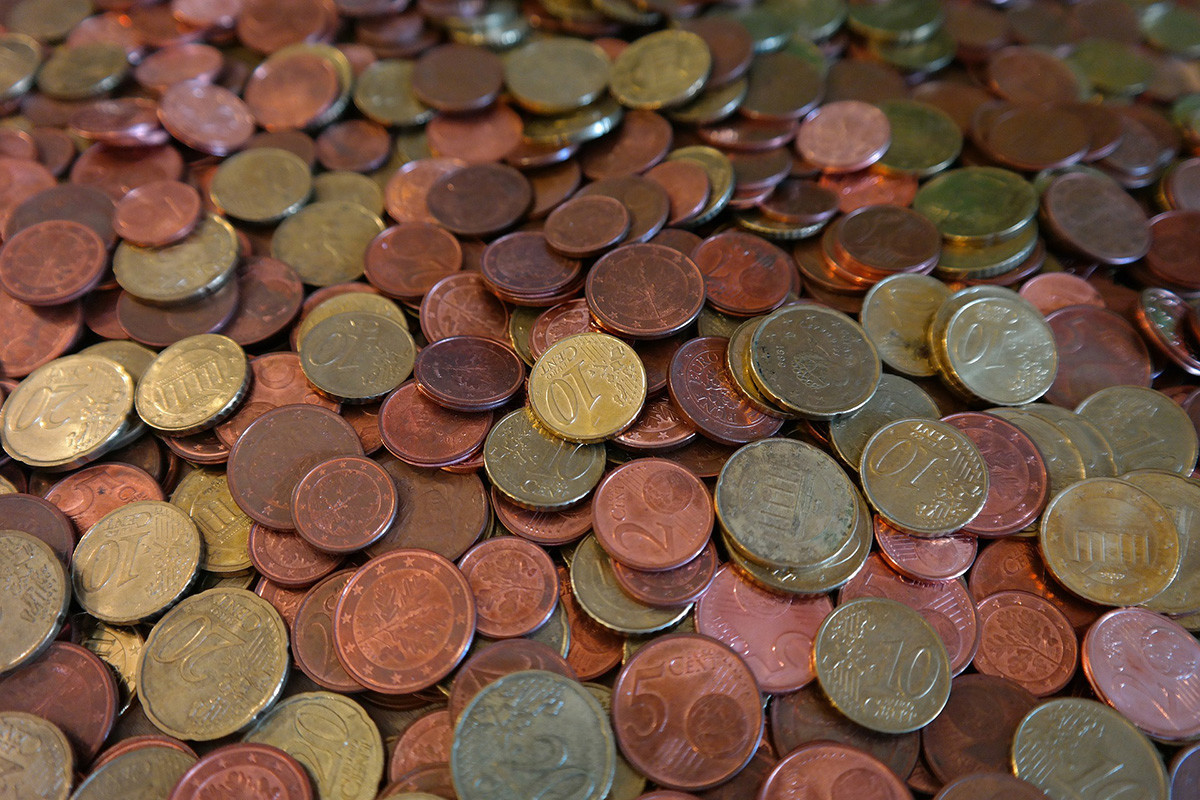 Despite the fact that this phenomenon, which is more prominent in urban environments, has occurred organically thanks to advances in technology, many countries are forcing this behavioural change so that, in just a few years, cash will disappear completely.

This is the case in Norway, where all cash payments are expected to end by 2030 and which, since 2016, legally allows businesses to refuse to accept cash if they so wish. Sweden is experiencing a similar situation where, without the need for any legislation, it has managed to reduce non-electronic transactions in the country to just 5%.

However, despite what it may seem, this trend is not limited to countries in norther or western Europe. In India, for example, these new methods of payment are being implemented with the aim of controlling transactions and reducing tax fraud.

In 2016, Narendra Modi’s government, without warning, removed 500-rupee and 1000-rupee notes from circulation, the two highest values of those issued. Likewise, work is being carried out so that Chandigarh and Panaji, the most important smart cities in India, can be the first to only accept electronic payments. A similar phenomenon is occurring in China, where the authorities have taken advantage of the high level of penetration of mobile devices to implement the use of electronic money.

Apart from being a good way of combating fraud, financial experts explain that online payments eliminate a series of problems involved with cash payments. According to Alberto López, Mastercard business developer for Spain and Portugal, “managing cash entails hidden costs, due to the exposure to theft, false coins and notes and cash losses. Companies also need security companies to handle the cash. The figures show that in reality it is cheaper to handle an electronic system”. 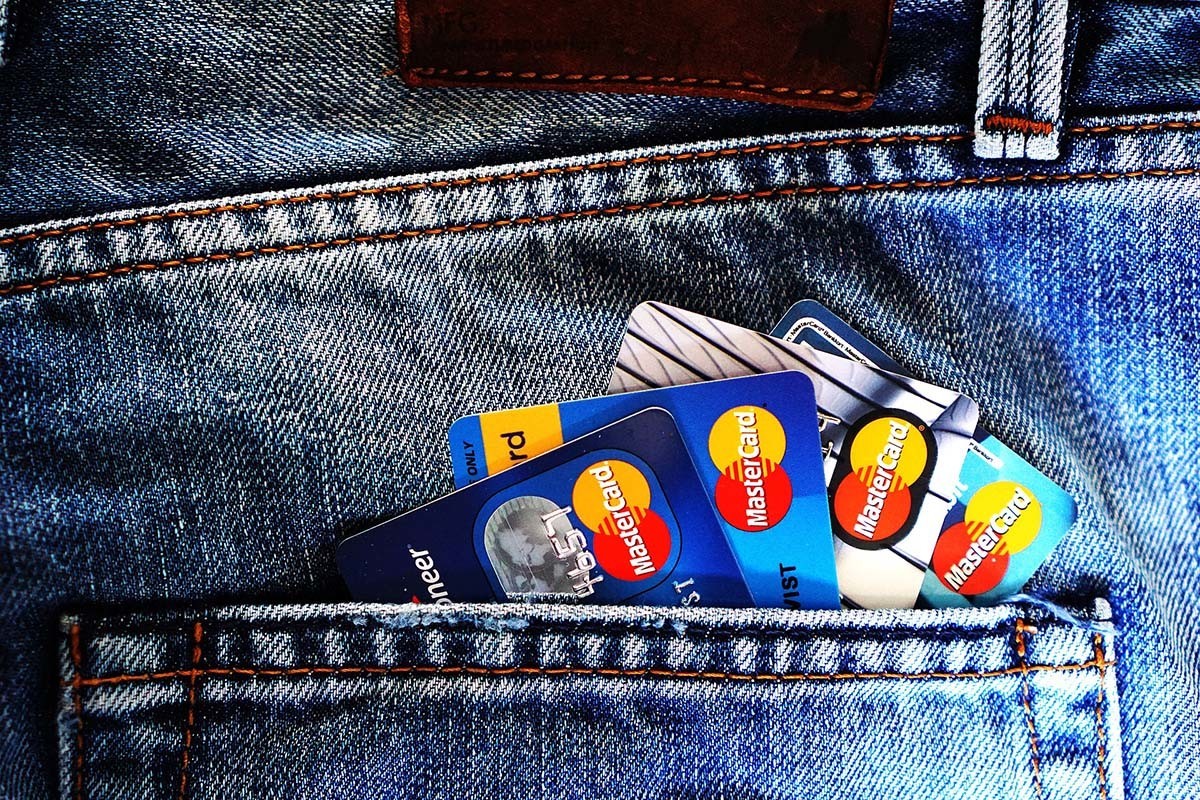 Although electronic payments, cryptocurrencies or even Facebook’s recent proposal to generate its own money are great strides forward, governments and financial entities seem to forget the consequences that these may entail in terms of inequality.

While their concerns focus on developing systems to prevent identity theft and the internet, phishing and other fraudulent acts to provide users with security, they forget about creating tools or programmes that enable certain sectors of society to access these payment systems. 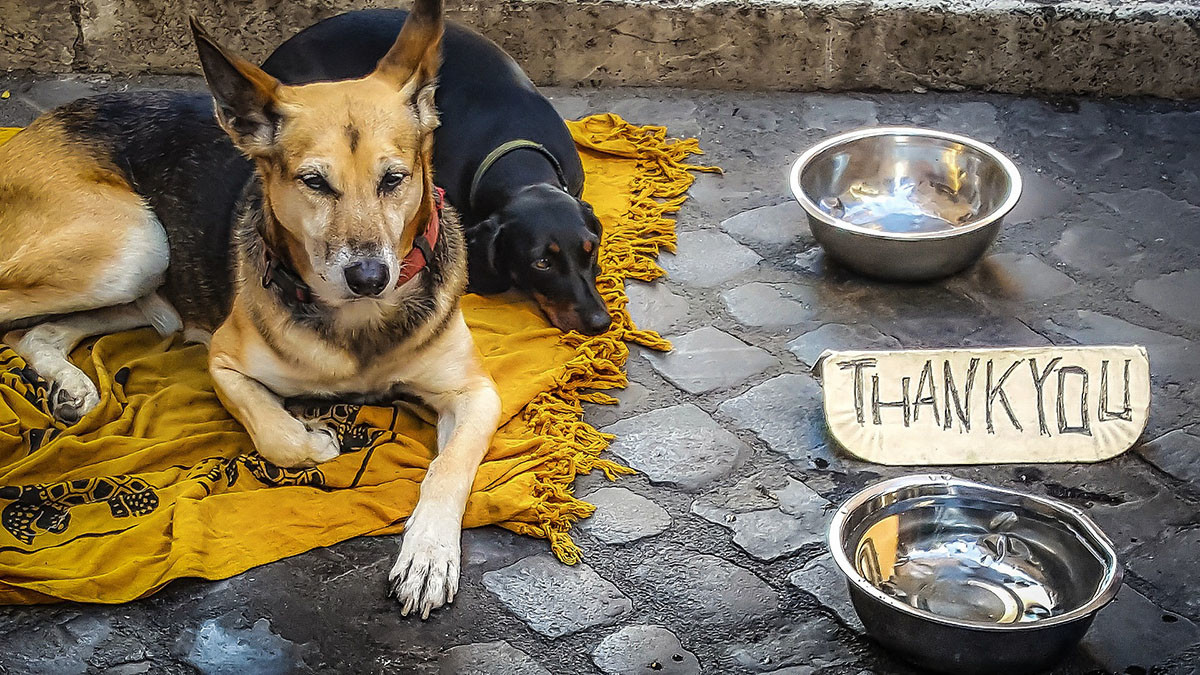 Governments normally design IT literacy programmes, subsidising broadband in some areas with difficult internet access, implementing electronic payment programmes in public markets, with applications adapted to persons with hearing or visual impairments, or installing public use computer terminals in public buildings so citizens can carry out official procedures, formalities and of course, payments.

These solutions may be valid for people with fewer skills or experience in using the new systems to fulfil their needs, but they are not entirely efficient when the issue affects people below the poverty threshold and whose problems are not a lack of experience with regard to using the tool, but rather not being able to use them for financial reasons. 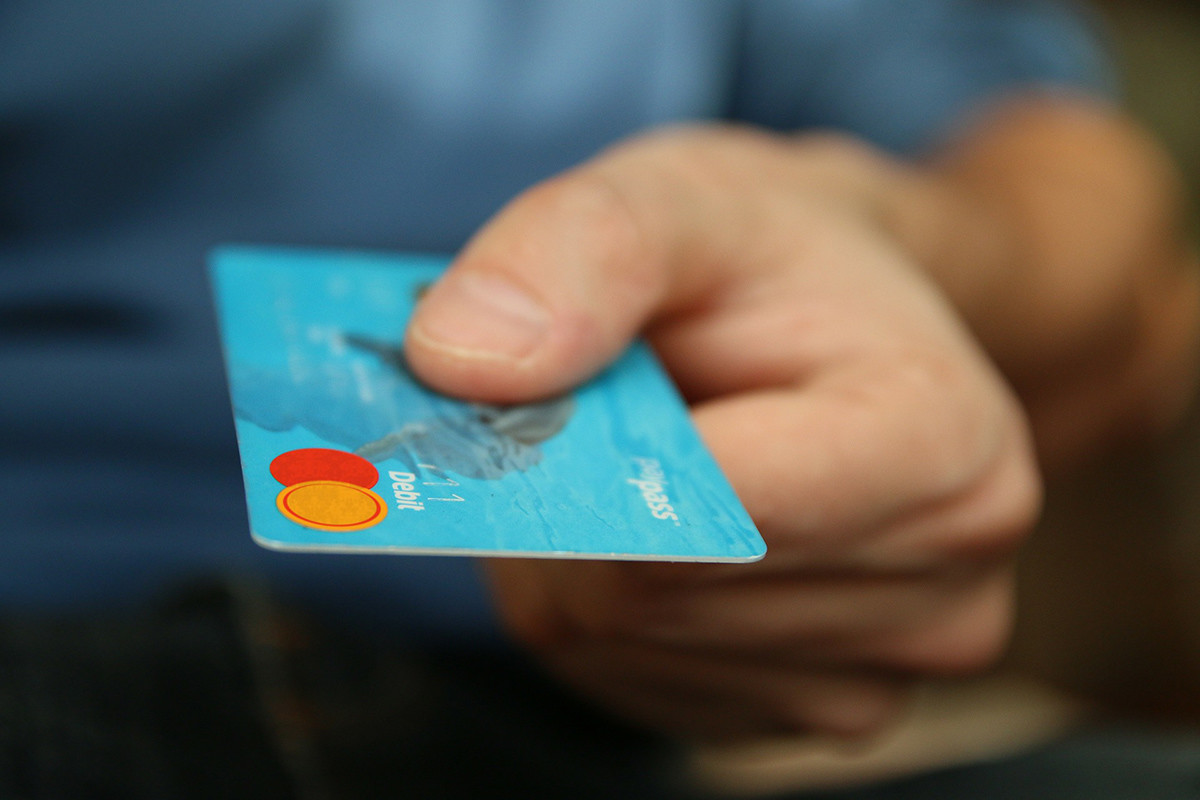 Given this situation, Joseph Stiglitz, awarded the Nobel Prize in economics, has already warned of this problem. According to the prestigious economist, we live in a world of growing inequality, however, he pointed out that this “has not always been the way and it is not inherent to capitalism”. Therefore, he warns that if ad hoc policies are not implemented, “artificial intelligence and TIC will aggravate the trends and inequality. There is great potential, but it can also cause many problems. The question is whether we will be capable of managing technology while creating progress”, Stiglitz concluded. 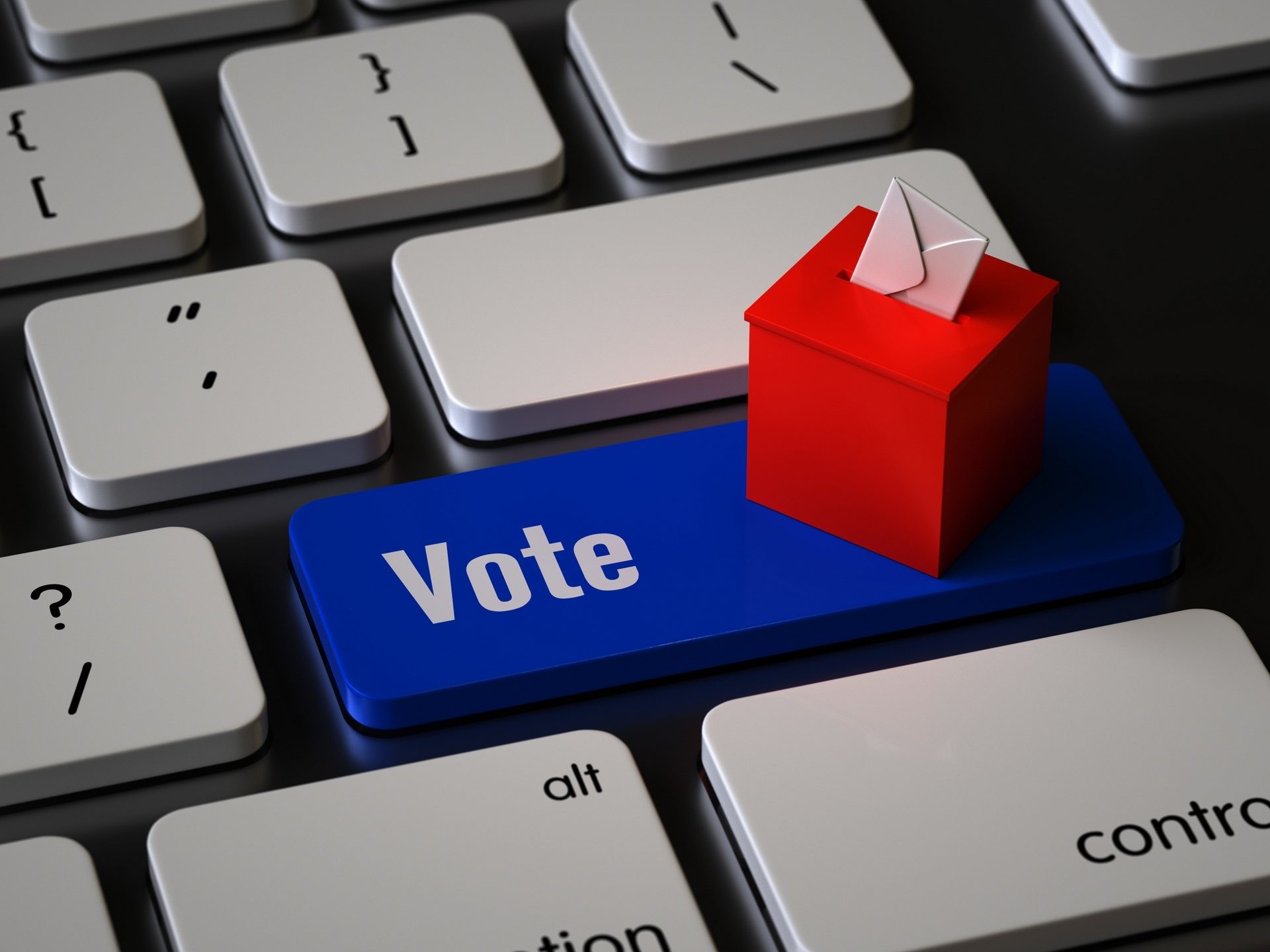 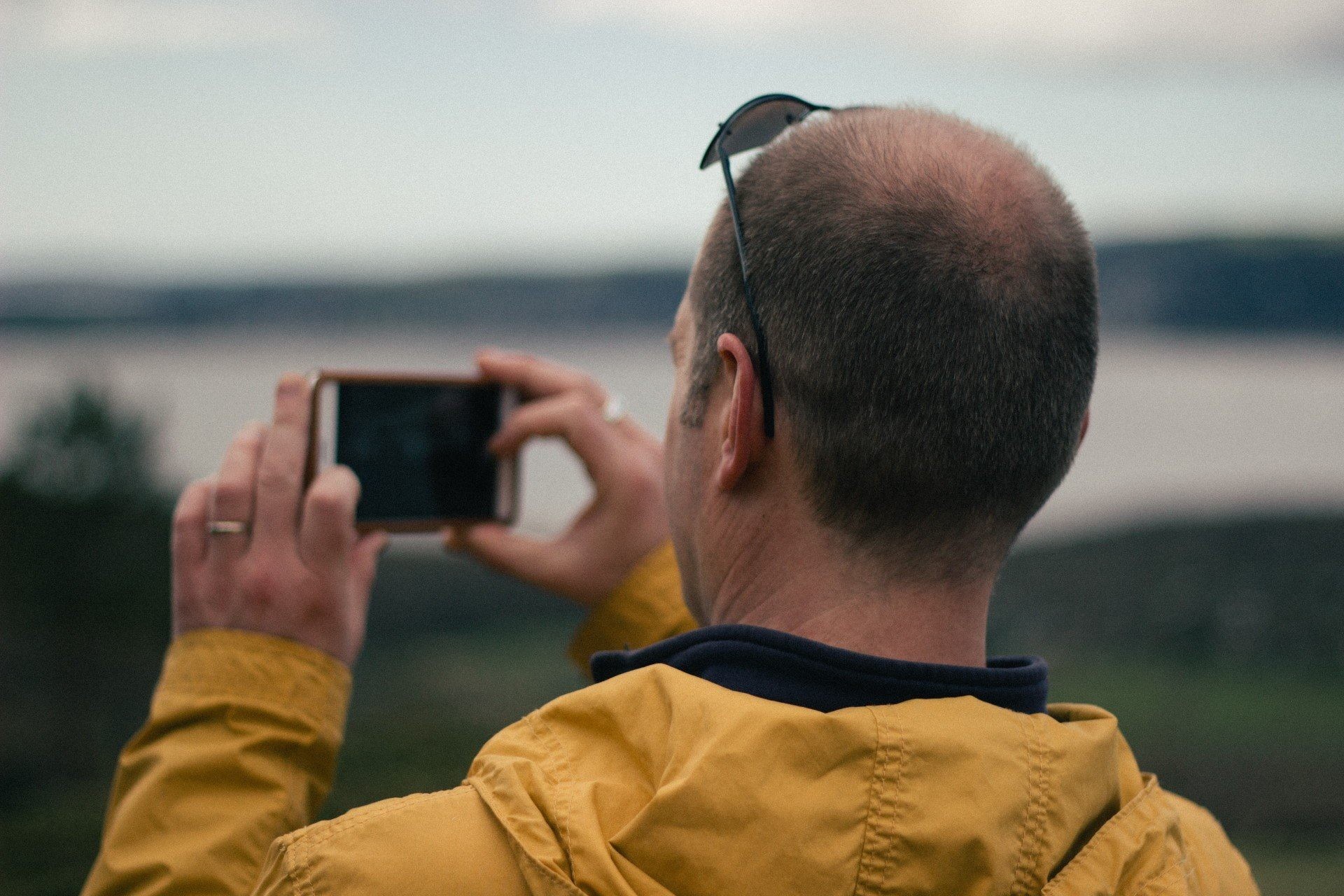 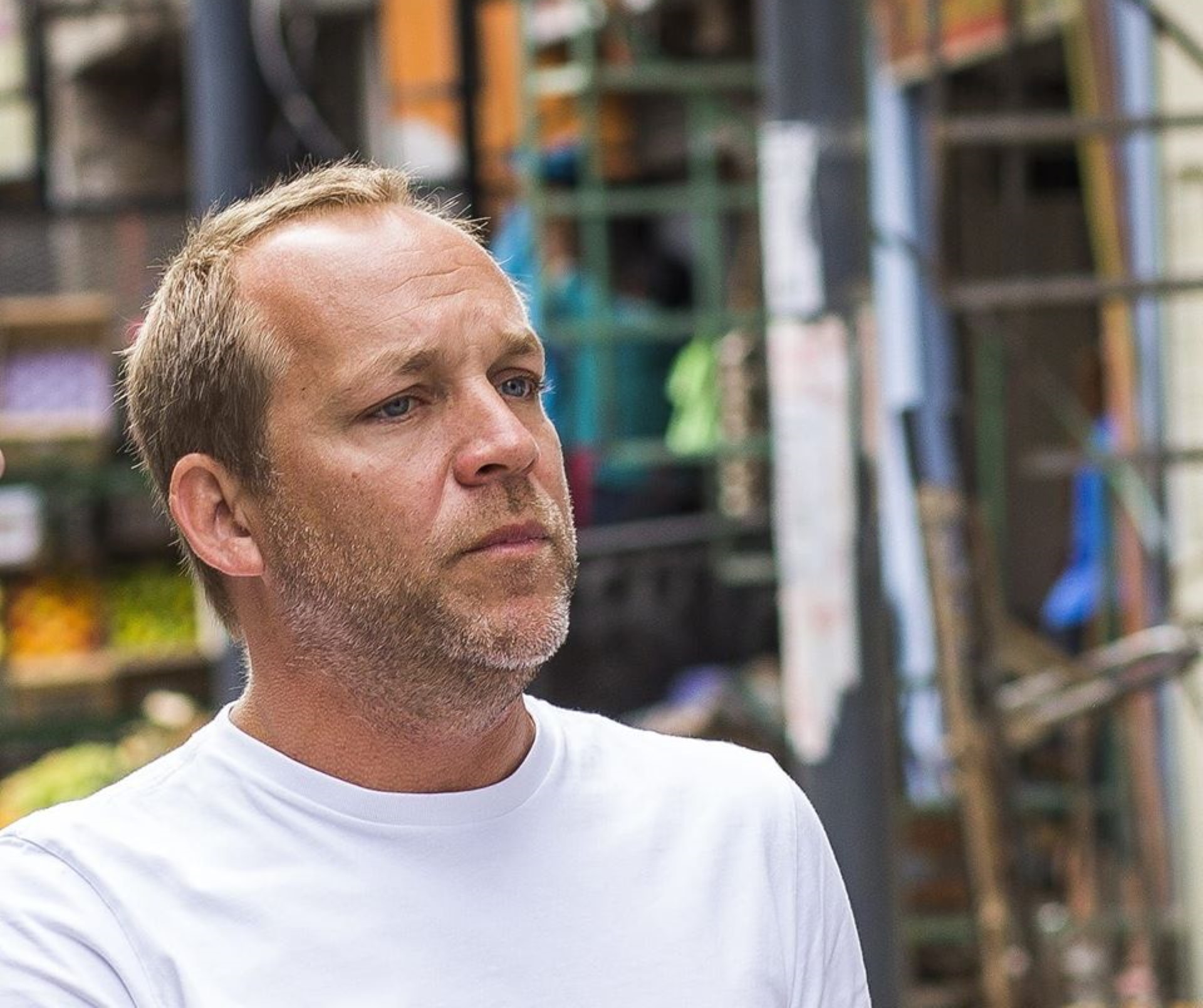