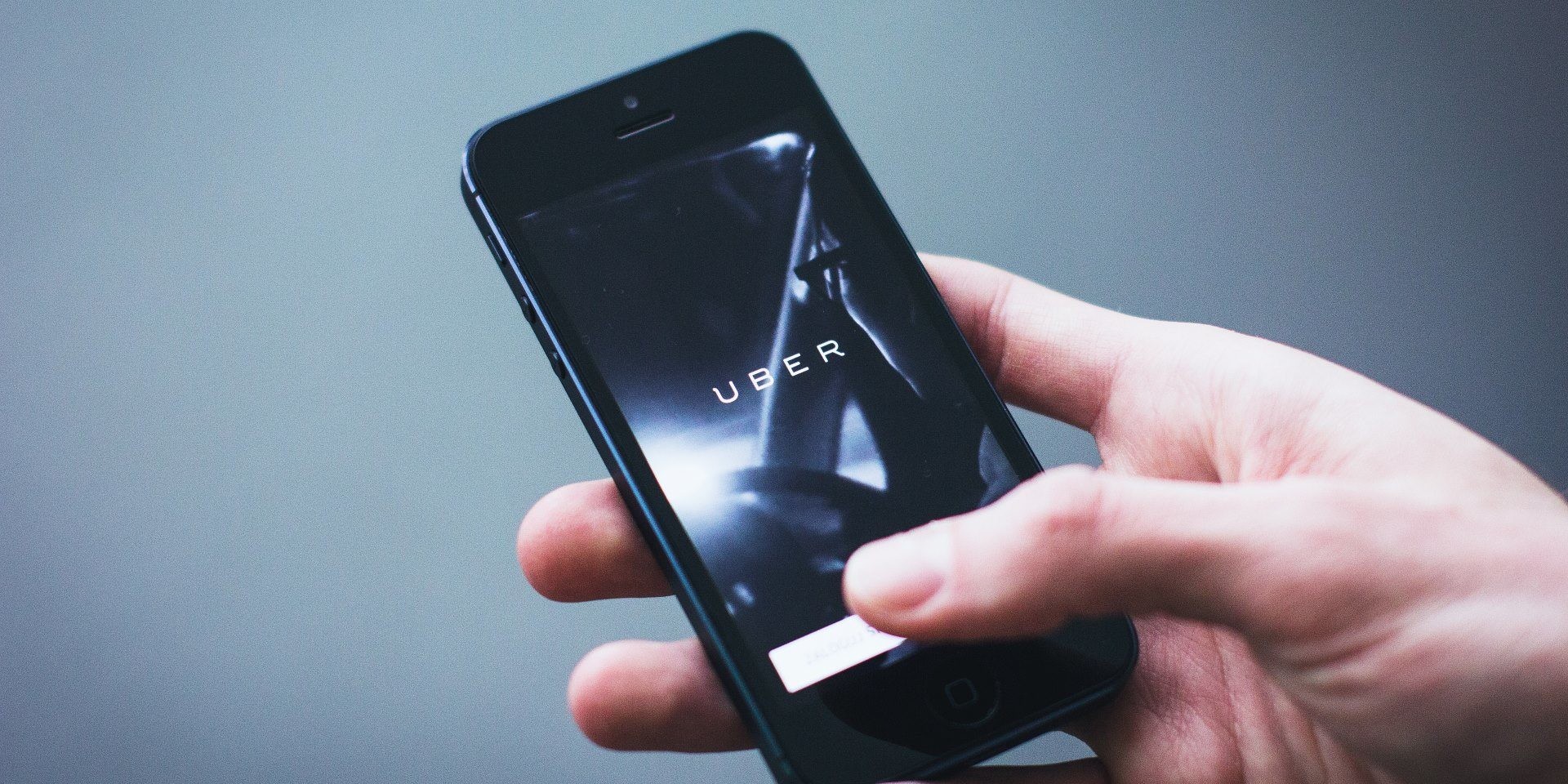 Governments are eager to make cities become innovation hubs, a version of a Silicon Valley. But attracting and being home to the most disruptive startups can be tricky. Having to regulate for all parties, who will they support: the incumbent industry platforms, the disruptive new comers, communities?

Regulations and slow processes are a nightmare for startups that operate on short budgets and with lean, start and fail-fast philosophy. Startups trying out their business model in the city space often spin on their wheels and most investors will say they prefer business models that work around systems and regulations.

Why ask for permission? Policymakers operate on slow and thoughtful planning, which doesn’t tend to startups, and often protect incumbent industries by default. By circumventing regulations, startups have a chance to try disruptive business models. But only in success they may become part of the cityscape without much criticism.

This situation is changing as cities become aware that they need to be more agile and flexible if they want to become innovation hubs and cope with innovative business models. 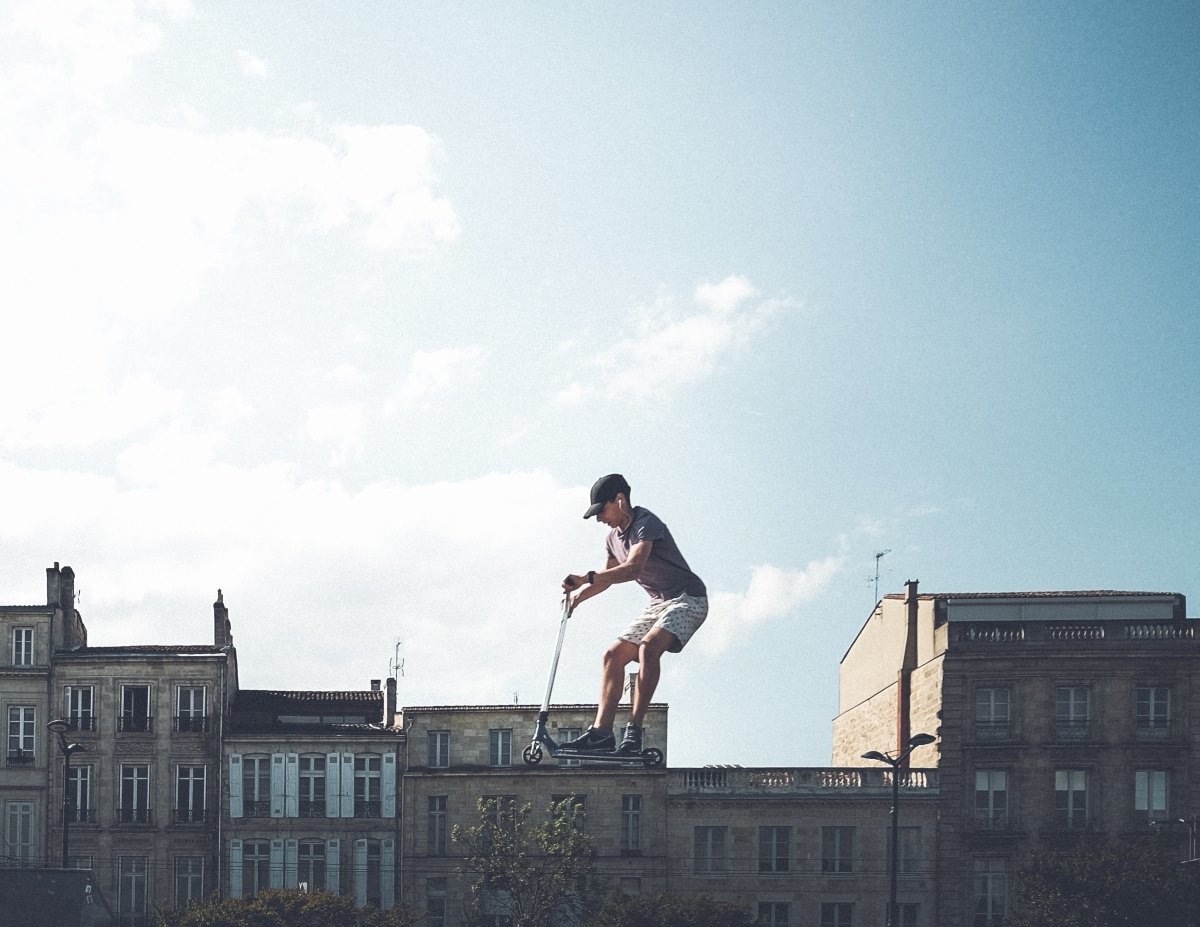 Nowhere is this more apparent than in the new sharing economy. P2P, easy connection between peers using mobile phones, and excess capacity, not only have great business potential, they can be of great help in sustainability issues, such as pollution and energy consumption. Sharing and reusing are principles behind circular cities.

Cars sit idle 90% of their lifespan. Office space doesn’t need to be that big with workers having a movable office, laptops and ubiquitous connectivity. Homeowners can earn extra income letting their rooms for short periods of time. All these are becoming booming business opportunities in the form of carsharing, coworking and house rental, to name a few.

But there are unwanted side effects that make policymakers jump right out of their seats. Airbnb made neighborhoods vanish as apartments become turistic rentals and the shortage of affordable housing became more acute.

If governments get up to speed with innovation they could make these new business models really useful as long as they are inclusive and protect people’s rights. The result would be felt in better services and enhanced civic experiences. 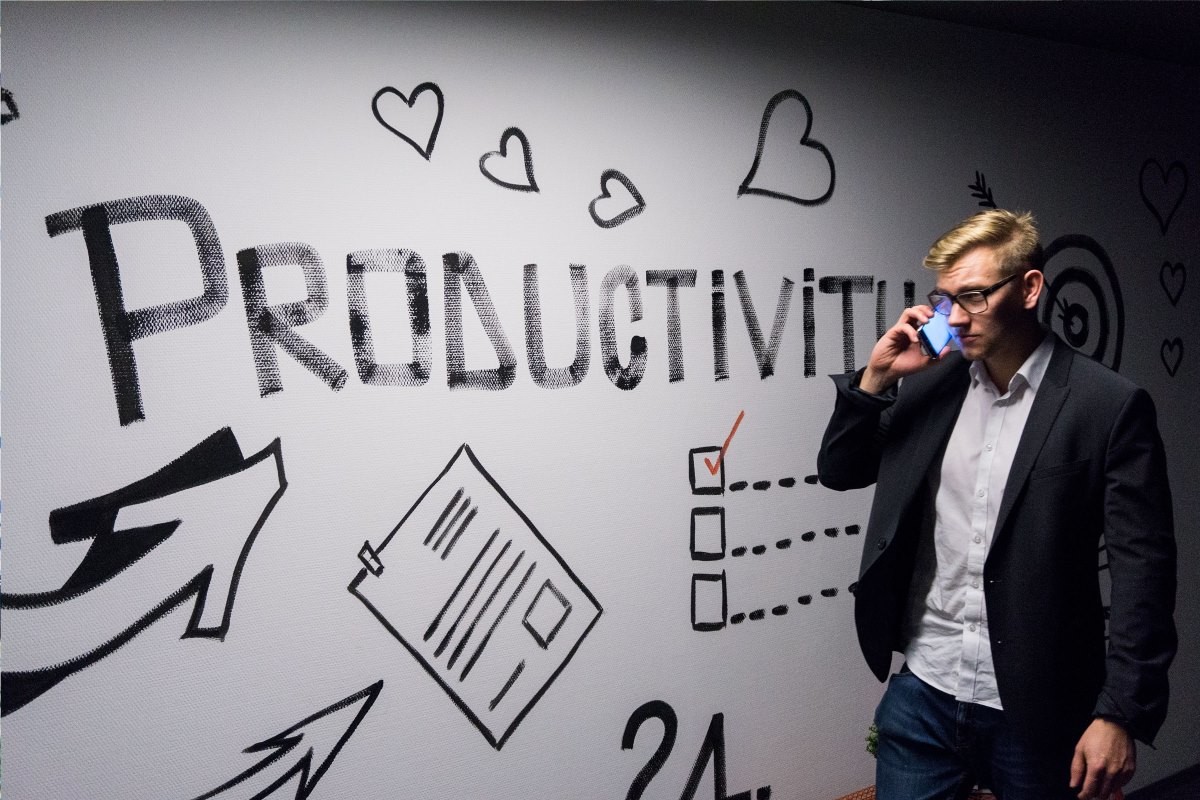 A case in point is data collected by these companies. If they were more responsive to sharing their data, a lot of insights could be gained from housing and mobility. But these companies are not so willing to give off their data. Cities must find ways to make these companies share the wealth of information by regulating.

These new businesses also try to abuse the regulatory frameworks designed for the incumbent industry and to take advantage of a local governments lack of capacity to react in time and claim they should be unregulated.

So while regulating to protect the equitable use of the city makes sense. Governments just have to be weary of over-regulation stifling innovation.

Startups, will you still beg for forgiveness instead of asking for permission? 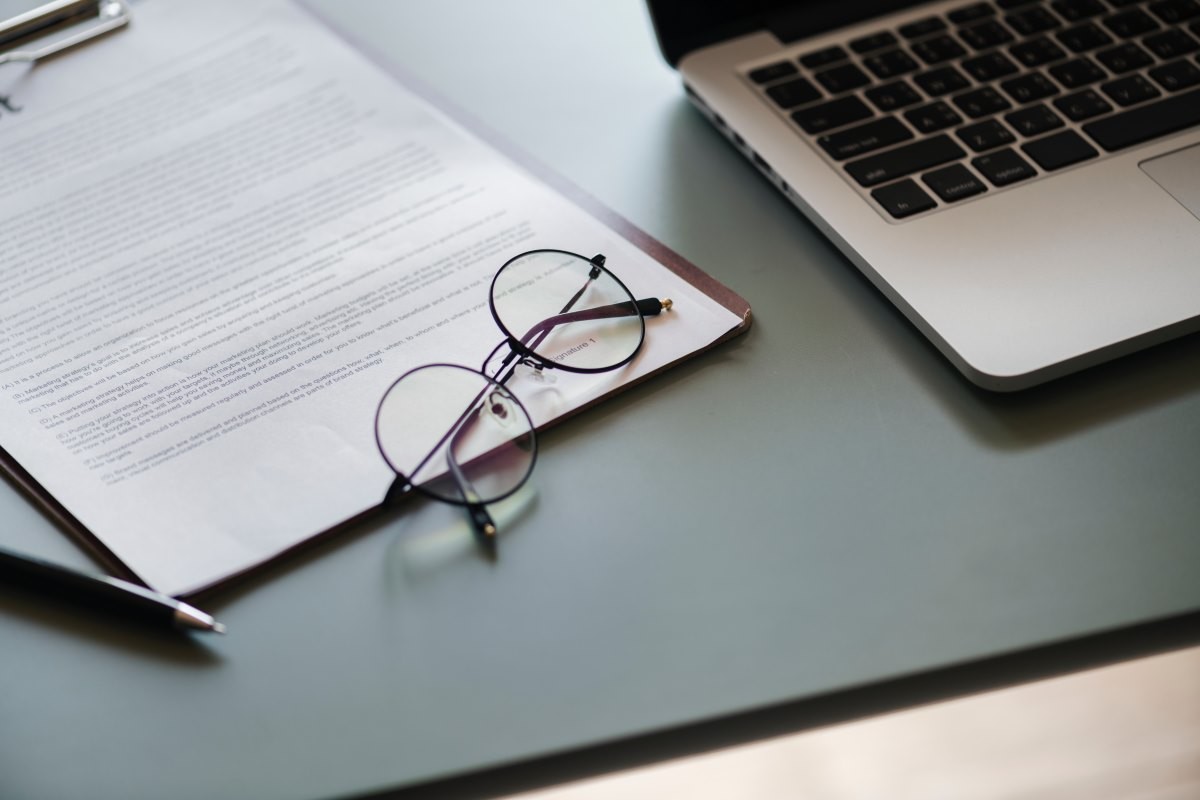 Dockless e-scooters are a good example of how local authorities are reacting to the permissionless attitude of startups, while not suffocating a great opportunity for urban innovation. It means riders are responsible for parking them out of the way, and the consequence is that they are often left on sidewalks where they become an obstacle. Without rules, speeding e-scooters can also be dangerous to pedestrians when used on sidewalks.

Dockless e-scooters are really not to blame, as they do solve the last mile and are a great way to unclog cities from too many cars. It’s just the way startups are going about it which is not so right.

Dockless e-scooters were banned in San Francisco after highly funded companies Bird, Lime and Spin, flooded the streets and clogged up sidewalks causing a sound complaint from the community. In the following months, the city was quick to issue a one-year, powered scooter share pilot program. After a selection the permit was issued to companies Scoot and Skip with a maximum of 625 scooters for each company in the first six months with the potential to increase their number of scooters in months seven to 12 to a cap of 2,500. 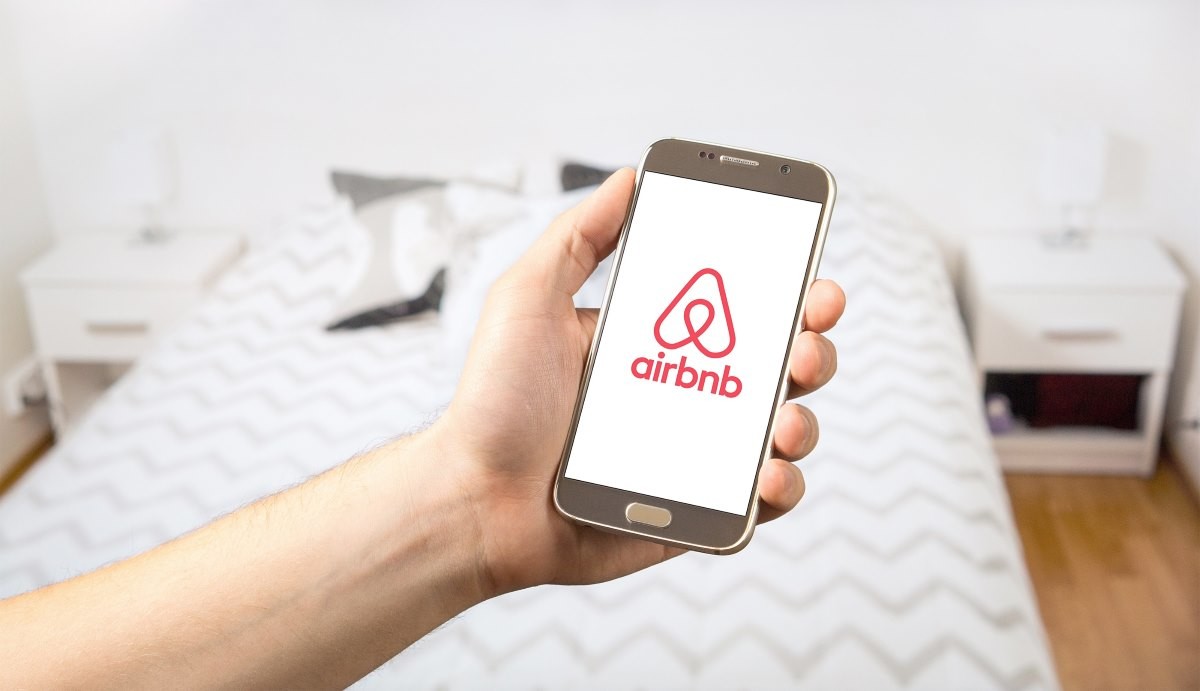 The permit was effective as it shut out those companies which refused to abide by the rules. While those which earned the permit did so only by committing to invest in the city’s bike infrastructure and job training, and to a pilot program the city could use to test and slowly introduce the new mode of transportation.

As cities move to regulate these businesses, they need to experiment with innovative and creative mechanisms that maximize effective governance while minimizing unwanted negative impacts. Local governments are reacting quickly and becoming more responsive in regulating the shared economy, learning little by little from pilot programs and revising regulatory frameworks frequently, similarly to how it’s done with software versions.

As councils become more agile and flexible, there should be no excuses to not go by the rules. Working together, startups and cities can reap the benefits of innovation together.