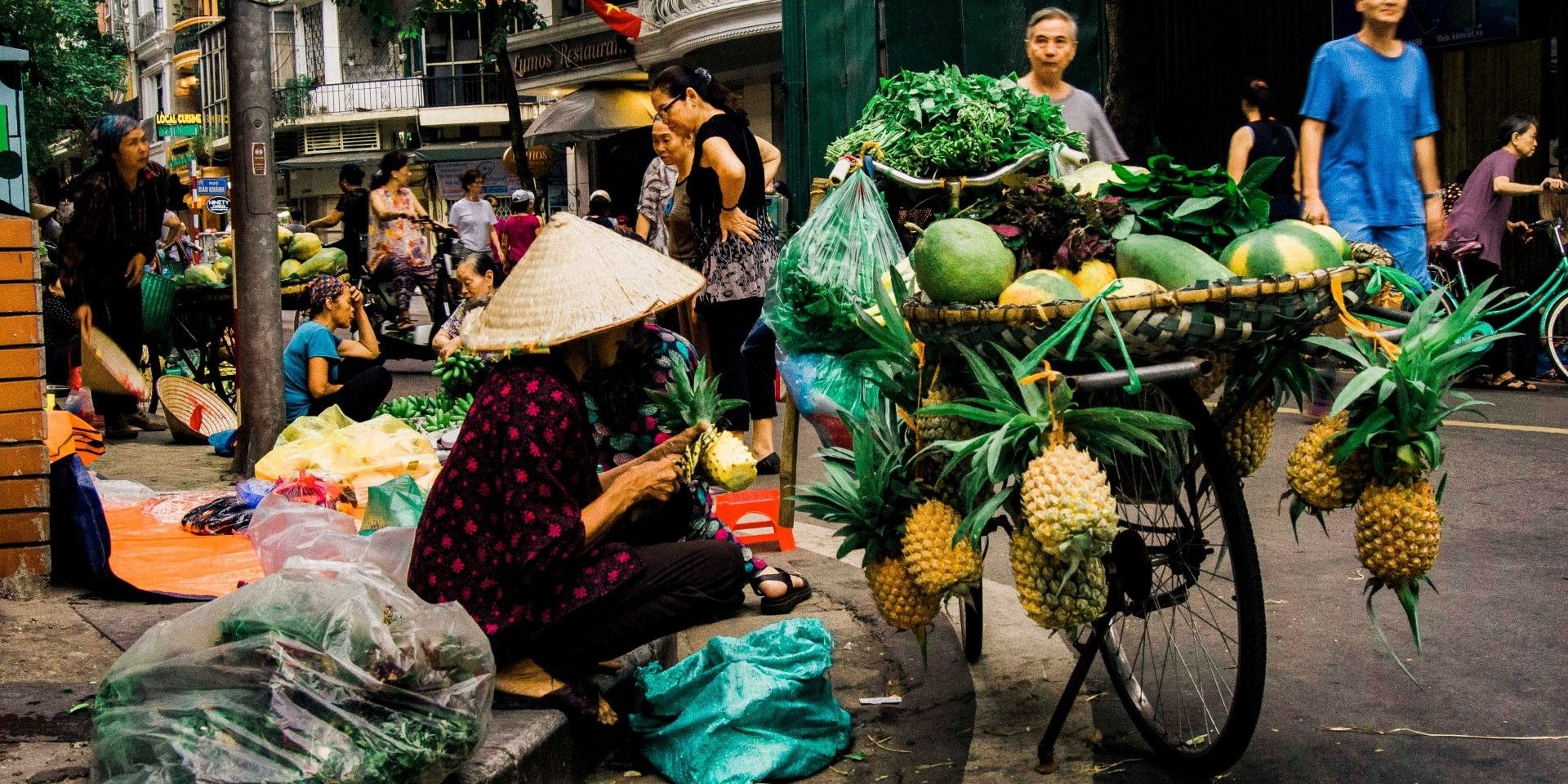 The term ‘informal economy’ (also known as shadow or grey economy), was coined by the International Labour Organisation in 1972. Since then, many economists and writers have dedicated articles and works to set out and define this worldwide phenomenon.

Although typically classified as a negative activity, sometimes it can lead to situations of prosperity in unstructured environments. However, it can also be the perfect breeding ground for all forms of extremely harmful actors for society. Knowing the circumstances and addressing them in a smart manner, is a challenge that numerous states and cities are facing.

What is an informal economy?

Within the informal economy, there are basic activities such as childcare, any unpaid family work, itinerant vendors, gardeners, shoe cleaners, parking watchmen, etc., but also criminal activities such as arms, drugs or people trafficking.

There are also higher-ranking informal activities, which are those derived from small services or manufacturing enterprises. In large cities this can mean any jobs including those related to the tourism industry or the textile or metal industry.

What are the main characteristics of an informal economy?

The characteristics differ from those of the formal sector, because they are unstructured activities, without set working hours, stability or protection. Working conditions are not regulated and there are no contributions, therefore workers do not enjoy any essential rights such as healthcare and they will not receive a pension in the future.

They completely evade taxes and they are not subject to any tax system. It is more common for informal activities to exist in the agricultural sector, although they are becoming more established in poor or developing countries.

What are the advantages and disadvantages of an informal economy? 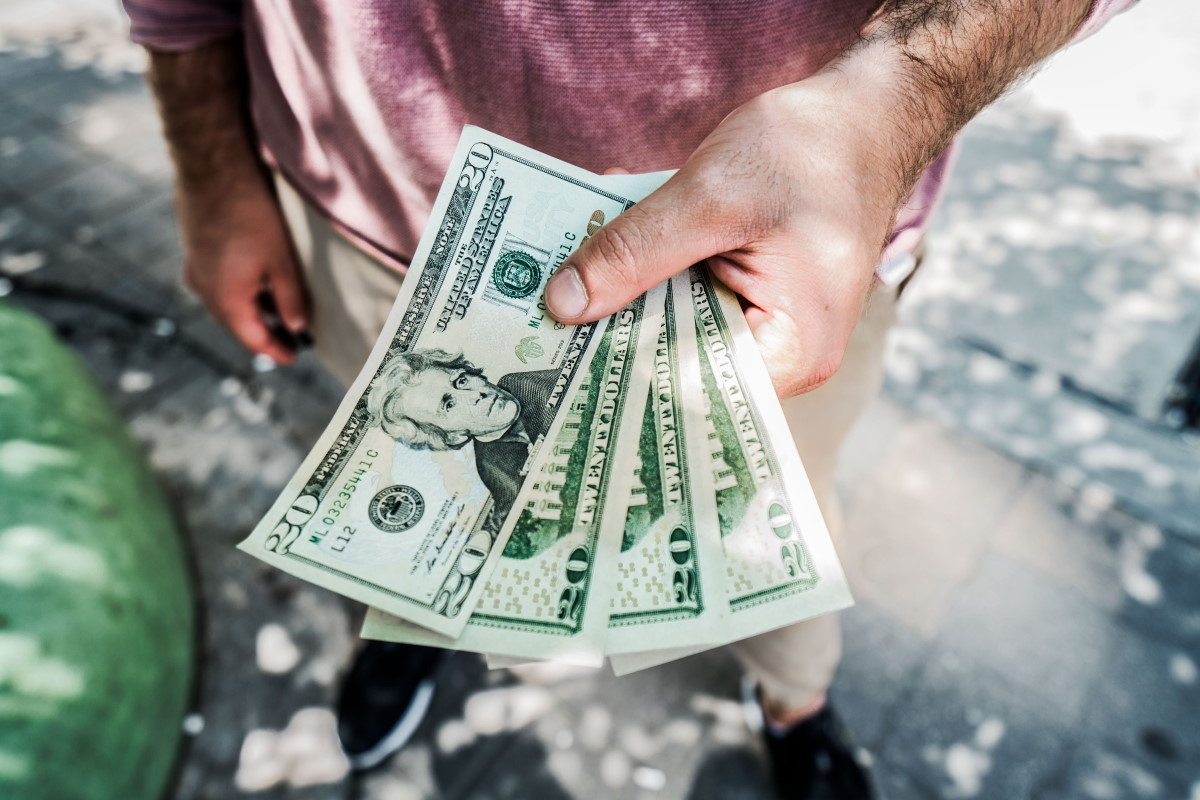 There are advantages and disadvantages to this shadow system.

Some of the benefits are that, as it is an easily accessible economy for less qualified workers, unemployment rates tend to drop at a global level, particularly in times of economic recession. Furthermore, those working in a shadow economy acquire skills and knowledge, which will serve them at a later date to change over to the formal economy.

The main consequences are that workers in this modality are totally unprotected, as are their families. Also, as these businesses do not pay taxes and are not subject to any tax system, it has a direct negative impact on the country’s general budget. Workers in this modality have an unfair competitive advantage against their rival companies operating on the side of the formal economy, complying with their tax obligations.

Lastly, the lack of control over the informal economy means it is the perfect breeding ground for criminal activities. The money moved by small and not so small businesses that are invisible to the administrations, can be used to finance criminal organisations, therefore the labour and economic stability provided to a part of the population is insignificant when compared with the problems of insecurity actually generated by these activities.

According to the latest figures published by the ILO, more than 61% of the world’s employed population work in the informal economy. That is 2 million people, with 93% of these living in emerging or developing countries.

If we analyse this figure by areas and countries, in Africa 85% of employment is informal, in Asia, the Pacific and the Arab States, the percentage stands at 68%. In America it stands at 40% and in Europe and Central Asia 25%.

According to this latest report, it would seem that men occupy more informal jobs than women, with the percentages standing at 63% and 58% respectively. However, in poorer countries where incomes vary, women are more exposed to informal employment.

The ITO states that the level of education is a key factor in terms of belonging to one or another economy, since people that complete secondary and tertiary education are less likely to be in informal employment.

Agriculture is undoubtedly the sector with the highest level of informal employment. Therefore, people living in rural areas are more likely to have a job than those living in urban areas.

Since many countries have a certain degree of social stability thanks to the money provided in their lower levels by the informal economy, drastically tackling it through aggressive formalisation plans could face strong rejection. Even if the goal is logical and desirable, people living in these economies may prefer to maintain their precarious and insecure situation, rather than lose their only source of reliable income.

Therefore, it is essential that state and local governments incorporate growth policies when fulfilling their regulatory ambitions. The figures illustrate that the informal economy increases during times of recession and drops during growth phases, therefore it is vital to have a global vision of the problem. 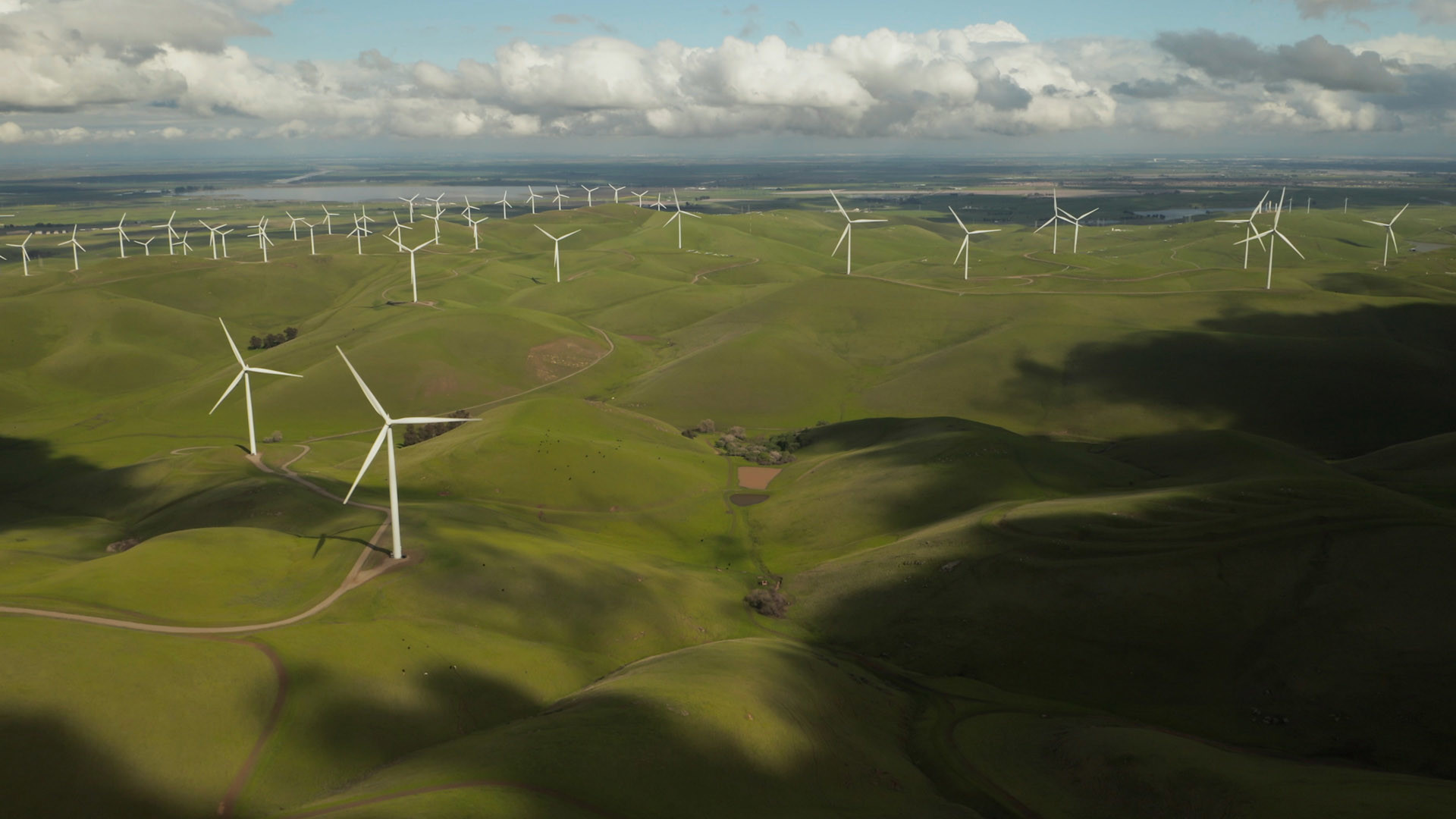 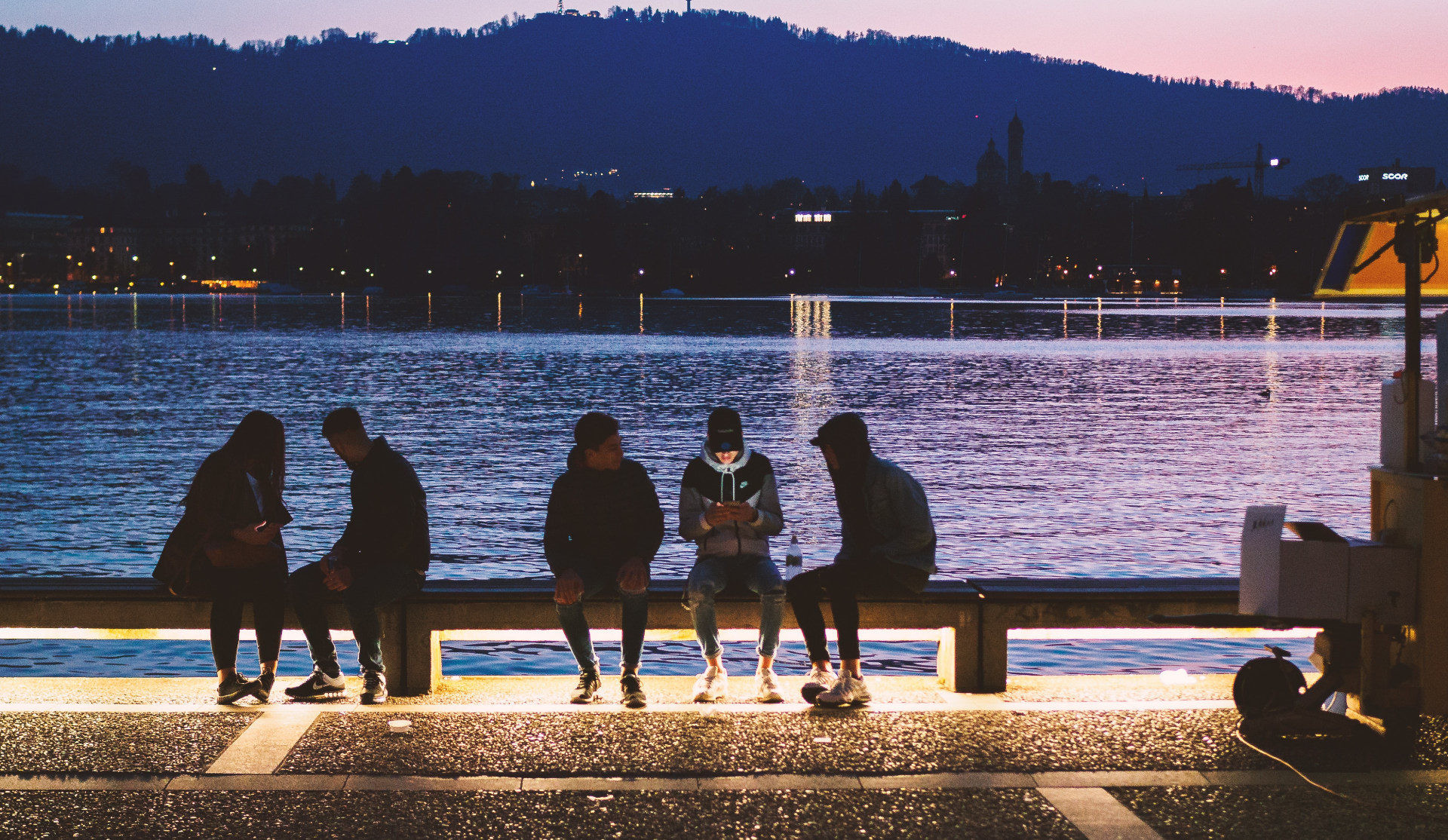 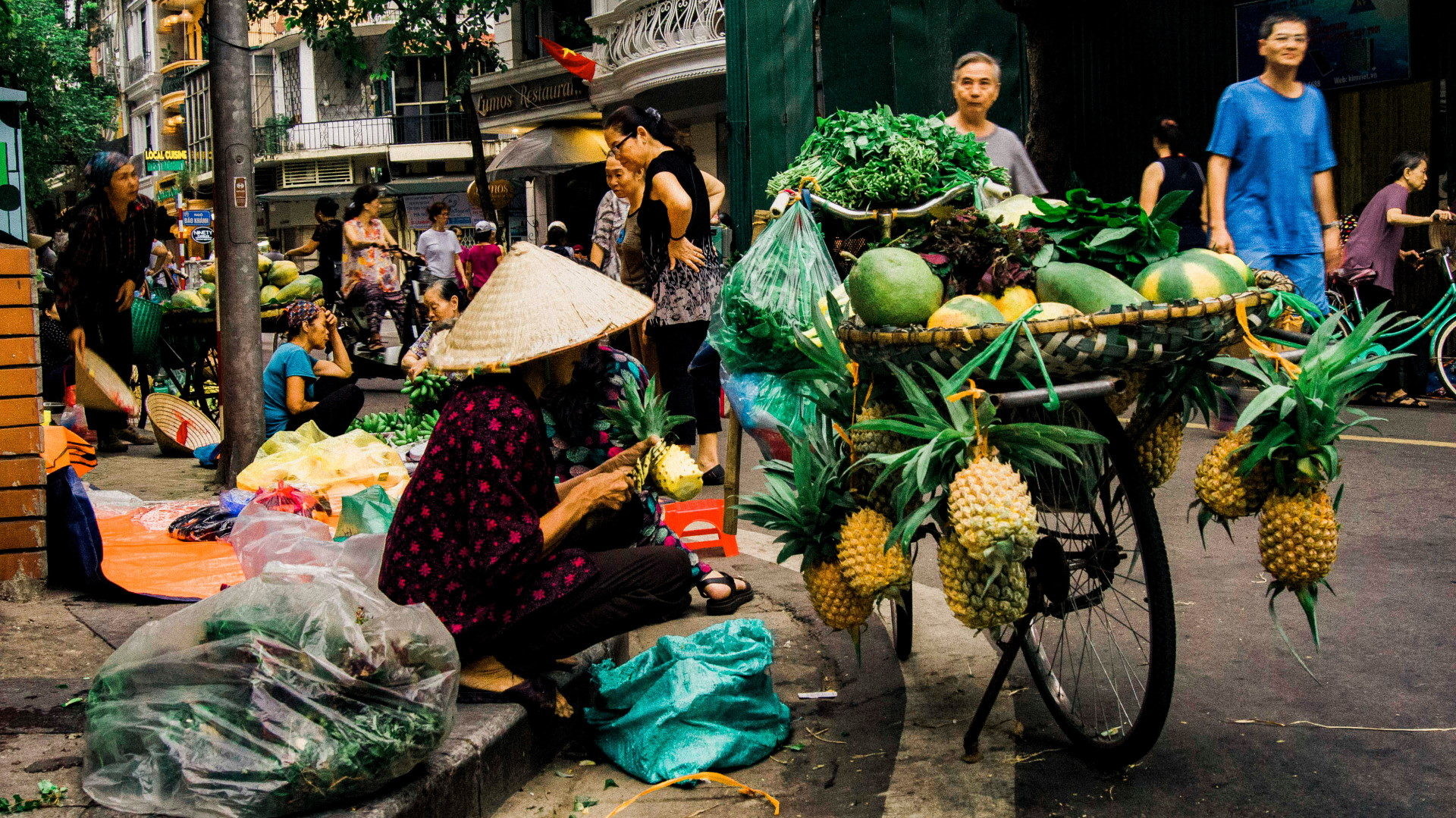