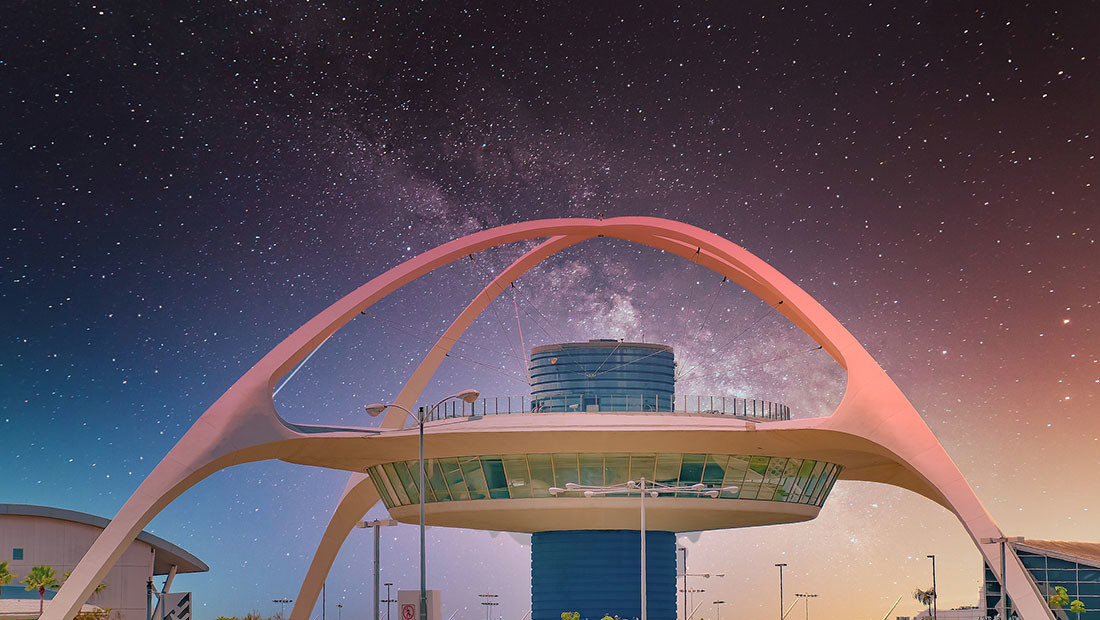 Is there any community that does not want to live in a healthier environment? Or one that would prefer a bad transport network in their area? Is there anyone that does not want greater safety on their streets without giving up their freedom? And better healthcare services? Despite the advantages involved, many communities are not capable of creating modern, open and safe cities, because of the problems involved in obtaining financing. Therefore, places wanting to develop Smart Cities, must also be smart when it comes to designing new ways of obtaining funds, without resorting to classic methods, such as tax hikes or debt issuance.

According to the report drawn up by Deloitte The challenge of paying for Smart City projects, the first thing cities should do before putting financing plans in place, is to analyse whether their community really does require that smart solution and to establish to what extent it would be beneficial, for both citizens and to recover the investment made. If the balance is positive, the consulting firm suggests three lines of financing: public, private or service monetisation so it is self-funded. Sometimes, they point out, more than one type of financing for the same project may be used. 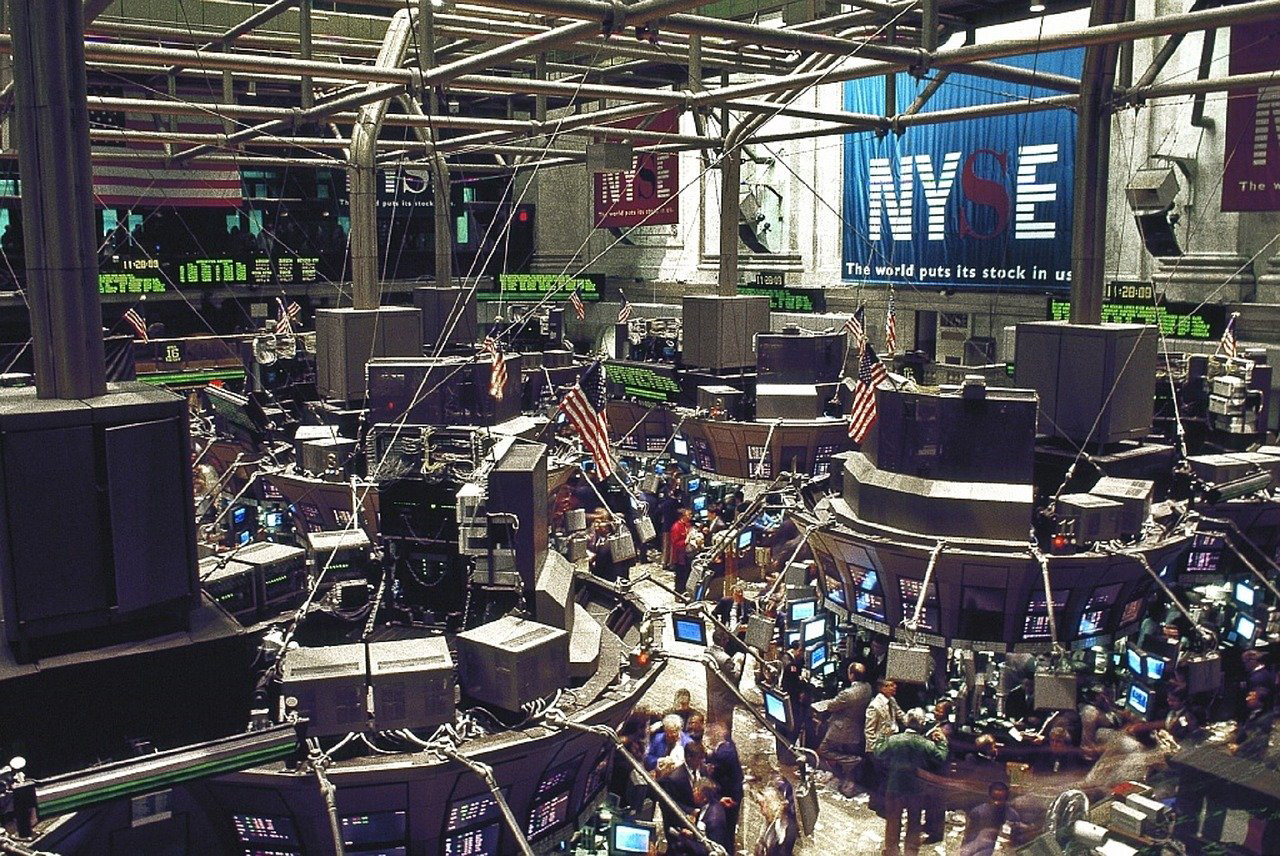 In this regard, the report prepared by the European Union in 2016, Analysing the potential for wide scale roll out of integrated Smart Cities and Communities solutions, explains that independent city projects tend to be financed as follows: 4% is provided by the EU, 41% is a combination of private and public funds, 19% is from public funds from a different source, 15% is provided by state public funds and the remaining 11% refers to regional public funds. In other words, more than half the budget for these types of investments comes from the various State administrations.

Therefore, in order to relieve the public sector’s financial load, cities need to be creative. For example, by replacing the outlay of money with other forms of remuneration, from tax exemptions for companies that take part in the project to the assignment of urban spaces, as in the United States with the project LinkNYC, the aim of which was to convert 7500 old telephone booths into digital kiosks. A transformation that exceeded two million dollars in investment (around one hundred and eighty million euros) and which, instead of being paid by the city council, were covered by advertising campaigns in favour of the promoting company. 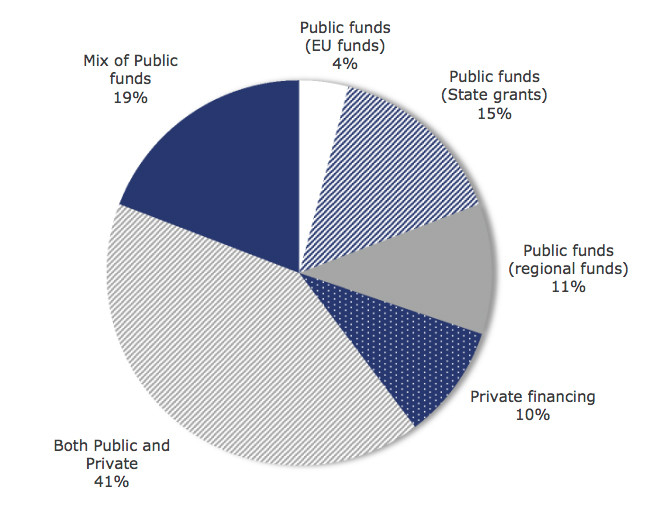 Once the way in which these new services are going to be funded has been established, it is important to establish how these will be used. As in the previous case, the possibilities include the service being assumed by public administrations, to outsourcing those services to an external provider that will also be responsible for technical assistance and shall be liable to users, without forgetting licences -the normal formula in the field of communications, such as telephone or digital television-, long-term leases or taking part as public sector or private sector partners.

Another aspect to be taken into account when assessing the economic challenges of Smart Cities, is the savings this form of investment generates in the long term in terms of issues such as energy or security. A benefit that enables the investment to be amortised very quickly and even generate a positive balance in municipal, local or state budgets, which can be reinvested for future improvements.