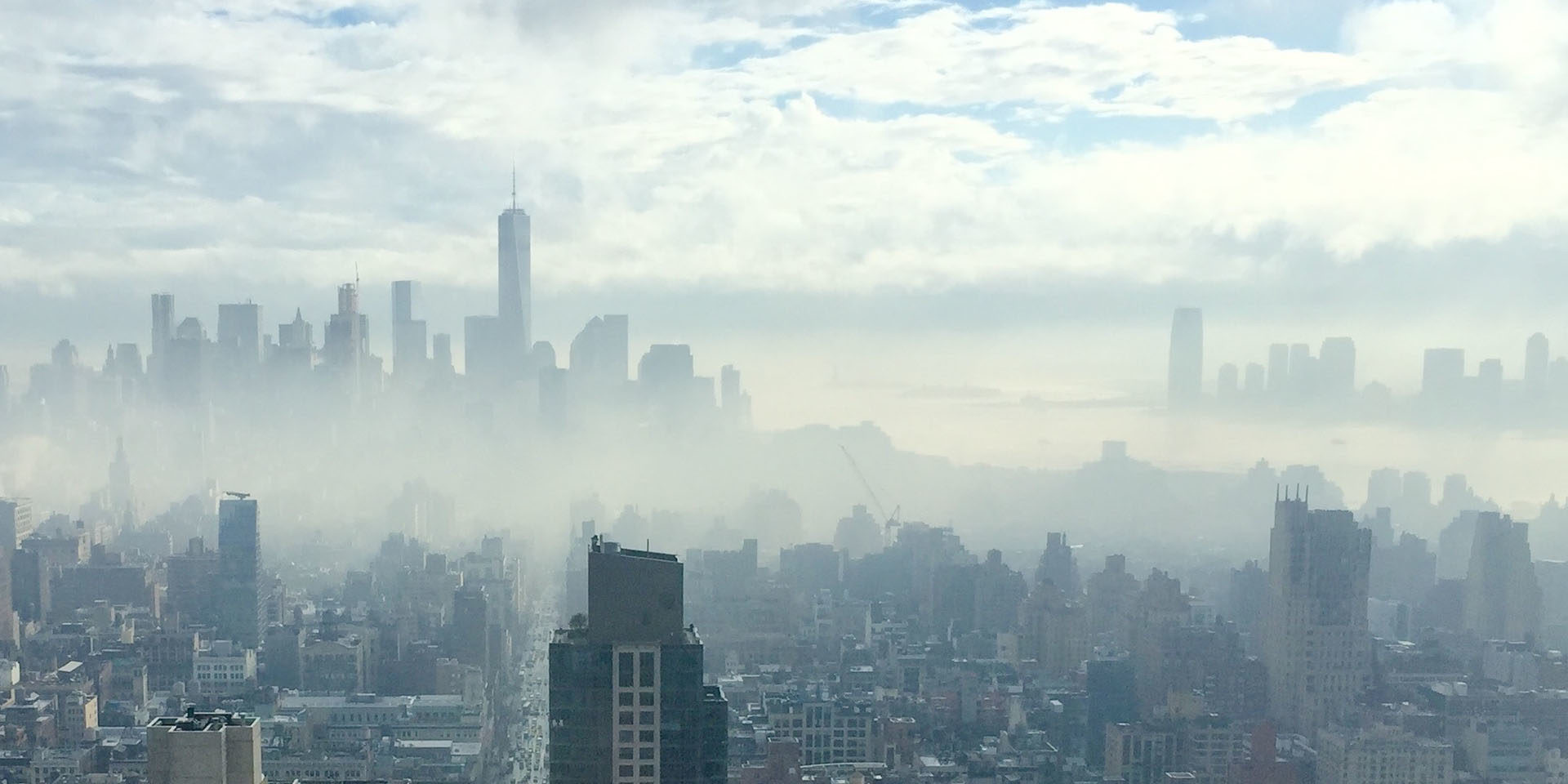 The famous digital divide is already being felt in cities. Far from being just an idea, there is now a clear chasm appearing between smart cities and dumb cities, or, rather, less smart cities.

While some cities are investing to actively benefit society and their own future, others, which are more resistant to change, are still following last century’s models. Forecasts suggest that the quality of life in the two types of cities will be very different in just one decade.

Paradoxically, this division between the different urban planning models comes at a time in which countries are bridging the economic divide between them and we are even seeing a reduction in certain social inequalities. In this context of greater equality, we are witnessing the start of the smart divide in cities.

How is the smartness of cities measured?

In recent years, different cities have designed their policies with the aim of becoming smart cities. Hangzhou in China, for example, has given the city a brain, Singapore has created a digital twin to enable data-driven decision making, and Los Angeles is recovering pedestrian spaces.

There are various global indexes reflecting how smart a city can be. The World Council on City Data compares these visually while the IESE Cities in Motion index establishes a ranking. They use (among others) the following parameters: 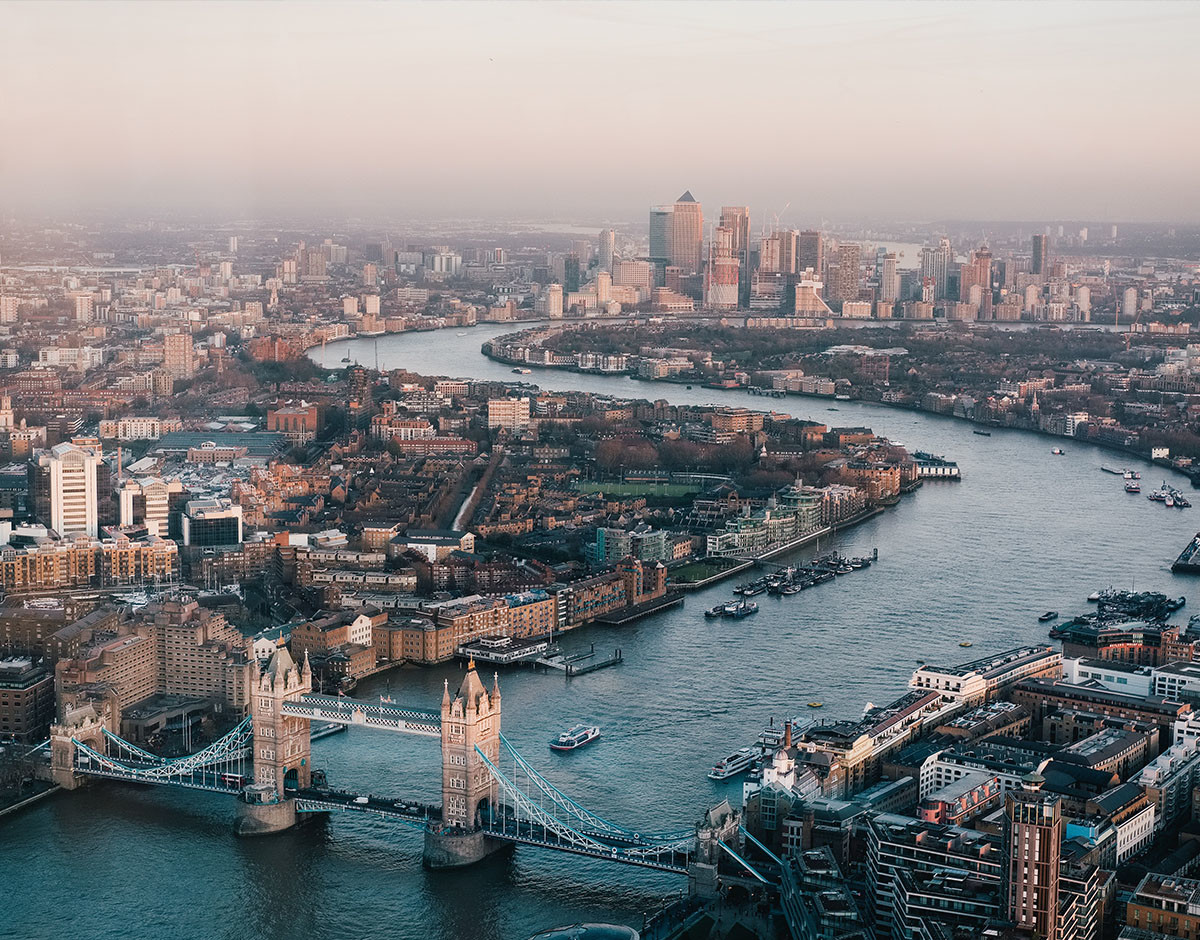 There are dozens of other parameters and factors behind each of these points, such as CO2 emission indicators or the number of bicycles per household. The Top 5 include London, New York, Amsterdam, Paris and Reykjavik in 2019. But what about the other extreme?

Not so smart cities

Not all the cities around the world have the same resources as London or New York. The most recent cities to be included on the list, Karachi and Lahore in Pakistan, Caracas in Venezuela, Lagos in Nigeria and Duala in Cameroon, stand out for their general bad ratings in almost any quantifiable parameter.

For example, Karachi, with 4.57 out of 100, is the last on the list of over 170 cities, in terms of social cohesion, governance and international projection; and it is among the last three in terms of economy, human capital, urban planning, technology and mobility.

Without any capital for investment and without short-term improvement expectations, a large number of cities will not be able to follow the rhythm of those that stand out for their good quality of life. The smart divide, summarised in values ranging between 0 and 100, has existed for a long time.

The smartest cities attract more talent and capital. This leads to new investment in virtuous circles. The opposite also occurs and it easy to stumble sometimes and increase the divide. On 1 July 2019, the New York published an article entitled ‘Madrid reverses a driving ban’. 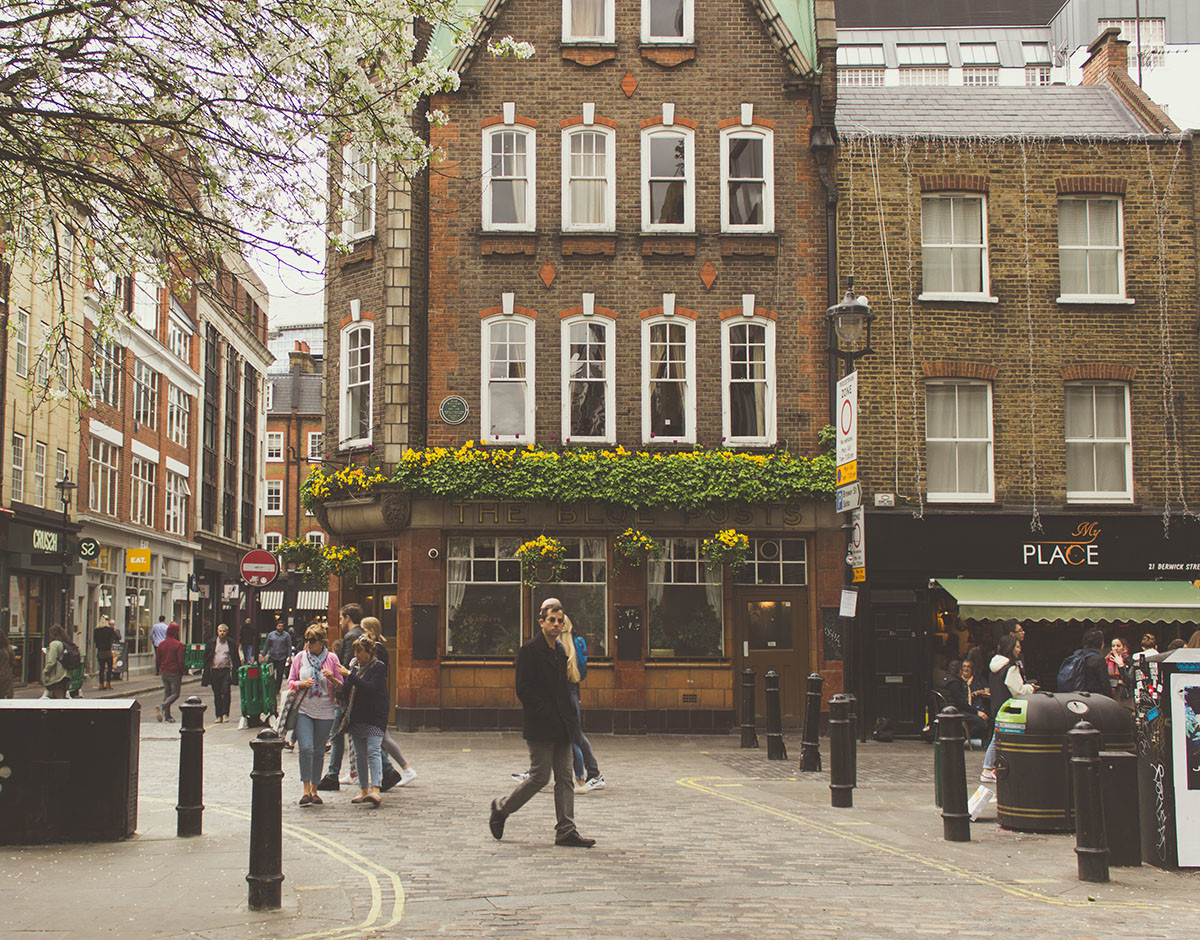 While the positive and objectively assessable as smart trend rewards health and economy in cities that restrict road traffic in their centres, Madrid [position 24 in January 2019] is the only example of a large European city to reverse these types of plans. Cities that follow these regressive strategies will find it hard to improve their current position.

What do cities do to be “less dumb”?

It is impossible to mention all of them, but some of the most common smart city initiatives include: involving citizens in decision-making, facilitating the use of public transport, fostering reduction and recycling, investing in security technology, recovering neighbourhood life, generating more pedestrian spaces, increasing green areas, promoting electric mobility, designing social policies, government transparency, urban planning, etc.

When all is said and done, small changes can make a big difference. But what is equally important: sometimes these improvements have a lasting and increasing effect, therefore, it is worth implementing a series of improvement policies to establish the bases of a strategy that will stand the test of time. A clear example of this is with public transport: once it is strengthened, there will be no going back. The key is to be brave enough to take that initial step. 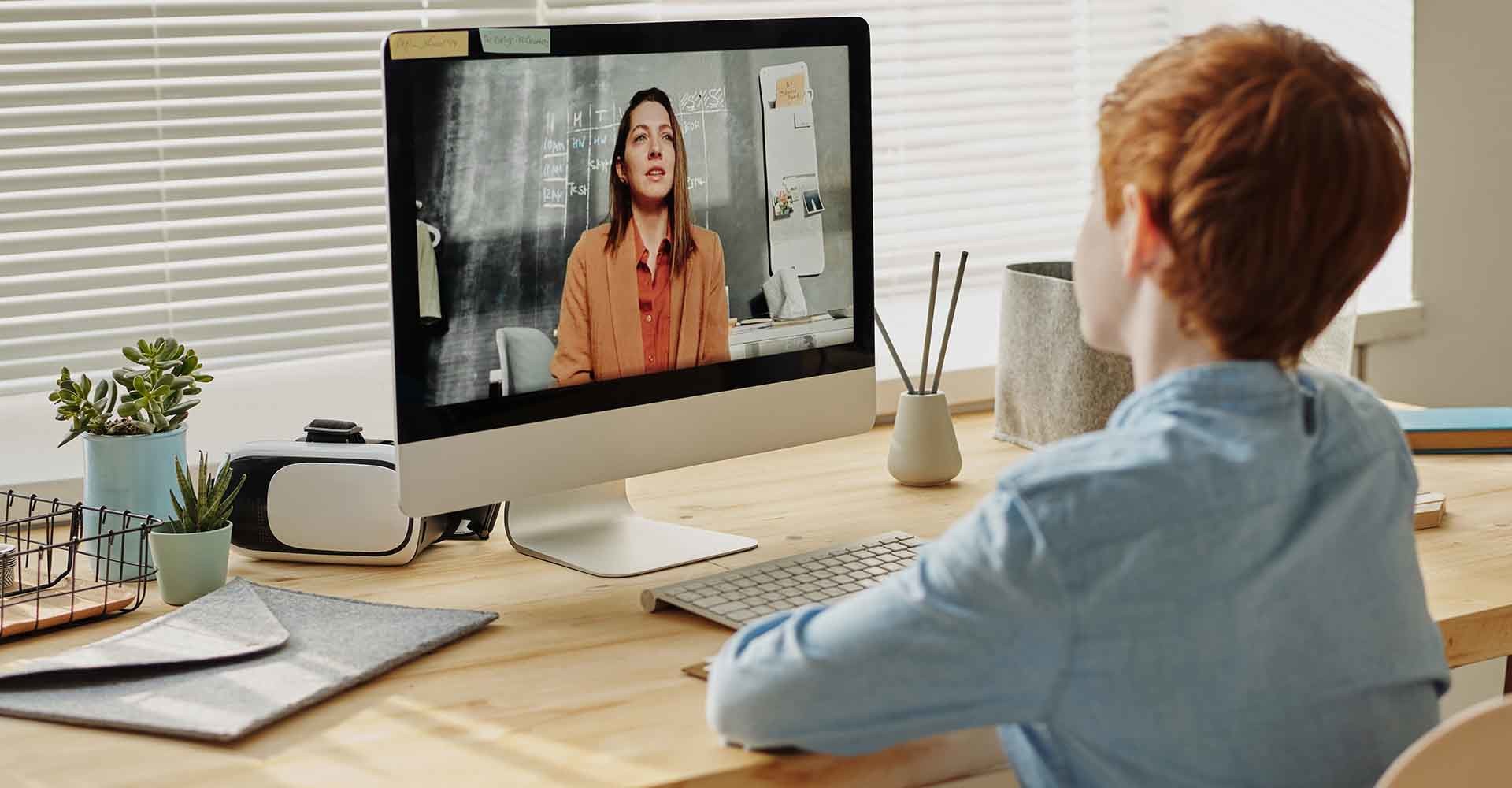