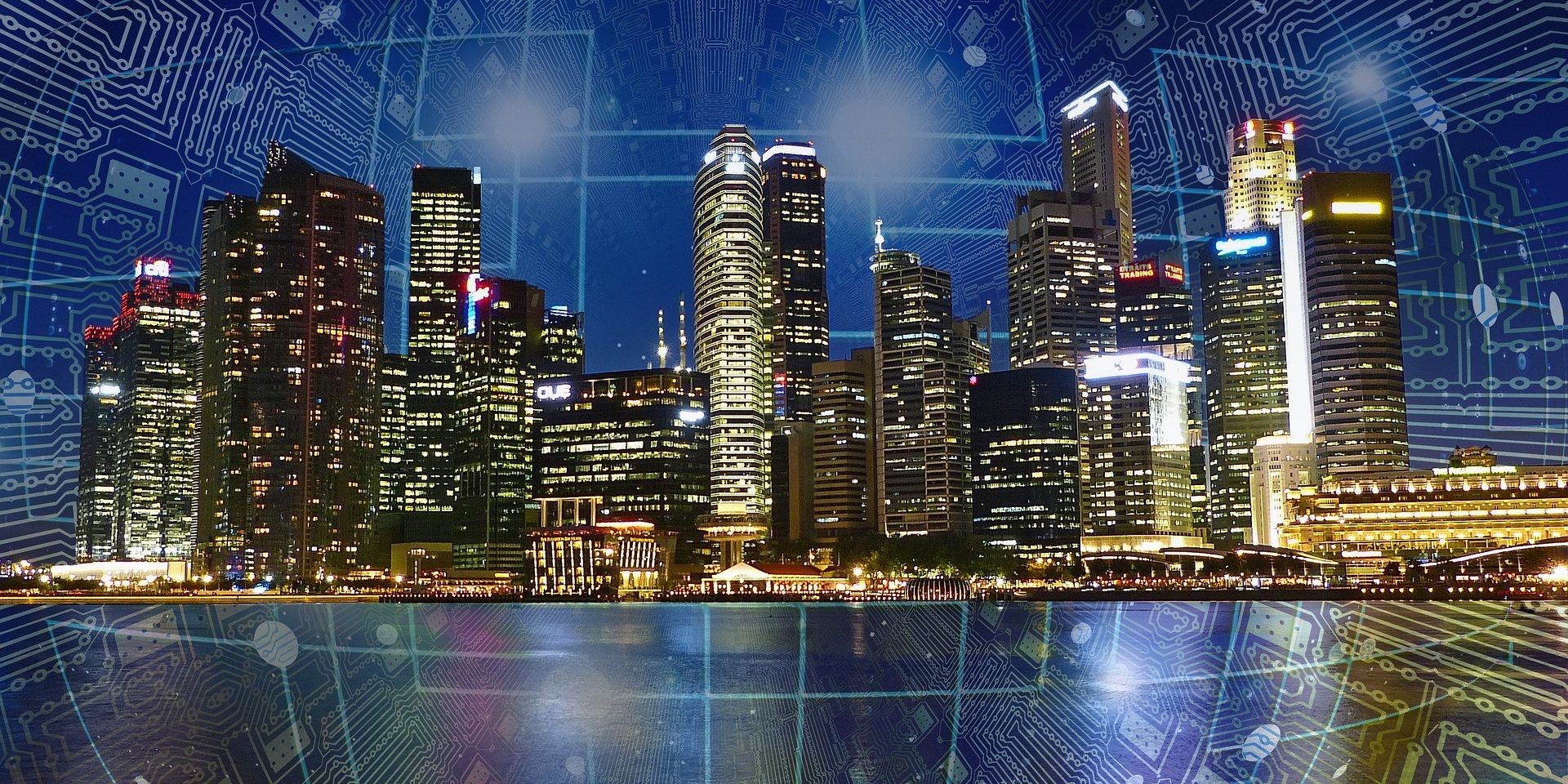 City sensorization is already a reality in many cities across the globe. Imperceptible yet omnipresent data collection devices, and which are highly useful for a whole host of tasks (traffic management, waste collection, lighting control…) now form part of the electronic topography of any modern city. And their presence is on the rise.

If we join all these sensors together and the information they provide with the data generated around cities (mobile numbers, vehicles and their typology, pedestrians, public transport users…), we have a small Big Data in each city. Therefore, the challenge is not so much about being a Smart City, but rather about becoming a hyperconnected city and, above all, being capable of managing and analysing that vast volume of information.

Creating new business opportunities in cities, increasing the efficiency of government processes and improving public health and safety are just some of the improvements that can be obtained when cities find the way of taking advantage of all these tools.

Cities cannot get left behind

According to the ESI ThoughtLab, a group of experts offering governments and companies ideas and analyses based on evidence, cities run the risk of getting left behind with regard to citizens and companies in adopting new technologies.

The problem is not just that this leads to a widening technology gap, but that cities that take a long time to adopt new technologies run the risk of being more dangerous, suffering greater levels of traffic congestion and, therefore, pollution, resulting in them being incapable of responding to expectations regarding public health, productivity and living conditions. 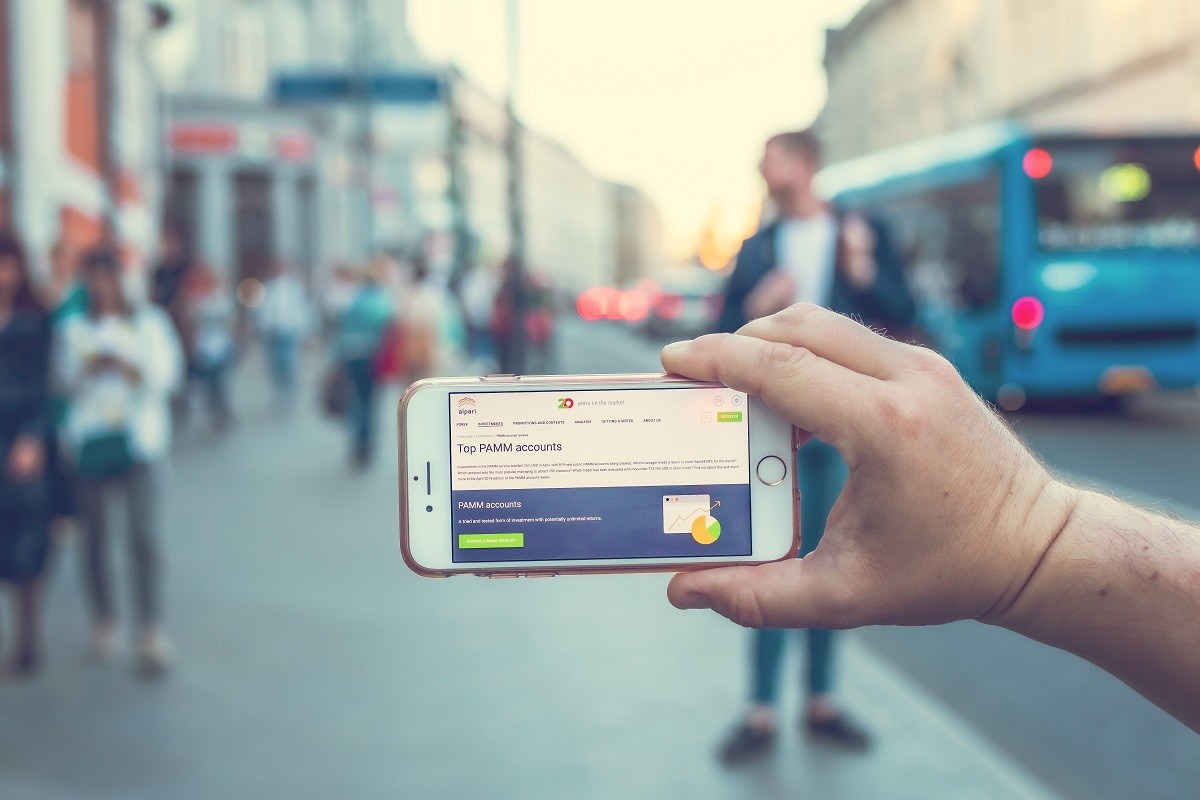 This working group conducted a study “Building a Hyperconnected City”, presented during the Smart City Expo World Congress in Barcelona, in which it compared the situation of 100 cities in 52 different countries. The use of technology, cybersecurity, data and analysis together with the connectivity of its citizens, were some of the aspects that were analysed.

This is the extent to which cities are connected

Some of the results from the study illustrate that technologies such as public Wi-Fi, Internet of Things (IoT), cloud and mobile technology are used by nine out of 10 cities in the world. Others that are more widely accepted are biometrics (83% of cities), artificial intelligence (82%), blockchain (66%) and telematics (52%).

This report uses the city of Barcelona as an example, indicating that it currently leads the way in terms of hyper-connectivity, by successfully engaging citizens with its technological initiatives. One of the exponents of this change is its digital-democracy platform, Decidim.Barcelona, which is estimated to be used by 400,000 citizens to discuss urban solutions, take part in decision-making and enhance future policies.

What does being more than “smart” involve 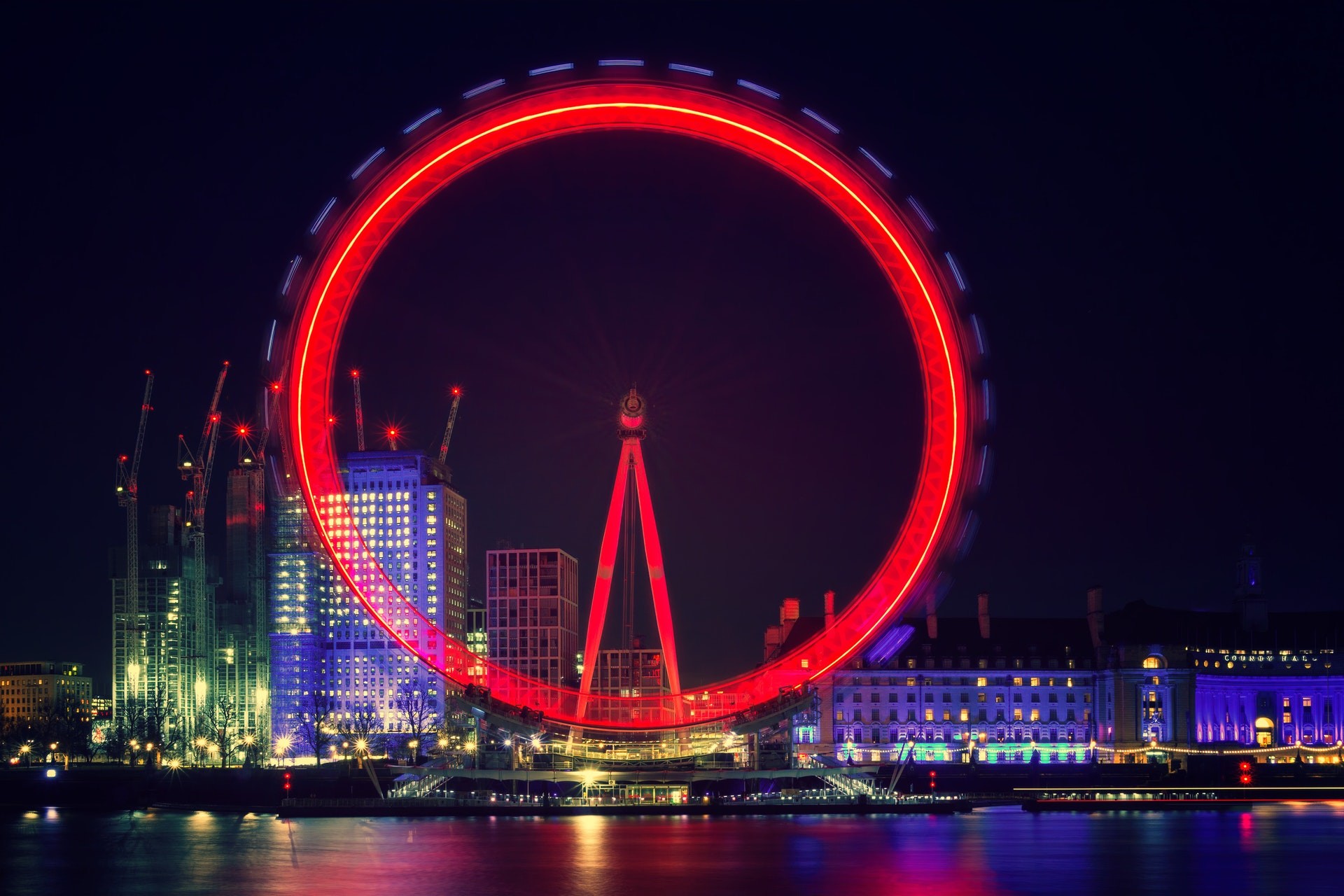 This report maintains that cities should not just strive to be Smart Cities, instead, they should become hyperconnected cities. And they should do so because this will enable them to resolve social problems, be more inclusive through the design of services, infrastructure planning and mobility solutions, improving habitability and fostering a more sustainable development plan and economic growth for all their inhabitants.

Therefore, we can define a hyperconnected city as one that is capable of reaping the greatest economic, commercial and social rewards by using the available technology. This enables them to safely transform and interconnect key areas of their urban ecosystems, including its citizens.

Last, but not least, it is worth noting that around 4 in 10 cities, recognise that sometimes it is impossible or very hard to measure the benefits generated from using the potential of these technologies. Particularly when these improvements are “intangible”. However, 43% of all cities and 52% of those considered to be leaders, say they are prepared to undertake various projects even if there is no economic benefit if they help achieve a greater social objective. 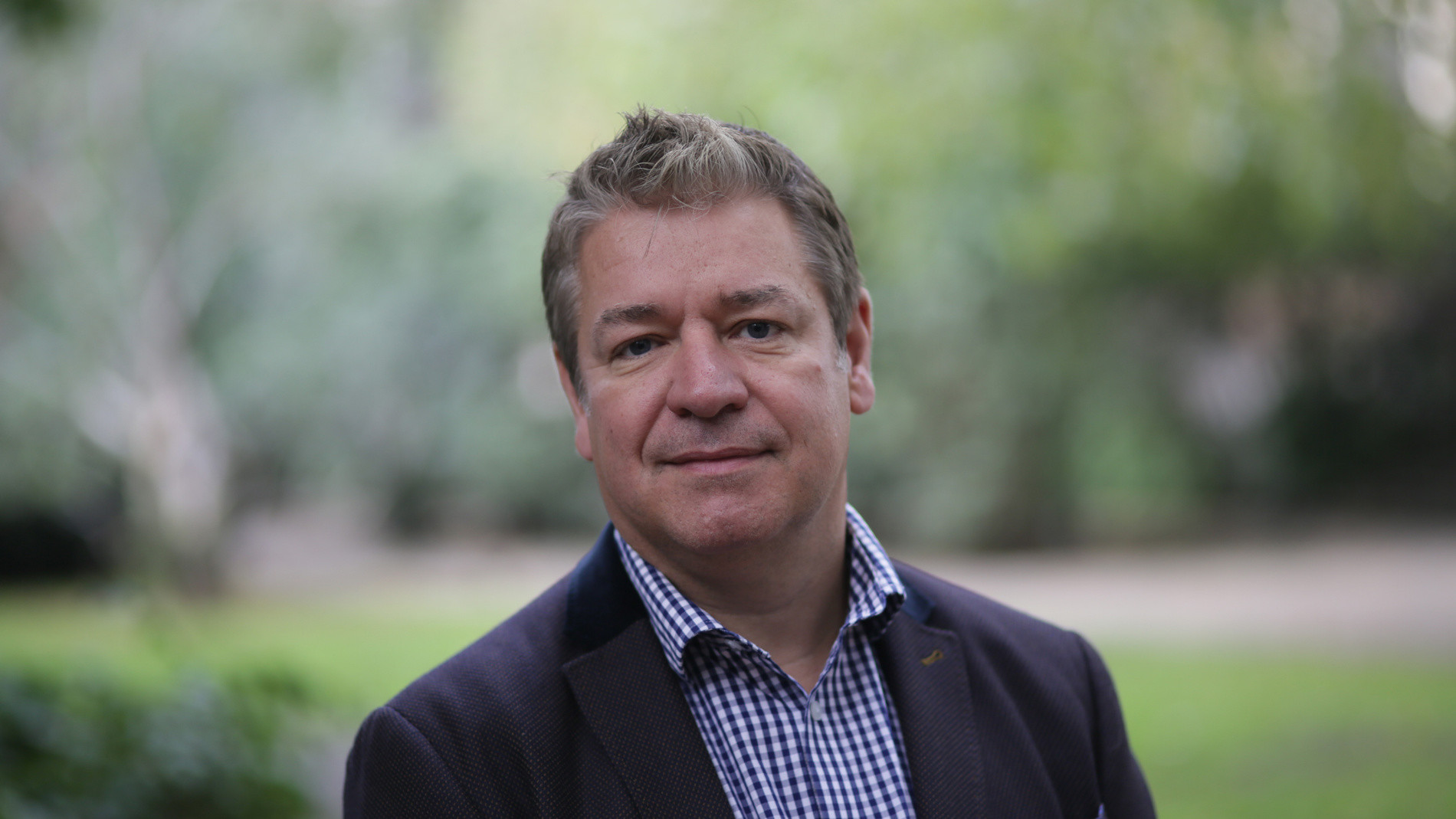