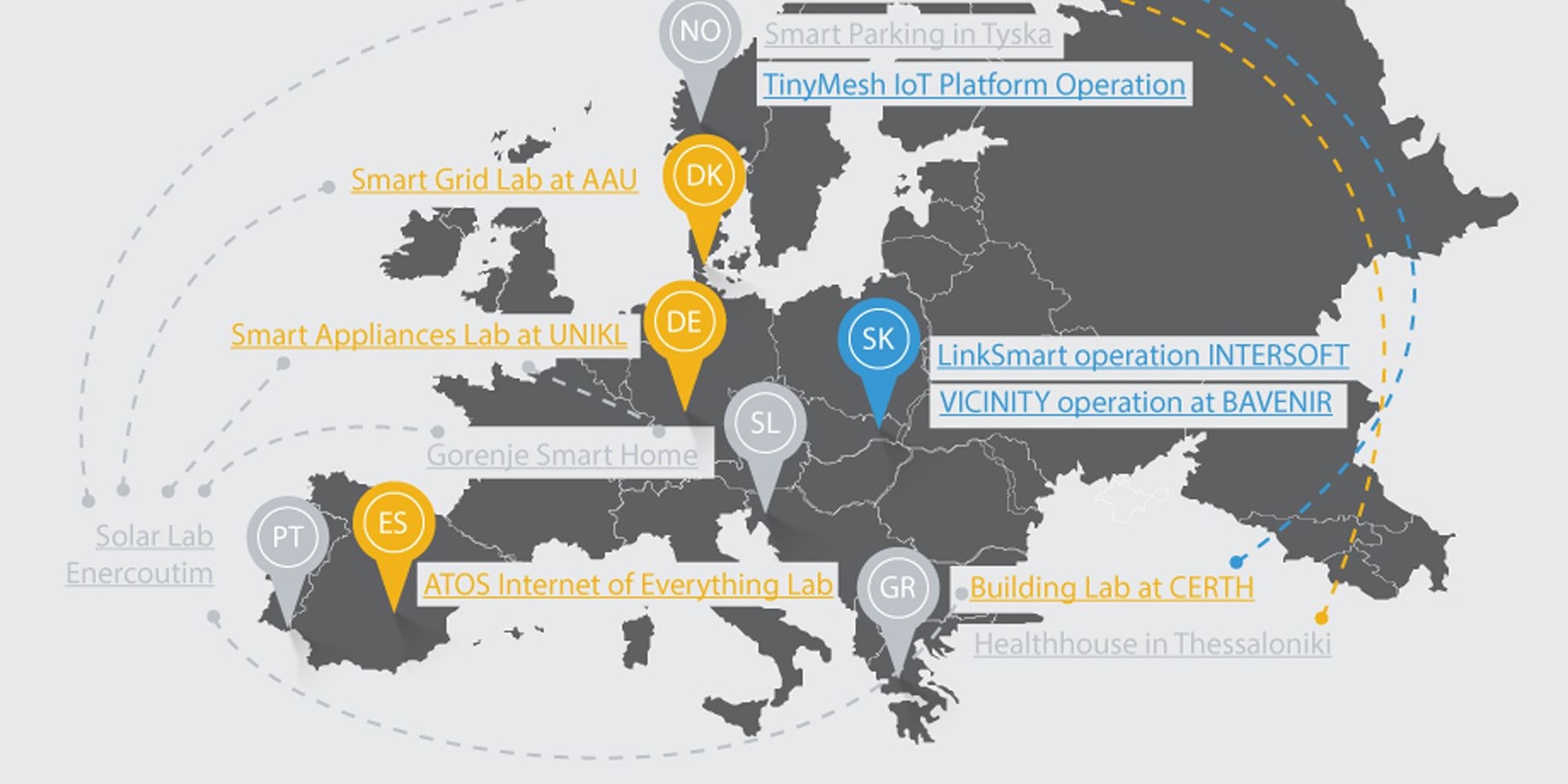 The lack of interoperability between different technologies that make up the Internet of Things (IoT) is one of the main barriers when it comes to getting the most out of these solutions. In fact, the current panorama consists of a large series of isolated islands that do not constitute a real internet, making it hard to take advantage of its huge potential.

Vicinity is the name of an interesting European project recently completed in four different cities in Portugal, Greece and Norway, and which has demonstrated how electronic devices can share access and communicate with one another without their owners losing control of data.

The European project to use IoT correctly 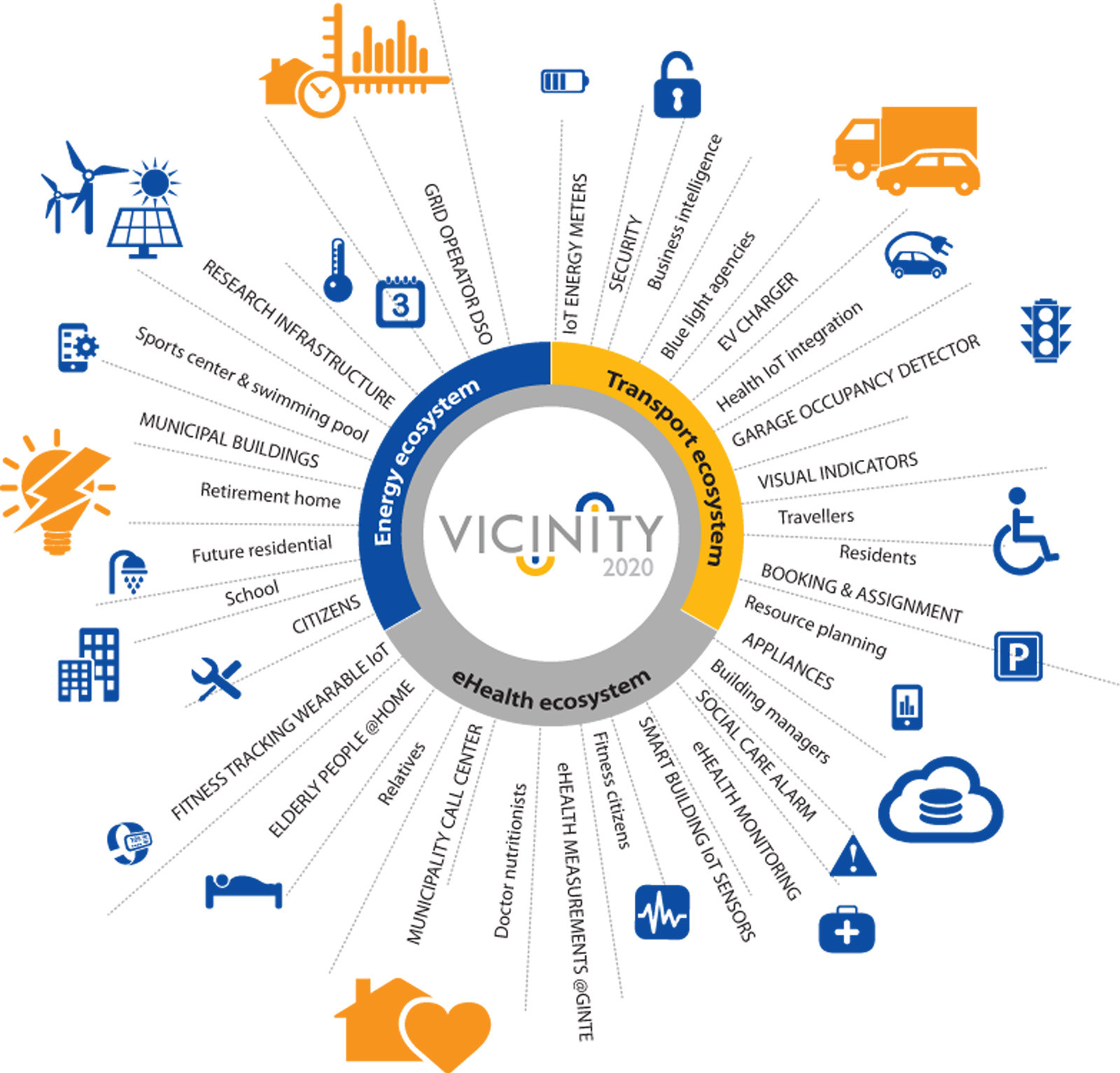 Under the concept of a virtual neighborhood and a decentralized approach, Vicinity has integrated IoT infrastructures via a platform offering technical interoperability for its members. This network did not have a predominant operator, anyone could form part of it and establish their own settings, integrating standards in accordance with the services they wanted to use and controlling privacy levels. This enabled the owners of these types of applications to keep their devices and shared data under control.

This interoperability as a service has enabled users with basic knowledge to easily and openly connect to the IoT ecosystem. Furthermore, releasing vendor locks has enabled the availability and exchange of valuable data, which has allowed synergies, opened the door to a new independent services and allowed urban and environmental strategies to be perfected.

As part of the Horizon 2020 program, with 15 partners from nine European countries and a budget of approximately eight million euros, Vicinity was completed in December of last year after a duration of four years.

The four pilot cities Pilea-Hortiatis in Greece, Martim Longo in Portugal and Oslo and Tromsø in Norway- have implemented IoT infrastructure in the areas of housing and smart cities; mobility and parking; health; and energy and smart networks. 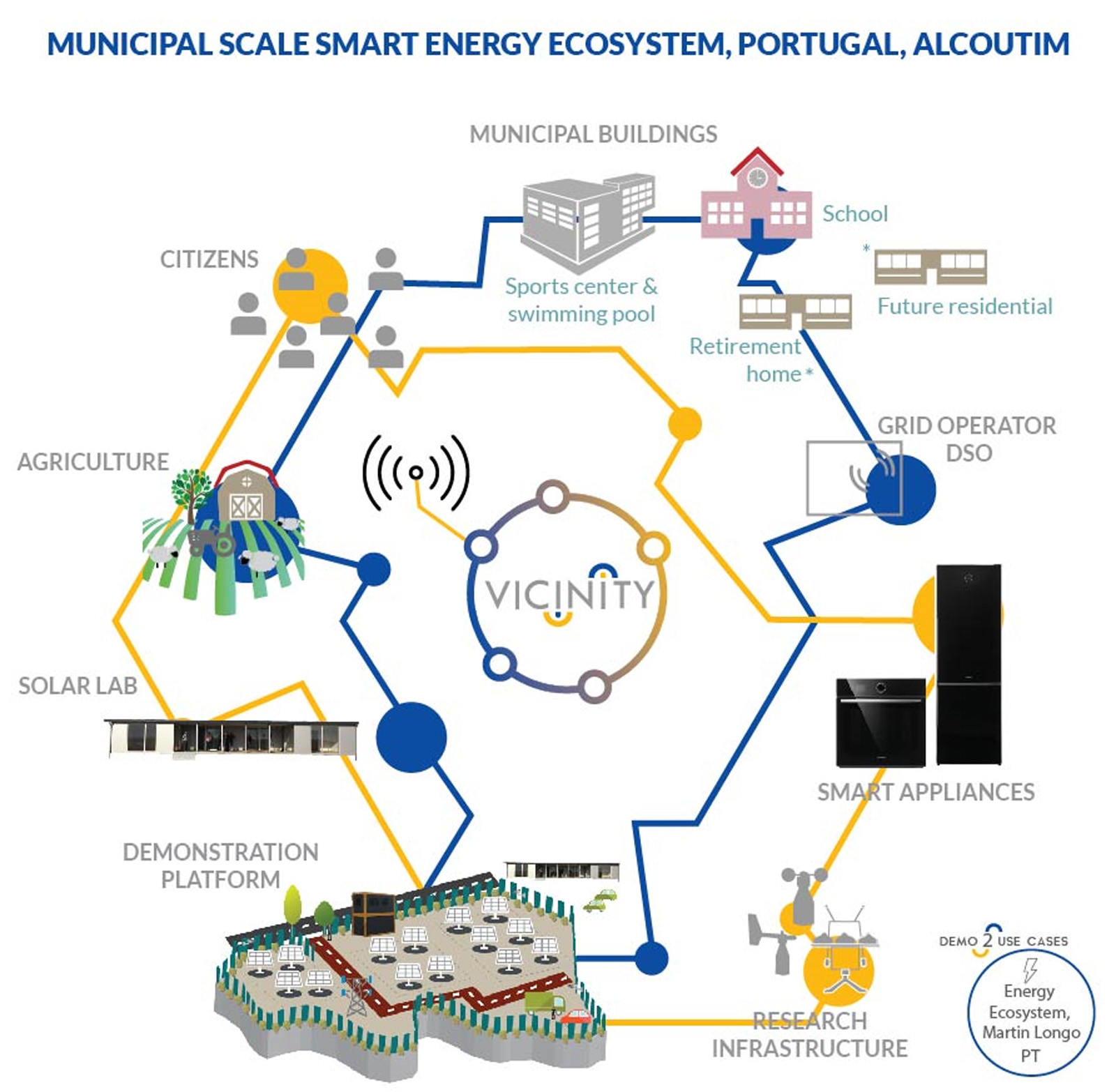 In Martim Longo, the interoperability of various IoT technologies thanks to Vicinity, has enabled ultraviolet radiation to be monitored to prevent its possible harmful effects on vulnerable groups such as children and the elderly. Also weather conditions, enabling more accurate forecasts to be made or temperature variables, CO2, humidity, electricity or water in municipal buildings in order to conduct dynamic audits of such properties and take measures if required.

In Oslo, the Norwegian capital, door sensors and wireless water and electricity meters have been installed in certain buildings to collect data about atypical situations. Based on this, a user notification service has been created to warn users when the need to clean or remove rubbish from a space is identified or a power line overload or water leak is detected. Likewise, with the integration of smart devices, a model has been generated that is capable of predicting meteorological conditions and anticipate heating or cooling energy requirements. 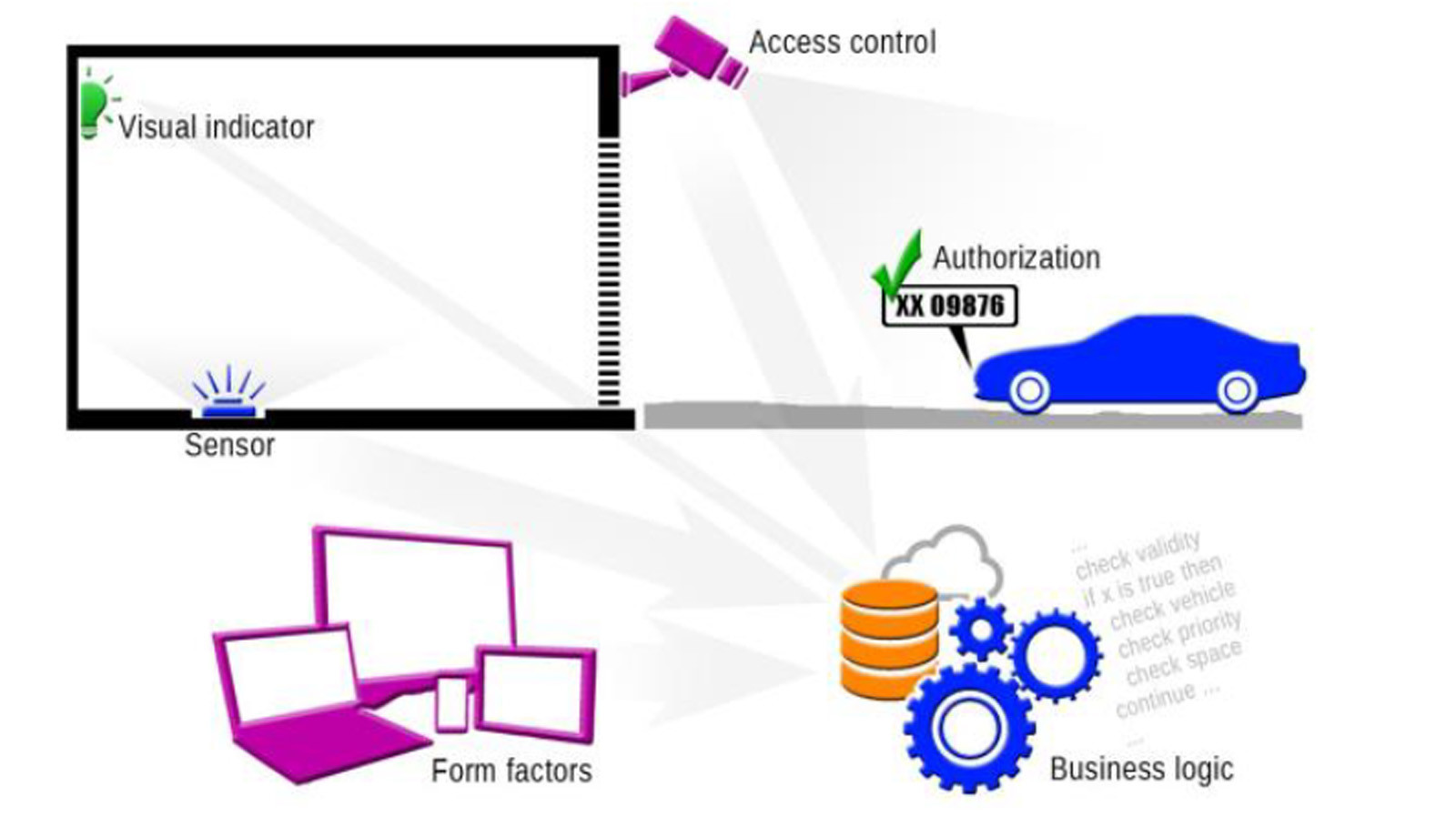 Not too far away, in the Arctic city of Tromsø, a solution has been implemented for vehicle users that enables them to reserve parking spaces via an application, based on data regarding available points and spaces designed specifically for this use. This tool also includes a service focused on the reservation of spaces for health emergencies.

Towards the integration of IoT

In short, the results of Vicinity illustrate the value of IoT in cities and its enormous growth potential if countless devices of all sorts and technical profiles that exist today can communicate with one another.

The four pilot projects included in this European initiative have been a success, so they could easily be replicated in other places. 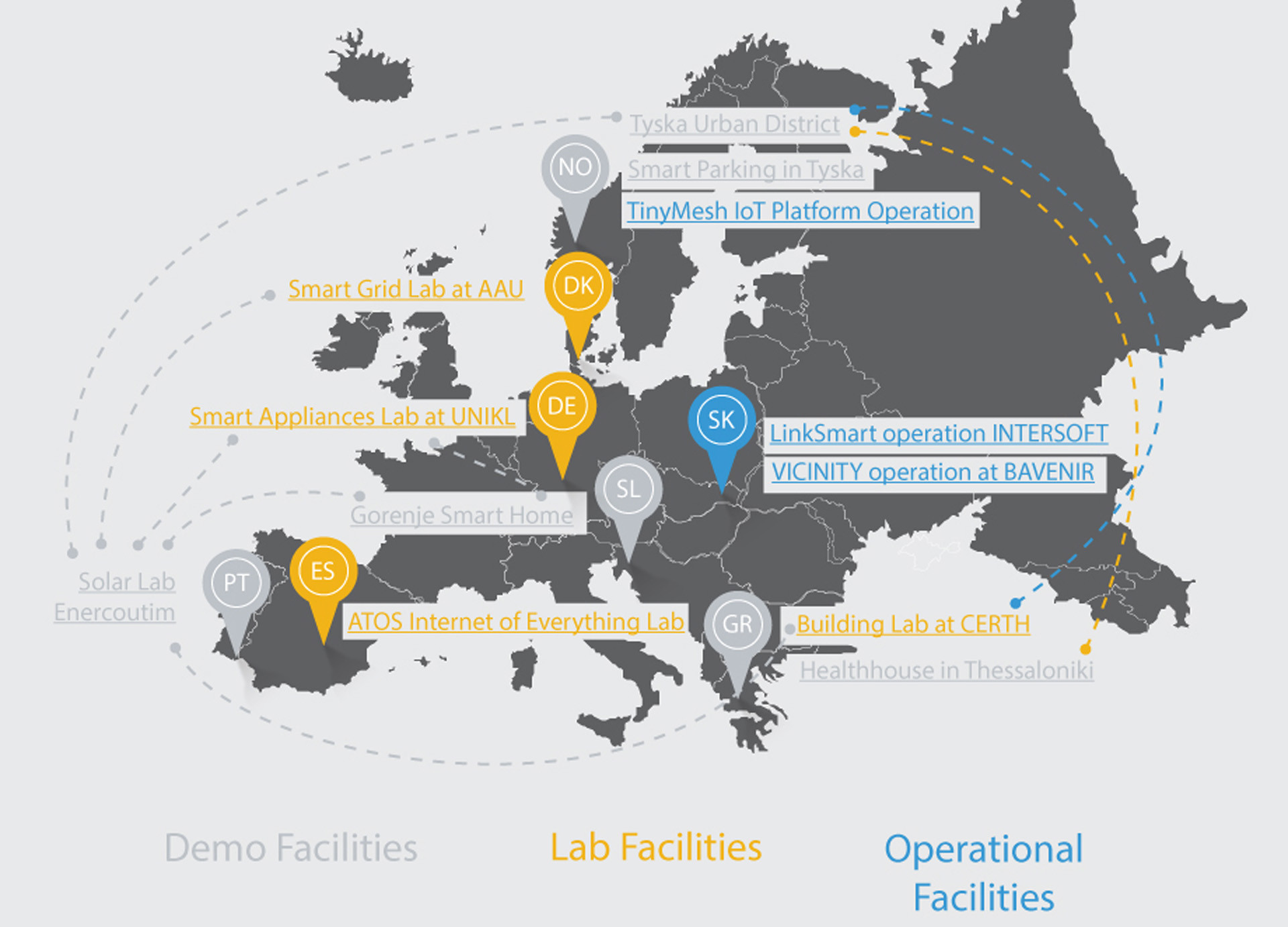 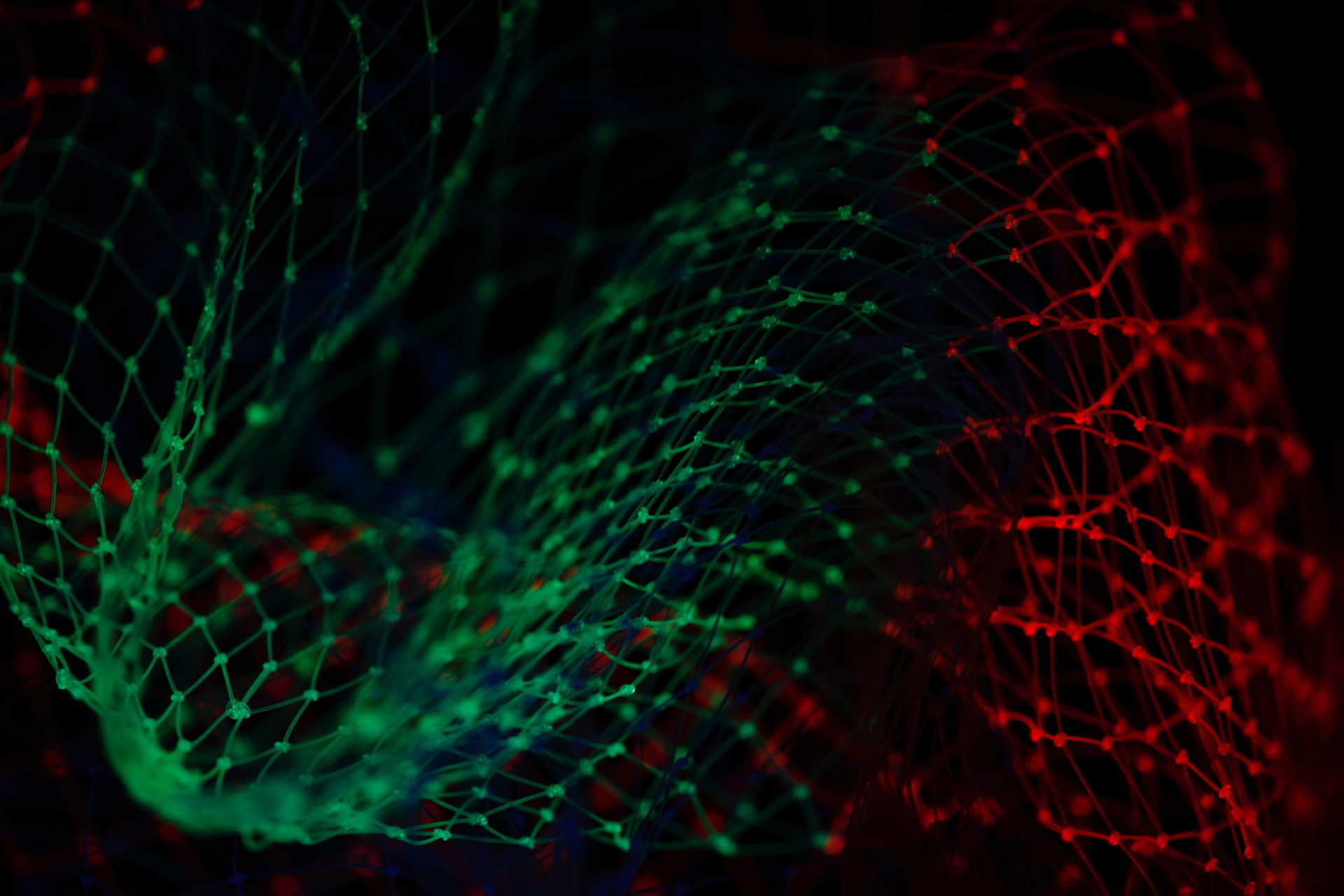