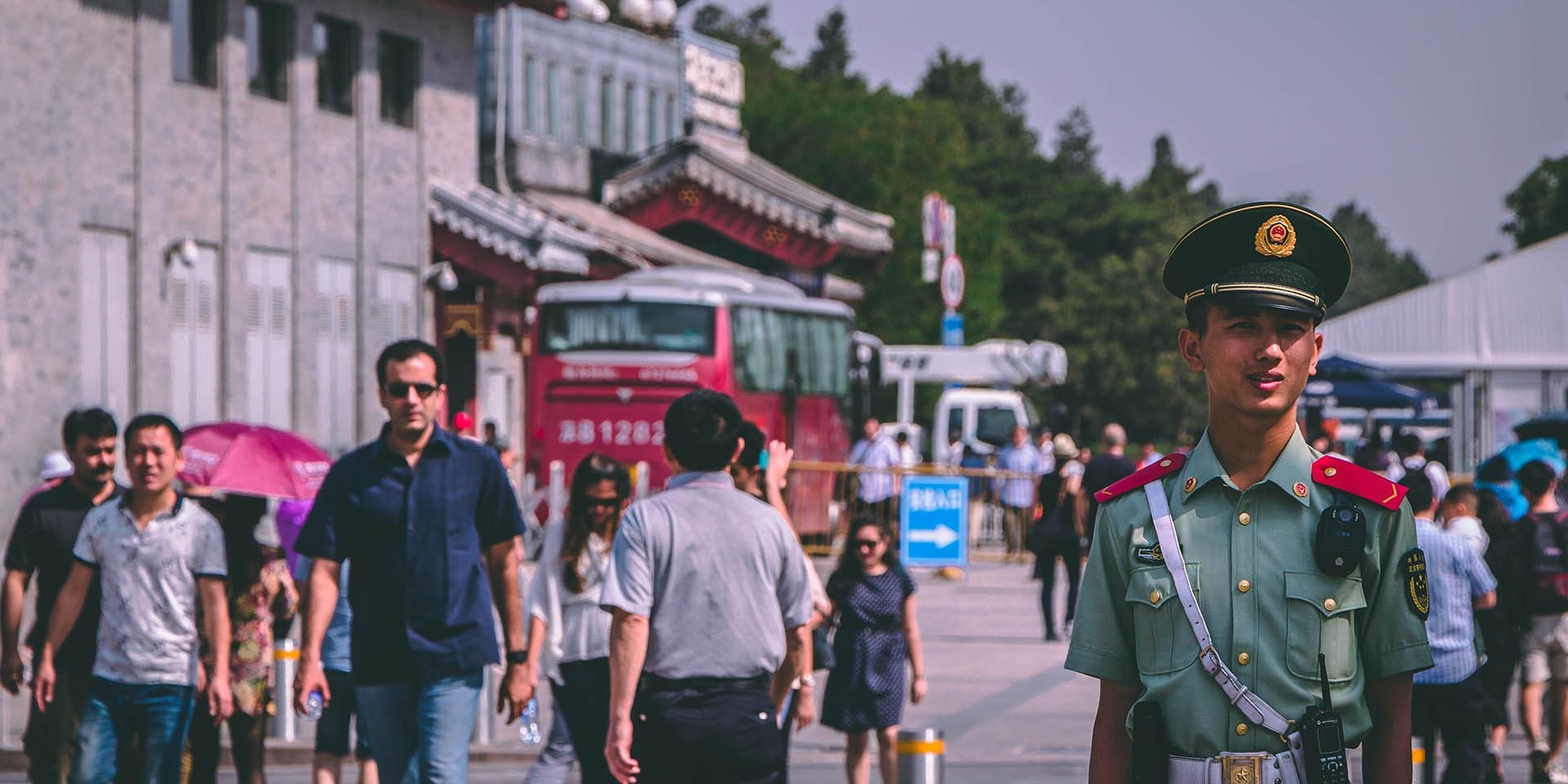 Some of the goals of smart cities include coordinated emergency management, traffic optimisation or creating infrastructures based on citizens’ needs. In short, for public entities to enhance social harmony through technology. An example of these policies is the social credit score system being implemented by the Chinese government.

The project -inspired by points-based driving licences but, which reminds its critics of dystopias such as the episode of the Blackmirror series Nosedive, 1984 by George Orwell or The Minority Report by Philip K. Dick– has been designed to monitor the lives of citizens, who will gain or lose points based on their behaviour in different areas.

A number of companies, including Sesame Credit, associated with the corporate giant Alibaba, are collecting citizens’ data, under the instructions of the authorities, with this objective in mind. This information includes facial features, voice samples, the time spent using the internet, the pages they look at, their online purchases, processes carried out with the Administration, their social media publications and other traceable data found in public files.

Although the Chinese Government has done everything possible to present this programme as a way of bringing the State and its citizens closer together with the aim of, according to the Government, building a harmonious society through «a culture of honesty», the truth is, it has been highly criticised.

Patrick Poon, researcher at Amnesty International for China, for example, told EFE news agency that the social credit system is just a “large-scale social control practice that legitimises the hierarchic classification of citizens”. He also predicted that “it will only increase social tension” because “it does not foster social equality”.

China’s social credit programme will be ready by 2020 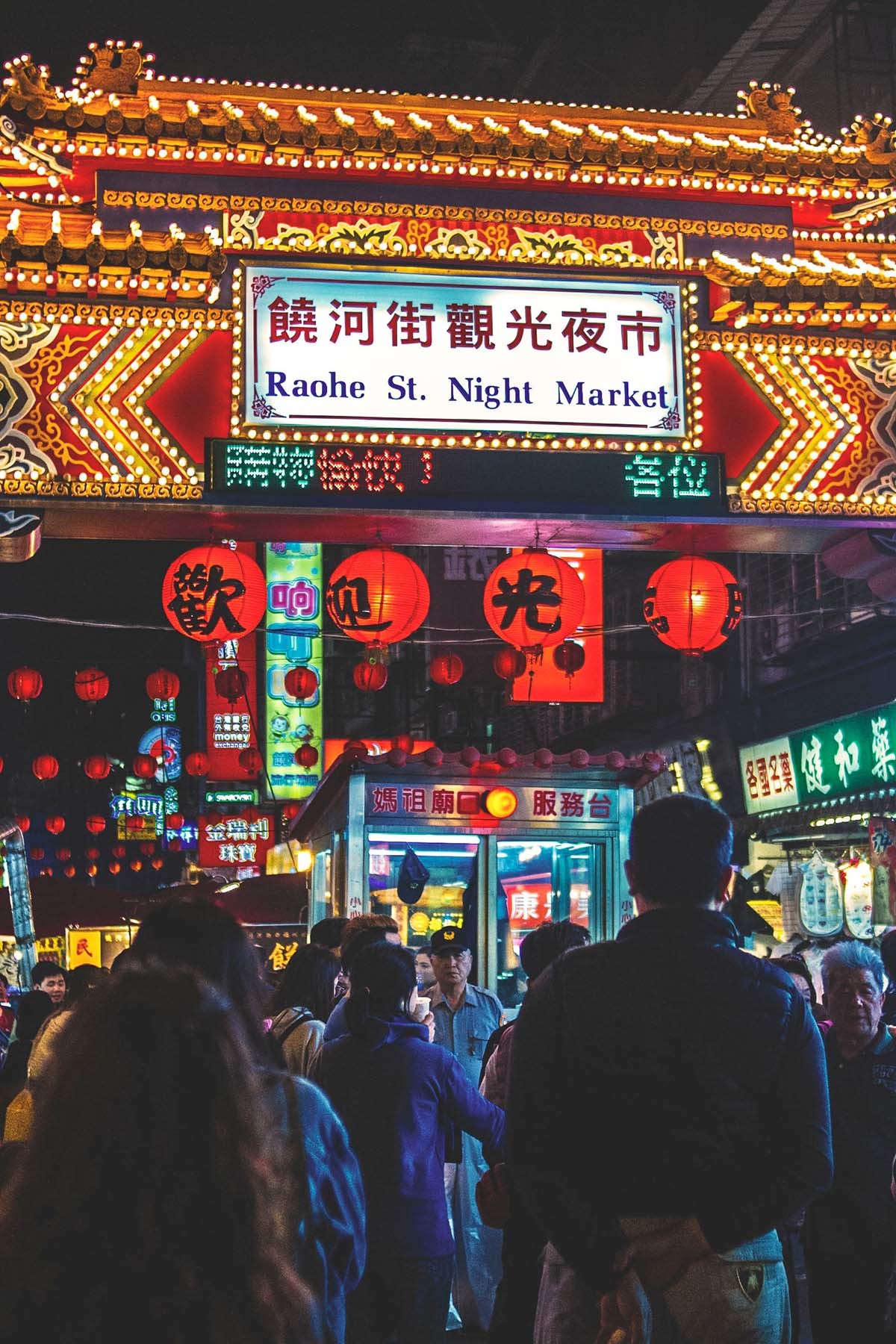 Since the plan was launched in 2017 and until it comes into force in 2020, the Peking government will have installed around one hundred million surveillance cameras in Chinese cities to control a population that exceeds three hundred million. Their movements and traffic will be recorded, together with possible emergencies, conglomerations or accidents, recording antisocial behaviours, which will be reported to a central database. Once the bad behaviour has been certified, points will be discounted from the citizen’s social credit score.

The most immediate effect of these policies is crime prevention and arresting those that carry out acts against their fellow citizens, their property or urban infrastructures. However, this controversial points system also has medium and long-term effects.

«Bad citizens» that lose part of their credit could be disqualified from holding a public position or they may have their visas rejected for travelling abroad. However, it may also have less significant effects, such as not being allowed to travel in first class or not being allowed to stay in 5-star accommodation.

Furthermore, those classified as “good citizens” by the State, will enjoy benefits such as preferential service in banks and they will be given priority in hospitals. In short and, according to the Public Security Bureau in Peking, “better services will be offered to exemplary citizens and it will be harder for those that do not fulfil the obligations to enjoy these services”.

In order to successfully monitor Chinese cities, the country’s government has had to use tools based on artificial intelligence. This technology, capable of comparing vast amounts of data with official databases and developing knowledge based on these analyses, will serve to prevent acts of vandalism and predict when problems are going to occur in the city. To achieve this, for example, it will analyse the dates on which sporting events and other public events are to be held, which will enable alternative routes to be proposed to prevent urban conglomerations and even re-programme the traffic lights in real time, to slow down or speed up traffic. It will also be able to alert emergency services such as ambulances or fire services if necessary and coordinate these. 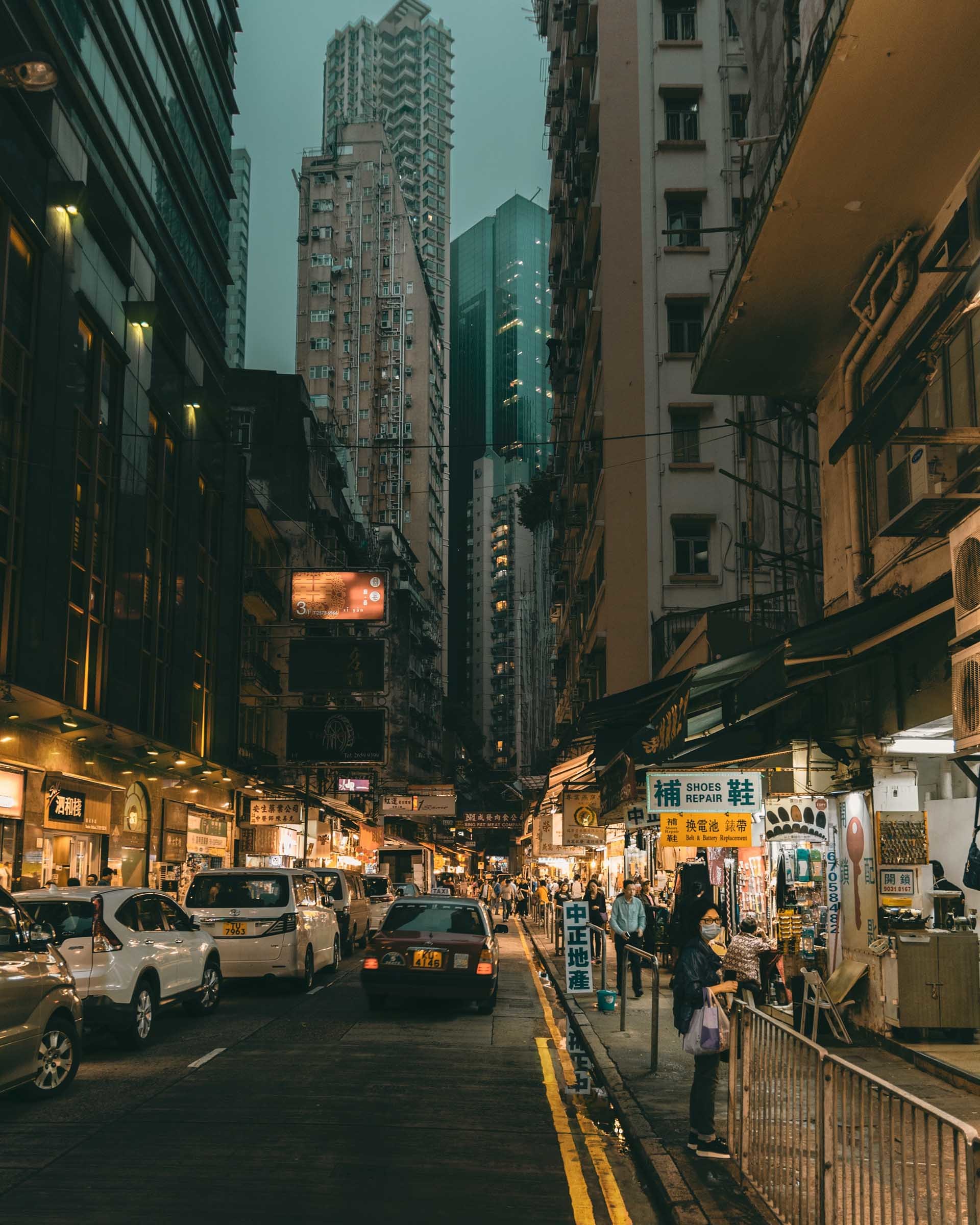 However, the intentions of the Chinese Government have stumbled upon certain obstacles. The first of these, analysing whether the development, implementation and conservation costs are proportional to the benefits it expects to obtain. Although somewhat anecdotal, a facial recognition system has been installed in a public toilet in the district of Jing’an in Shanghai, to prevent users from wasting or stealing toilet paper. Even though, since this system was installed, paper usage has reduced by 70%, the fact is that it will be a long time before the investment in this technology that has led to the savings is recovered.

Furthermore, just as the effectiveness of Spain’s points-based driving licence system has decreased after its first ten years in use, and in other European countries, unless the «social credit system» is updated, it may also lose its effectiveness. Not to mention the fact that even artificial intelligence can be fooled by people. For example, making 3D printed latex masks with other people’s features or even people that don’t exist would render the facial recognition systems useless. But not just that, there are also makeup or hairstyles which, at the moment, cannot be interpreted by these tools.

In any event, as with most AI-based applications, the key to the Chinese credit score system working, will be how the algorithms are programmed to analyse the population’s behaviour. If these algorithms, as human creations that they are, become contaminated with prejudices and biased attitudes, far from generating a harmonious society, they will boost a system in which individual freedom will be even further threatened. 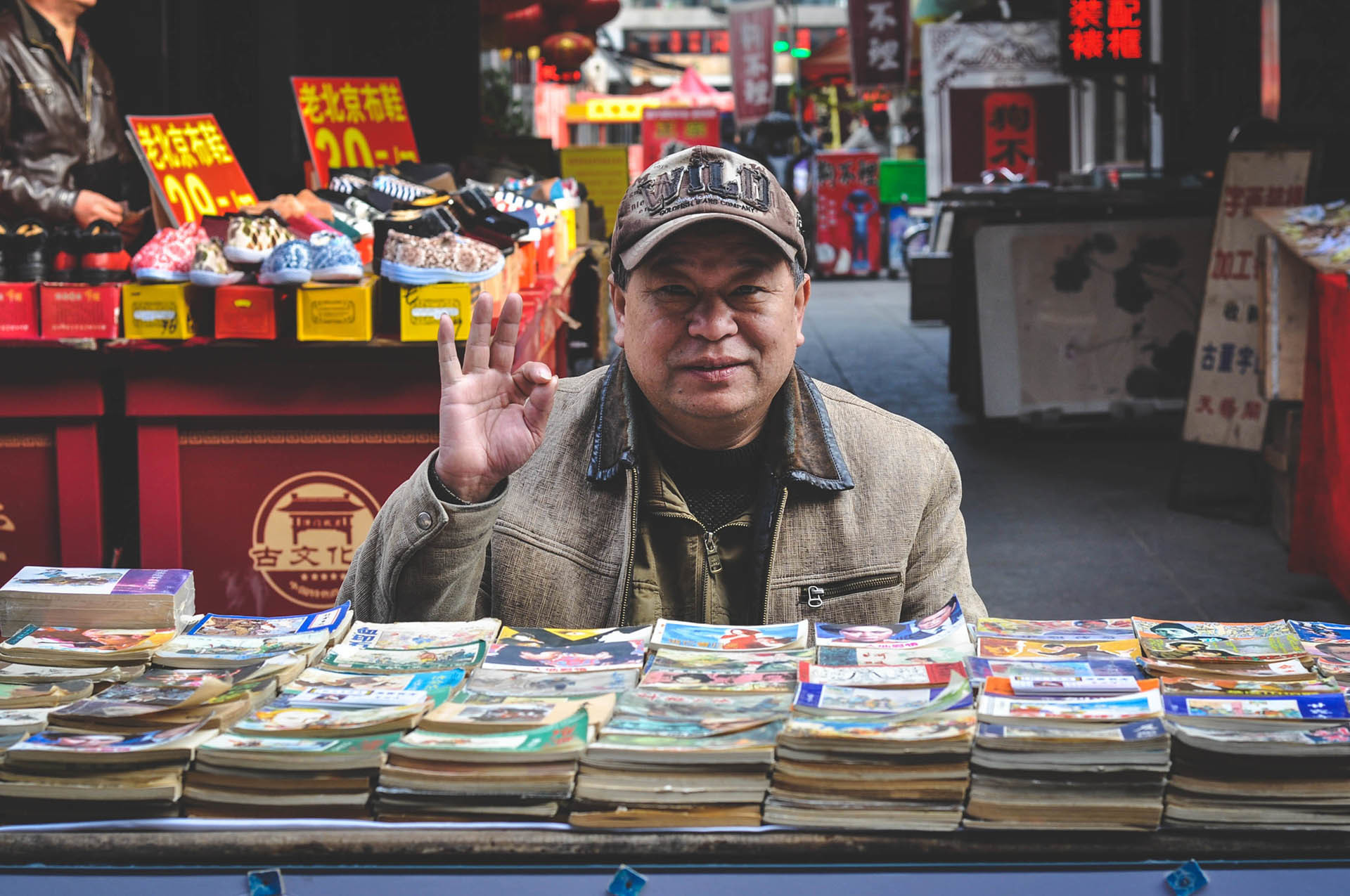 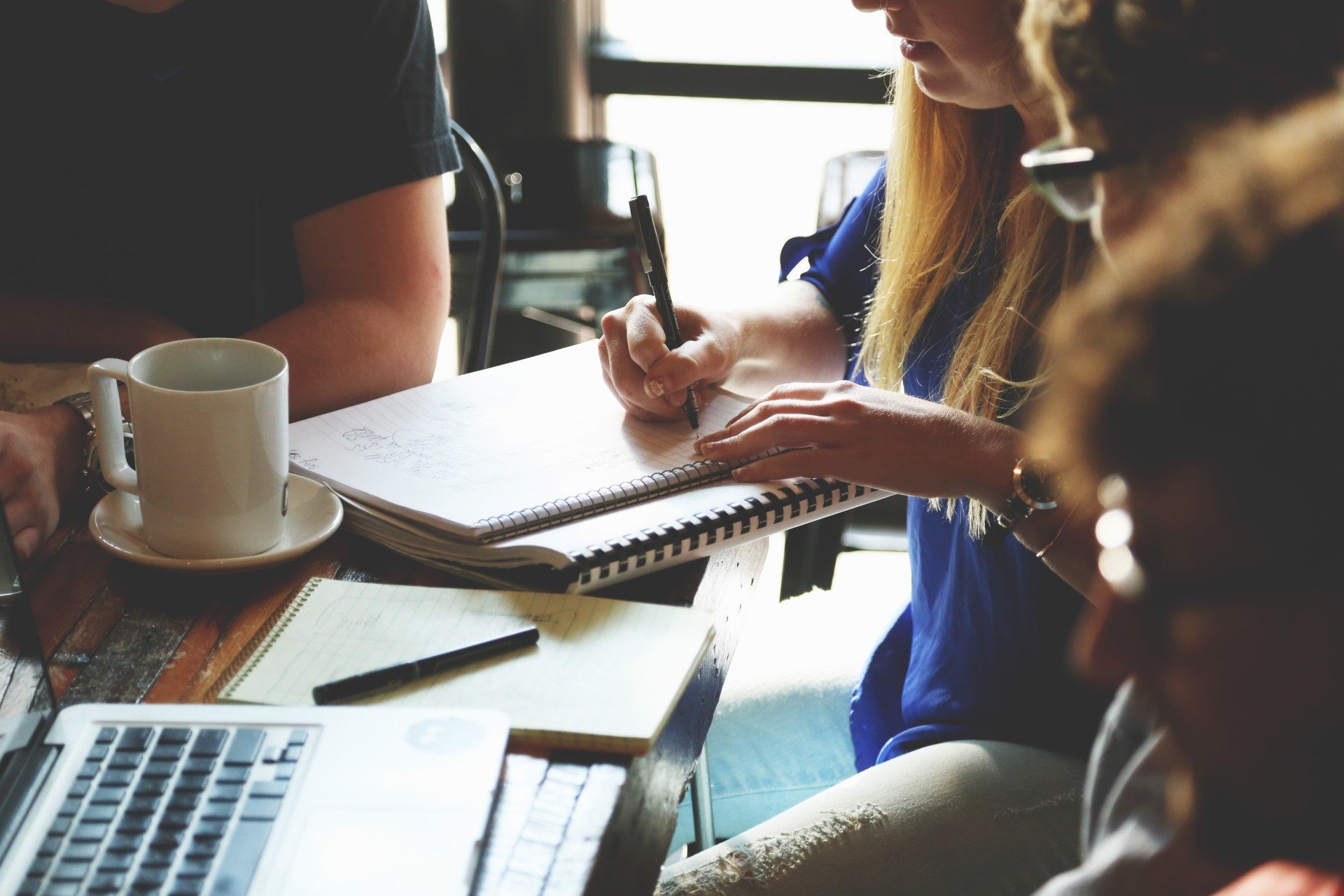 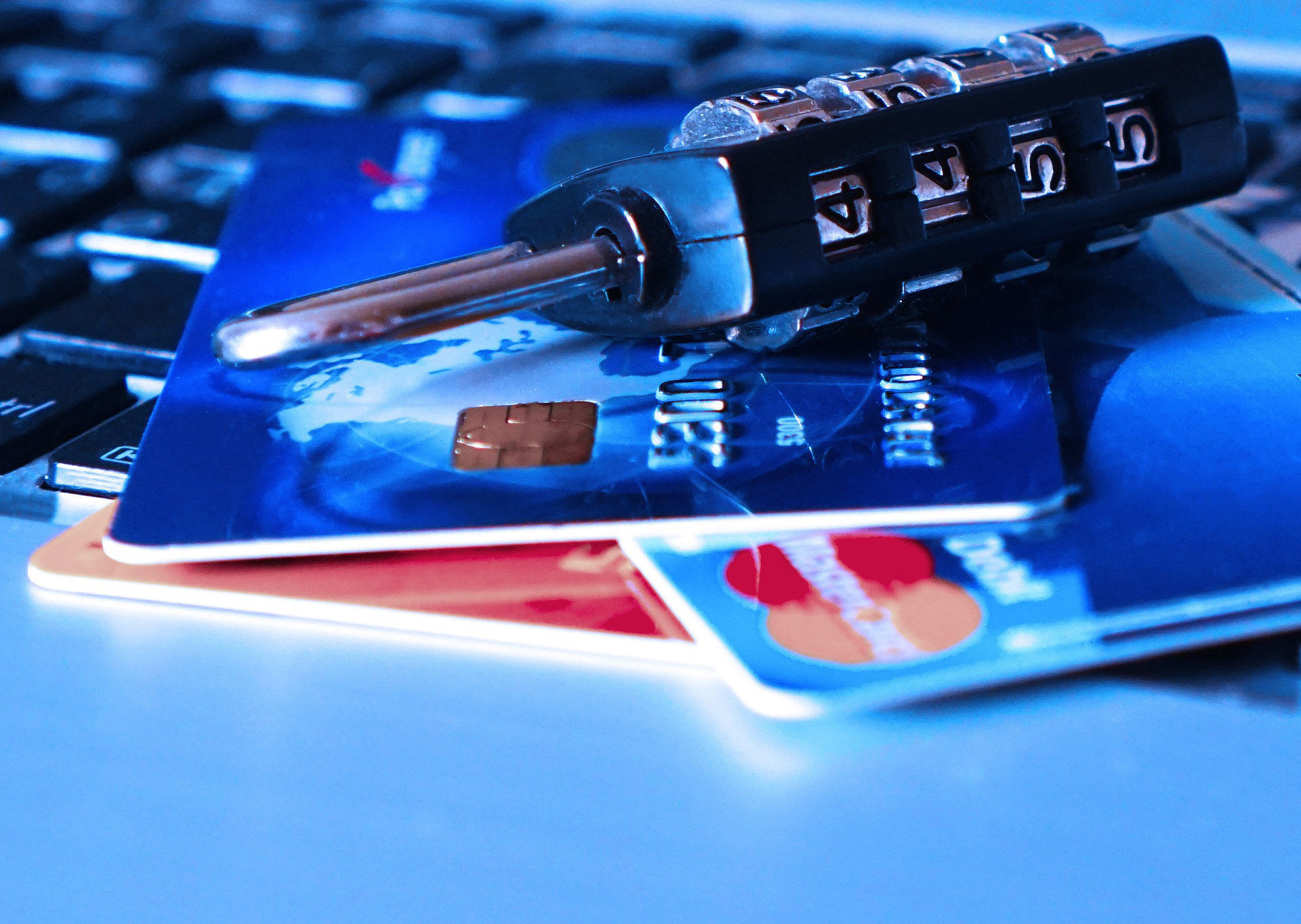