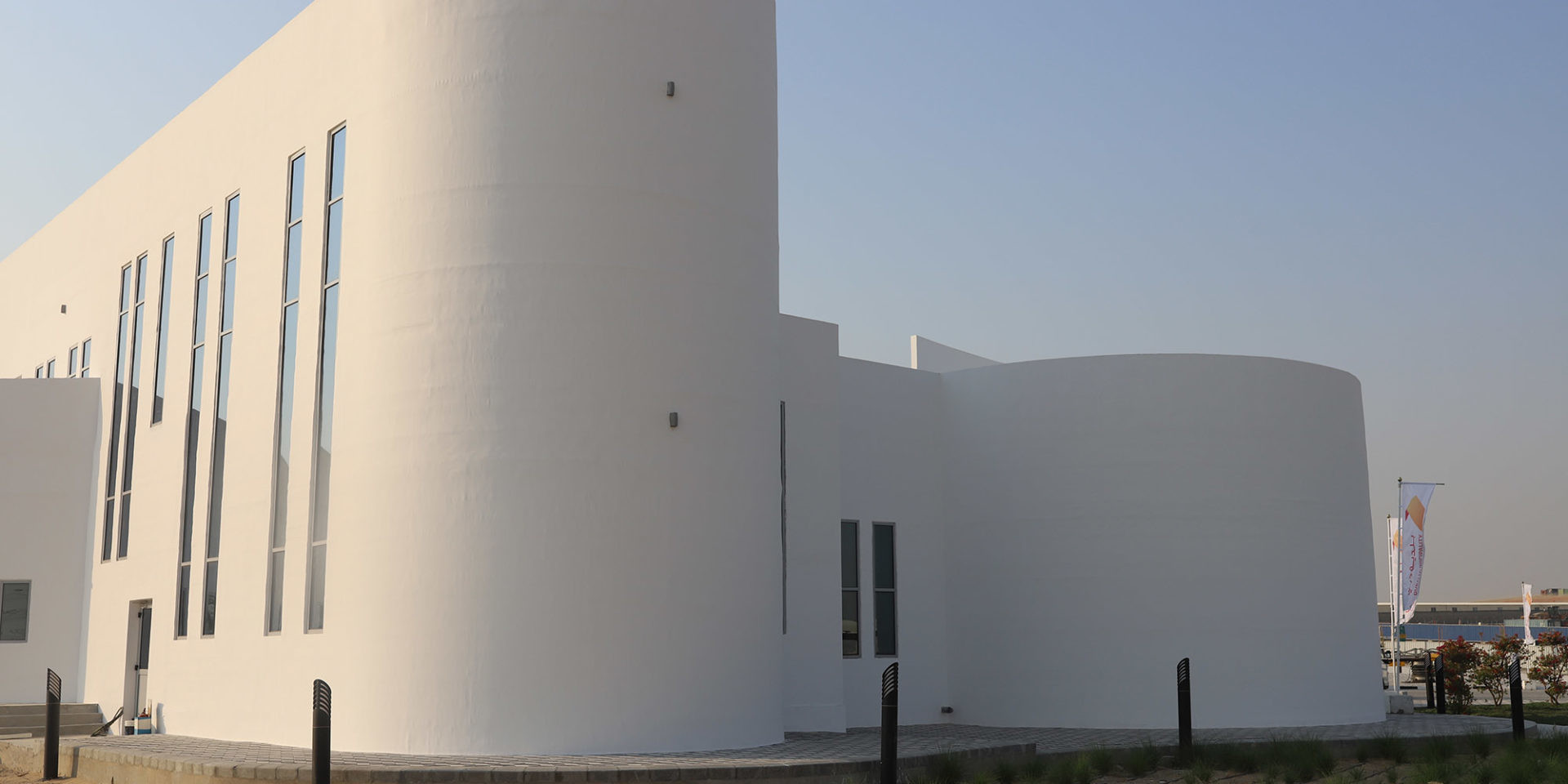 3D printers have ceased to be the technology of the future to become everyday tools that can solve human problems which, just a short time ago, were complex and expensive to resolve. Such as prosthetics for people with some form of disability and the design of organs for transplants. Soon we will see its full potential in the construction of houses.

In recent years, a number of initiatives have been carried out to create housing with 3D technology offering considerable savings in terms of money, materials, human resources and time. However, from a habitability point of view, these experiments left a lot to be desired, since the possibilities of 3D printing barely enabled reduced living spaces to be created and with limited designs.

All of this changed when, last December, the US company Apis Cor built an office building in Dubai in just two weeks for the city council, the design of which has no structural limitations. Its appearance is not too different from rectangular-type conventional buildings either.

After completing the foundation task, which required the work of humans, the Apis Cor machine began to erect the building’s walls, using a gypsum-based material expressly designed for the building and which used materials sourced from a local supplier, which reduced the carbon pollution from transportation.

As the different areas of the building were completed, the machine changed location, guided by a crane, which enabled the total area to reach six hundred square metres, and with a height of nine and a half metres, divided into two useable storeys accessed via a staircase, which was also built using 3D technology.

Unlike on other occasions, this time, the operation was not carried out inside a hanger or a tent, but rather in the open air to test the constructor’s machinery and to find out how it responded to inclement weather which, in Dubai, is not humidity, but the extreme heat during the day and the low evening temperatures.

In fact, these particular features were also taken into account when designing the building, which has hollow walls to facilitate exterior wall insulation, optimise energy consumption and enable the plumbing and electrical installation tasks. Once the construction was completed, the structure was reinforced with concrete and rods in certain points of the building and the roof and flooring were completed together with the installation of windows and the plastering on the facade, which also required human intervention. 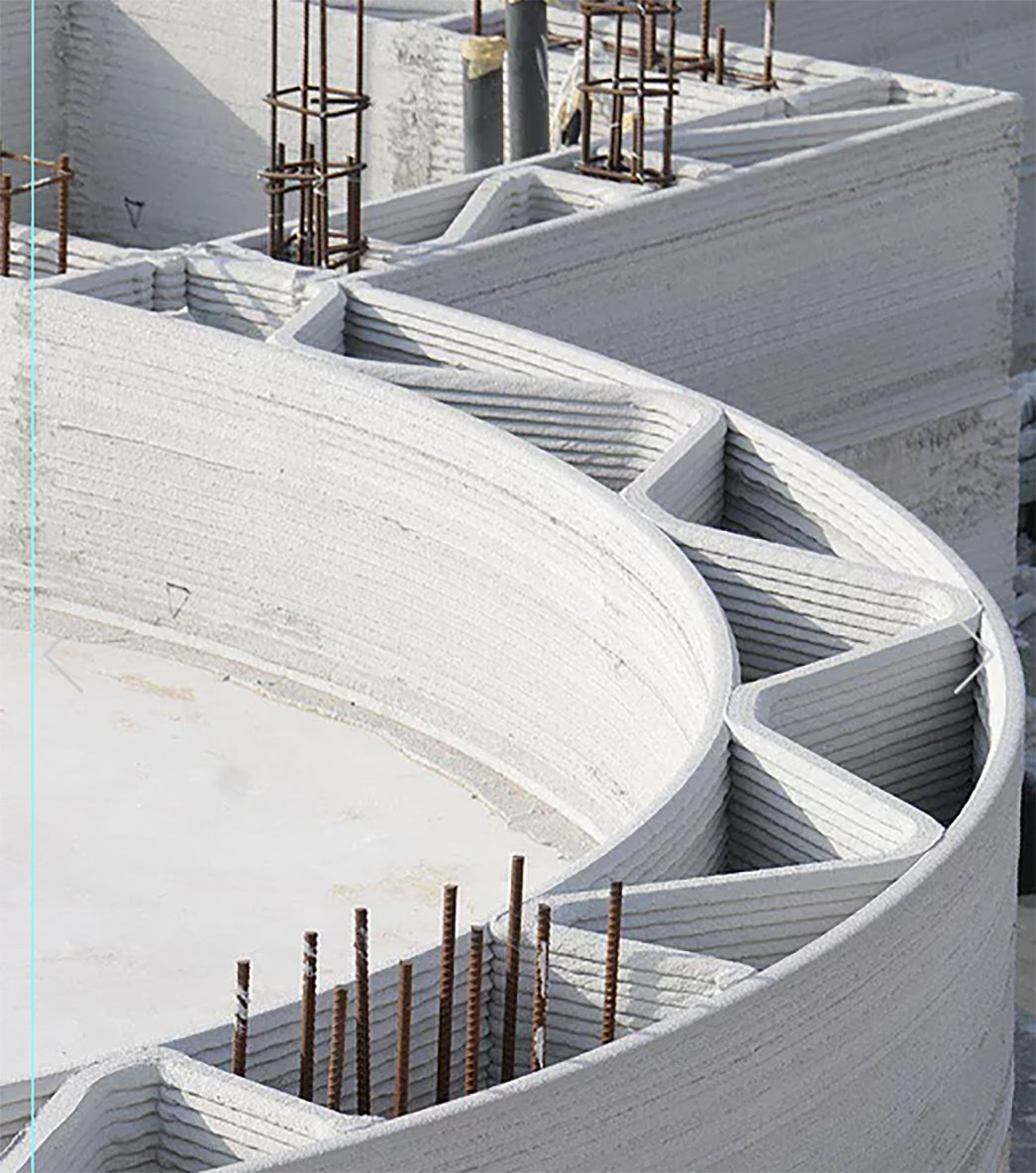 For the Dubai authorities, the positive results of the experience are one more step towards reaching the 2030 target of 25% of the city’s buildings being built using 3D techniques. In turn, thanks to this project, those in charge at Apis Cor have obtained enough information about how their machines function to enable them to develop a new printer model, which shall be used to build private houses at affordable prices in Louisiana and California.

Looking beyond our planet, the construction company has taken part in the NASA tender on habitational ideas aimed at a possible colonisation of Mars. An initiative that will enable the most avant-garde construction techniques to be taken to a place in which construction activities using bricks and mortar is not a feasible option. 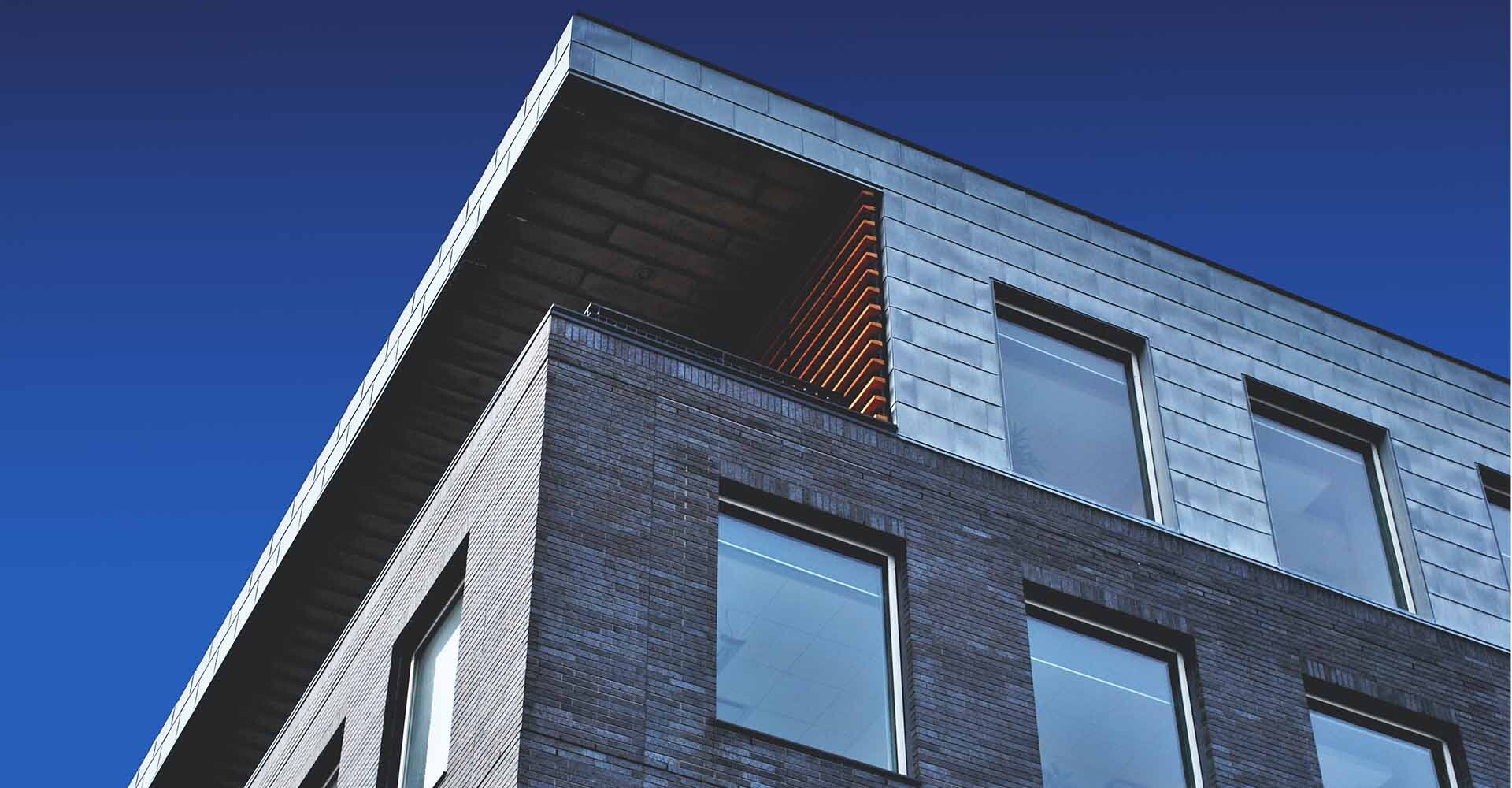 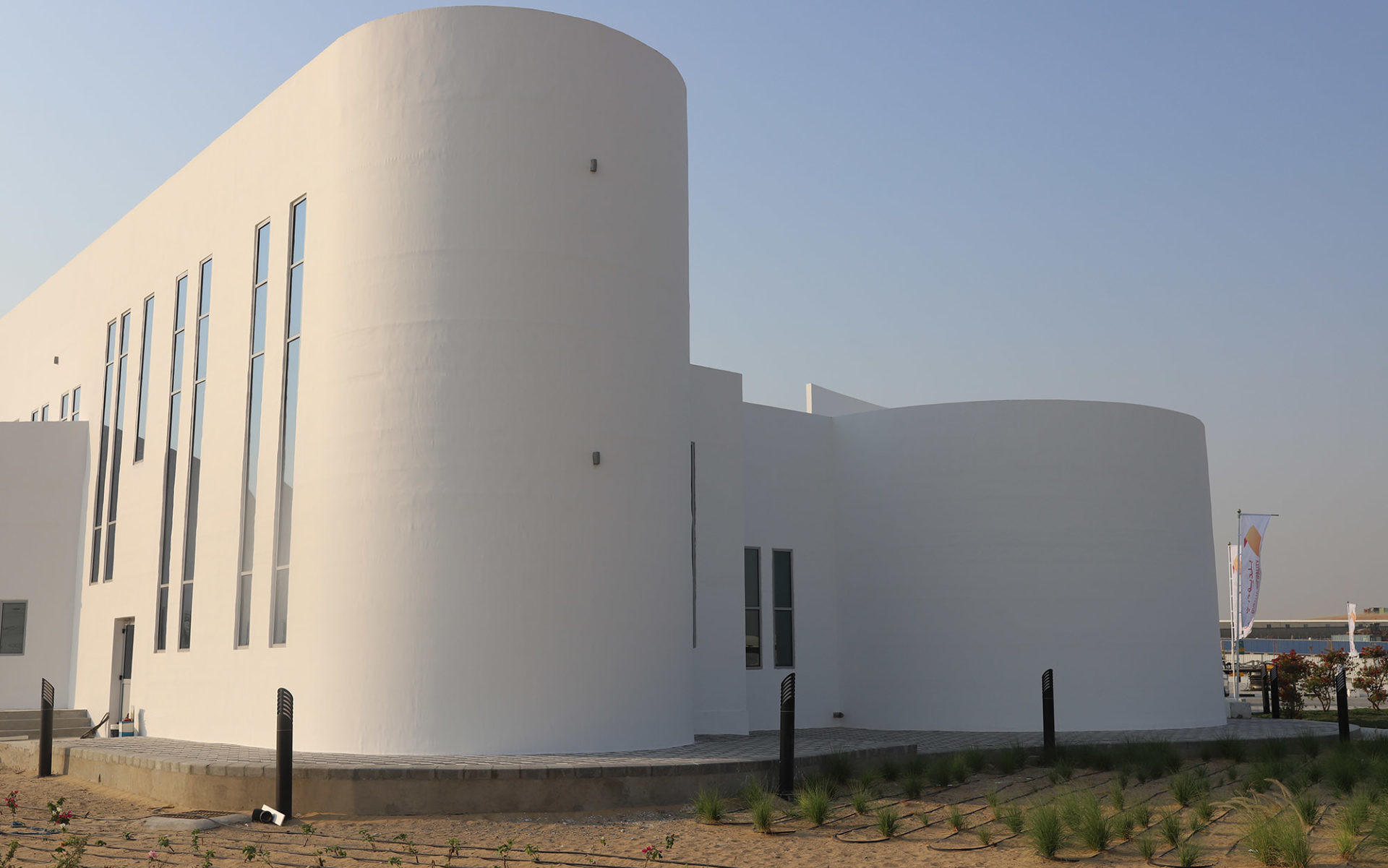 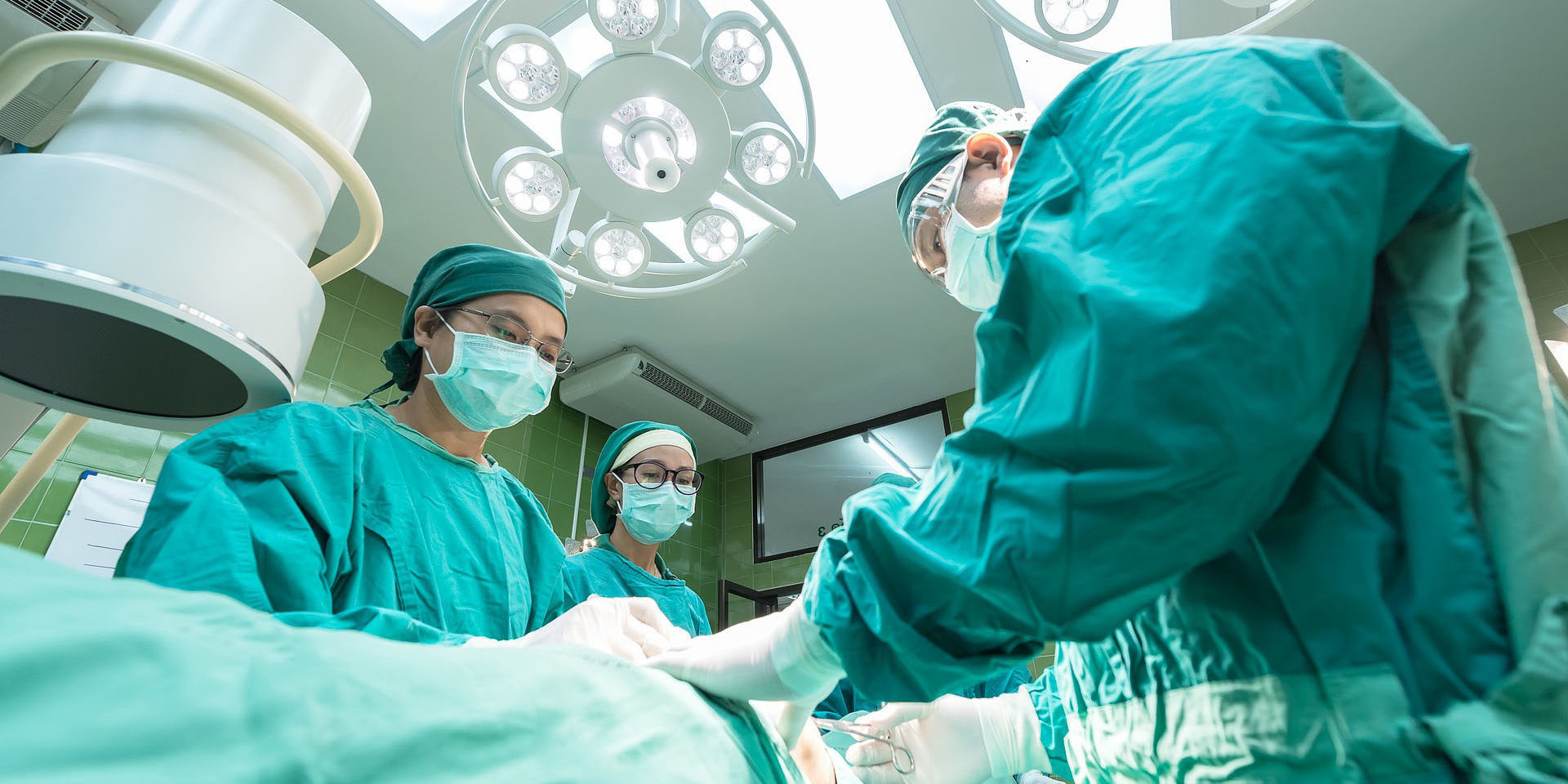