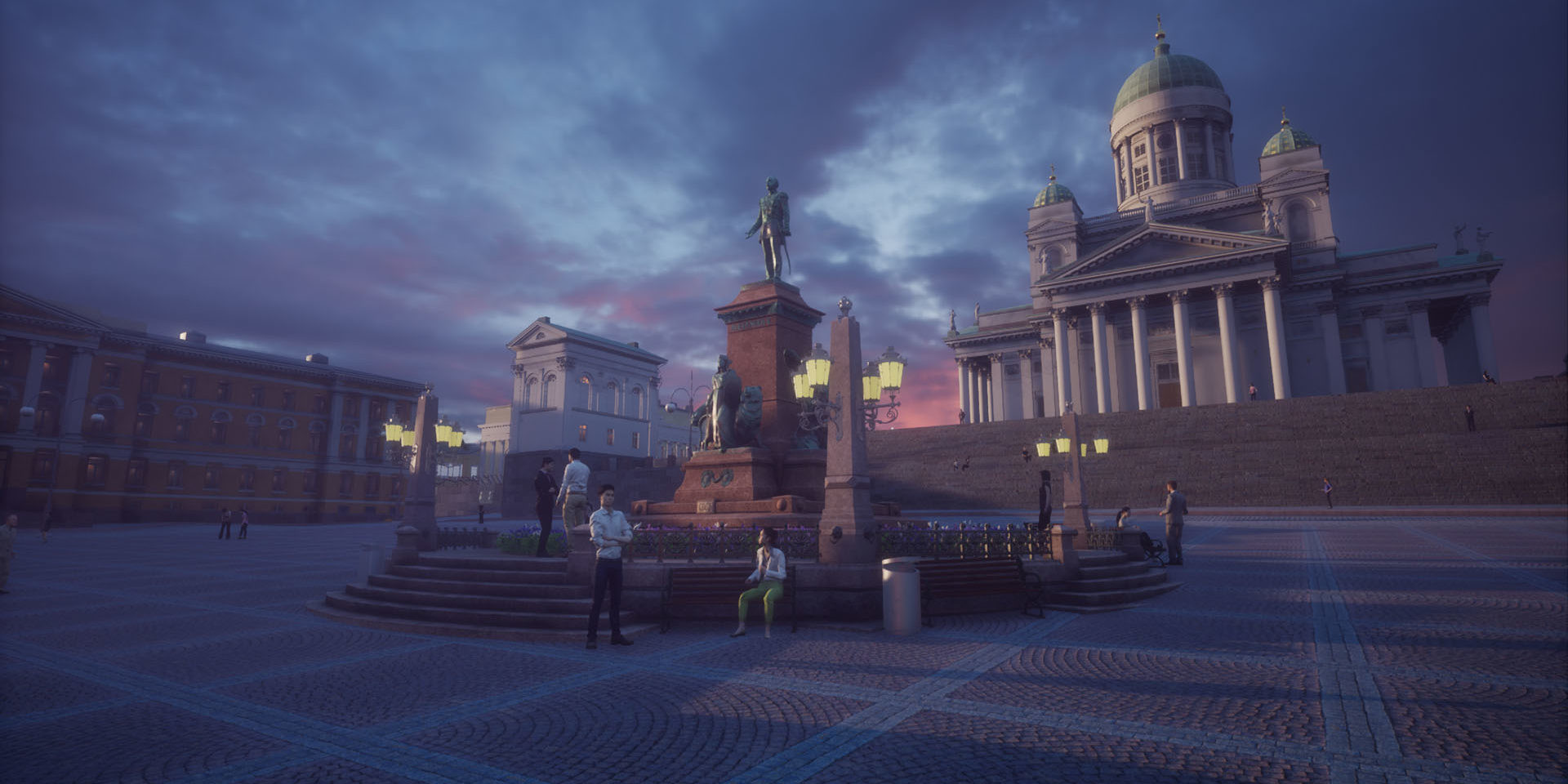 Helsinki is making the most of its new title of European Capital of Smart Tourism, which it was awarded at the end of last year together with Lyon for its innovative approach to tourism, among others. The Finish capital is now focusing all its attention on attracting one million new visitors -in 2017 it reached 4.5 million, a record figure. However, visitors will not have to defy the intense cold to enjoy the city’s tourist attractions. Helsinki wants these one million new tourists to visit the city without leaving home, that is, through virtual reality.

Virtual Helsinki is a digital experience that enables users to visit the city’s digital twin created in high quality 3D. They will be able to visit the famous Senate Square, explore inside the studio and home of architect Alvar Aalto, or wallow in nature on the small island of Lonna, very close to the capital and part of the archipelago of more than 40,000 islands of Helsinki. And all this can be done at any time of the year, simply by using virtual reality glasses and an app. 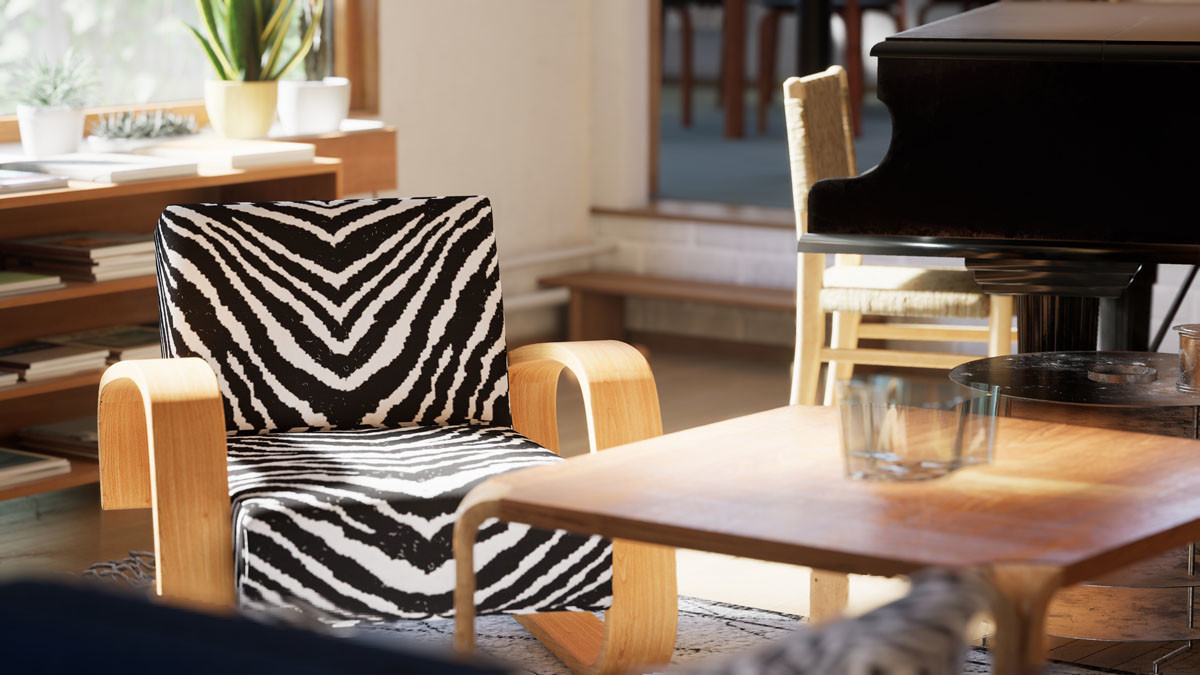 The studio and home of architect Alvar Aalto in virtual reality.

This pioneering idea of tourism emerged long before the EU first launched the European smart tourism competition last year. Five years ago, Miikka Rosendahl, founder and CEO of the ZOAN studio, started “dreaming of an entire virtual city”. Subsequently, he found a great ally in the municipal company Helsinki Marketing, which joined the studio to make this wish come true.

A virtual reality experience that goes one step further

An international team of more than 35 people has been working over the last three years to create the most realistic, high-quality sound and visual landscape, which is essential in order to attract the public to these types of initiatives. Although many tourism destinations use virtual reality to attract visitors, Virtual Helsinki goes one step further.

The app allows tourists to move freely in the simulation, generating additional experiences. Therefore, “visitors can tour Helsinki as it was in the early 20th century or enter a virtual store and purchase Finish design products, which will be delivered to their homes by post”, explained the CEO of ZOAN. The possibilities also include other virtual experiences such as concerts and sporting events. The aim is to create a digital platform via which, various businesses and providers can offer their goods and services.

But this is not all. According to the system’s creators, virtual reality will soon become even more social and we will be able to see friends from different parts of the world plan a simulated trip to Helsinki and virtually get together in the destination. 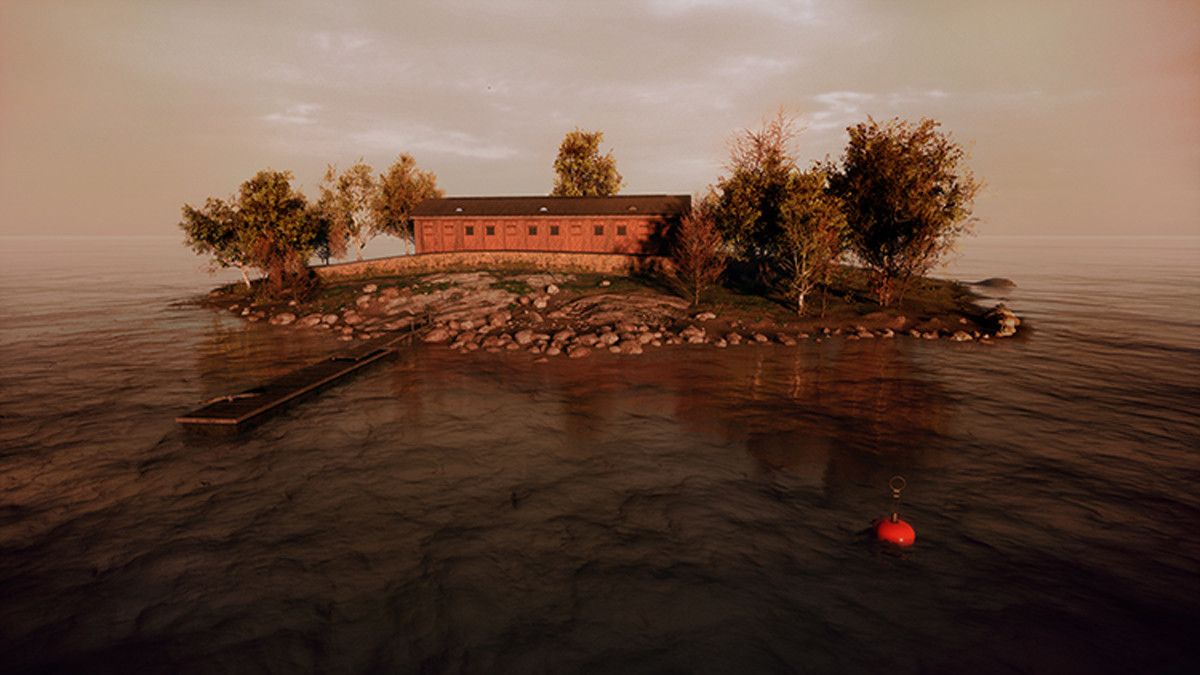 The creators of Virtual Helsinki have tried to provide the maximum reality possible for the simulated tour of the city.

Apart from being an alternative to mass tourism and offering people that are unable to travel for economic or health reasons the opportunity to discover other places, Helsinki seeks to be “the city of the world that best capitalises on digitalisation” according to its mayor, Jan Vapaavuori. It aspires to reach a position of leadership in the new type of virtual reality tourism, and it seems to be on the right track.

For now, in 2019 coach surfers can enjoy this innovative proposal, presented for the first time at the Slush tech event held last December. 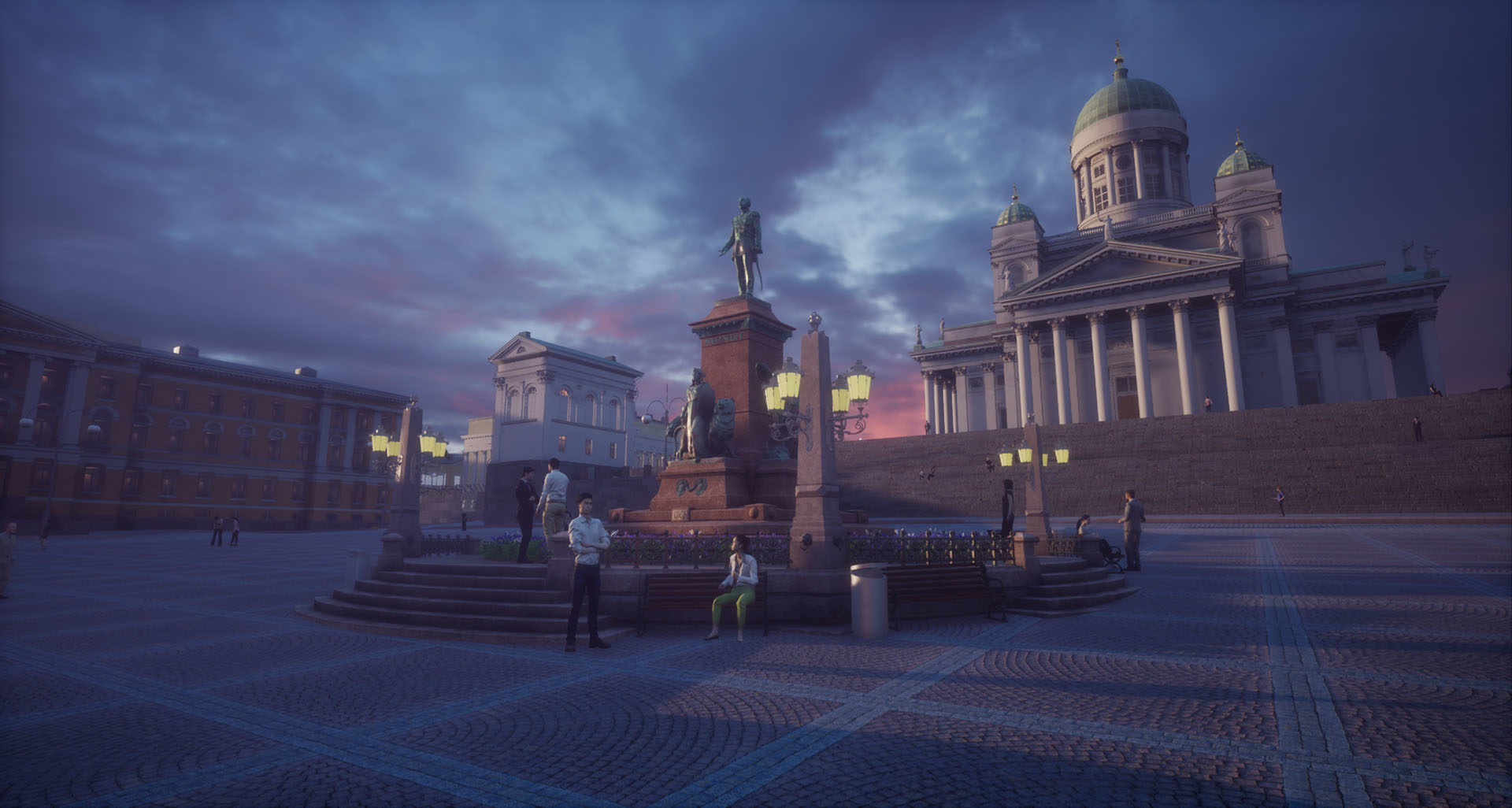 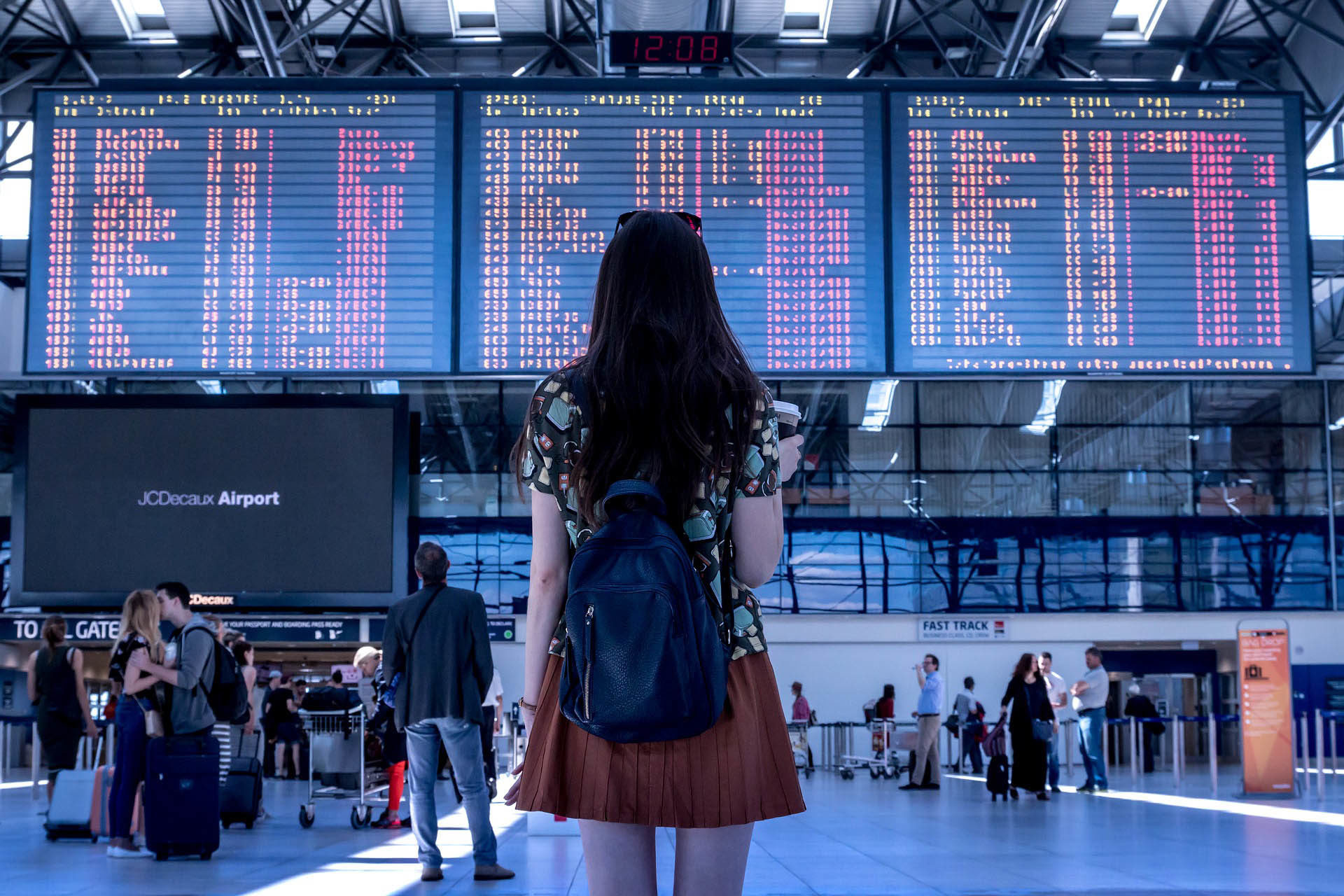 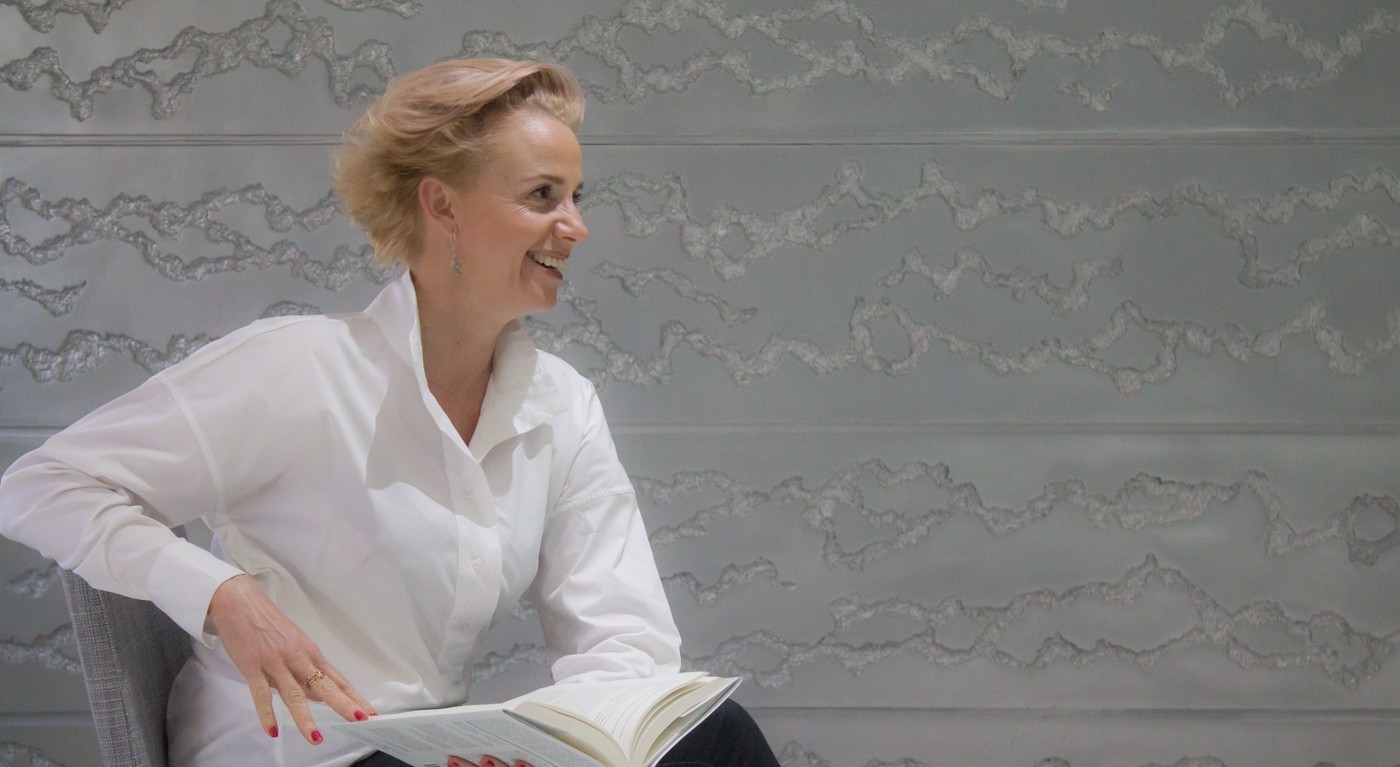