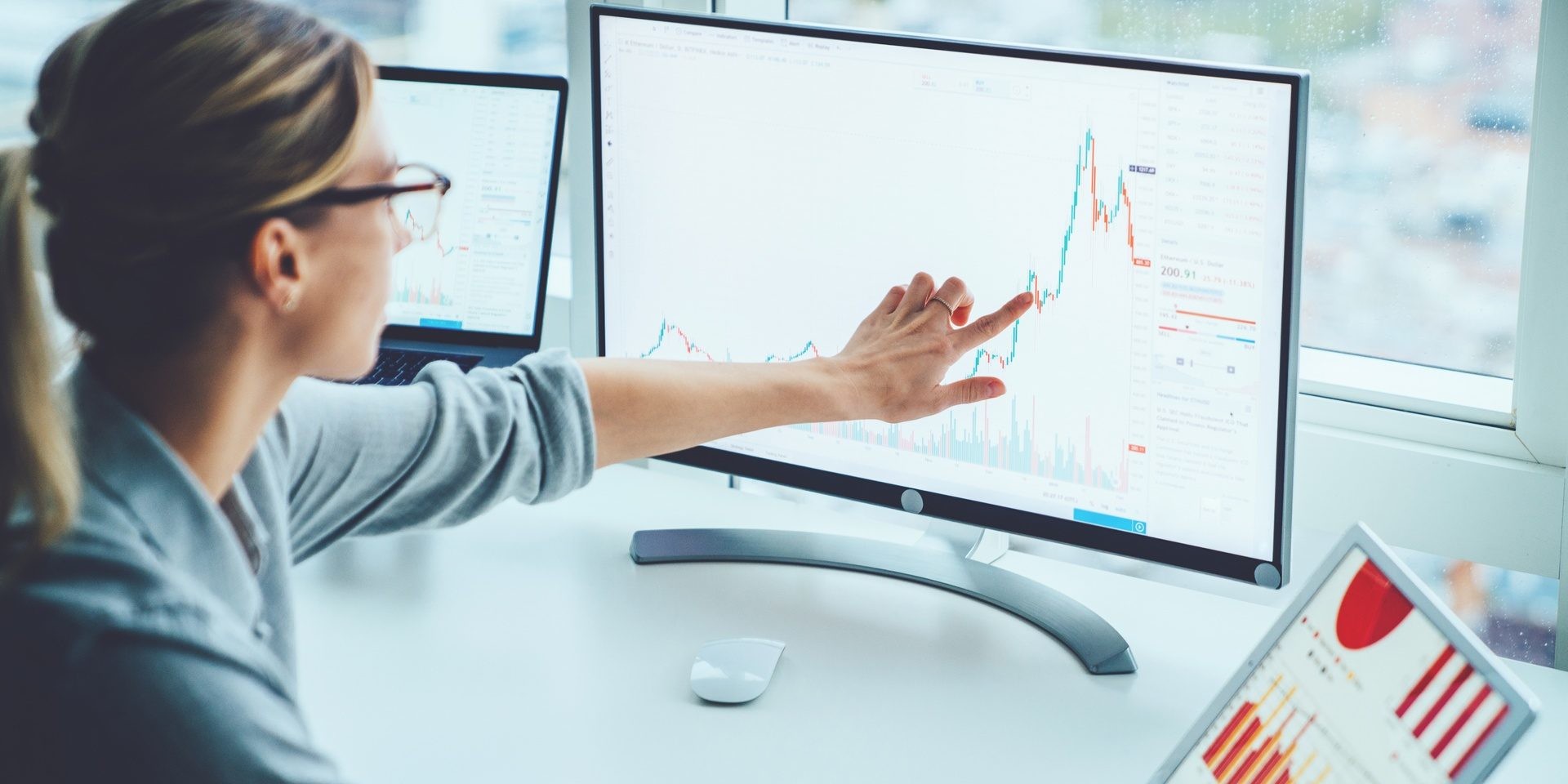 Could humanity be living a particular and covert digital Diogenes syndrome? This question may seem somewhat convoluted. To unravel it, it is worth looking at one of the concerning consequences of existing data storage systems: their environmental impact.

The exponential growth of Big Data (in every aspect)

The relationship between Big Data and sustainability is ever-closer, with paradoxical features. Because the smart processing of data contributes to advances in the ecological transition. However, at the same time, this digital revolution has started to have an almost unknown ecological impact.

The value and power of the mass use of data are being confirmed. Many are aware of the cold material appearance of this form of storage: corridors full of countless servers in technology centers, accumulating an immense amount of information. 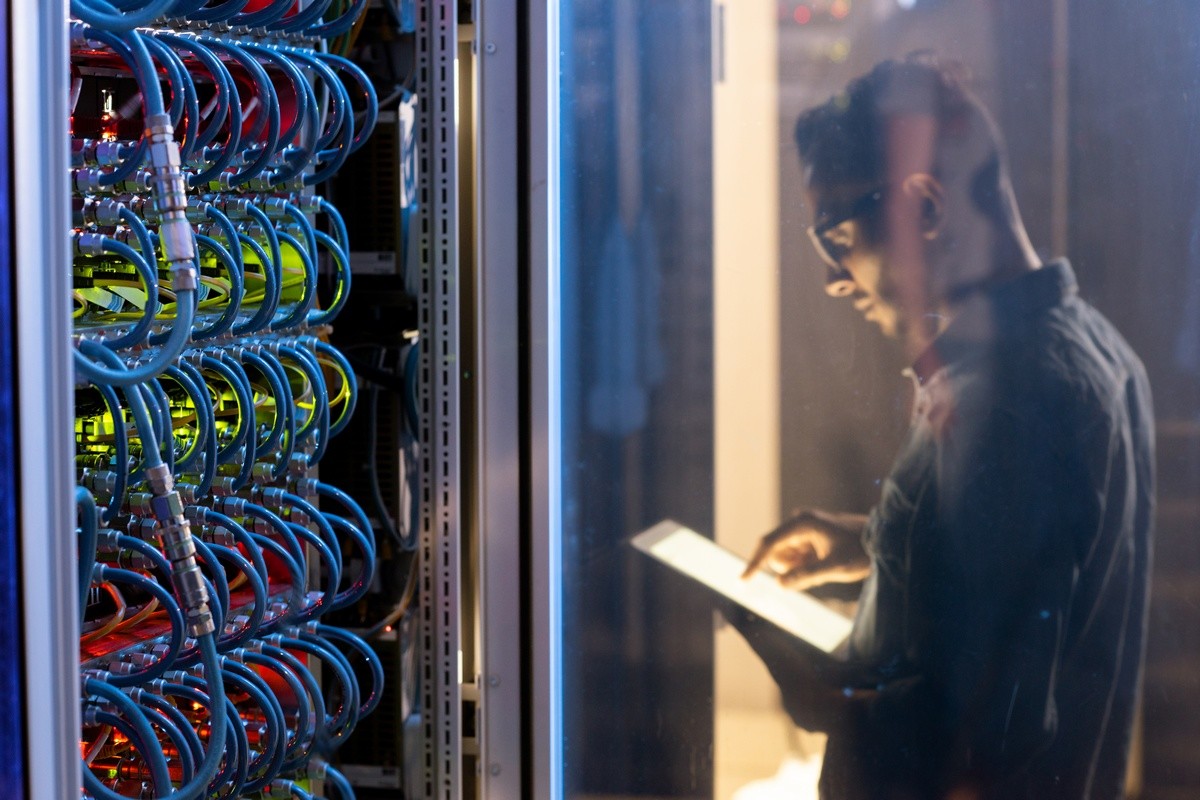 In 2018, the company International Data Corporation estimated that the global datasphere stood at around 33 zettabytes (a unit equivalent to 1021 bytes). Its studies estimated that, at the current growth rate, 175 zettabytes would be reached by 2025. For comparison purposes, in 2015, the entire Internet information “weighed” 8 zettabytes.

And this growth is not set to stop in the short term, particularly with the growth of urban information networks and the unexpected digital transformation boost as a result of the pandemic. In this regard, 53% of the initiatives to combat the disease were digital. More and more data that require more and more energy.

It seems that the data production locomotive is reaching its cruising speed and it is impossible to stop it. In general, the feeling in the tech industry is that, to a certain degree, it has lost control of its steering mechanism. According to the head of the Mirova Paris Office, carbon emissions need to be reduced at a time when Big Data is constantly increasing them.

A report by Hewlett Packard Enterprise suggests that existing data centers consume about 2% of the world’s electricity. If data production multiplies in years to come, the relevant energy demand will do the same thing. The same report indicates that by 2030, the cost of the mass storage of data in the world will account for 8% of the global energy demand.

An inflated electricity bill, which could border on the absurd, bearing in mind that only 6% of the stored data are actively used. 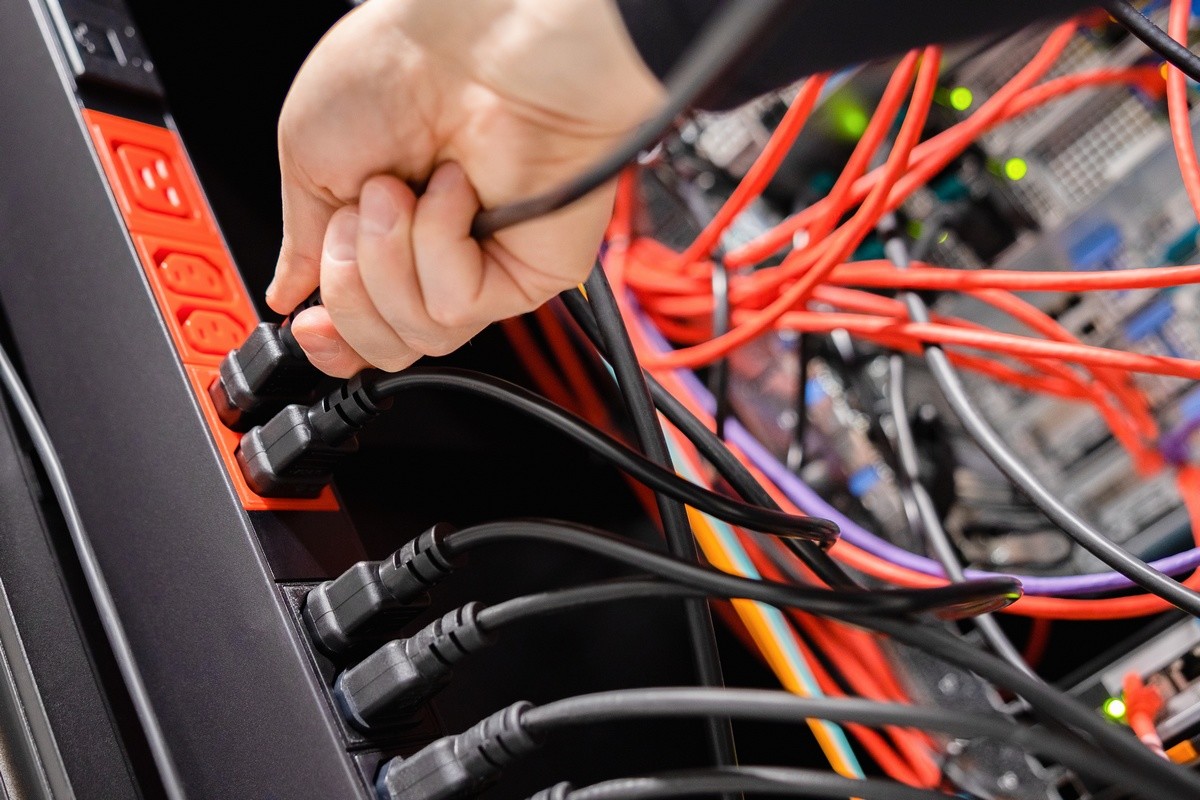 In statements to Bloomberg, Kevin Hagen, from Iron Mountain analyzes the trend and finds the responses seen to date to be insufficient, even in terms of clean energy. The company’s overall electricity use has been doubling from year to year. A rate that will be extremely hard for the global renewable energy production to assume. And, furthermore, the energy impact of data production is still not truly clear.

It seems obvious that the time has come to apply the full potential of artificial intelligence and Big Data to its very own energy management. Deloitte points that, besides making a bigger bet on renewables, clients should demand higher efficiency standards from data centers on top of urging them to make even better use current hardware.

The energy question is just another piece of the puzzle which entails softening the costs of Big Data in order to reap its benefits in full. The study “Big Data analytics for mitigating carbon emissions in smart cities: opportunities and challenges” shines light on it. Reducing the energy costs associated with our personal (let alone, corporate) clouds is not something trivial. And if we don’t find a way, we may discover that our cloud has become an exceedingly heavy type of Diogenes wine barrel. 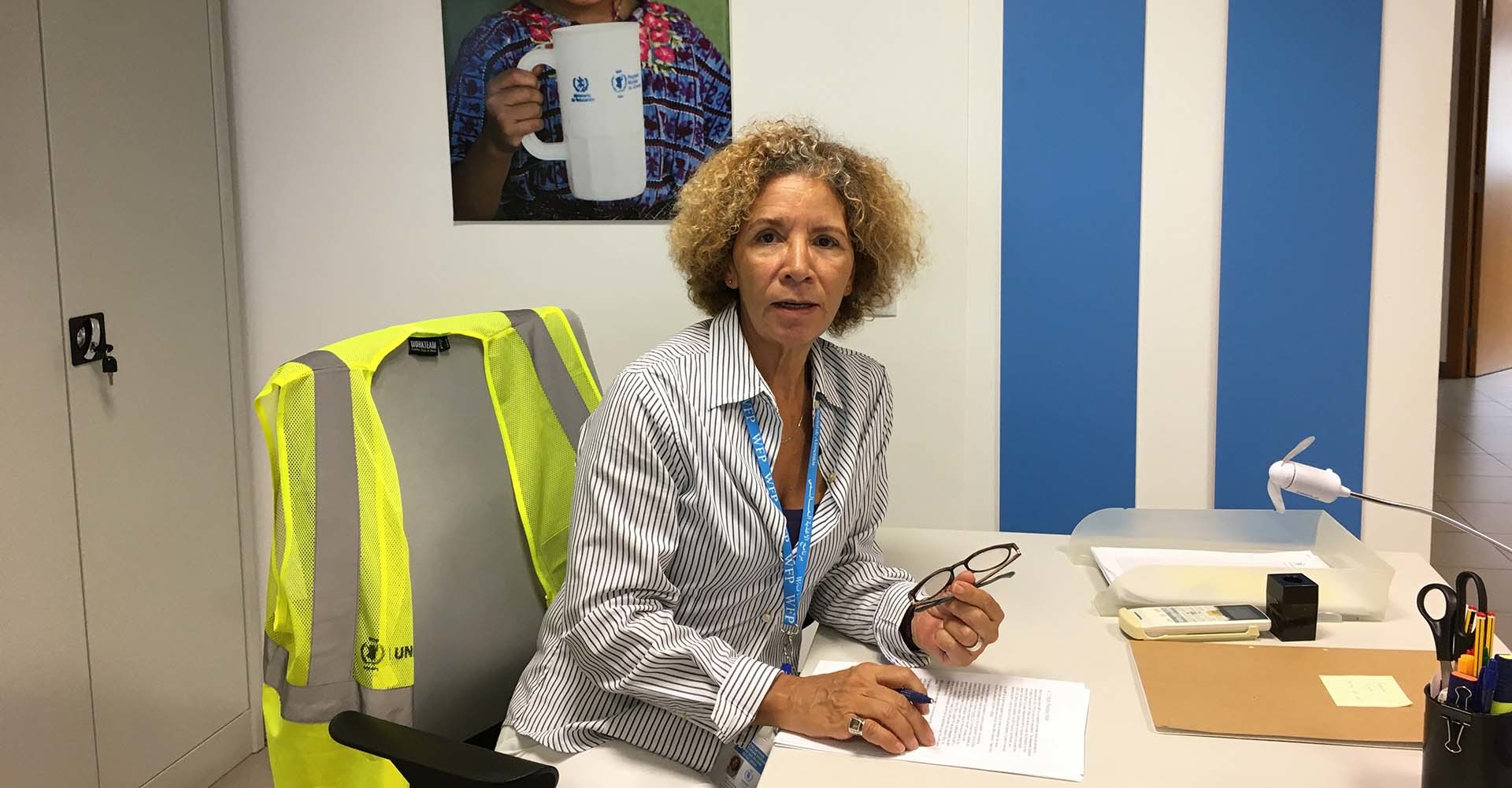 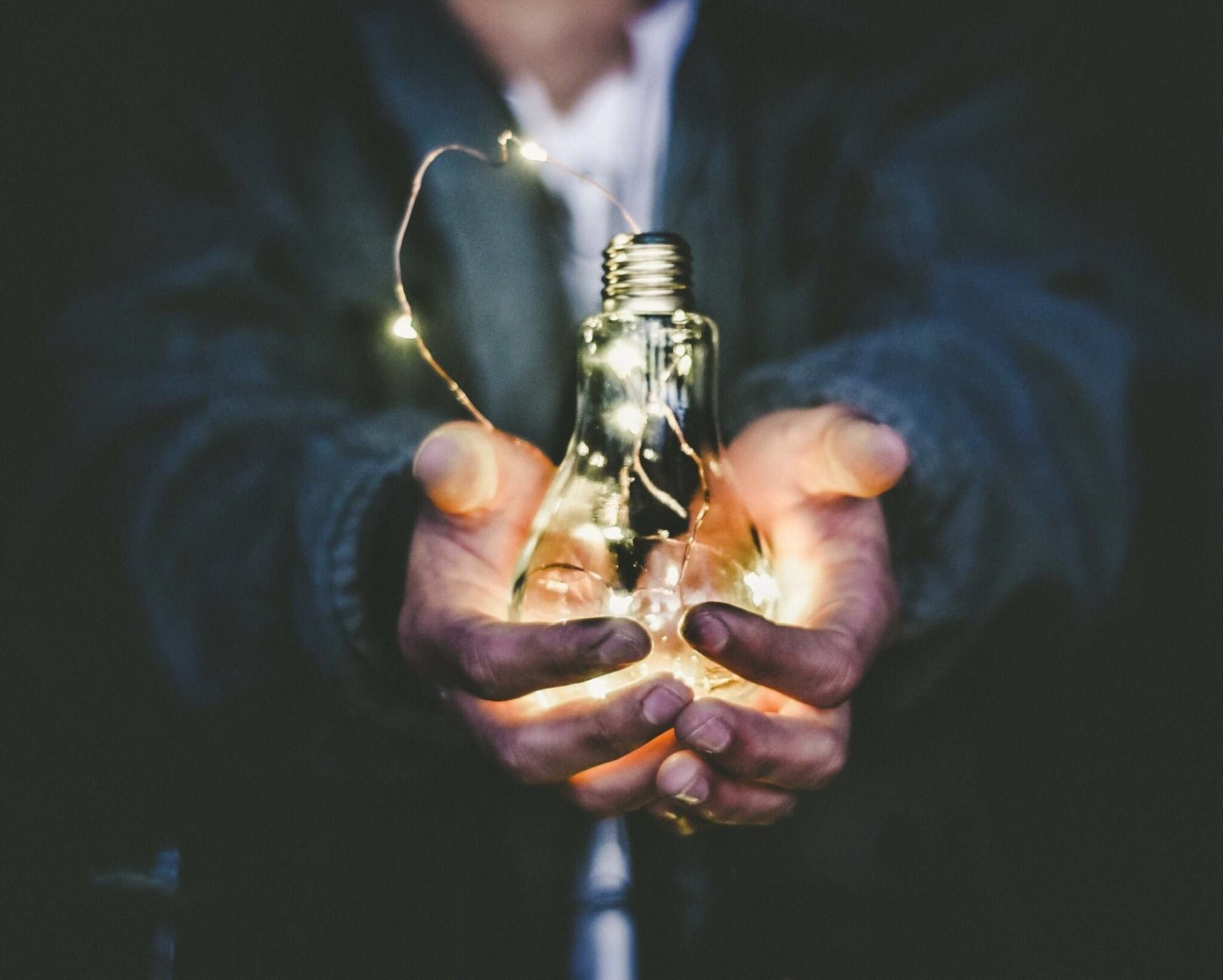