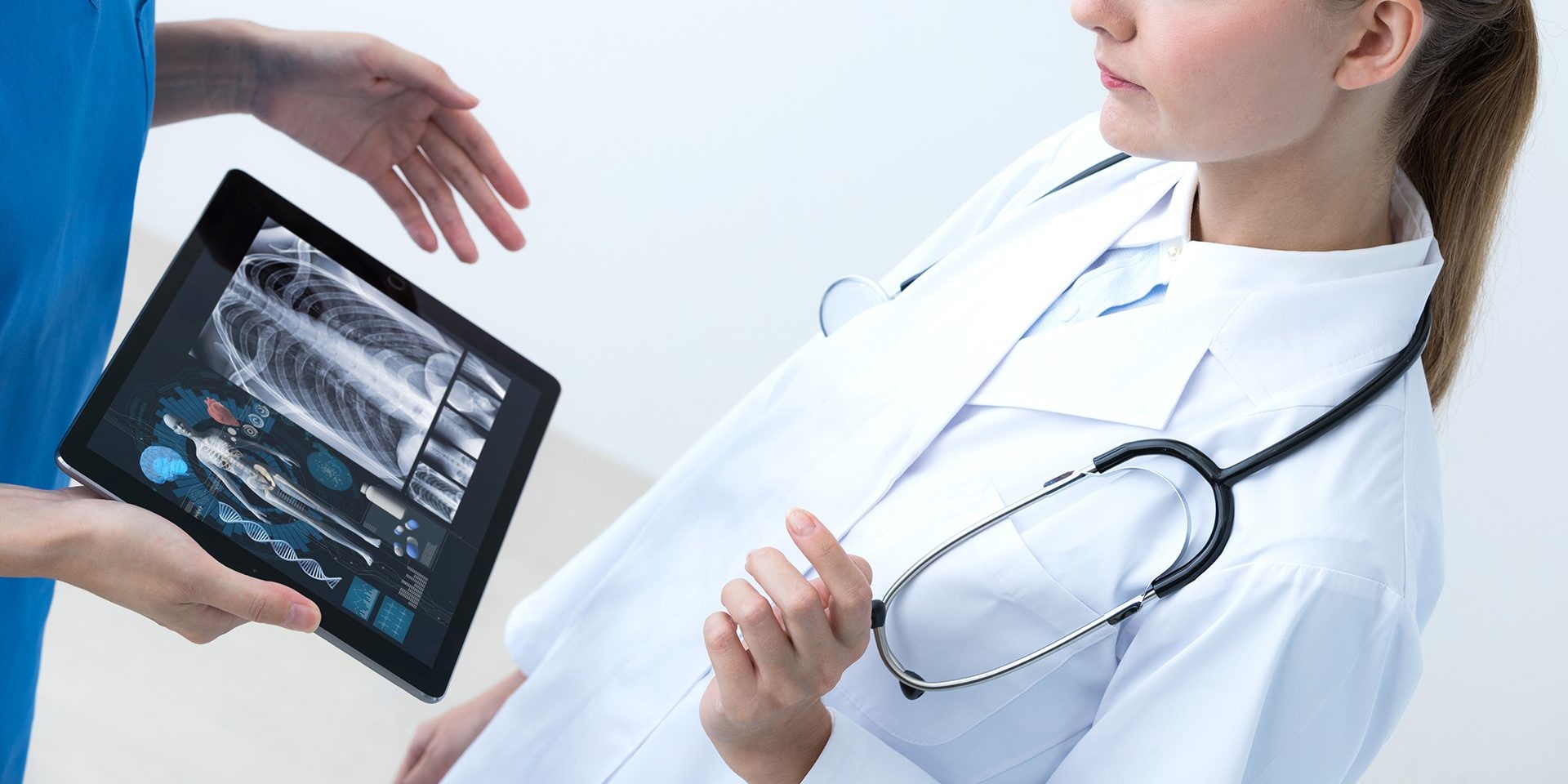 There is an increasing amount of data regarding how SARS-CoV is transmitted, and contact with the T-zone of the face (eyes, nose and mouth) has proved to be one of the main forms of transmission. Without a vaccine, the only possible measure is social distancing, and this factor has boosted digitalization around the world.

In some cases, this capacity has speeded up bureaucratic procedures, while in others it has contributed to telecommuting. Proof of this is that in the EU27 zone, it has reached 36.8%, when, before COVID, the Netherlands topped the leader board with a classification of 14%. However, it is in healthcare where the digital transformation has burst onto the screen with the greatest force, thanks to big data, even more so than in other sectors.

A significant number of companies have changed purely offline methods of working to online working. That is, cloud computing. This is why digital transformation has been referred to as a resilient sector. Numerous industries have gone cloud-based with the aim of avoiding contact with people and being able to survive the impact of the pandemic on their finances.

This involves rapidly adopting technologies such as video conferencing, but there is also “pressure on traditional structures”, according to Deloitte. The change of model not only affects the way we work (onsite versus online), but also the very culture of companies.

Furthermore, some activities have taken off even further by proving their value in the fight against SARS-CoV-2. More than one week before the WHO activated the alarms regarding the spread of the virus, the Canadian AI BlueDot warned its clients to avoid danger zones like Wuhan. It is not just companies moving online; the Internet is boosting certain activities and placing them in the foreground, such as big data and artificial intelligence.

As an example of its potential, at the end of February, a deep learning algorithm was published, which discovered one of the most powerful antibiotics known to humans. The SU3327 molecule (until now known as halicin) had been forgotten in tests against diabetes and was rediscovered as a powerful antibiotic. Perhaps we could achieve something similar against COVID-19. That is the power of big data: discovering patterns that we cannot see. 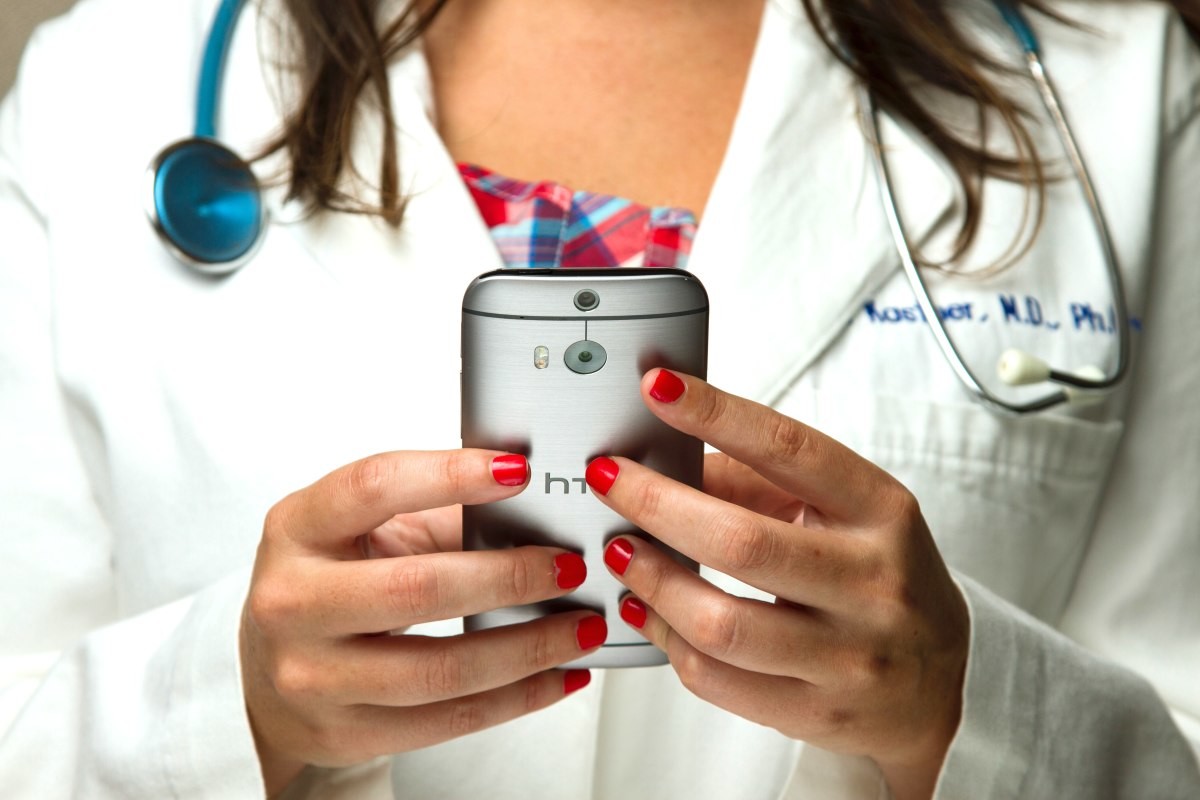 These transformations have been particularly noticeable in big data and artificial intelligence, two technologies that have been of great help in the fight against the pandemic, according to the firm Grant Thornton.

In its report ‘COVID-19 Perspective: Technology and innovation to combat the Coronavirus’ it indicates that 53% of the initiatives to combat COVID-19 have turned to these technologies. These online health research services are followed by robotics (22% ), cybersecurity (12%), or blockchain (11%).

In addition, more classic solutions such as online medical prescriptions or video consultations are also starting to emerge. Of particular note in this regard, is the “institutionalization of telemedicine” in South Korea, with which its minister Kim Yong-beom has strengthened his commitment to digital transformation applied to online medical services.

Another country that also stands out for its use of digital transformation and its application against COVID-19 in the area of health is Greece. A particularly vulnerable country given its aging population and its debilitated health system, it made use of the digitalization of its bureaucracy after the financial crisis a decade ago. It was one of the first countries to declare a state of alarm, but its citizens were able to maintain access to the administration’s basic services, thanks to extremely digitalized resources.

Use of big data in healthcare around the world 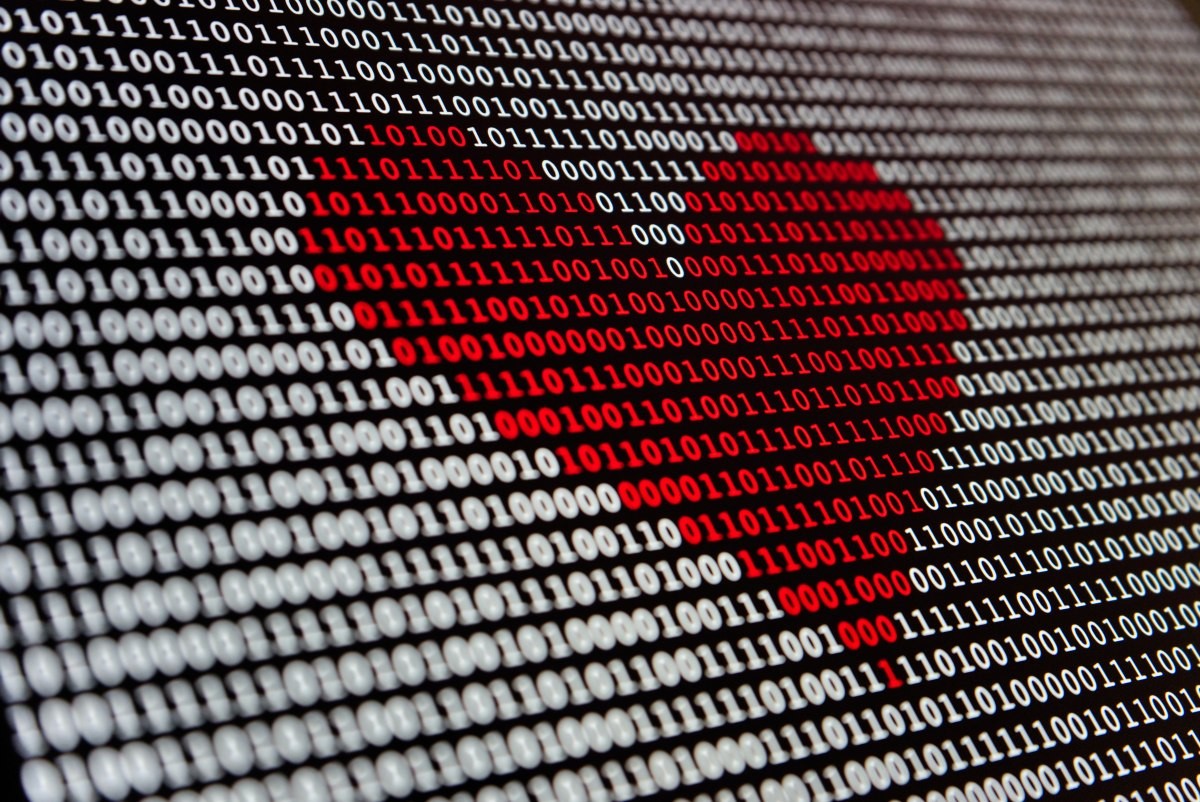 All these events are accelerating what for years has been the big data road map in healthcare services. This was reported by Coherent Market Insights in a positive report regarding the growth of this market, or we can see it in examples such as the Atrys Health laboratories, which have allocated part of their capacity to COVID-19 research projects, or the Coughvid application.

Coughvid looks for patterns between having SARS-CoV-2 and the way we cough. Both companies use big data and analysis to identify patterns that will help us locate coronavirus cases with quite different strategies, although there are many more cases, often with public-private projects.

One of the most notable projects is the European Commission’s ‘COVID-19 Data Portal’, an online repository where researchers share data about this disease and its virus. Still in Europe, two of the world’s worst hit countries (Italy and Spain) have used geolocation tools based on big data.

In Italy, the region of Lombardy used data from telecom network operators to anonymously analyze how the population has moved about. A similar thing occurred in Spain, where anonymized geolocation studies have provided information about mobility.

In Spain there are also two different self-diagnosis applications, one launched at a province level called ‘CoronaMadrid’, and another at a national level called AsistenciaCOVID, which hopes to be launched shortly, always meeting the standards set out in the GDPR.

These and other similar projects, prove that there is not just one road map or one big data application that will be the panacea. Every country and region operates within its possibilities and legislation, although they all use tools with relatively similar concepts. 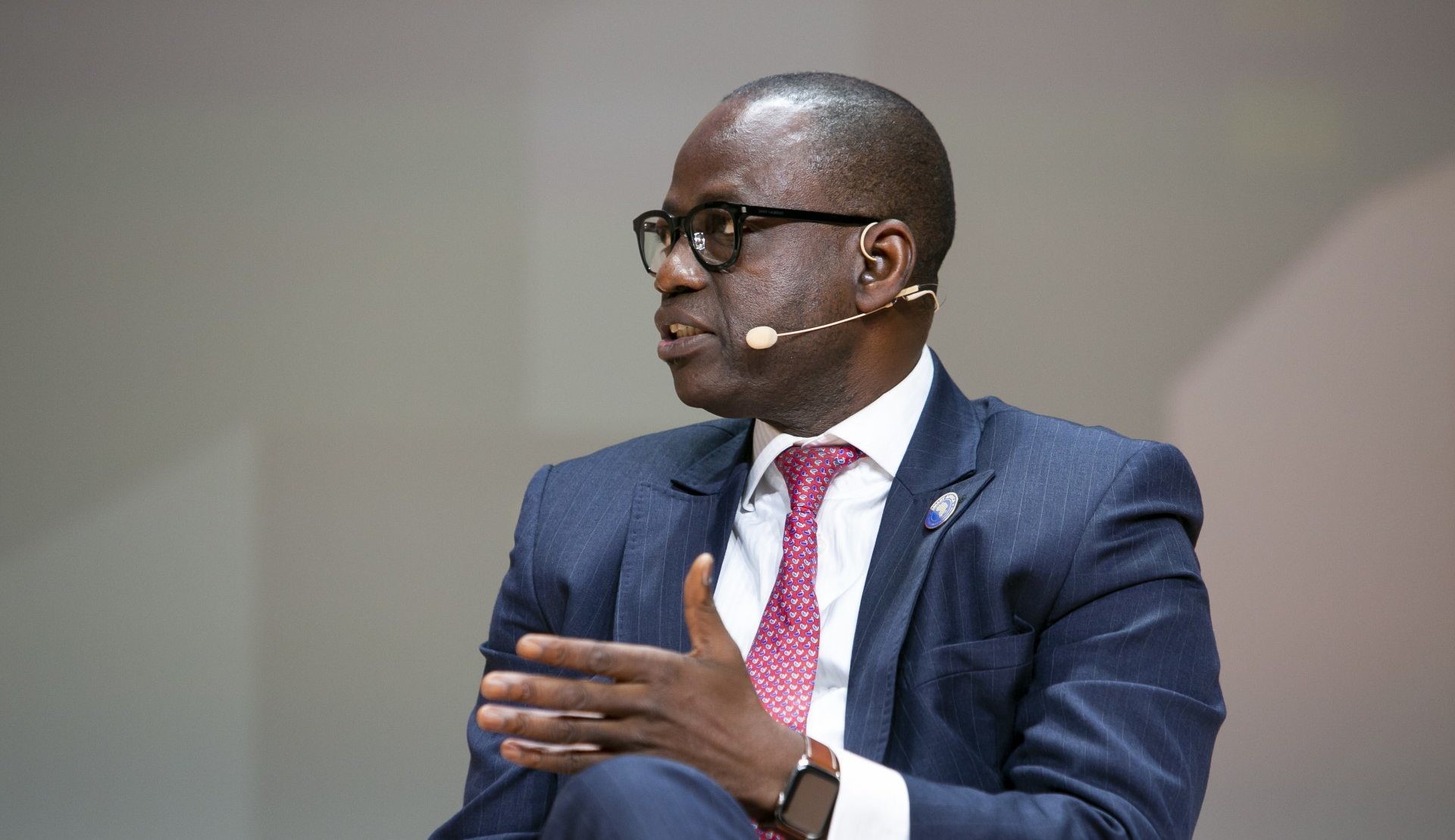 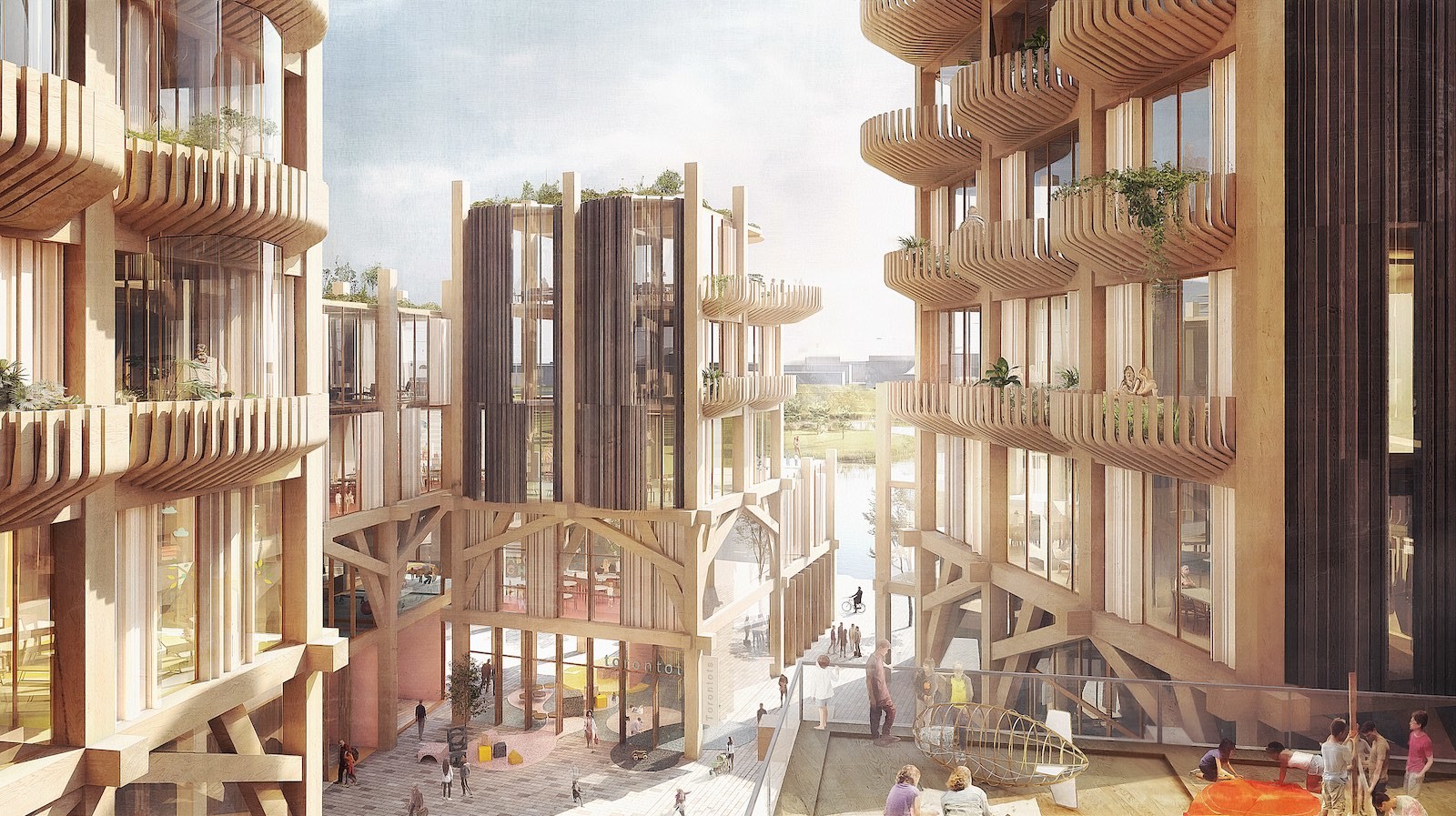 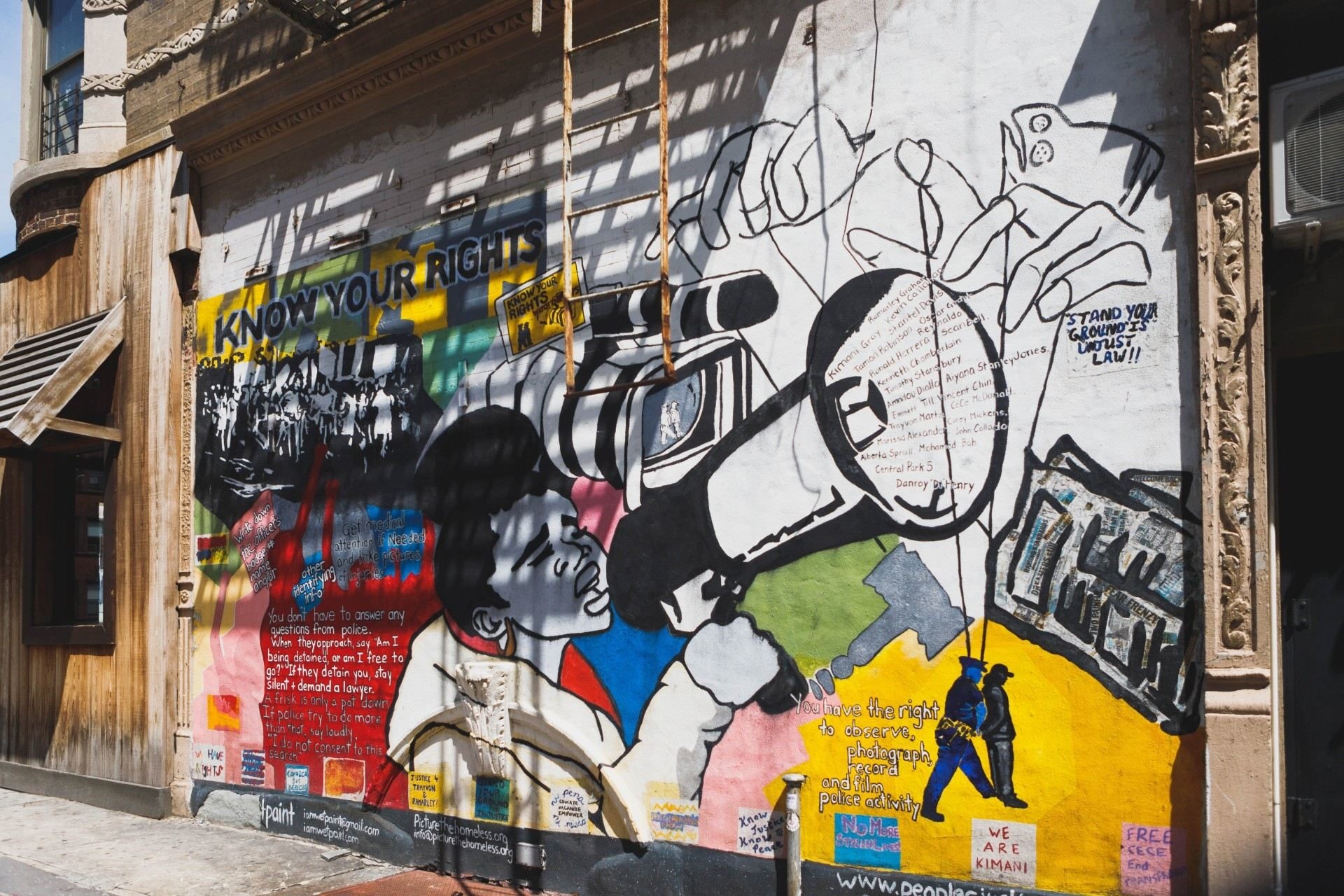